Russia might not be far away, but it’s a whole different world , so we’ve put together a guide for you on what you’ll need to know to get along with the locals, as well as eating and the all-important national drink – vodka. 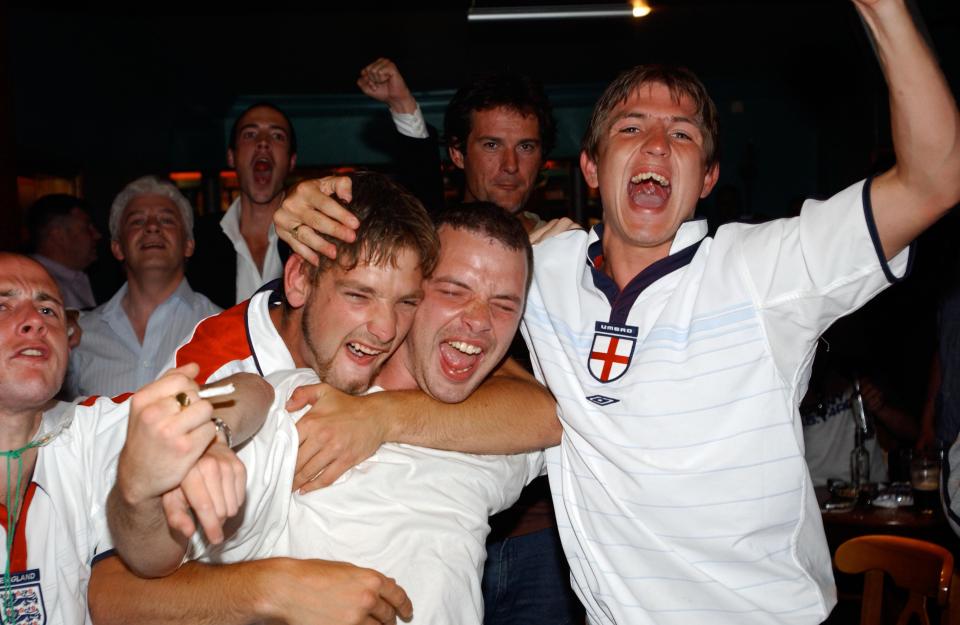 Ordering drinks at the bar

You might be in the habit of standing by the bar, waving a tenner at your local pub.

But that’s not how it’s done in Russia – so don't do this if you're over for the World Cup.

Goran Pilipovic, Russian-based director of guided holiday provider Trafalgar  said: “It’s better to sit down and then people will come and serve you. Don’t make a pile up at the bar. Wait your turn and staff will come to you.” 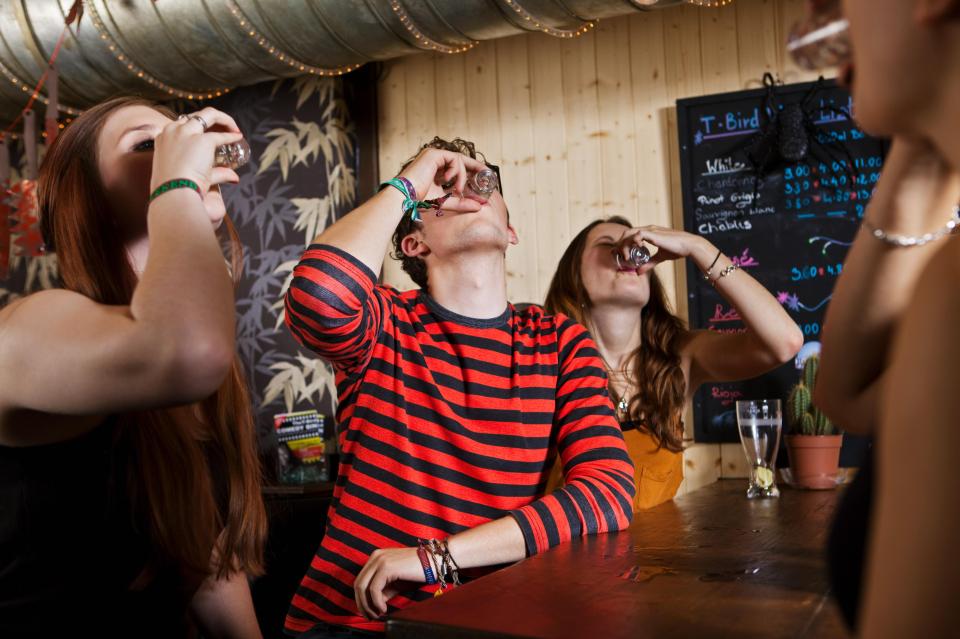 Us Brits are known for our complete lack of self-control when it comes to booze.

Meanwhile, Russians are known for their love of vodka – put the two together and you’ve got a pretty lethal combination.

It's going to be a battle not to be blind drunk after an hour if you're mostly sticking to vodka.

Goran said: “When I go to my Russian father-in-law’s house he will have a bottle of vodka on the table for me, and one for him.  But that doesn’t mean that we’re going to finish it in the next hour. Pace yourself." 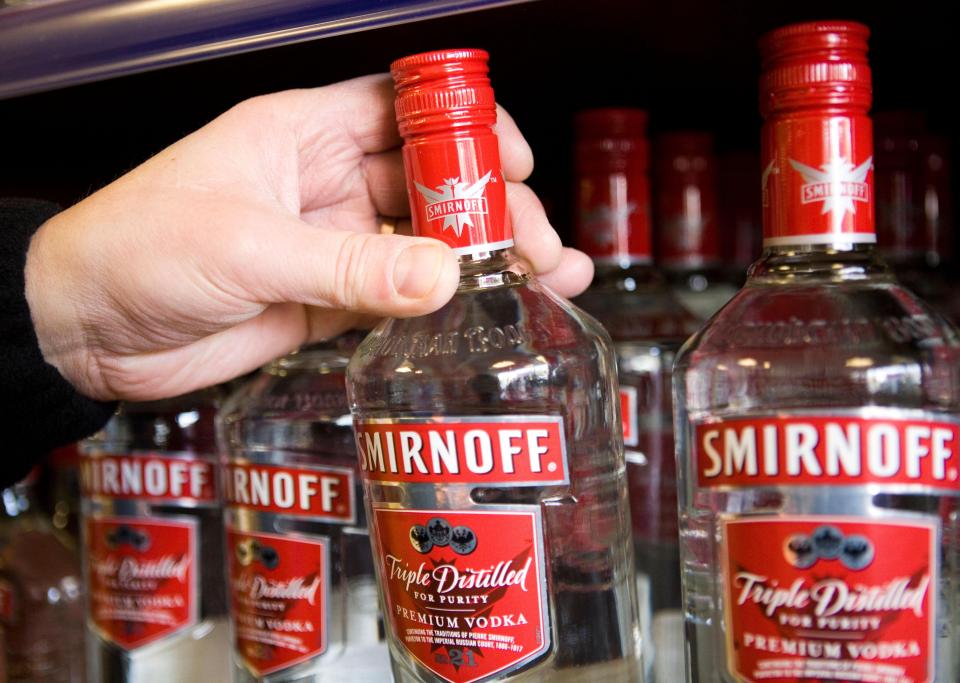 He continued: “Eat while you drink, too – Russians always have zakusi (snacks) with their vodka, which are pickled vegetables, ham, and cheese.

“And don’t order Smirnoff at the bar – it’s too sharp.

"The best vodkas to order are smoother brands, like Husky, Russian Standard and Putinka.”

If you’re drinking with Russians, be prepared to do lots of toasts.

Don’t drink from your glass until the toast has been made – it’s very rude if you do.

You’re meant to drink your shot in one go – but don’t worry if you can’t. Vodka is strong stuff.

And remember this important advice from Goran: “Don’t drink beer and vodka together or you’ll have an almighty hangover. It’s the worst headache.” 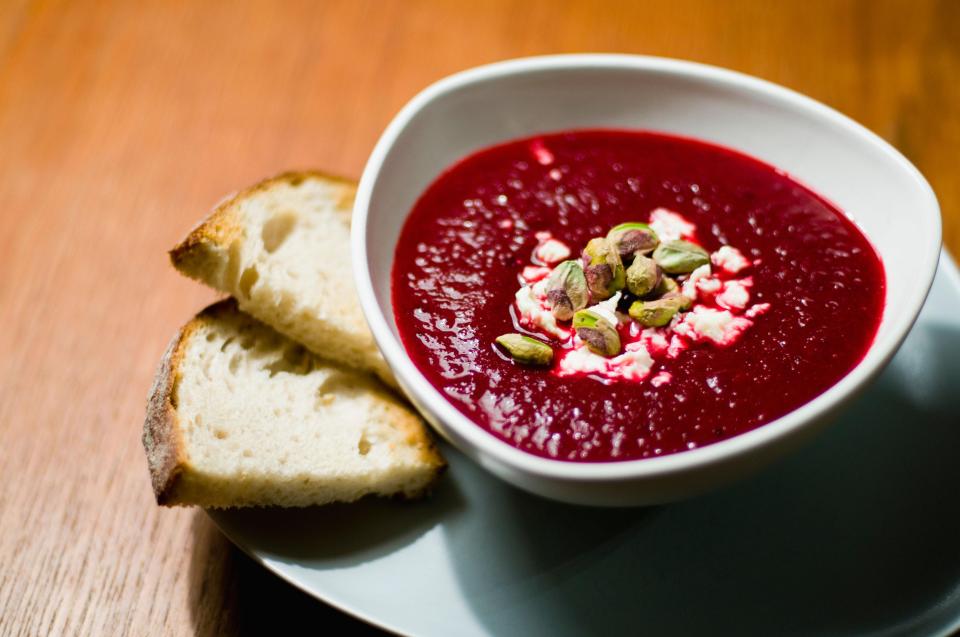 Even with the best of intentions, hangovers will happen.

The Russians stick to cabbage soup (Borscht) on a hangover.

While this might not seem as appealing as a Big Mac and fries, the vitamin C will quickly sort out your hangover.

It’s also light and easy to eat if you can’t face much else. 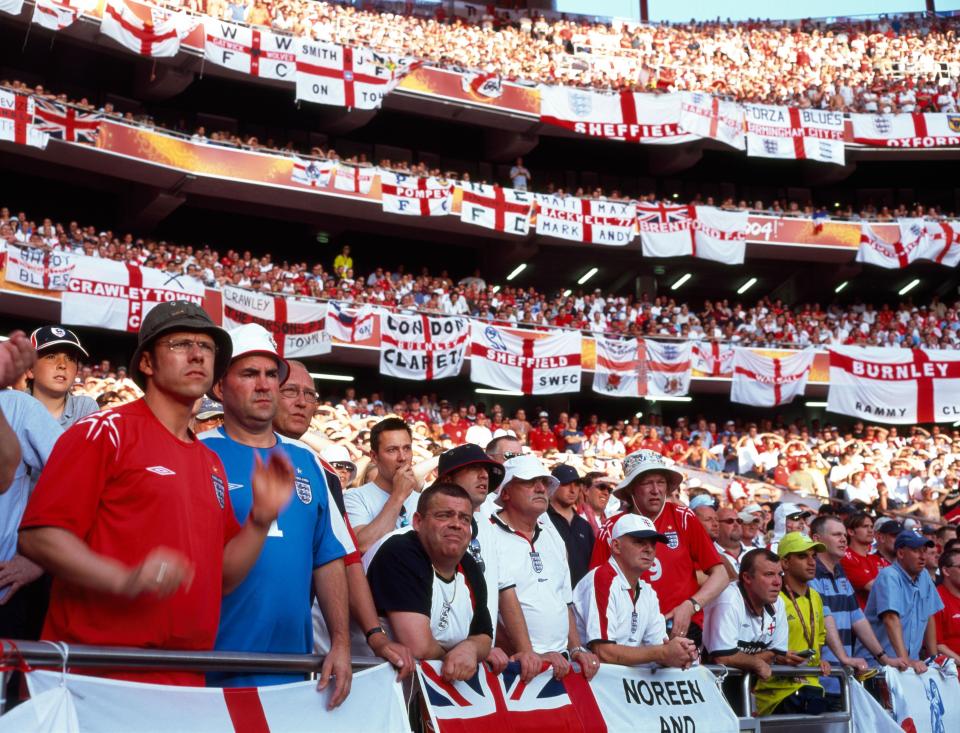 If you’re staying in a B&B or have been invited into a Russian home, be polite and offer to take your shoes off first.

Goran said: "If your host indicates that it’s OK to leave them on, then that’s fine.

“If not you’ll often be given a pair of slippers to wear.” 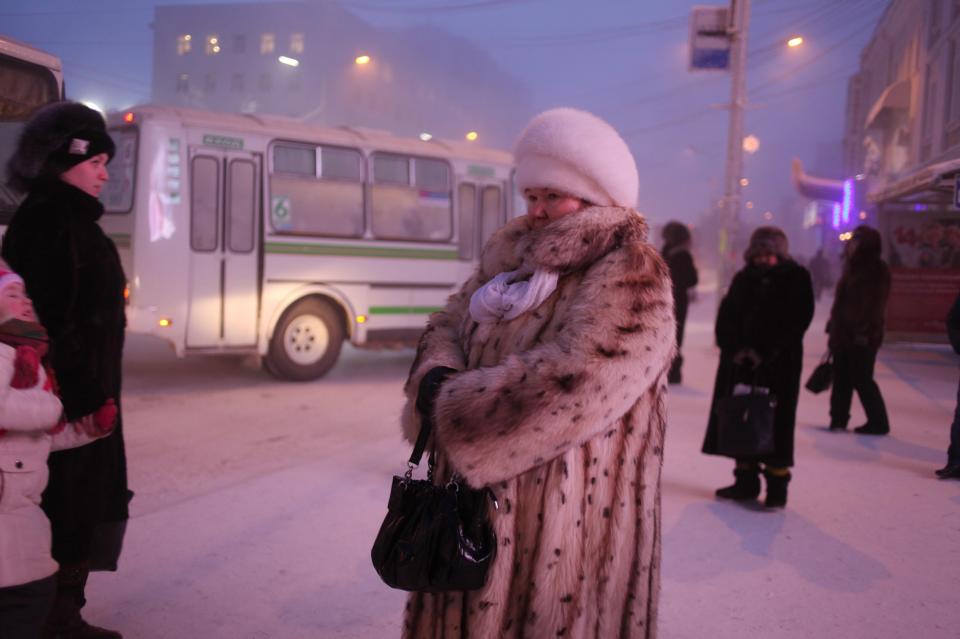 Goran said: "It’s a tradition in Russia that we have respect for the elderly.

"It’s a good idea to stand up and give your seat to someone older than you, especially if you’re on public transport.

"They won’t come up and tell you to get up, though." 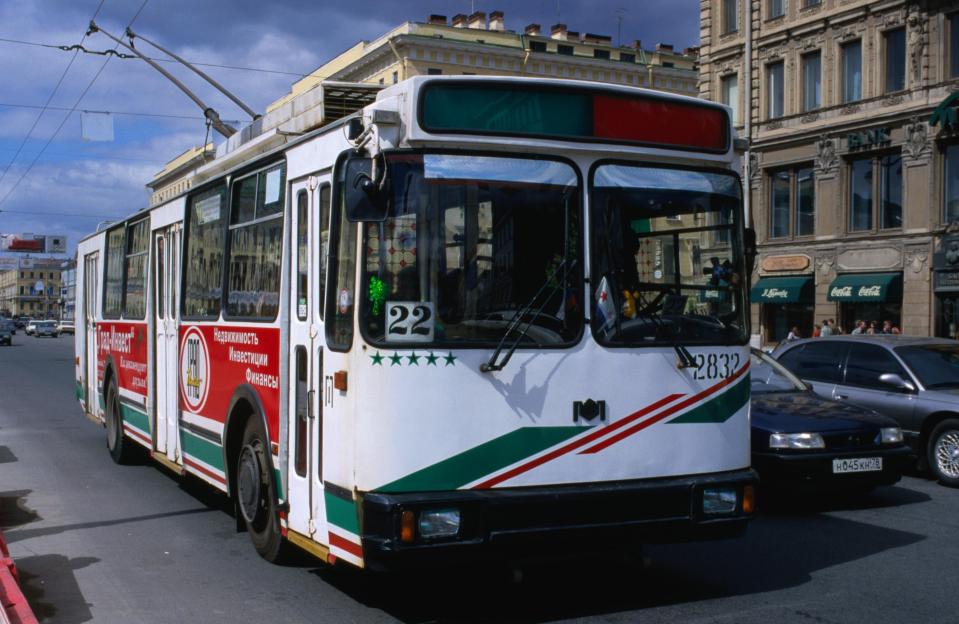 What's with the long face?

Don’t be surprised if you see frowns when you're in Russia, but don;t worry either – the locals aren't being unfriendly.

Goran said: "It’s just the culture. Russians will be surprised by how chatty you are.

"Russians don’t tend to show their emotions like we do. They save that for their family and their friends, not for strangers.

"Don’t expect people to be friendly at first. They will warm up given time.

"Russians are gentle people – go in without any preconceptions."

The final word…
You might have been in Russia for a week – but don’t try to compete with the locals when it comes to drinking.

Goran says: “It’s a different culture of drinking. They’ll drink you under the table.”