A group of up to 20 holidaymakers were involved in the unruly drink-fuelled disturbance and three passengers were removed and detained by French cops on arrival at Paris Beauvais yesterday morning. 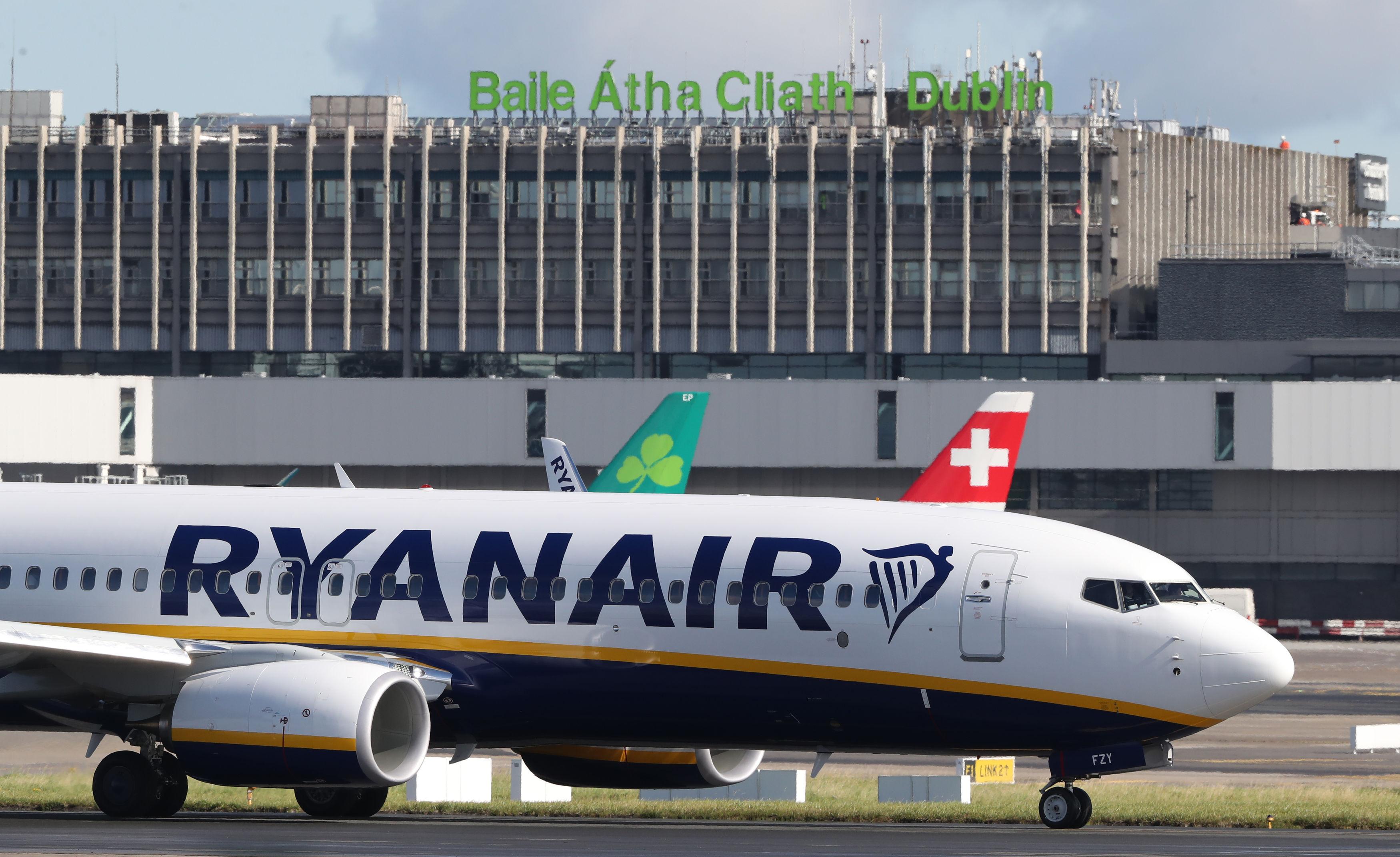 The captain of the return flight from the party island to Dublin yesterday afternoon – which was delayed by 2 hours and 40 minutes as a result of the disturbance – apologised for the delay and explained the outward flight had to divert due to up to 20 passengers being involved in the incident.

He said there were children on board the flight and that the flight was diverted for safety concerns of all of the passengers on board.

The unruly passengers had been drinking at the terminal at Dublin Airport prior to take-off.

It was originally planned for the Ibiza-bound to take off at 8.50am yesterday and Ryanair spokesman, Robin Kiely has confirmed the incident. 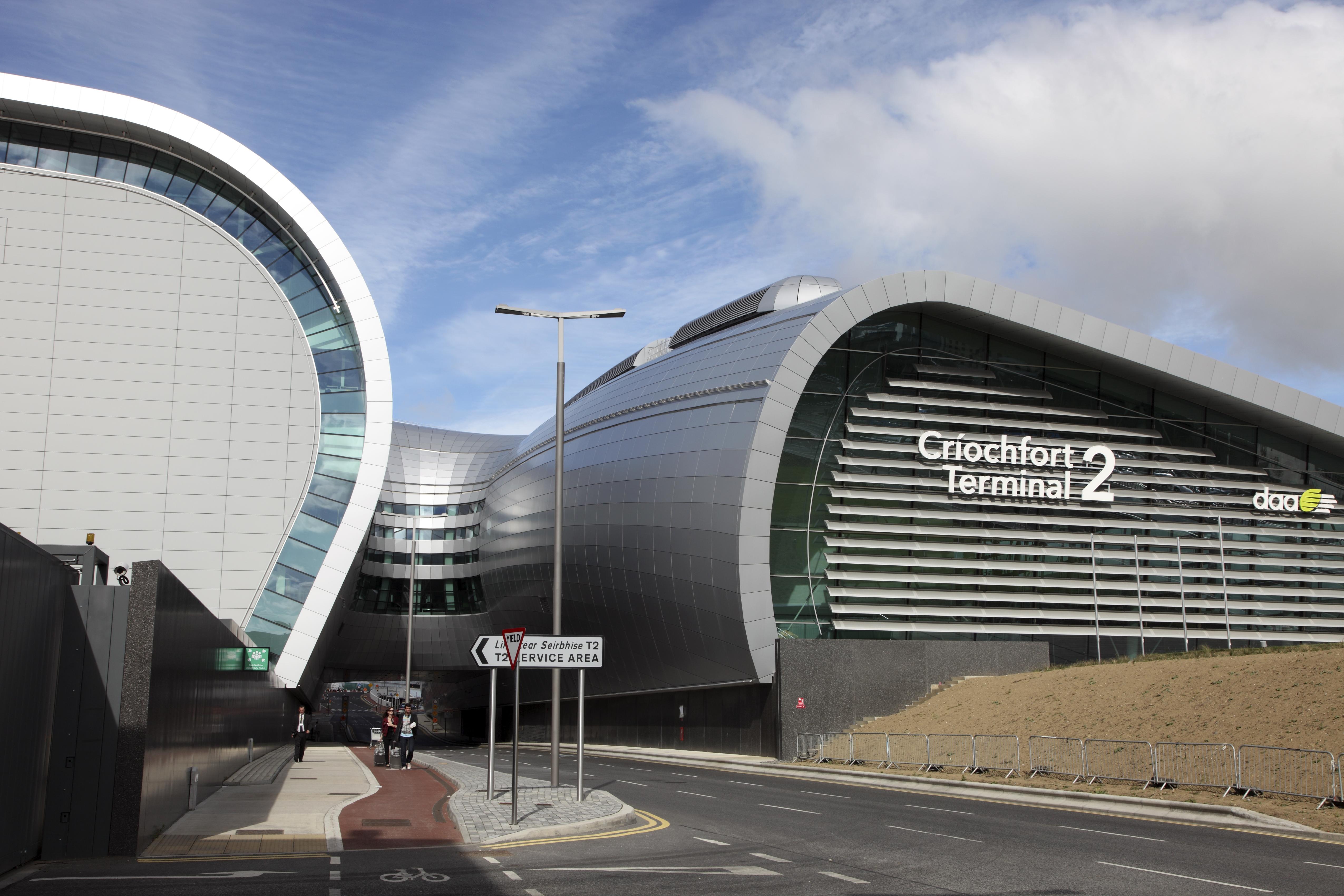 He said: “This flight from Dublin to Ibiza diverted to Paris Beauvais after three passengers became disruptive in-flight.

“The aircraft landed normally and the passengers were removed and detained by police upon arrival, before the aircraft continued to Ibiza.

“We will not tolerate unruly or disruptive behaviour at any time and the safety and comfort of our customers, crew and aircraft is our number one priority.

Mr Kiely was not able to comment on the costs to Ryanair of the diversion or the legal fate of the three passengers who were taken off the plane.

He continued: “This is now a matter for local police.”

Mr Kiely said that the incident “is exactly why we are calling for significant changes to prohibit the sale of alcohol at airports, such as a two-drink limit per passenger and no alcohol sales before 10am”.

He said: “It’s incumbent on the airports to introduce these preventative measures to curb excessive drinking and the problems it creates, rather than allowing passengers to drink to excess before their flights.

Sun Online Travel previously reported that Ryanair is warning passengers on Ibiza flights that they cannot drink alcohol bought in duty free – and must pack it into their hold luggage.