Kathryn and Richard Bolton wanted to use the £100 token – a present from son Nick – to fly to their holiday home in Spain. 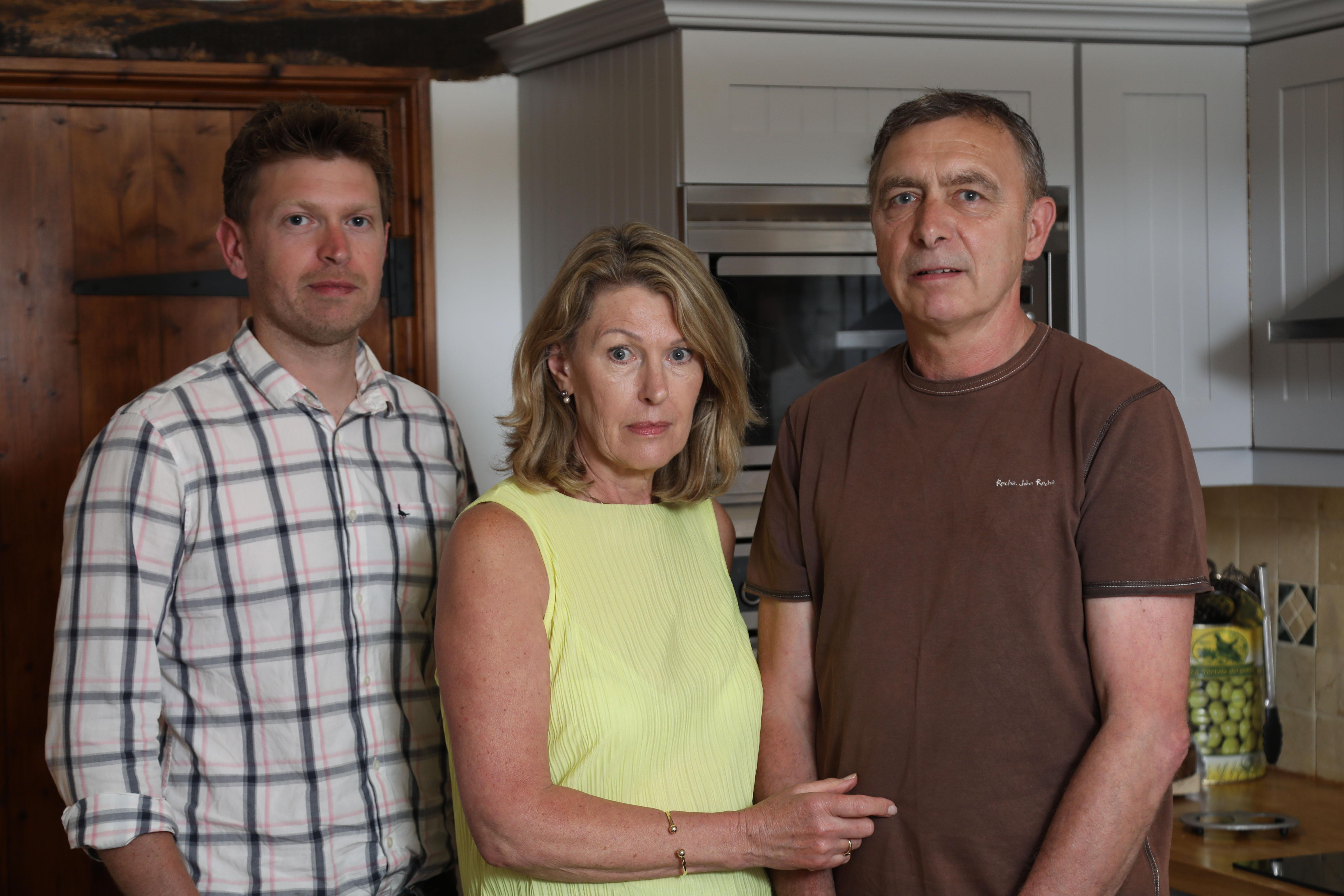 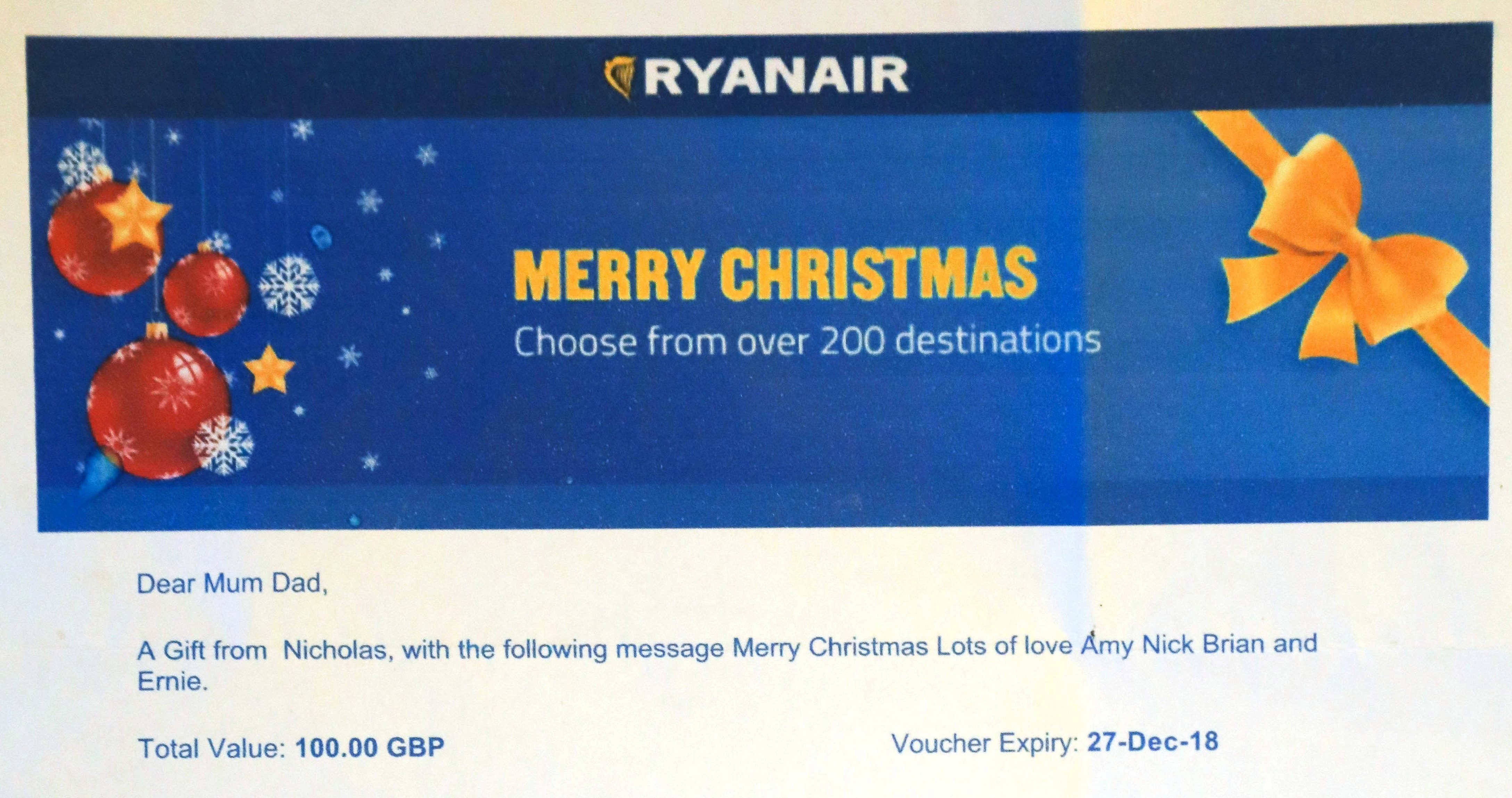 But the budget airline refused to accept it as the “names did not match” the ones on their passports.

Kathryn, 60, who works in insurance, said: “The whole thing has been a ludicrous farce. It would be laughable if it wasn’t so annoying.”

Nick, 34, bought the voucher as a Christmas present from himself, wife Amy and dogs Brian and Ernie.

In the space for the recipients’ names, he wrote: “Dear Mum Dad”. Kathryn, and Richard, 59, who works at a print laminating firm, used it online in April to book October flights to their apartment near Girona. 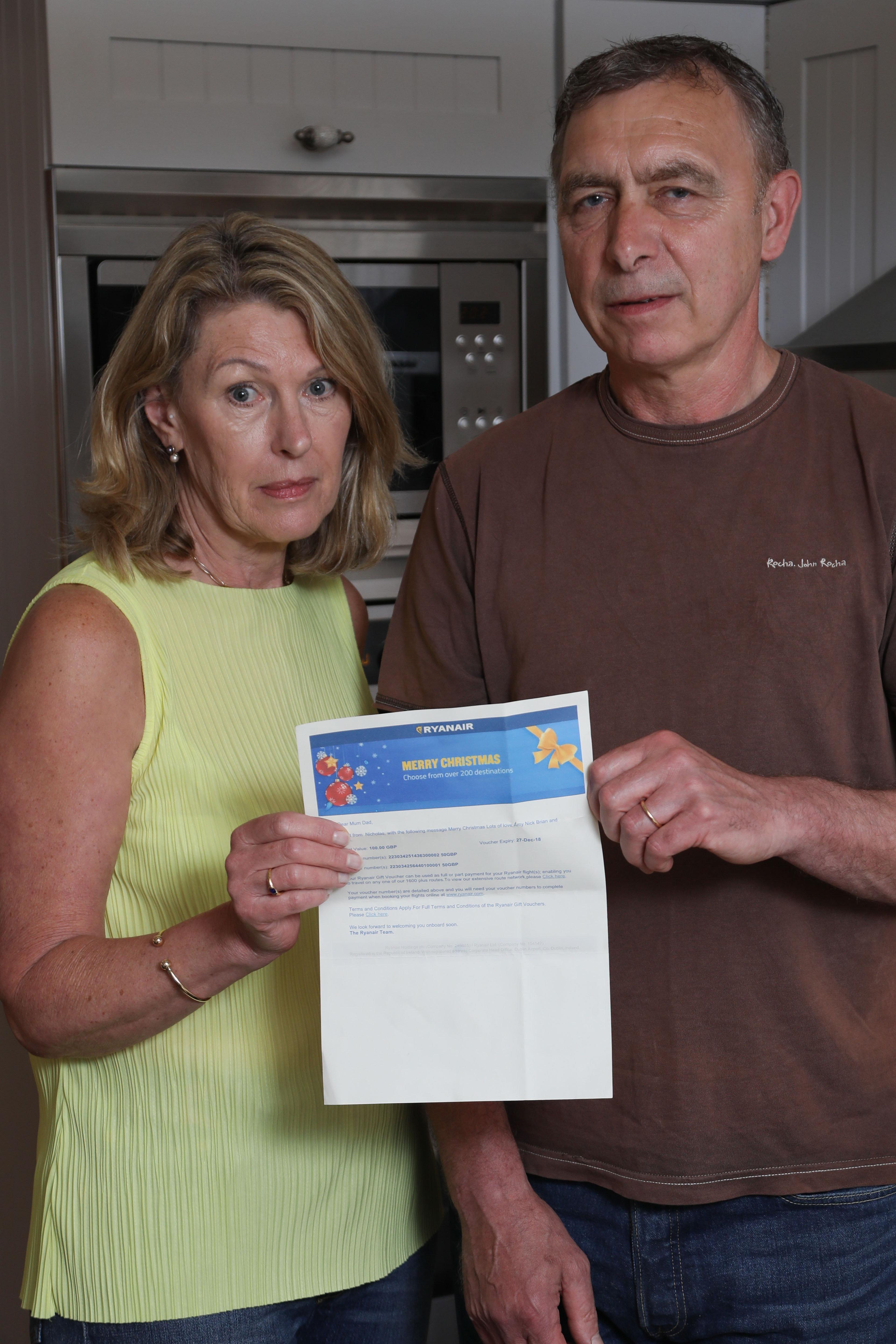 Kathryn, from Banbury, Oxon, said: “When I tried to buy them with the voucher it said ‘passenger name doesn’t match’. My husband thought I was being silly, so he tried it and it still wasn’t working.

Ryanair eventually told them last week they had investigated and will reissue the voucher. But Kathryn added: “To say it’s taken the shine off things is an understatement. They had our voucher information online and would have known straight away we were genuine customers but they put us through all this rigmarole.” 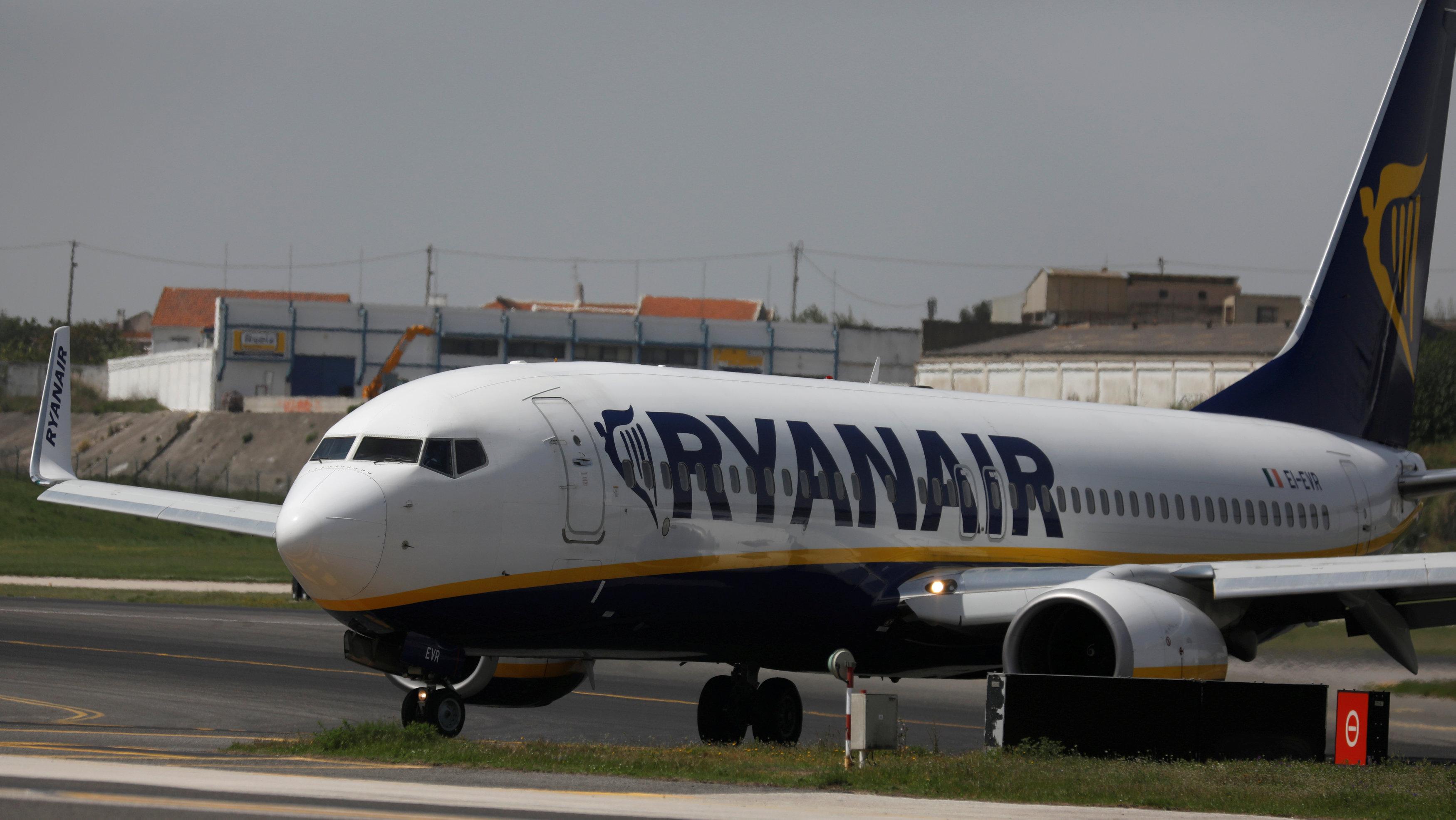 "As a gesture of goodwill we have contacted the customer directly to resolve the issue.”