But have you ever wondered what this assortment of letters and numbers means? 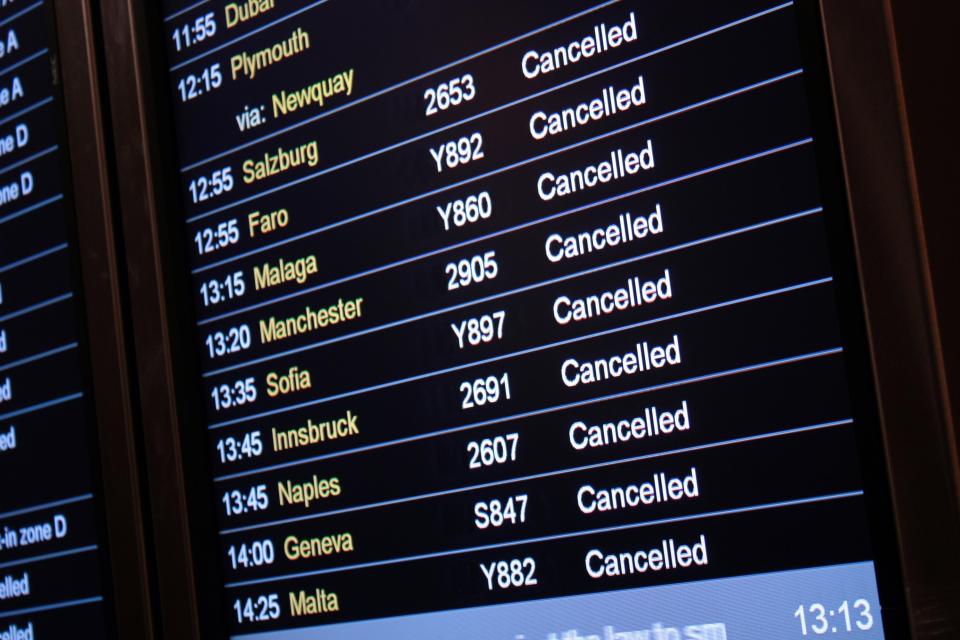 There’s a lot of information hidden in your flight number, from the direction your plane is headed to how important that route is to the airline you’re flying with.

Here, we reveal what it says about your flight…

As you should already know, the two letters at the start of the flight number denote the airline. 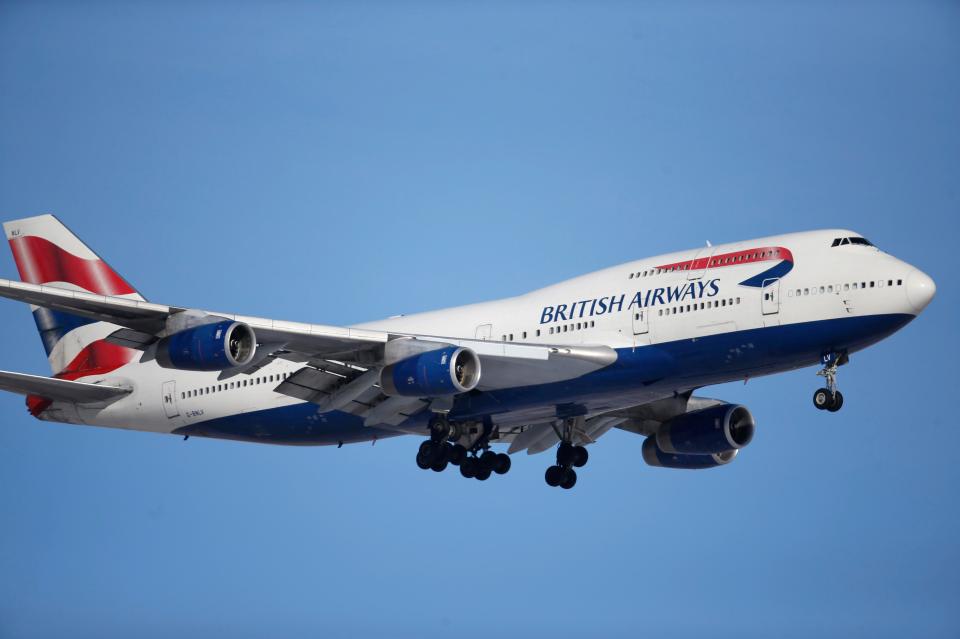 These two-letter codes are issued by the International Air Transport Association (IATA), the trade association for international airlines. And of course, no two airlines can have the same code.

Many seem like no-brainers. QF is Qantas, Virgin Atlantic is VS, AA is American Airlines, BA is British Airways and NZ is Air New Zealand.

But others are a little less obvious — like WN, which is the code for Southwest Airlines, and AY, which is used by Finnair.

When Southwest Airlines sought its code, SW was already taken — and is used to this day — by Air Namibia. That’s because Air Namibia used to be called South West Air Transport.

Similarly, Finnair was called Aero O/Y once upon a time, which is where AY comes from. 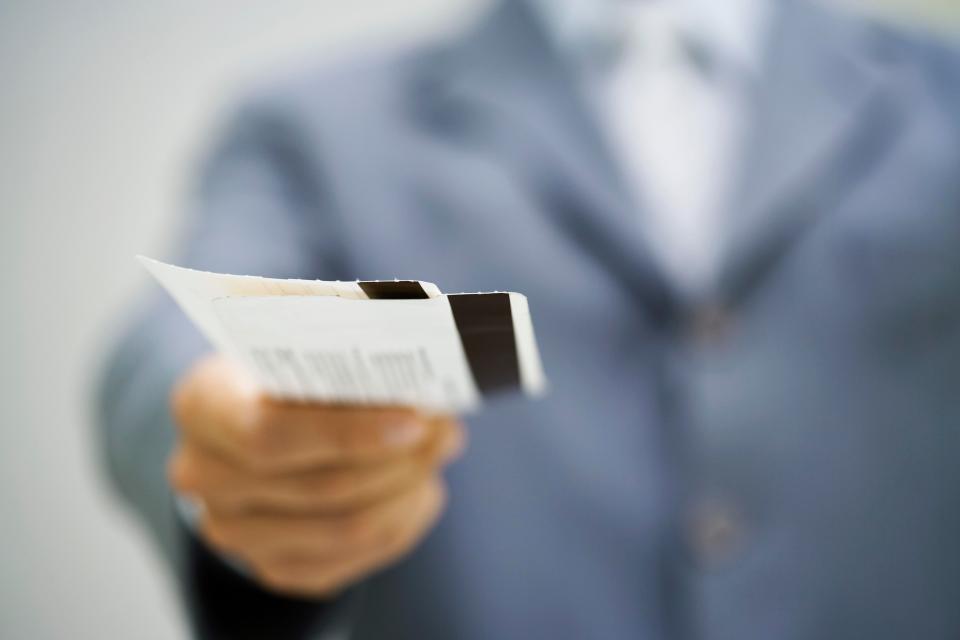 The numbers reveal a lot more information. For starters, the lower the number, the more prestigious the route — such as Qantas’ Sydney-London service, QF1.

“If there’s a flight 001 in an airline’s timetables, it’s the stuff of London-Sydney or Paris-New York.”

It also matters whether your flight has an odd or even number. There are exceptions, but flights heading east or north are often given even numbers and those heading west or south are assigned odd numbers. 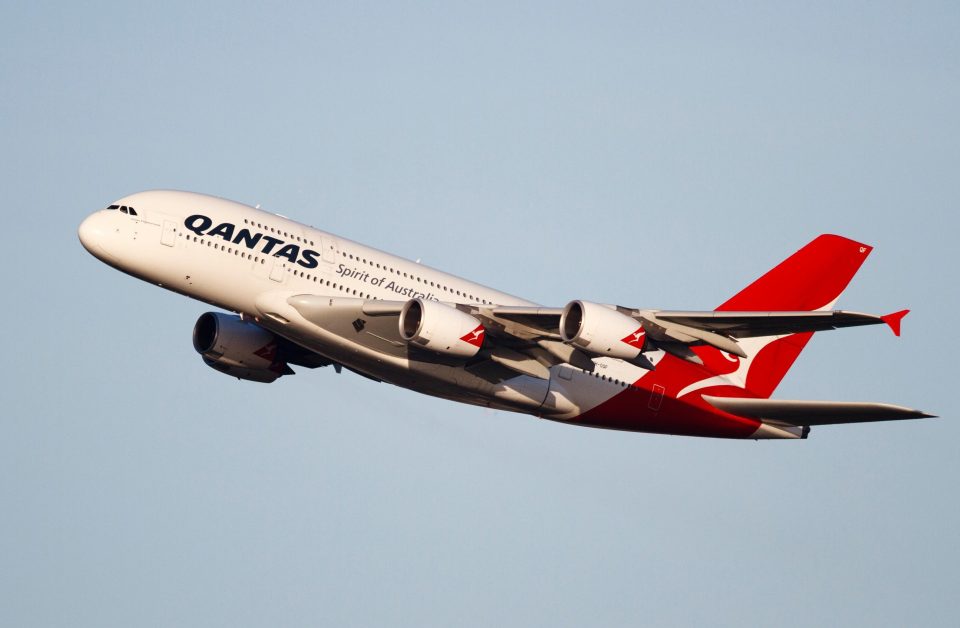 On Qantas flights, numbers between 1 and 399 are international flights, including codeshare, while flight numbers higher than 400 are domestic flights.

Generally, across most airlines, four-digit flight numbers beginning with a 3 or higher indicates codeshare flights operated by partners.

For example, British Airways flight BA7420 is a codeshare flight from Auckland to Sydney operated by Qantas. 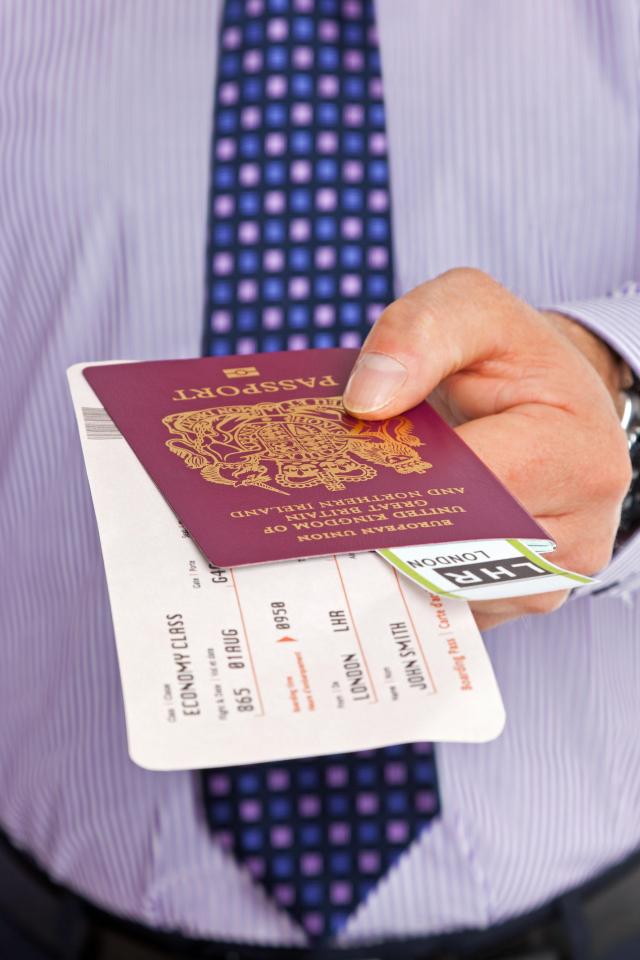 Airlines have a fair bit of freedom in assigning flight numbers and some can be quite creative.

American Airlines flight AA1776 from Boston to Philadelphia, for example, is said to pay tribute to the signing of the Declaration of Independence, which happened in Philadelphia in 1776.

Many airlines have incorporated the number 8 into their Asian routes because that number is considered lucky in many Asian cultures.

United Airlines’ flight from San Francisco to Beijing, for example, is UA888. 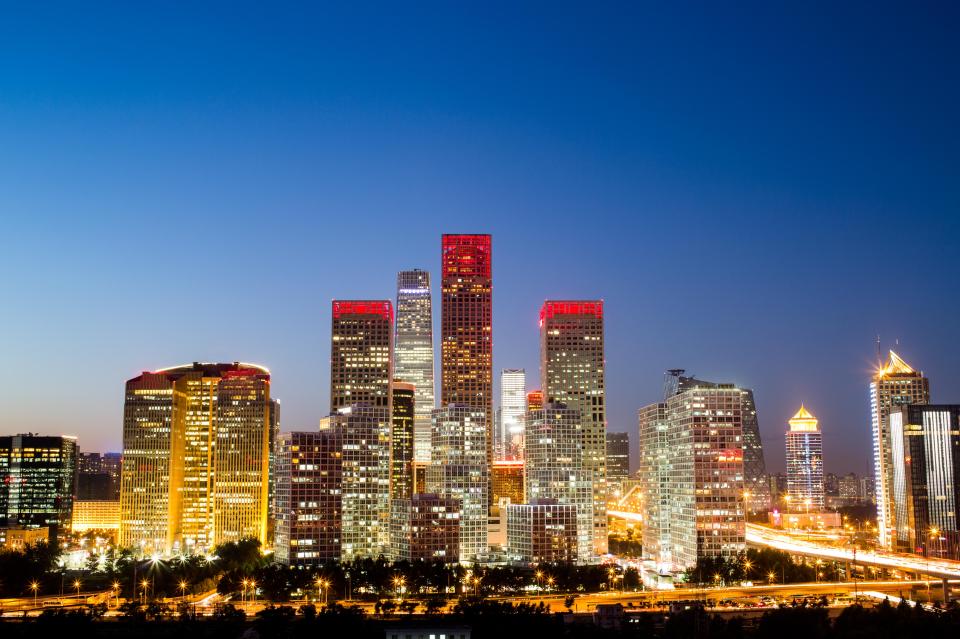 Then there are the numbers airlines don’t like to use.

Sometimes that’s also due to superstition, which rules out “unlucky” numbers 13 and 666. Another rarely seen number is 911.

United Airlines and American Airlines, which had planes hijacked in the September 11 attacks, renumbered the affected flights.

But in the absence of superstition or tragedy, flight numbers can stay with airlines for a very long time.

“Numbers can stay in use for many years, even as departure times and aircraft types may change,” Mr Smith told news.com.au.

“In some cases they outlast airlines themselves. To this day, some of the flight numbers used by Delta on its European routes trace their origins back to Pan Am, whose European network was sold to Delta more than 20 years ago.”

Last month, Sun Online Travel also revealed more about the other codes on your boarding pass – what they mean and why SSSS is always bad news.

In 2017, a man on a stag do presented a giant boarding pass to Stansted airport staff as he tried to board a plane in a hilarious prank – and they accepted it.

Staff couldn't hide their amusement when the man unfolded the huge print-out on A0-sized paper at the gate at Stansted Airport, Essex, to a chorus of sniggers and giggles from his pals.

This article was originally published on news.com.au and has been reproduced with permission.