LISA MINOT rounds up her pick of the flower festivals in Europe this spring and summer and where to see gorgeous bluebell displays at home over the next few weeks. 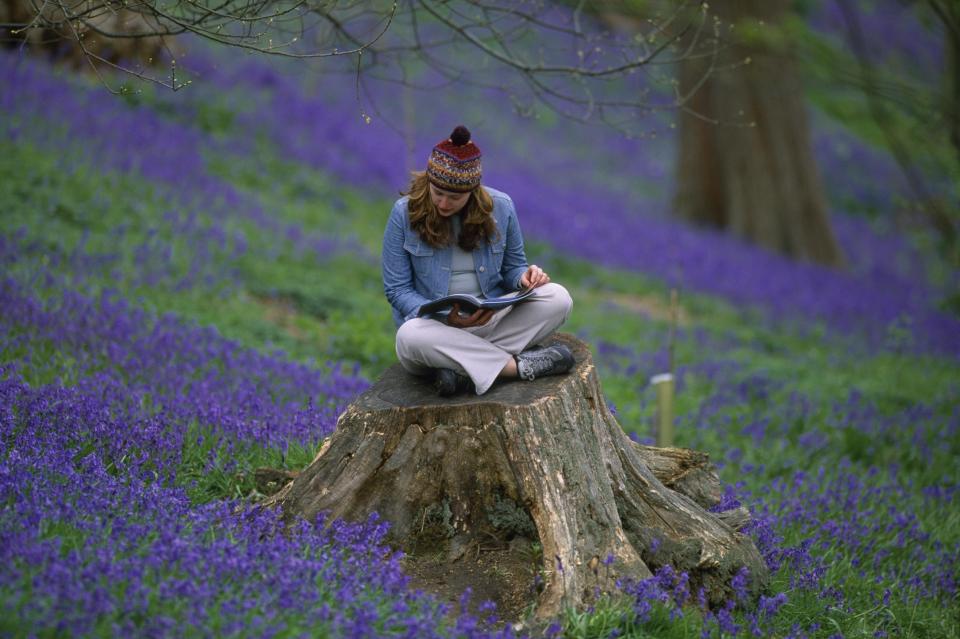 This year it runs from April 19 to May 6 and the highlight is the Sunday parade, where hundreds of dancers accompanied by huge floral floats march through the streets of the capital, Funchal. 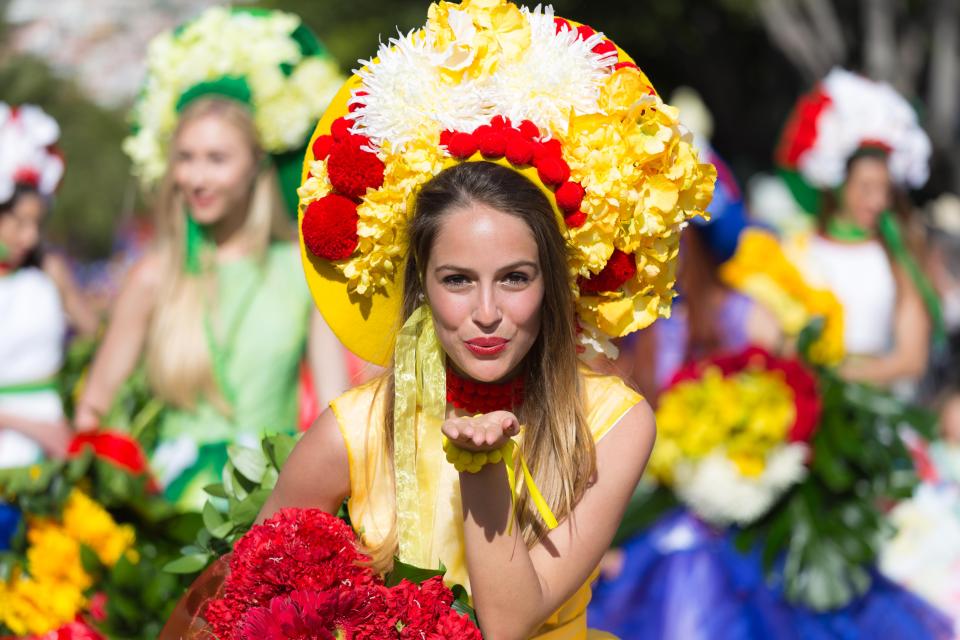 Experience the best of the festival on Fred Olsen’s Floral Funchal & The Canary Islands 15-night cruise on board Boudicca.

Departing Dover on April 13, the cruise calls at Vigo, Lisbon, Gran Canaria, Tenerife and La Palma before spending two days in Funchal to experience the festival.

Prices are from £899pp including full board and entertainment. See fredolsencruises.com or call 0800 0355 242.

THE Flower Carpet of Brussels takes over the capital’s impressive Grand Place from August 16 to 19 this year. 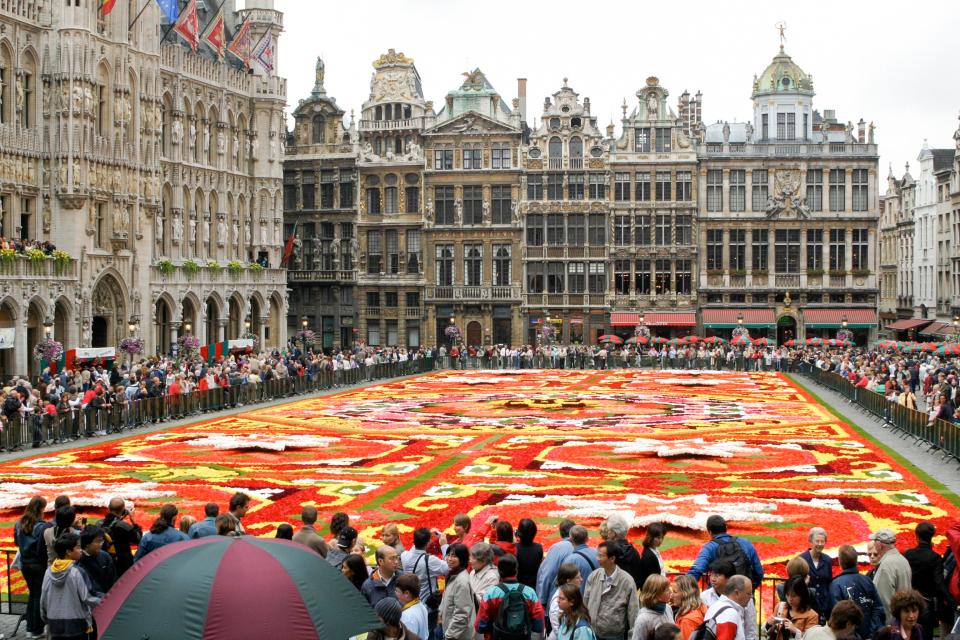 After walking alongside to take in the fabulous scents, take a trip to the balcony of the town hall for a wide-angle view of the display.

The carpet has a musical theme, and there is also a nightly concert and sound and light show.

First created in 1971, the Flower Carpet of Brussels takes place every two years.

THERE is no better way to celebrate the arrival of spring than with a walk through the bluebells at one of the hundreds of National Trust sites across the UK.

The blooming date for bluebells varies depending on the weather, but you can usually see them in April and May. 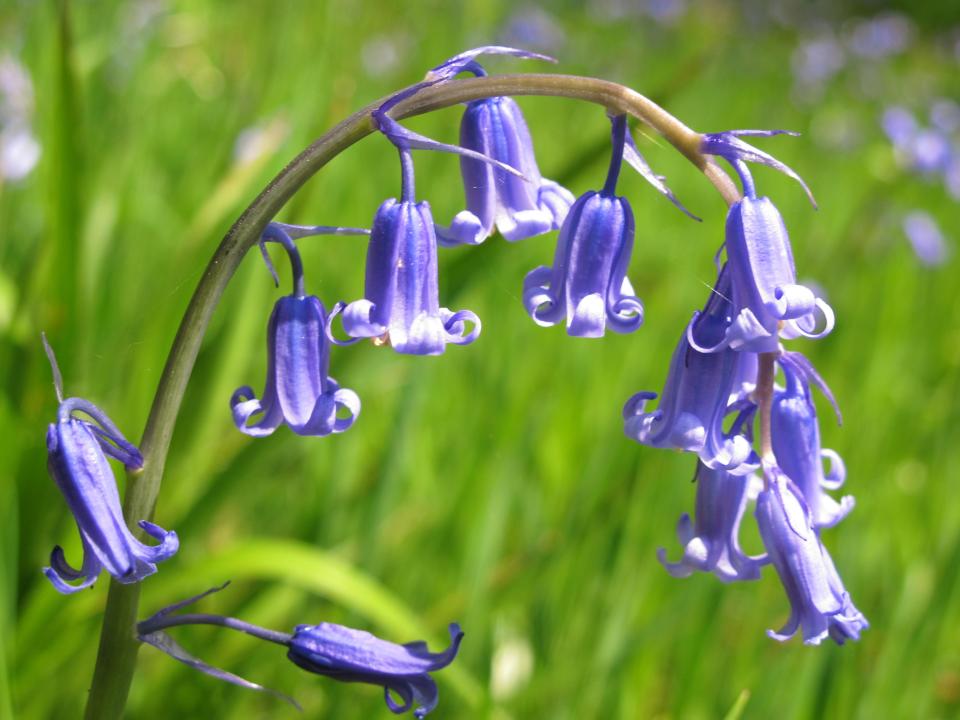 To find one near you, see nationaltrust.org.uk/lists/bluebell-woods-near-you.

And if you fancy making a weekend of it, you can stay at a National Trust property while the flowers are in full bloom.

Lower Pentire Farm House in Helston, Cornwall, is close to the magnificent displays at the Godolphin Estate. Four nights, arriving April 16, is from £735 in total, based on four sharing.

THE streets of Girona show their true colours each May as the medieval city hosts the festival of Temps de Flors.

There are more than 100 floral exhibits with the most impressive displays traditionally found at the cathedral, the Arab baths and the San Nicolas Chapel. 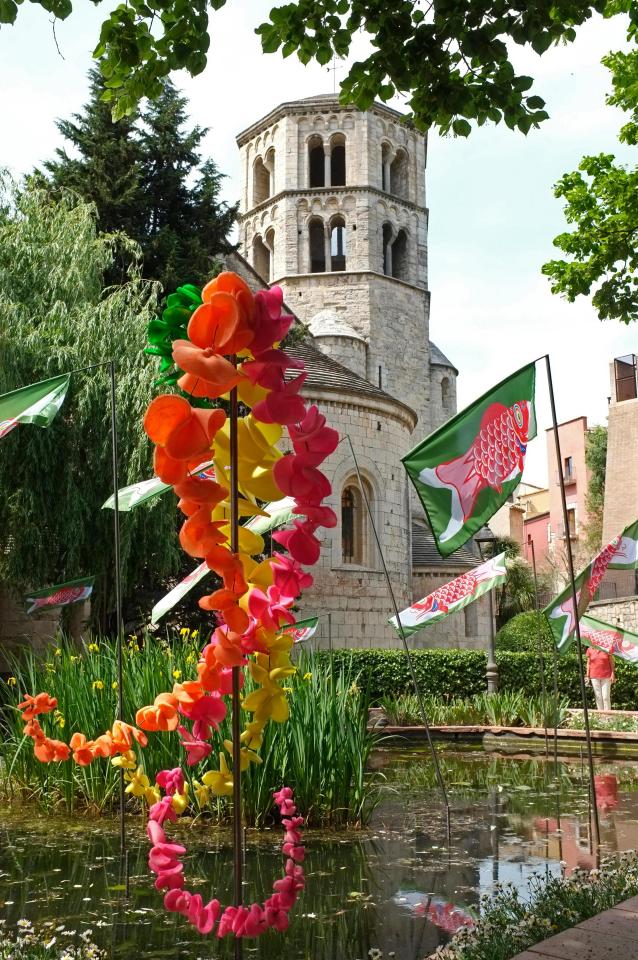 Explore the surrounding countryside of Catalonia on UTracks’ Pyrenees to Mediterranean cycling trip.

This nine-day, self-guided ride – on electric bikes – is paced for those who are not pros and includes days along bike trails, in national parks and time to enjoy the flower festival (from May 12 to 20).

Prices are from £930pp and include eight nights’ accommodation, eight breakfasts and three dinners, plus route notes, luggage transfer and bike hire.

FIRST staged in 1902, the Jersey Battle of the Flowers has since grown into one of Europe’s major floral extravaganzas, this year running from August 9 to 10.

As well as the traditional parade through the capital, St Helier, there is now also a night-time Moonlight Parade, with floats covered in lights. 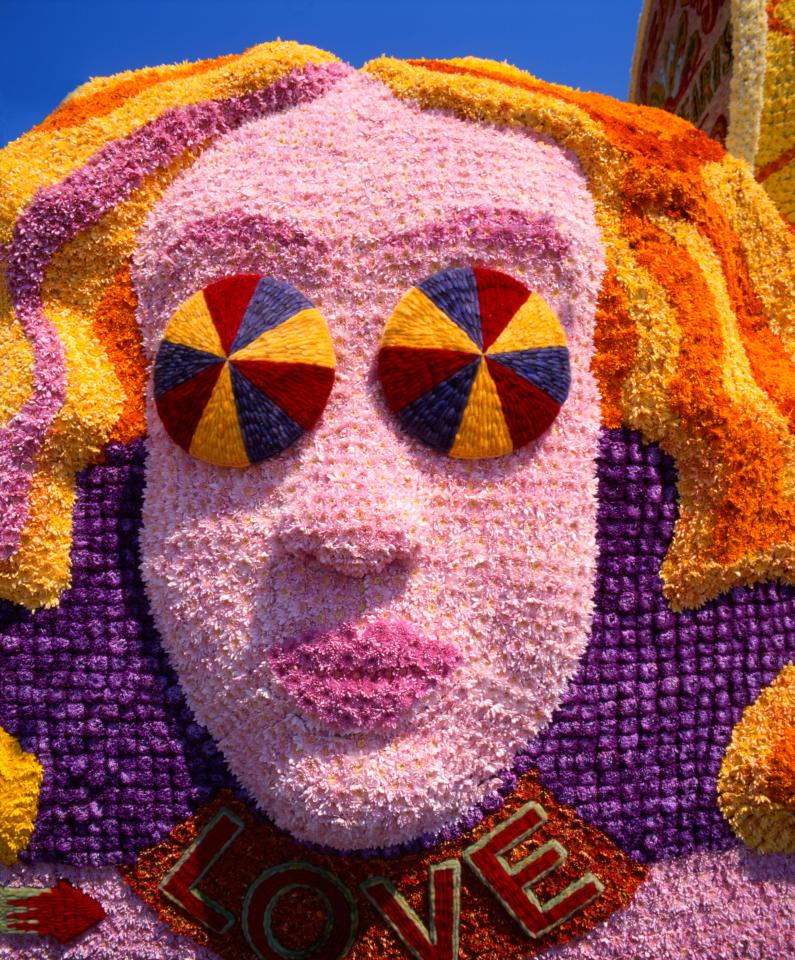 You can watch the floats file past as you sit on covered pavement seating, from £15.

You will cover the whole island with six nights’ B&B and an information pack with route notes and maps.