I was taking a stroll around the stunning Skomer island, a short boat hop off west Wales' Pembrokeshire coast, and this was the first time I had ever set eyes on the fearless and slightly comical seabird. 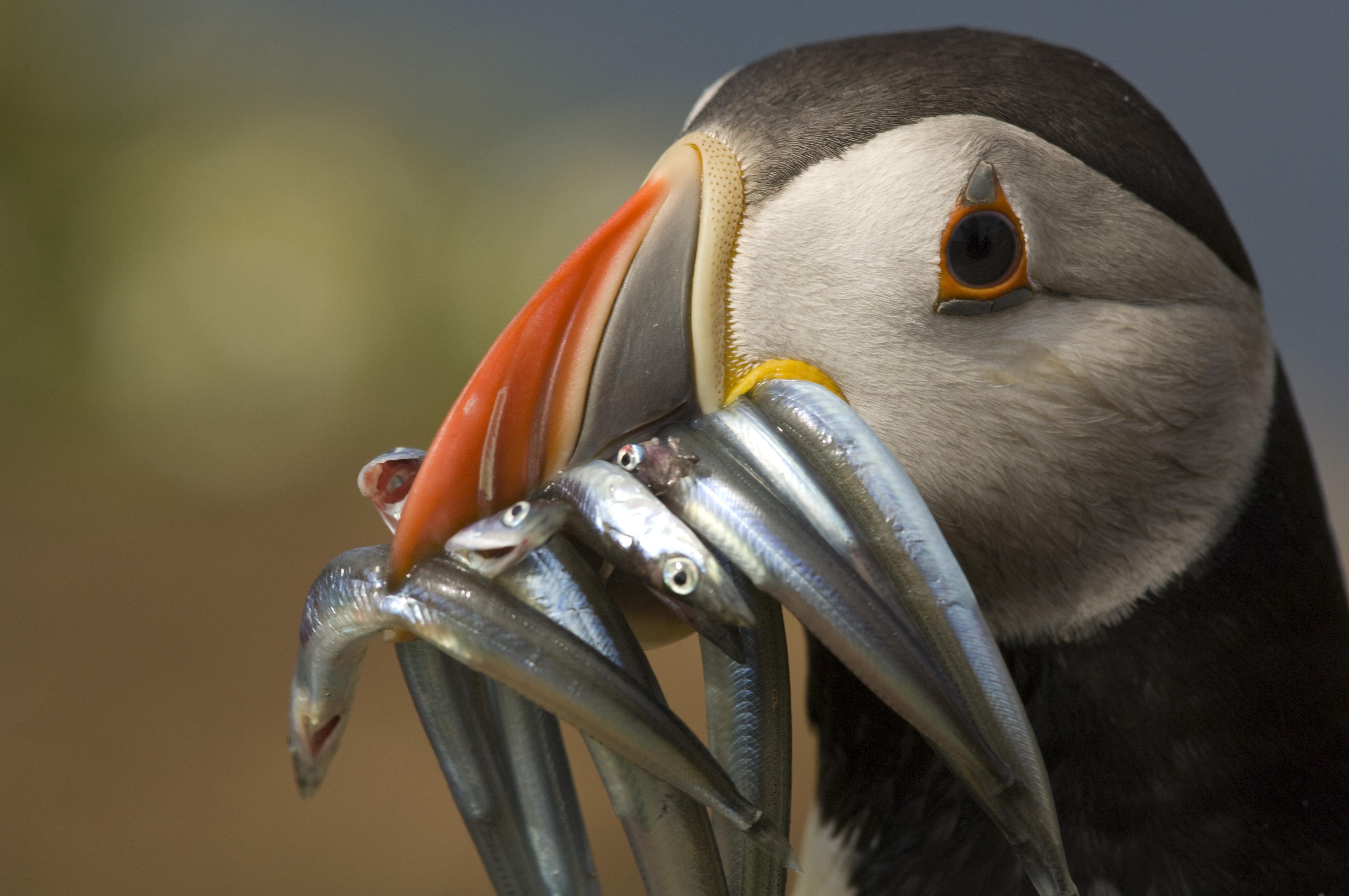 You have to watch your step as you walk around the two-mile-long island, a national nature reserve, not least because the puffins are likely to waddle over your feet during breeding season in the spring and early summer.

The reserve, a huge carpet of wildflowers in springtime, is also home to dolphins, porpoises, seals, the rare Manx shearwater bird, razorbills, guillemots, peregrine falcons, short-eared owls, rabbits and a species of vole only found on the island.

A highlight of the trip was watching greedy gannets dive into the sea at up to 60mph to catch fish at nearby Marloes Sands.

After all that exercise, my family – wife Jo and daughters Rosie, 17, and Daisy, 14 – and I feasted like gannets on home-made cakes in the excellent Runwayskiln cafe before heading north. 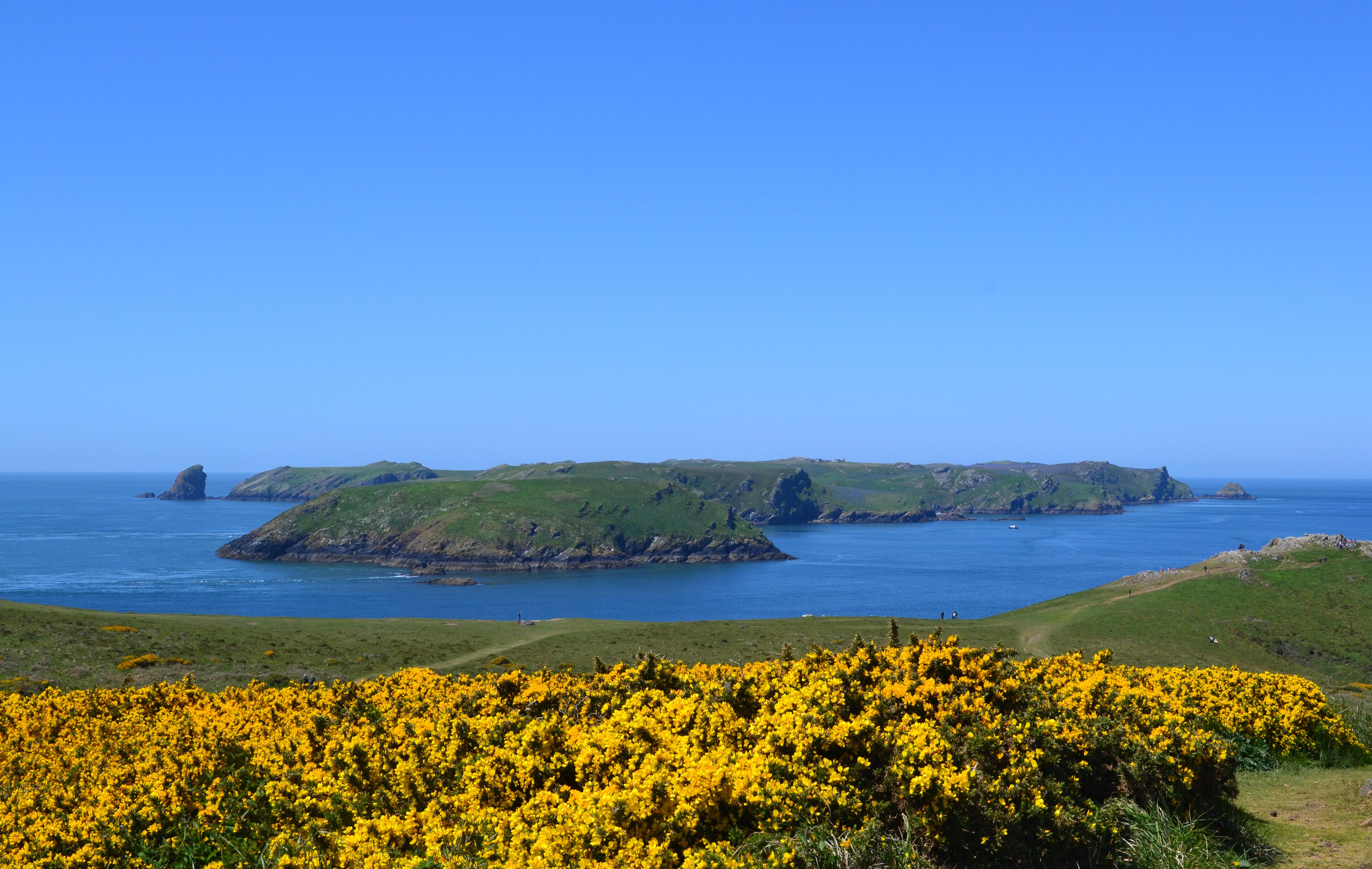 You can walk the 186 miles along the breathtaking coastline from Amroth Castle in the south to Cardigan Bay in the north on the Pembrokeshire Coast Path. We opted for the more leisurely – but almost as spectacular – winding coastal route by car to the pretty harbour village of Solva.

Car park attendant, local character and Elvis impersonator Will gave us a quick burst of Suspicious Minds before directing us to a chapel converted into an art gallery.

OUT & ABOUT: For more information on Skomer, see welshwildlife.org. For Pembroke Castle, see pembrokecastle.co.uk. Other things tosee and do can be found on visitpembrokeshire.com.

It is the home and workspace of Cuban artist and musician Raul Speek and his photographer wife Heather Bennett.

Raul was happy to chat as he worked on his latest masterpiece before breaking out a tune on the piano in the corner of the room.

Just up the road is St Davids, the smallest city in the UK, with its 12th century cathedral and ruins of the 13th century Bishop's Palace. 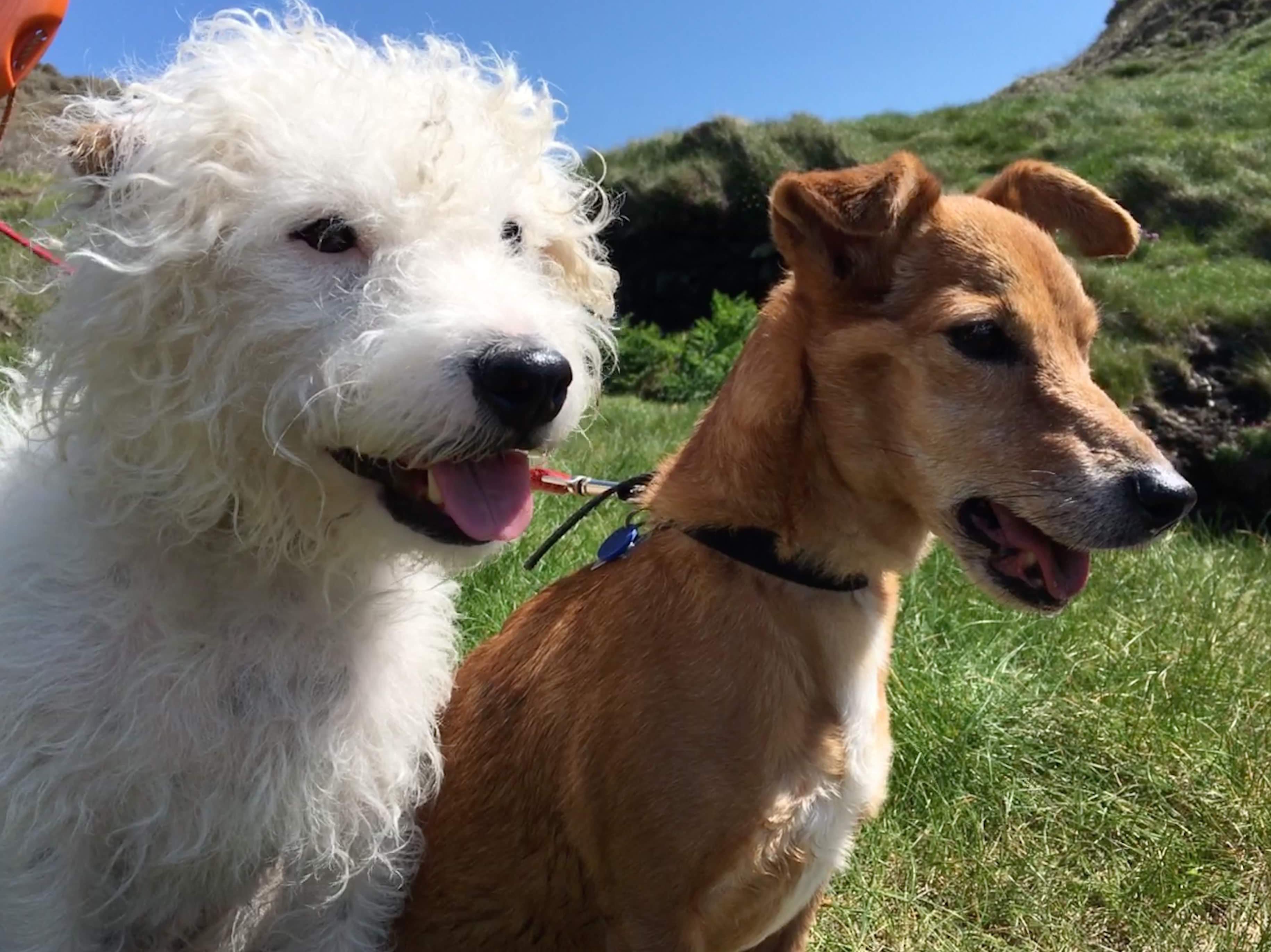 Pembroke Castle, the birthplace of Tudor king Henry VII, is also well worth a visit. The kids let off steam in the maze of tunnels, stairs, towers and battlements – and the dungeon was a useful deterrent if they stepped too far out of line.

Now, history and culture are all very well but sometimes you just want to eat, drink and be merry.

We were staying near the village of Marloes at the luxurious East yards from path and commanding magnificent sea views. 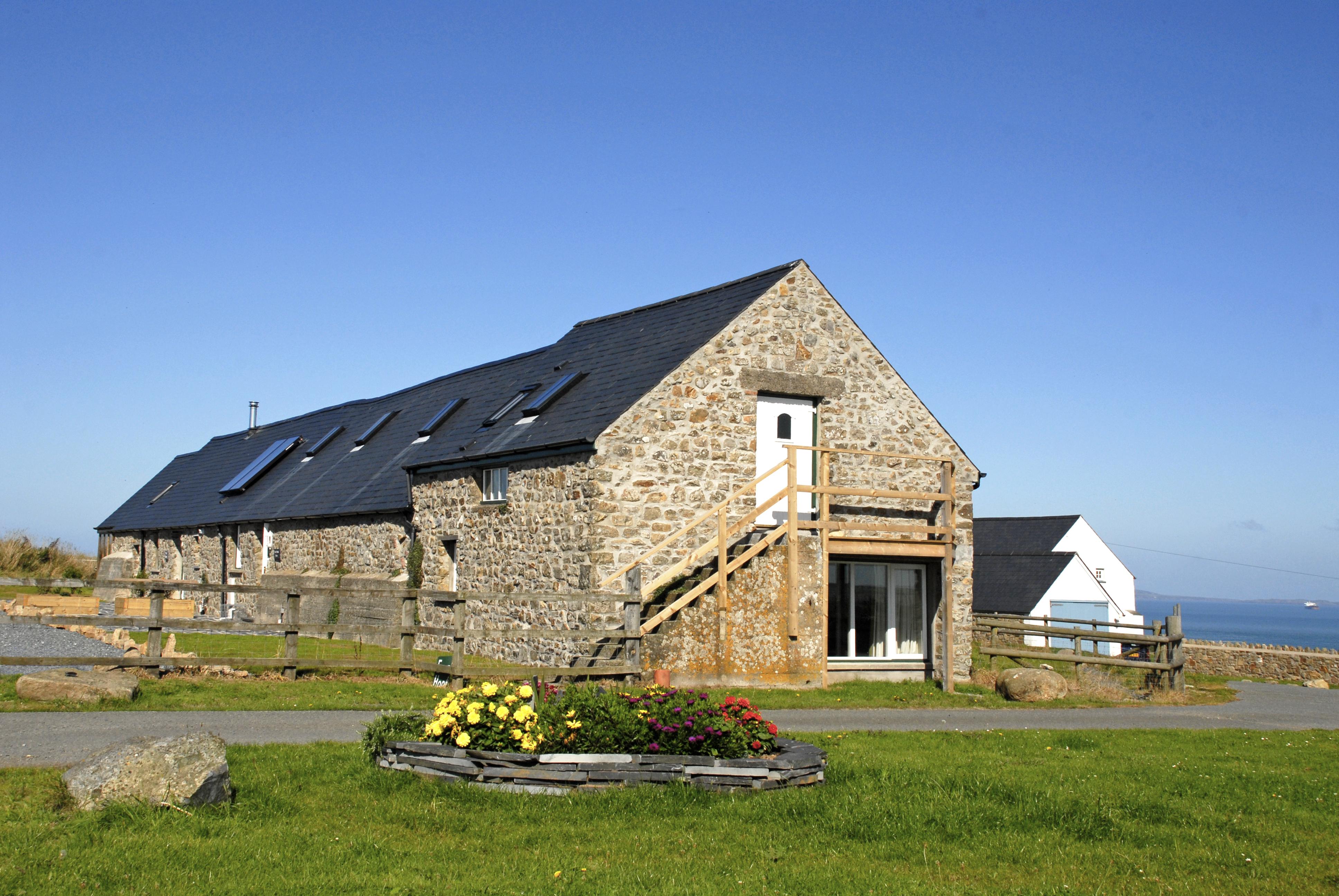 Our terriers Sid and Bells loved the walks even more than we did.

And that night we dined at the Griffin Inn in nearby Dale, a multi-award-winning and restaurant fresh seafood ales. scoffed our meal the harbourside balcony, watching the bustle of fishermen, windsurfers and canoeists, we thought about doing something energetic too.

But the most exercise I could manage was walking to the bar and ordering another round as watched the sunset in bay.