But it turns out that there is one sneaky way to give your suitcase a better chance of coming out first. 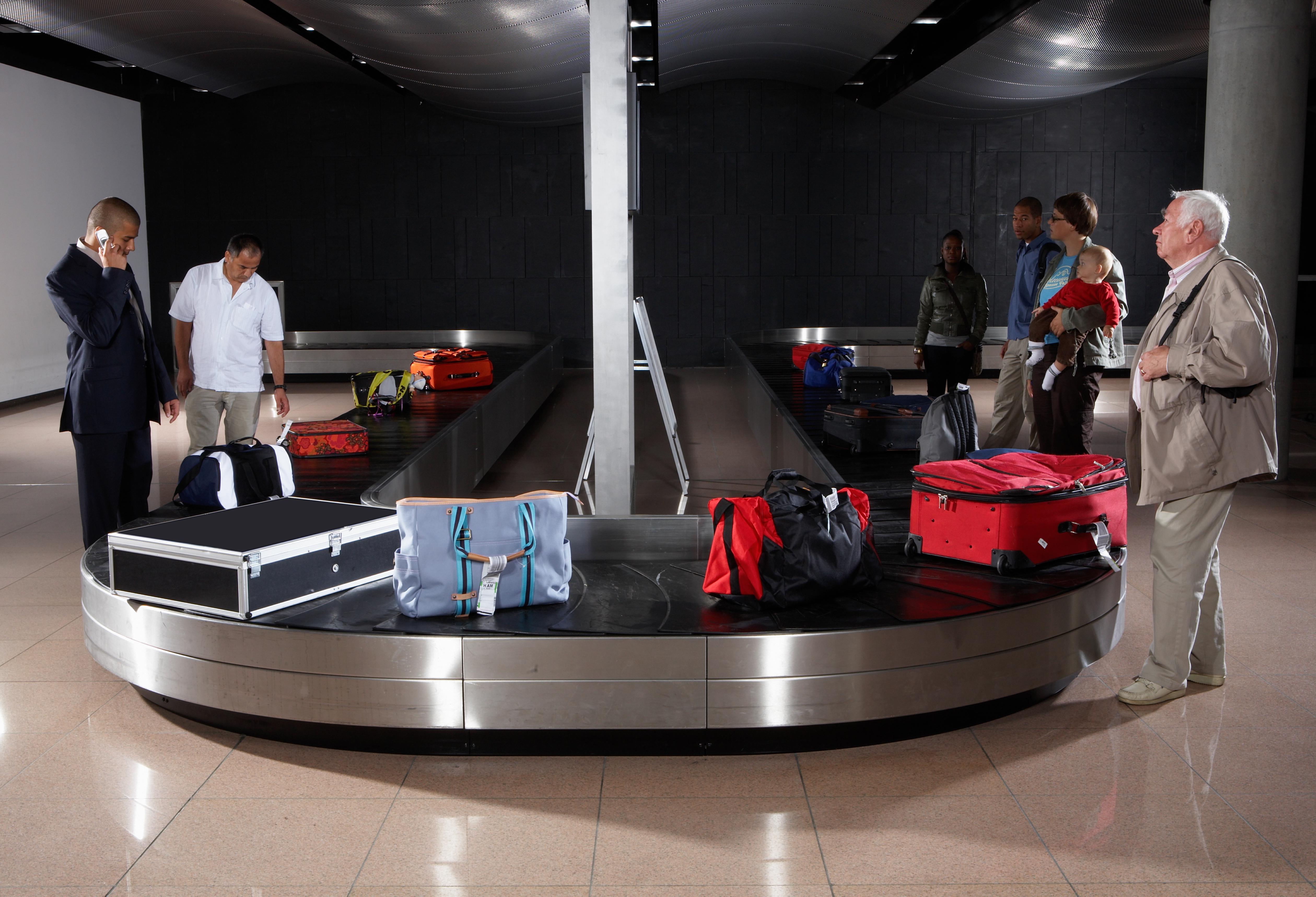 Picking up a free "fragile" sticker from airport staff and slapping it on your bag can allegedly speed up your wait time.

Often the fragile tagged luggage goes into the plane last and as a result, it comes onto the belt first.

But if you're going to tag your luggage, make sure to leave one thing off – your address.

Opportunistic thieves will know that you are not at home and could try to burgle the property as a result. 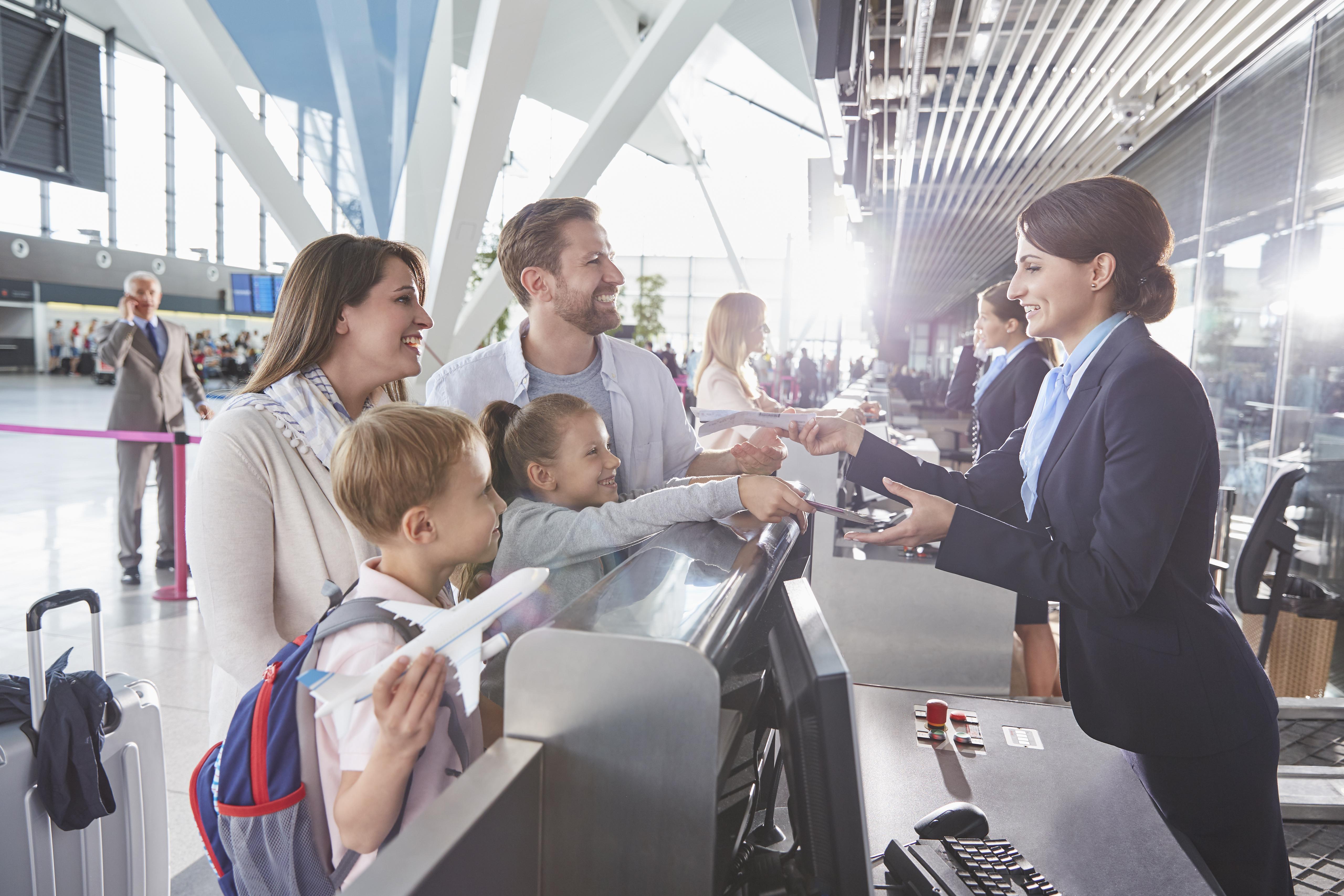 If you want to double your chances of success, there's another way too – check in last.

Thomas Lo Sciuto, a ramp worker and gate agent at a regional airport in the US, reckons that this means your bag is loaded onto the plane last.

And everyone knows that last in means first out – but in this case that’s actually a good thing.

He said on Quora: “Bags will always be loaded front to back on the bag carts, so if you check in last your bags will be in the last bag cart.

If you're concerned about leaving it late to check in at the airport, there's now there's an app that lets you plan the amount of time needed to get through to the board gate comfortably.

TripIt lets people check the size of the queues at security before they’ve even got to the airport, reports Travel and Leisure. 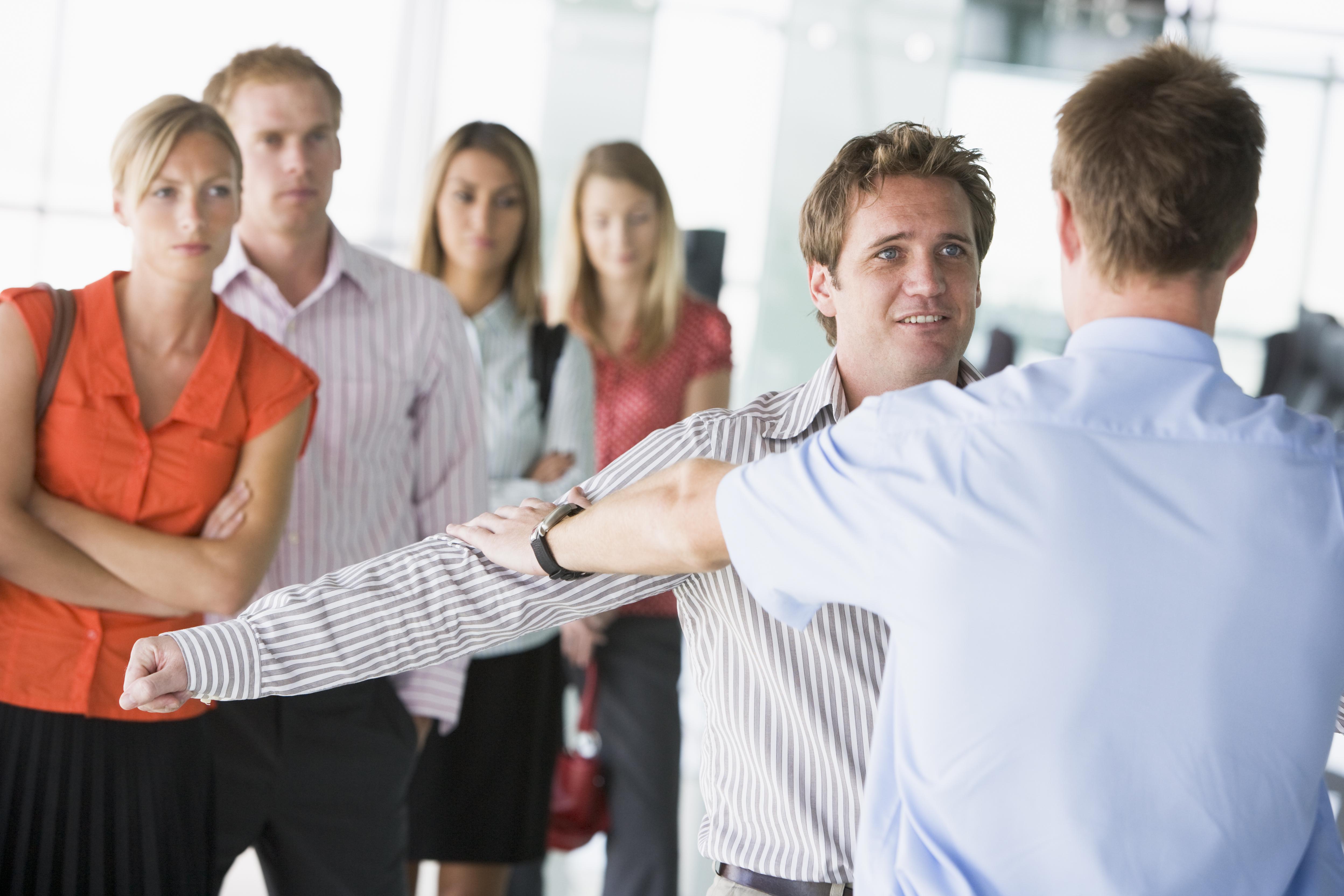 The new addition to the travel app monitors airport security queues in real time by using sensors to track travellers' movements in the queues.

It will let you know how long it’ll take you to get to your gate, down to the minute, and even which queues are the fastest when you get to security.

At present the app can only tell you about waits at a handful of US airports such as Orlando International and Denver International.

But there are plans to roll it out across more locations in the future.

SunOnline previously revealed that expert travellers have let slip how choosing the correct queue ahead of your flight can make a massive difference during peak times.

The stress of air travel often means we try to rush through security checks without paying much attention, but this could actually cause travellers to get stuck in slower queues.

But apparently, we subconsciously pick which side to line up on depending on our dominant hand – so queues are often less busy on the left.