This means that Ryanair is now the world’s safest airline. 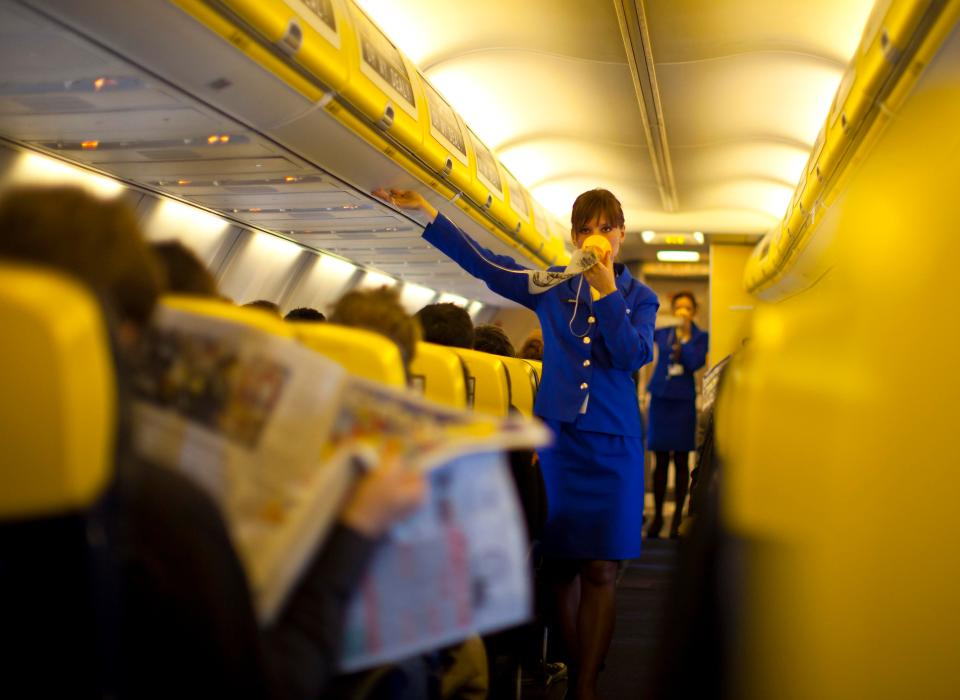 The Independent reports that Ryanair has not suffered a single fatality since it launched in 1985 – and has now carried 1.1 billion passengers since its inception.

EasyJet comes in second place, according to Airline Ratings, and has carried 820million passengers safely since it launched in 1995.

Airline Ratings rates the safety of airlines using information from the world’s aviation governing body, alongside data from crashes and governments. 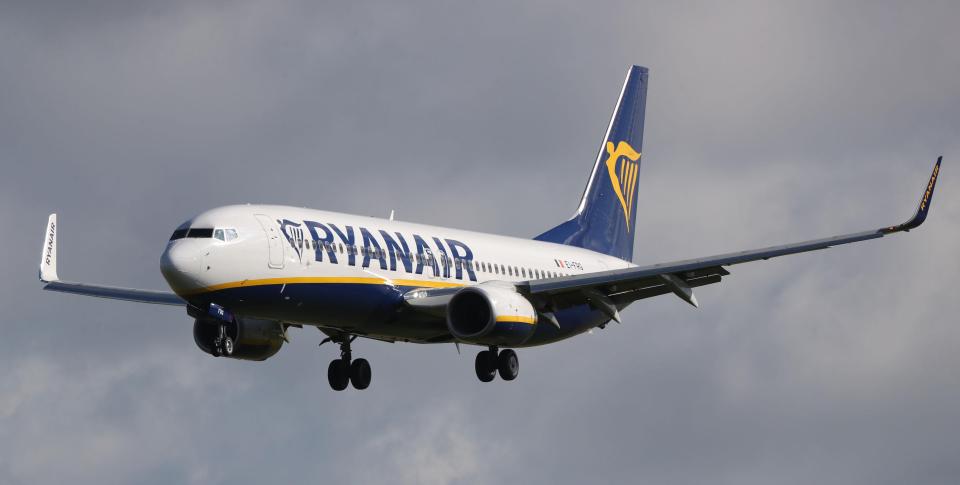 Other UK airlines which are also fatality-free include Virgin Atlantic, Flybe and Thomas Cook Airlines.

Prior to the tragedy on board yesterday’s Southwest flight there had been no fatalities on board since the airline launched in 1971.

Here's what we know so far about the accident on board the New York to Dallas flight yesterday.

What happened on Southwest Airlines flight 1380?

The Boeing 737 had just departed New York's LaGuardia Airport en-route to Dallas when the left engine exploded and ruptured metal flew towards a window.

It was flying over east Pennsylvania with 143 passengers and five members of crew on board when the left engine suddenly exploded mid-air. 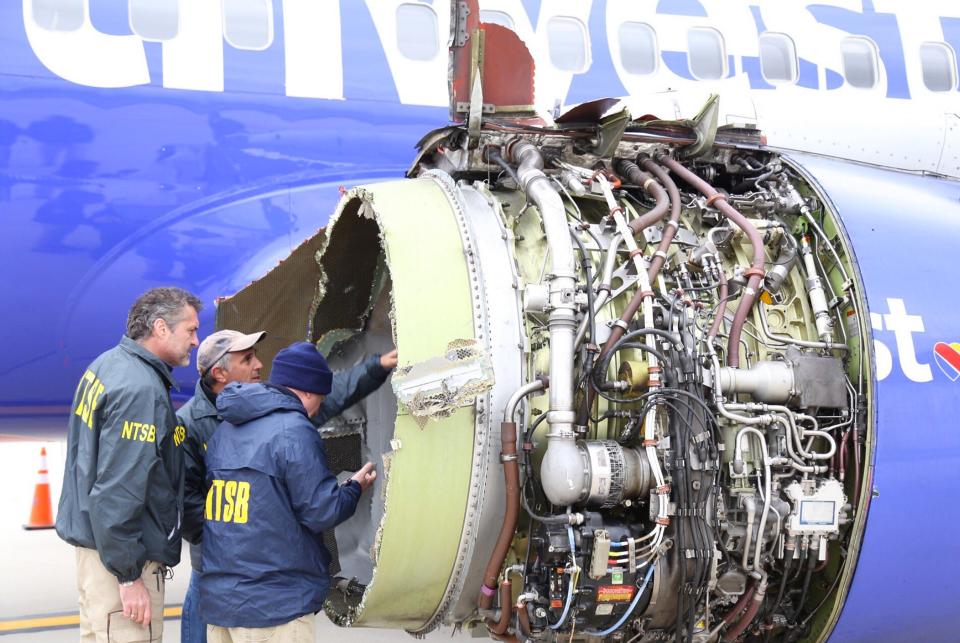 The pilot immediately diverted towards Philadelphia to make an emergency landing and photos show what appears to be jet fuel, oozing from the passenger plane onto the tarmac.

The incident killed one passenger and injured seven others, authorities said. The plane, a Boeing 737 bound from New York to Dallas with 149 people aboard, made an emergency landing in Philadelphia just before noon as passengers breathing through oxygen masks that dropped from the ceiling prayed and braced for impact.

National Transportation Safety Board (NTSB) chairman Robert Sumwalt said one person was killed. It was the first passenger fatality in a U.S. airline accident since 2009, Sumwalt said.

The woman killed was identified as Jennifer Riordan, a Wells Fargo bank executive and mother of two from Albuquerque, New Mexico.

There are several things that could cause a plane's engine to fail mid-flight.

Southwest flight 1380 was struck by shrapnel which caused the engine to fail whilst it was in the air.

Similarly bird strike, which happens when a bird is sucked into the jet engines can cause catastrophic failures.

In addition running out of fuel, the fuel icing up or the fuel flaming out can cause it to crash.

What happens if a plane's engine stops mid-flight?

Planes fly by the movement of the air over the wings, meaning that he faster a plane is going, the easier it is to stay airborne.

If one engine fails, all that means is that the air goes over the wings slower.

The other engine is usually enough to keep the air going – but even a second going does not spell disaster if there is an airport nearby.

Crashes from dual-engine failure are incredibly rare – and fatal ones even more so.

US Airways Flight 1549 lost both engines at 859 metres – lower than any jet in history – and still managed to land in the Hudson river with no casualties.