SPAIN is reportedly expecting to announce a decision on opening a UK air bridge to allow holidaymakers to return "within hours".

Brit tourists had seen their hopes of a summer holiday dashed as they faced a 14 day quarantine when they returned to the UK. 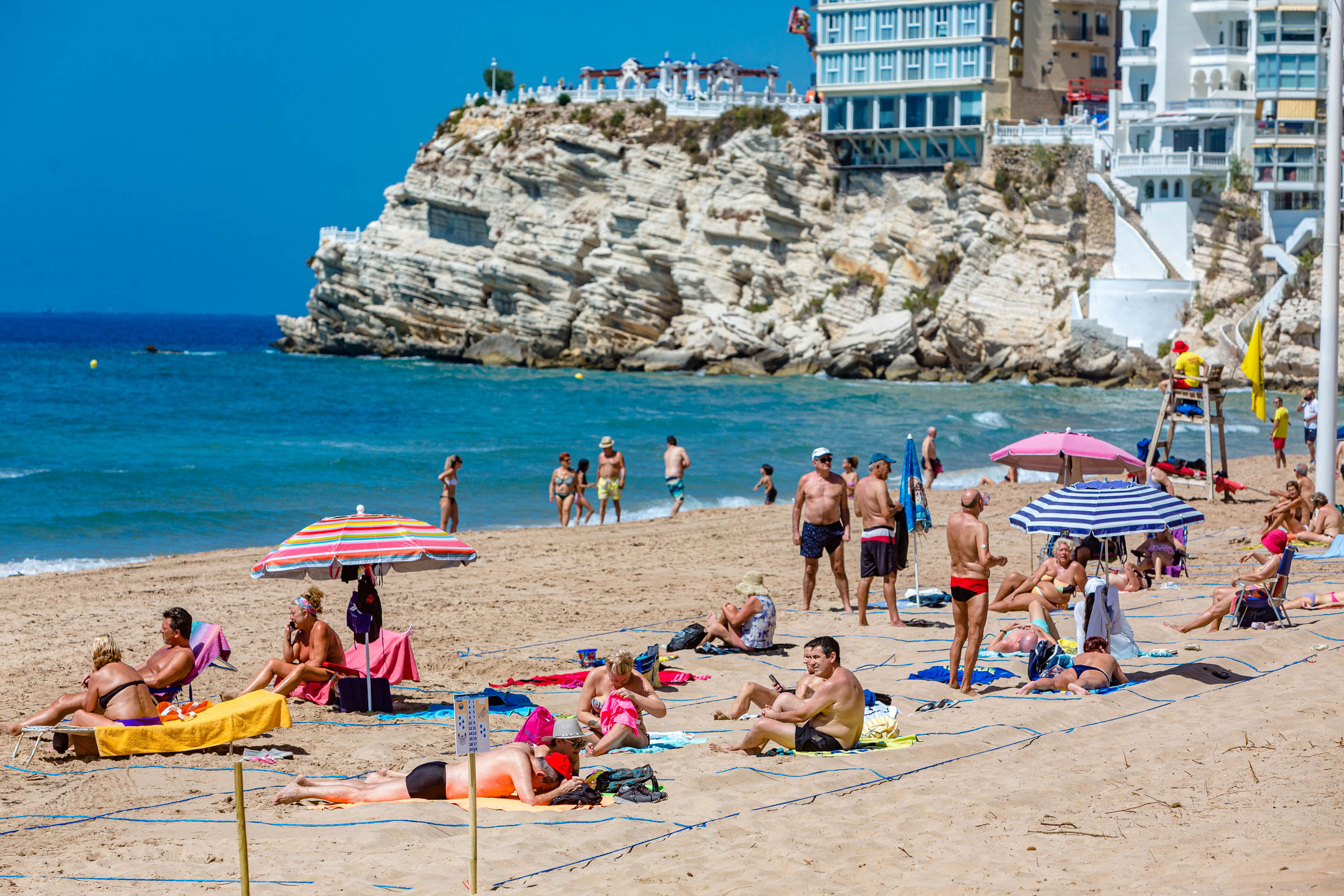 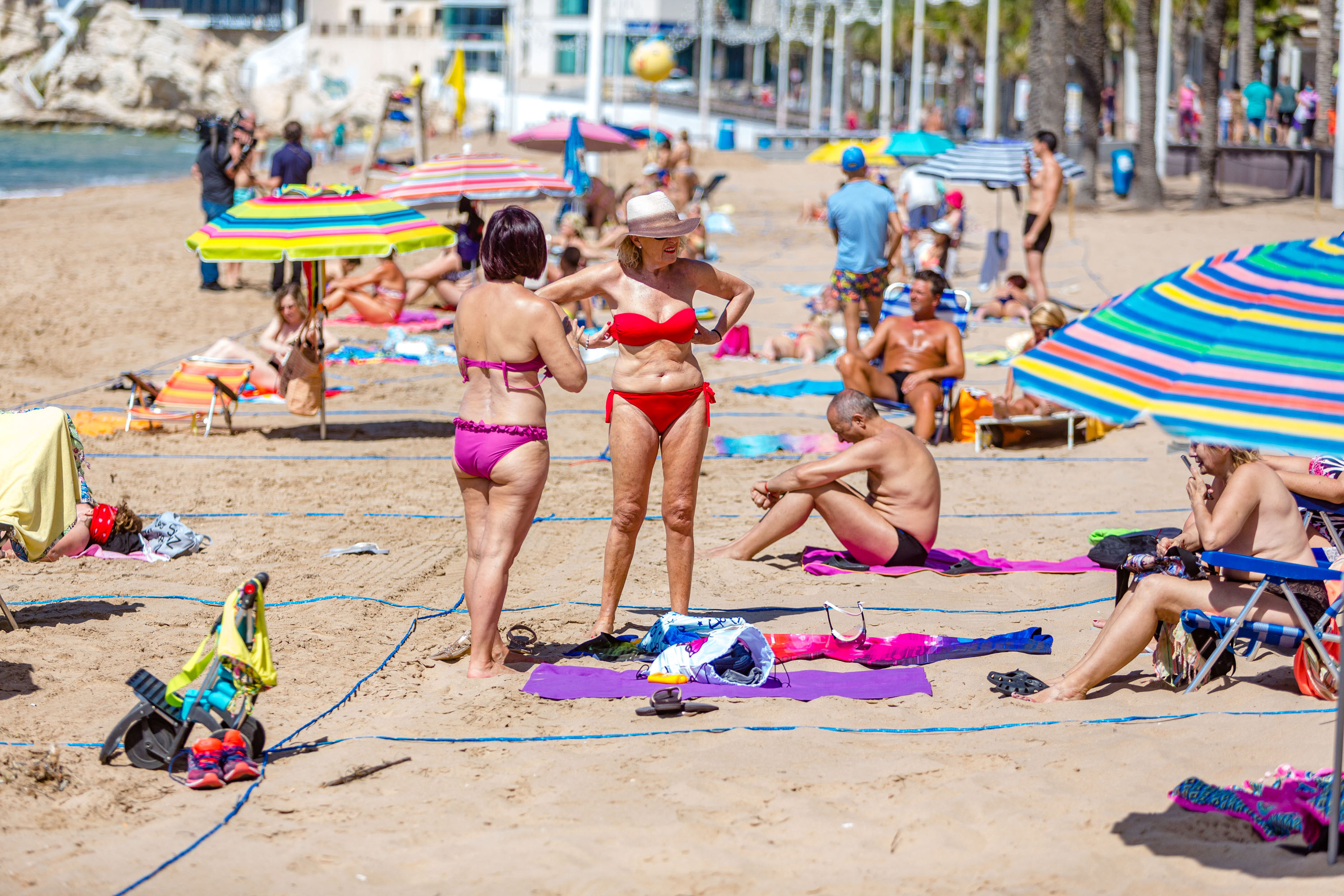 Government discussions have however been ongoing about the so-called "air bridges" – also known as "travel corridors".

These are agreed closed links between countries that allow people to travel without the risk of spreading the coronavirus.

Prime Minister Boris Johnson is reported to be privately in favour of air bridges, but the two week quarantine was put in place until at least next month.

Reports have now offered fresh hope for Brits summer holidays in the sun as Spain is today expected to announce its decision on opening a link with the UK.

"Spain is willing to be open to the United Kingdom, we are in talks with them about their quarantine,"a source said told Reuters.

"We are in a position to open (our borders to UK tourists) without a quarantine."

Spain has been hopeful of using tourism to kick-start its post-Covid-19 economy – but widespread international travel puts it at risk of a second wave.

It comesMr Johnson is expected to announce on June 29 that agreements have been reached for air bridges with a "small number" countries with low levels of the coronavirus outbreak, reports the Telegraph.

Meanwhile, Spain's foreign minister Arancha Gonzalez warned people from the UK could have to isolate for 14 days upon arrival – but was open to an air bridge.

She said: "We will be checking what the UK will be doing and we will be in a dialogue with the UK to see whether or not we should be introducing reciprocity as they have different measures than the rest of the European Union."

Ms Gonzalez added: "Hopefully by the time we open our borders, the UK would have moved forward also." 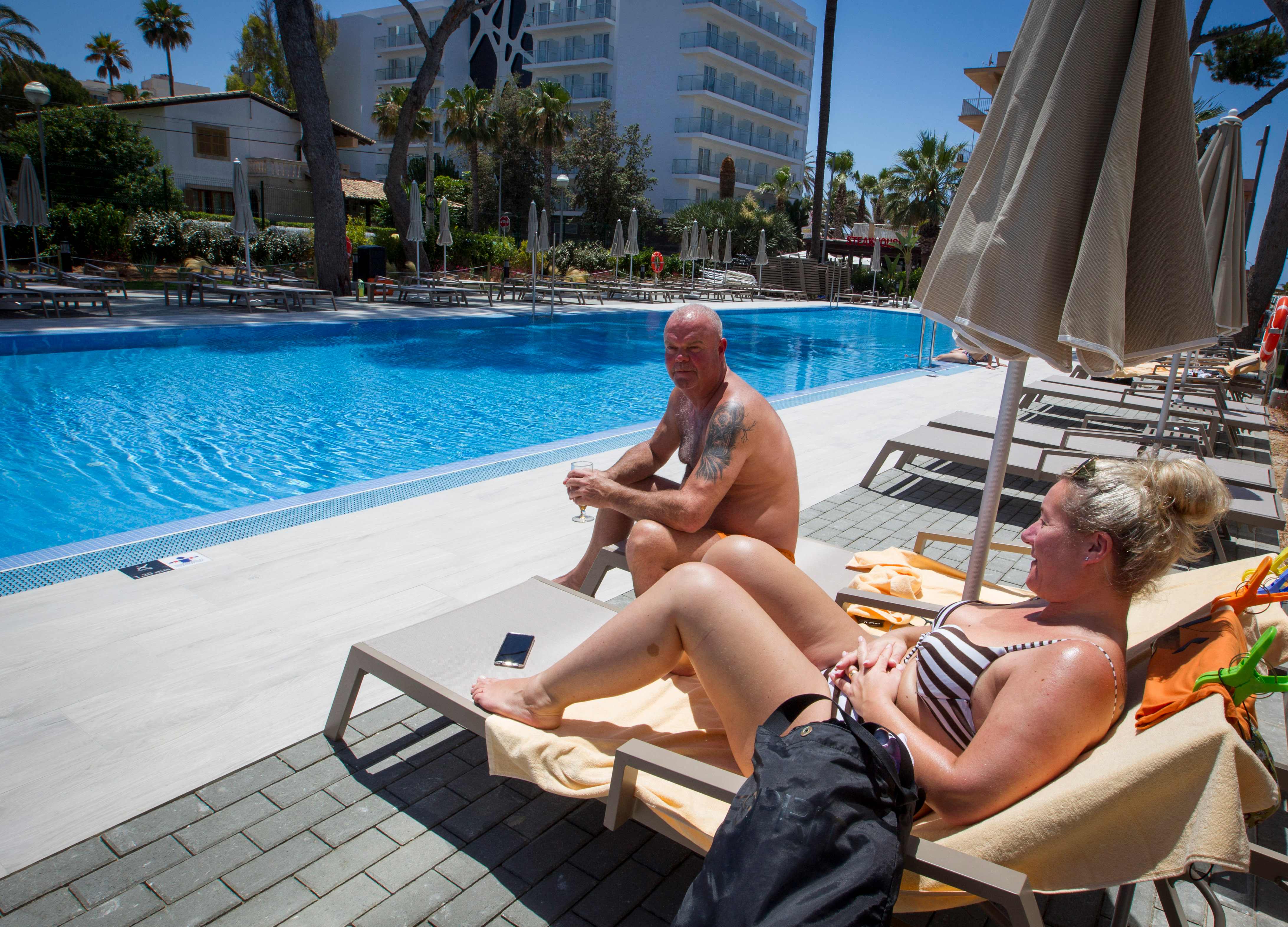 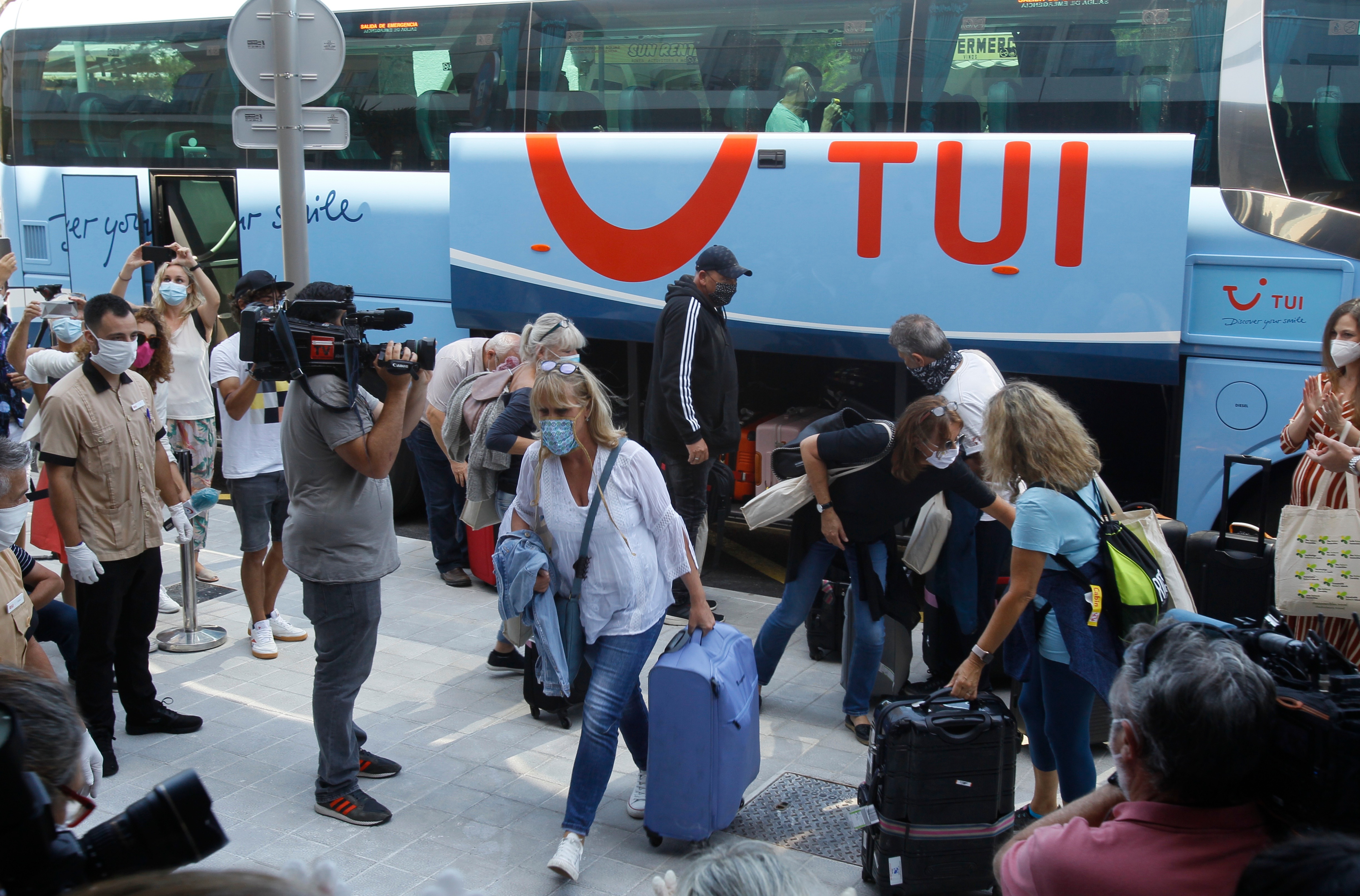 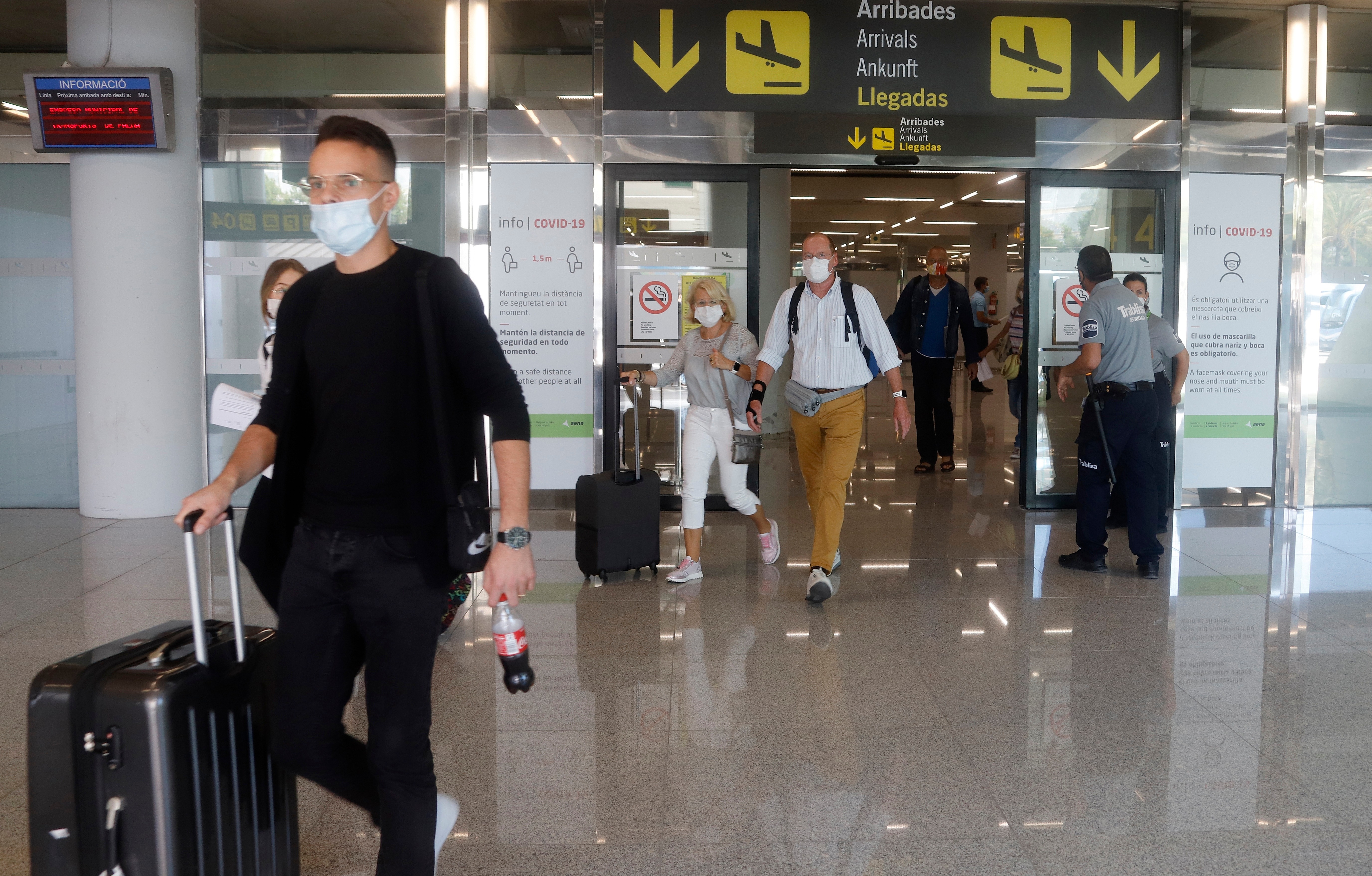 Madrid officials are due to reopen the borders on June 22 to foreign tourists – with resorts along the Costa Del Sol already preparing to get the party started again.

The German pilot scheme was due to be a two-week test ahead of Spain’s re-opening to international tourism before the date was brought forward to next week.

Brits were excluded from the pilot scheme because of the UK coronavirus situation.

Mr Illa said they plan to use mini-lockdowns and compulsory quarantines for specific groups to control the virus when emergency powers lapse on June 21. 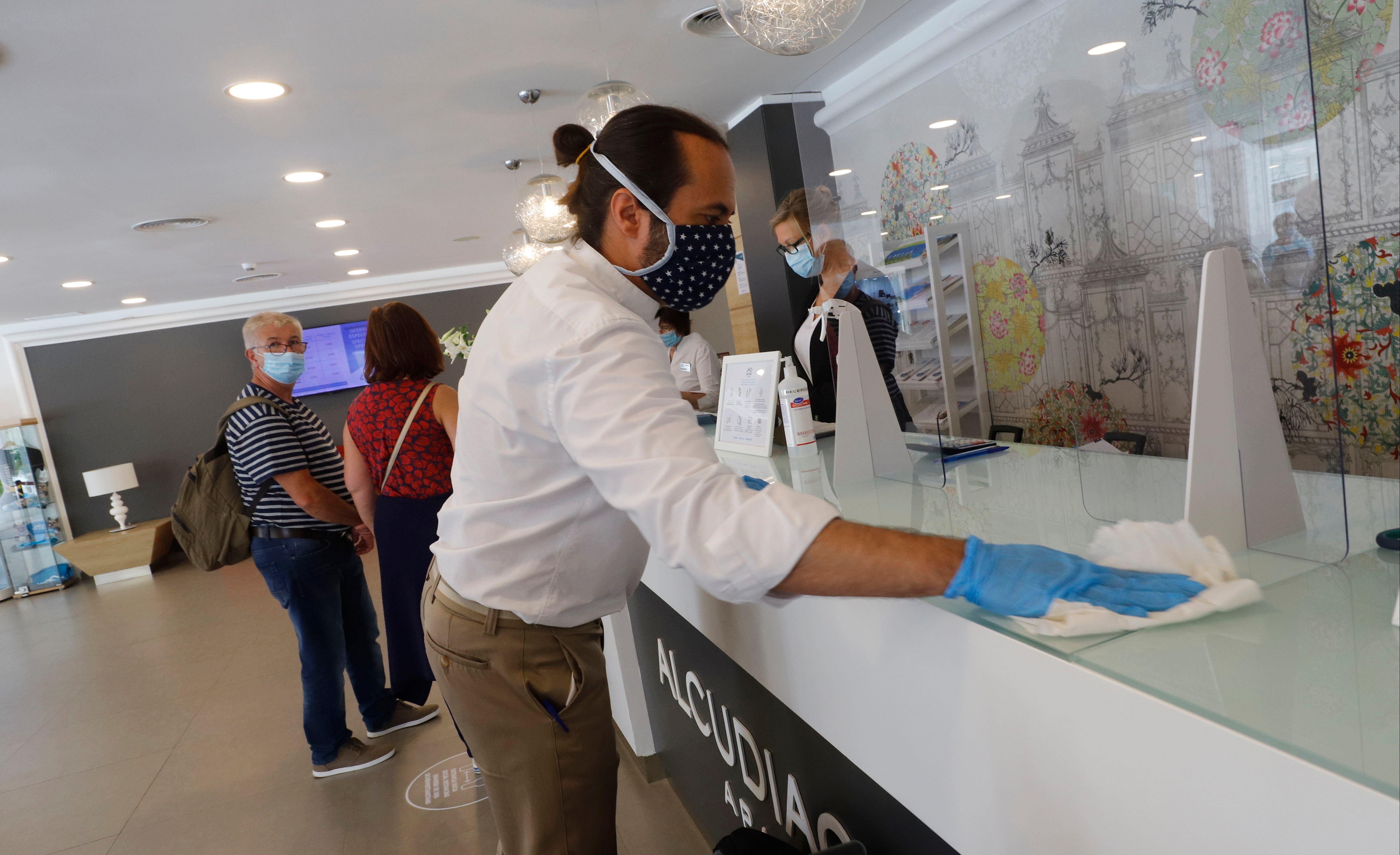 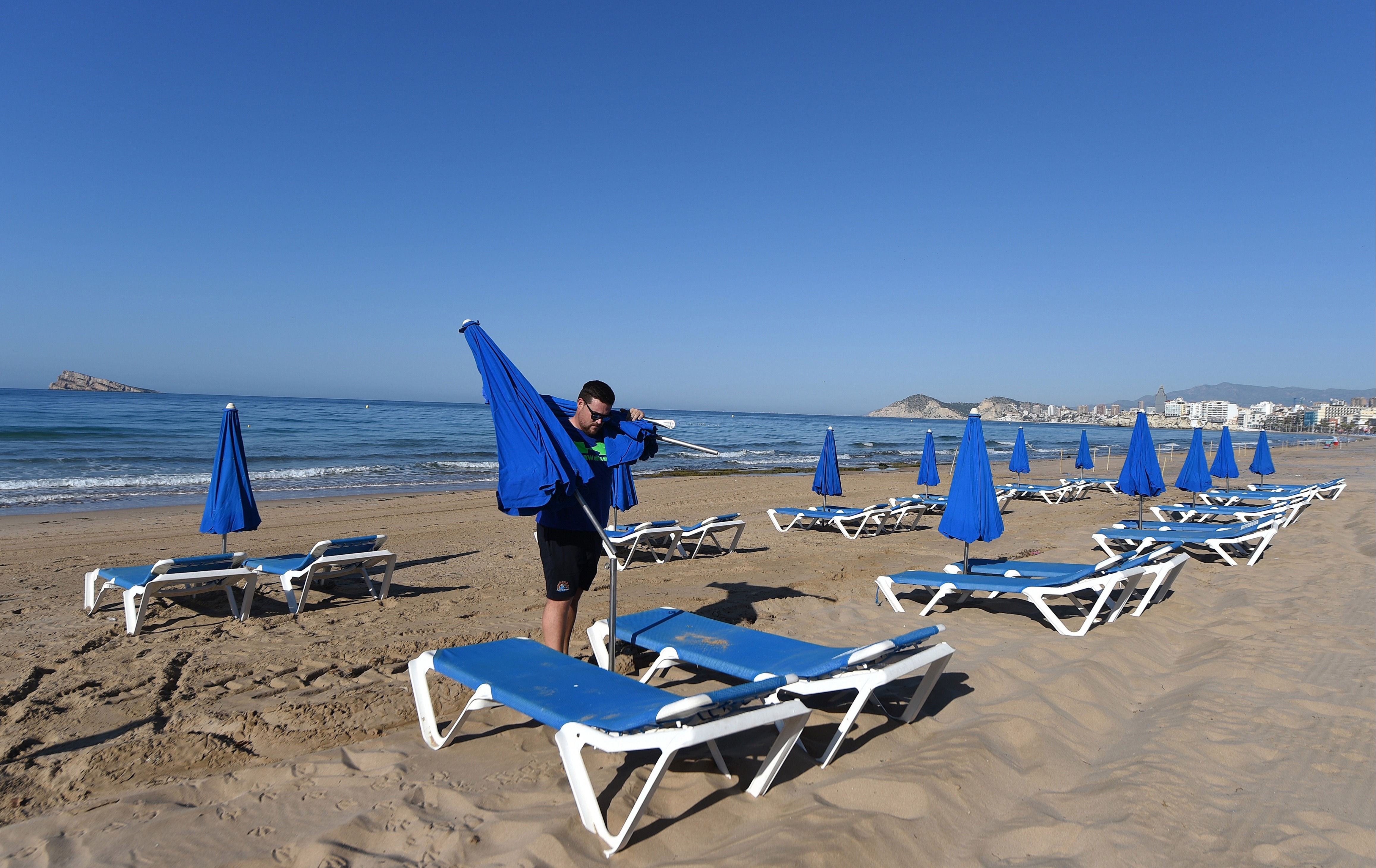 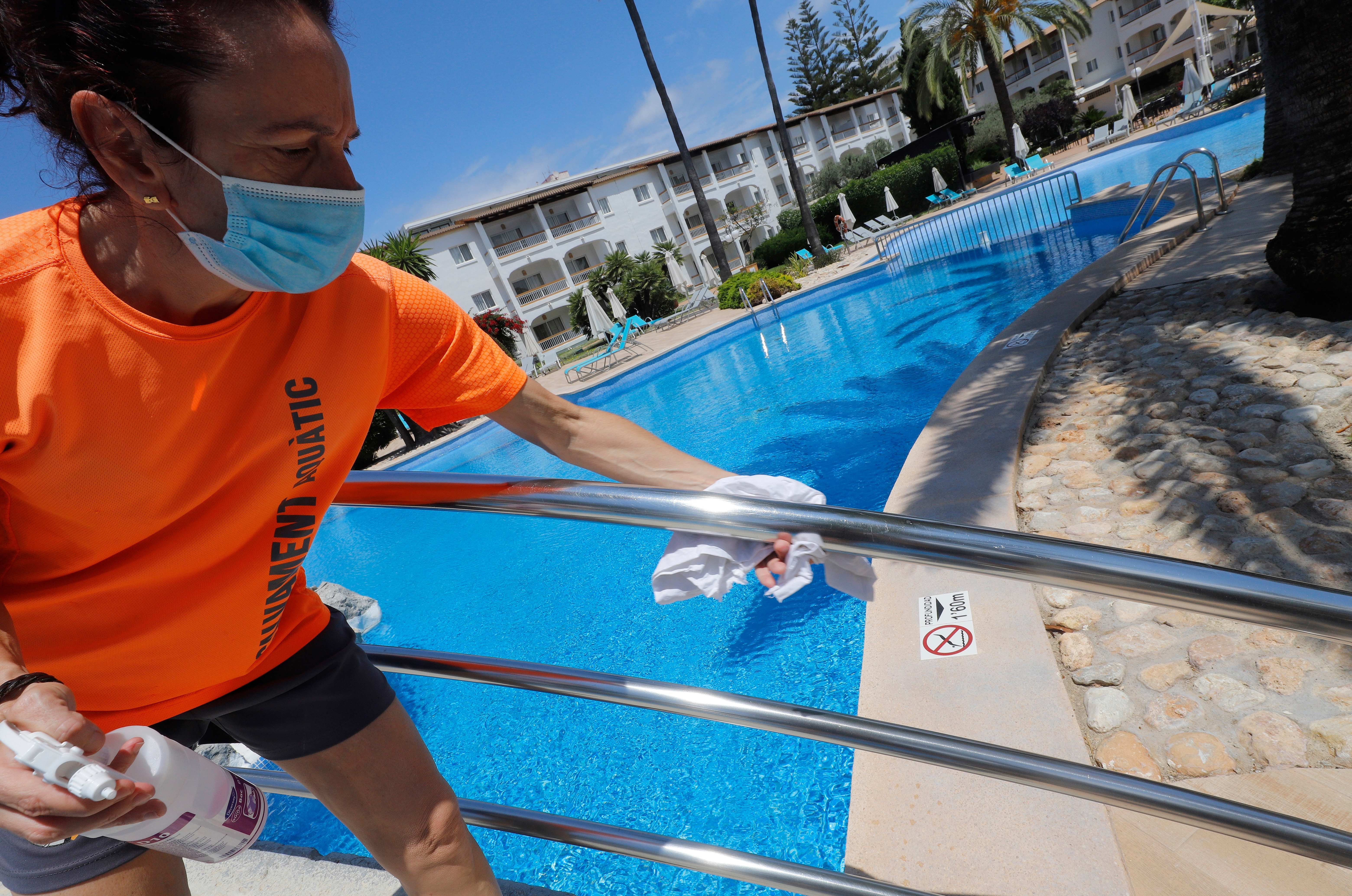 Earlier this month, Dr Hans Kluge, director for the WHO European region, warned a second a more deadly coronvairus wave will hit the continent in the autumn.

He stressed that while cases are mostly falling, it does not mean the pandemic is coming to an end.

The top official said that countries should be braced for a surge in infections – and use this time wisely to bolster health services.

He said: "We know from history that in pandemics the countries that have not been hit early on can be hit in a second wave."

The Organisation for Economic Cooperation and Development (OECD) also warned Spain could be the world's worst impacted country in a second wave.

OECD experts have warned the country could see its economy contract by 14.4 per cent if it is hit by a second wave – a slump of around 210billion euros.

It came as the OECD said the world faces a "tightrope walk" to recovery following the pandemic – which has infected almost 7.5million people worldwide and killed nearly 420,000.