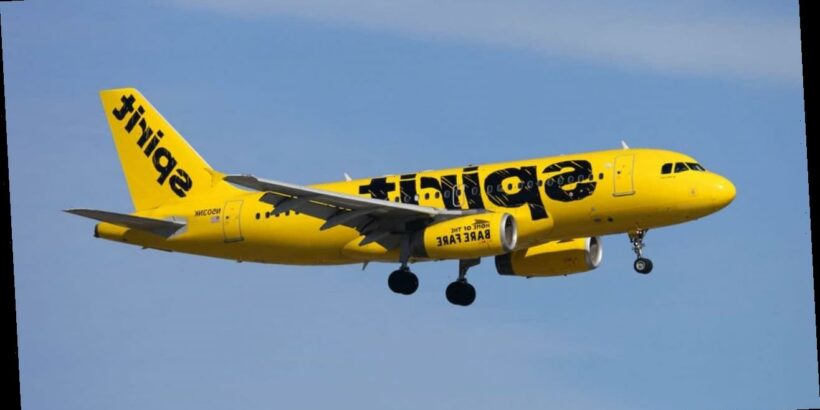 Former Spirit Airlines CEO: I expect 2021 to be better than 2020 for airlines

Former Spirit Airlines CEO Ben Baldanza provides insight into how the pandemic has impacted the industry on ‘CAVUTO Live.’

Airplane doors are not meant to be opened mid-flight.

A Spirit Airlines flight had to divert its course after a passenger seemingly attempted to open an exit door. Fortunately, the plane was able to land safely and the passenger was removed by law enforcement. 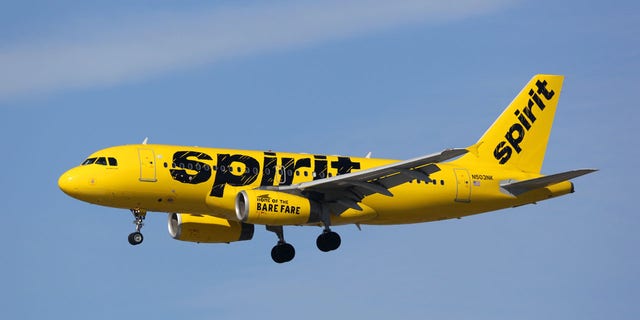 Spirit Airlines confirmed to Fox News that the incident occurred on a flight from Cleveland, Ohio, to Los Angeles, Calif.
(iStock)

Spirit Airlines confirmed to Fox News that the incident occurred on a flight from Cleveland, Ohio, to Los Angeles, Calif. on Wednesday. The airline did not offer an explanation for why the passenger behaved the way they did and only confirmed the traveler attempted to open an exit door.

The spokesperson did say, however, that it would be impossible for someone to actually open a door mid-flight due to the pressure.

In a statement shared with Fox News, a spokesperson for Spirit Airlines said, “Spirit Airlines flight 185 diverted to Denver on the way to Los Angeles due to a passenger who appeared to attempt to open an exit door. It is important to note that opening a door inflight is impossible due to air pressure inside the cabin pinning the door against its frame with force stronger than any person could ever overcome.”

The statement continued, “Safety is our number one priority at Spirit Airlines. Law enforcement met the aircraft in Denver and took the passenger into custody. We thank the crew members and guests who assisted for handling this situation quickly prior to arrival.”