After watching the ITV2 show every night, who doesn't find themselves dreaming of sun, sea and sand?

You could be hitting the beach before you know it with one of these package deals from just £119pp.

Once you’re on the island, you can have dinner in historic Palma or head to Porto Cristo to check out caves, lakes and rock formations.

Whether you want to go all-inclusive or choose you own dinners out by sticking to a B&B, we’ve got some holidays well worth booking for you below. You’ll pay £119pp for a three night break from London, depending on dates chosen. Book here.

Breaks of between four and seven nights are also on offer for other prices from other locations.

You’ll stay at either the HYB Eurocalas Hotel, Hotel Amazonas, The Blue Sea Costa Verde, or the Hotel Mix Colombo.

The deal is based on two people sharing so you’ll need to purchase two vouchers. 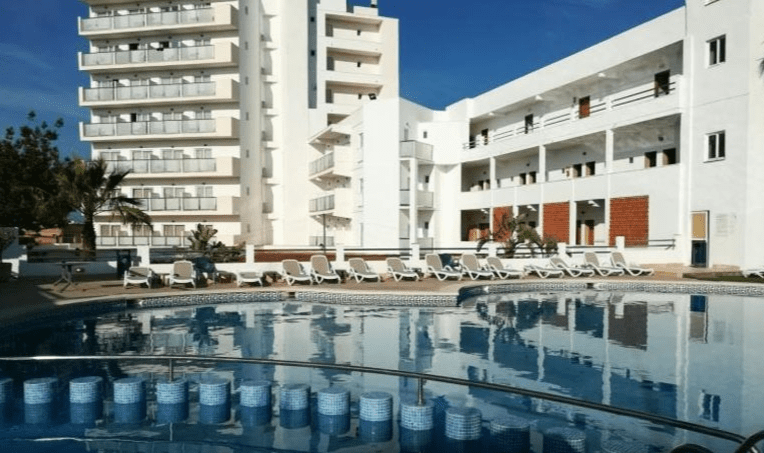 You'll get three meals a day as as well as snacks and drinks from this Wowcher holiday deal.

Flights from Gatwick, Stansted and Manchester are also included with your stay at Hotel Porto Playa I. Book here.

The hotel has outdoor and indoor swimming pools, a tennis court, sauna, fitness centre and its own restaurant.

It's in Porto Cristo where you're close to chops as well as the Cuevas del Drach caves. 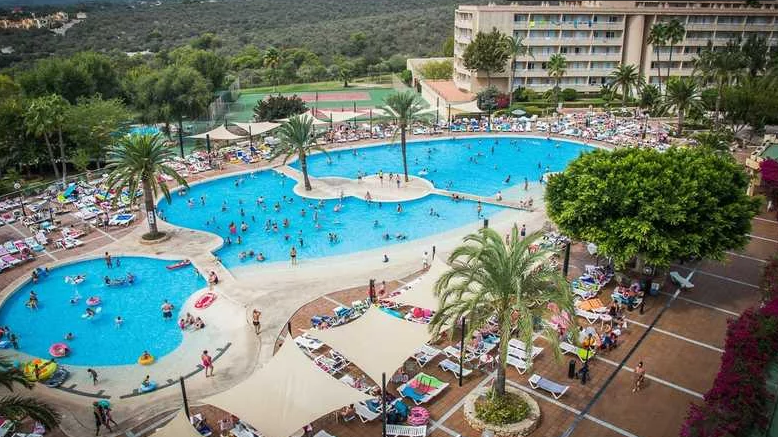 Love Holidays have a deal to the Club Cala Romani Hotel in Cales de Majorca in October.

It won't as warm then but you can still look forward to temperatures in the mid twenties – while the UK freezes. Book here.

You'll get a double room with a balcony as well as all your meals, snacks and drinks included for this price.

You're also ten minutes to the beach and 10 miles from the Castillo de Santueri, a 14th century fort. Sometimes you want to be able to cook for yourself or head out for dinner, in which self-catering will suit you.

Get seven nights at the BQ Alcudia Sun Village in Majorca for £213pp with Thomas Cook from June 19. Book here.

The package includes flights from London Gatwick as well as return transfers.

You're very close to a golden sandy beach as well as the S'Albufera Nature Park.

Seven nights three-three star self catering including flights for £352pp Stay at the Mariners Club in Alcudia for seven nights including flights with TUI. Book here.

This is another self-catering option, but Majorca is reasonably priced so it won't be too expensive to eat out, plus you'll have a kitchen if you want to have food in.

You're a 15 minute walk from the beach and ten minutes from shops, bars and restaurants.

Apartments come with sofas, balconies and are decorated with whitewashed walls and blue touches.

Seven nights self catering with flights for £354pp You've got four different swimming pools at the Protur Bahia Apartments as it has a deal with a nearby sister hotel. Book here on TUI.

It's surrounded by pine trees and palms and there's a sun terrace and a snack bar.

Flights are from Gatwick and are included in the package, which is for September.

Prices were correct at the time of publishing.

Sun Online Travel previously revealed the best cheap villas to book if you want a Love Island-style pad in Majorca with your pals.