One of the trickiest issues at the beginning of a flight – especially short haul no-frills journeys where everyone has hand luggage only – is getting passengers in their seats on time. 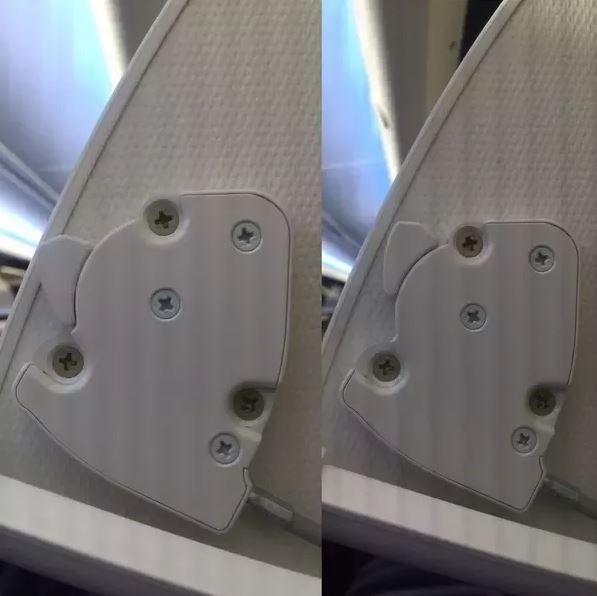 This means getting everyone's bag packed away in overly cramped overhead bins and strapped down in their seats ready for take-off.

To help them achieve this, airlines have installed secret switches on the side of the bins to make them easier to pull down and push up.

Julien Delvat, a Business Intelligence Consultant from Miami, came across the secret while listening to a flight attendant being trained.

He revealed on the information sharing form Quora: "In some large planes, the overhead bins are so large and high that they don't close with a door, but the bin itself comes down when open." 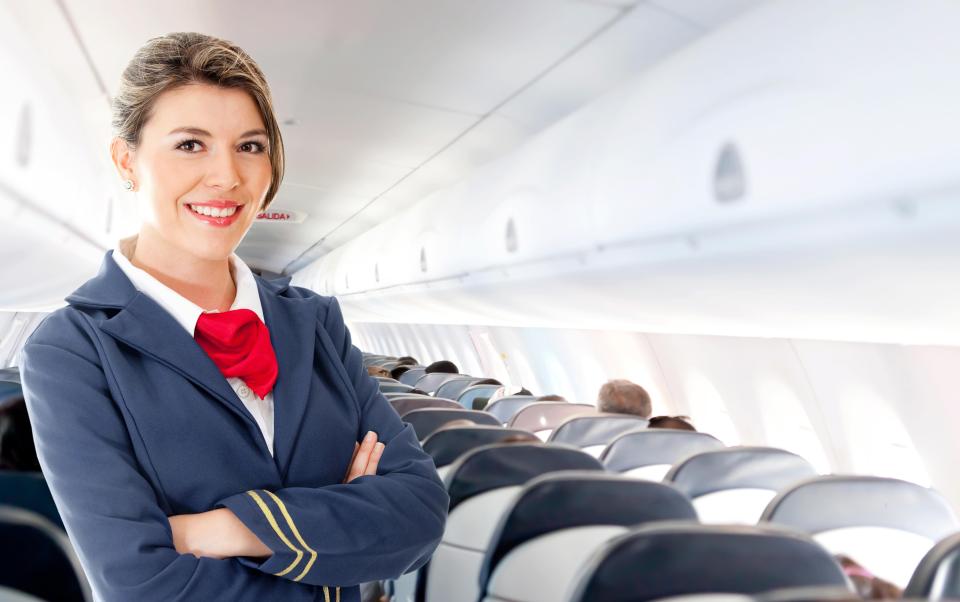 He continued: "If you include the weight of the bin itself and all the luggage it might contain, this can get pretty heavy, so the bin contains a pneumatic system that slows the bin down on its descent.

"That comes handy on the way down, but requires more effort to push closed, but there’a a trick.

"On the side of the overhead bin, you can find a small locking device.

We also covered the secret words your airline crew don’t want you to understand.