Unsurprisingly for a state that covers 6.602 million square miles, Russia has some stunningly beautiful tourist destinations. 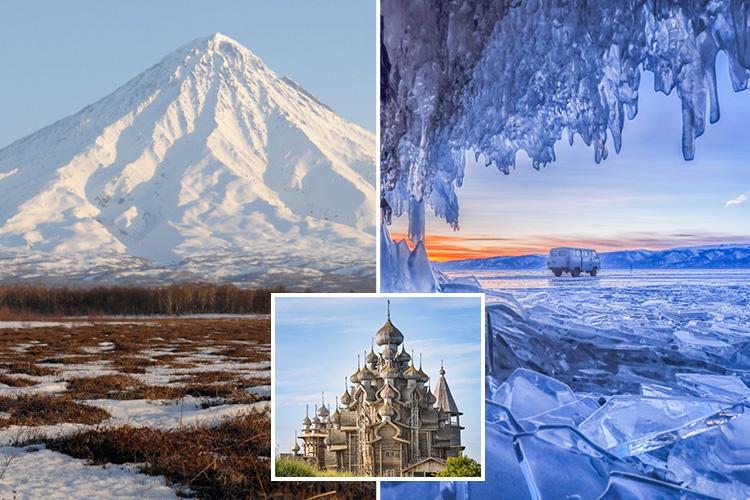 From volcano parks to geyser valleys and ice caves – the north east corner of Europe has enough to keep holidaymakers busy for a year.

Fortunately, a trip to the country doesn't have to break the bank either – thanks to the falling power of the rouble, Brits can get great value for money.

The main setback is the difficulty in getting a visa, and Brits have also been warned by the Foreign Office that they may face anti-British sentiment or harassment.

If you're still tempted, read on to find out more about some of the most beautiful places in Russia… 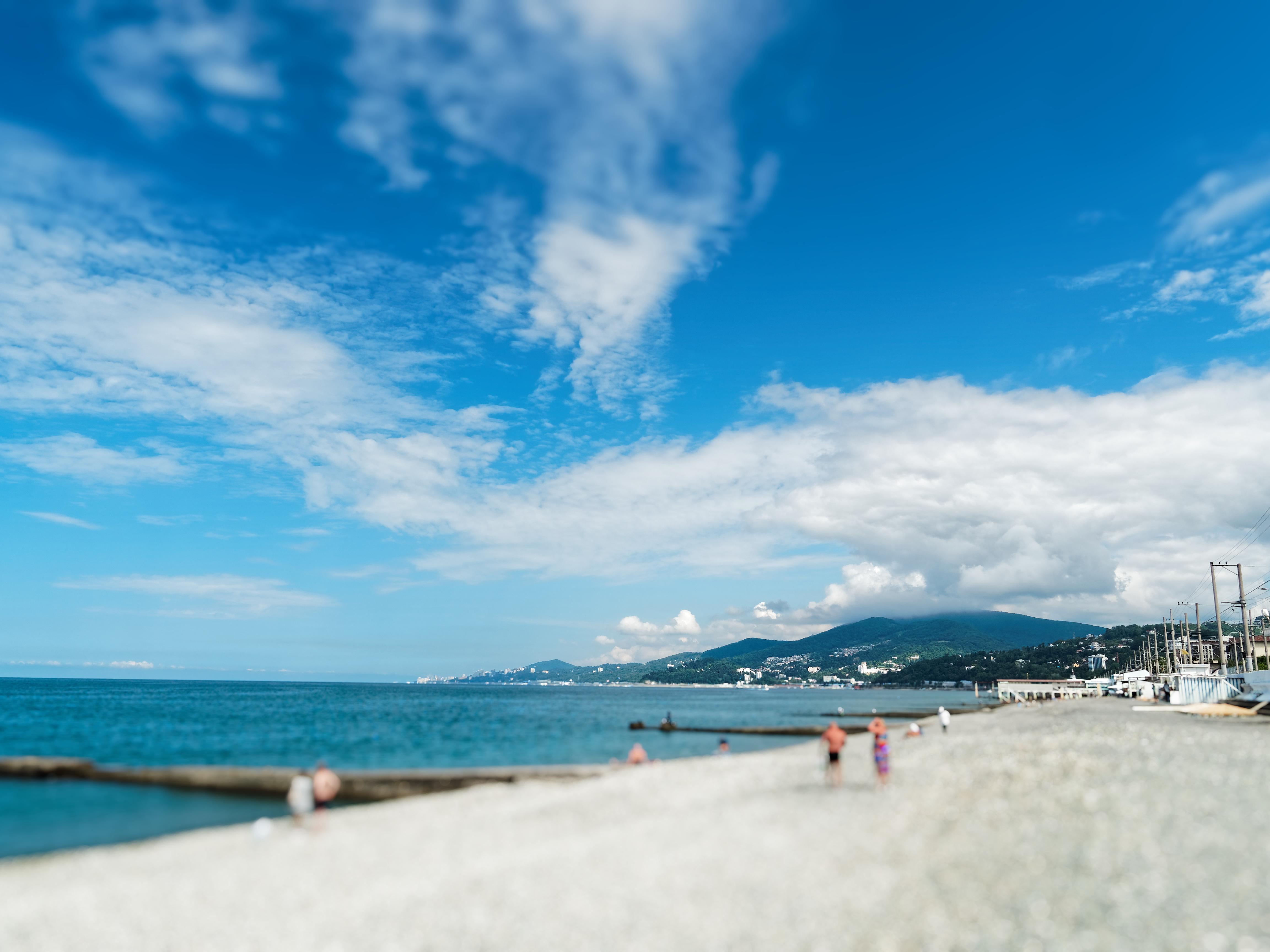 Beaches don't immediately spring to mind when you think of Russia, but the country has come beautiful coastal stretches along the Black Sea.

Sochi, best known among Brits for being the location for the 2014 Winter Olympics, has one of the best beaches.

Nicknamed the Russian Riviera, this is one of the most popular resorts for holidaymakers – and has even been visited by the likes of Joseph Stalin and Vladimir Putin.

The beaches of Baltiysk 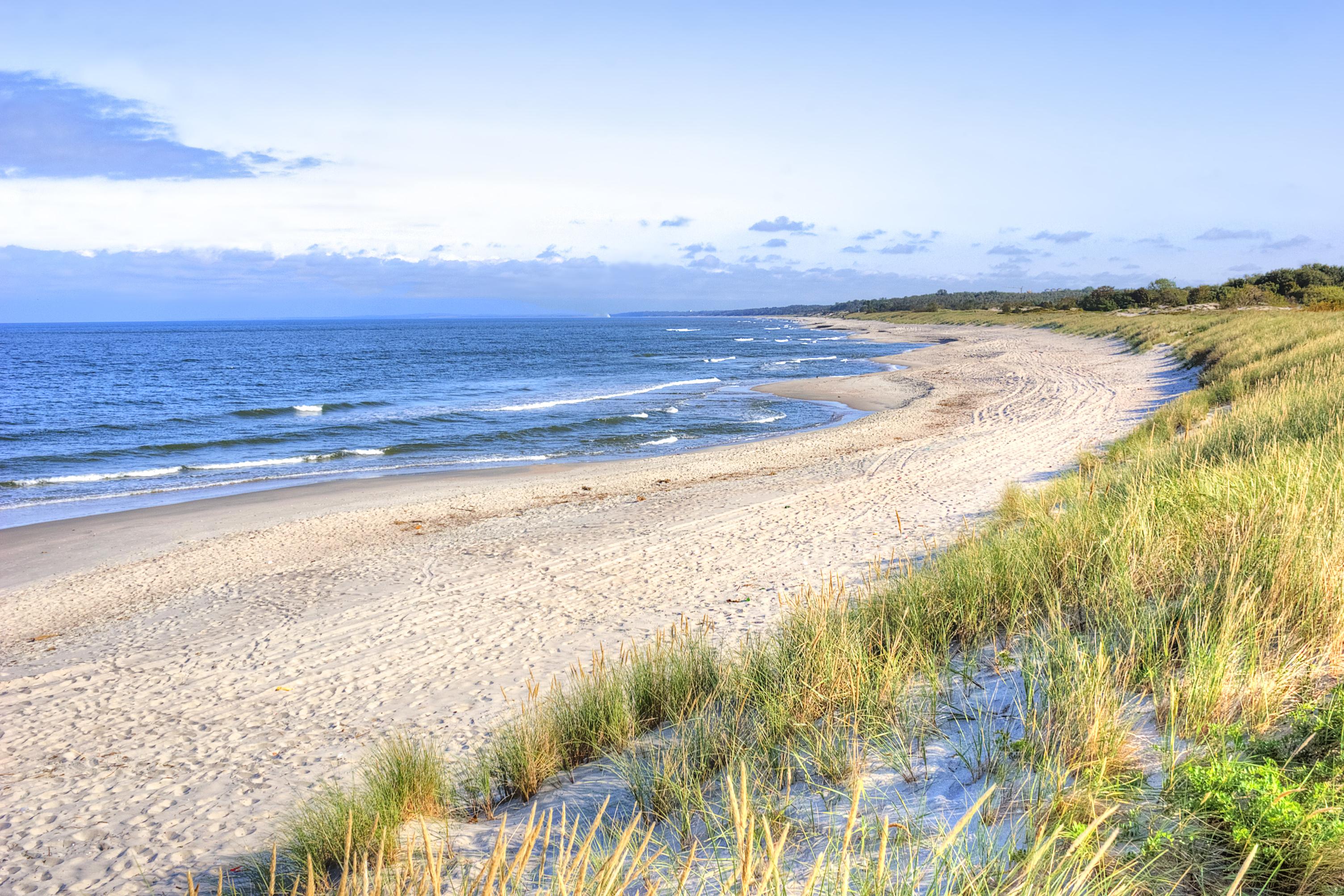 Baltiysk is the westernmost town in Russia, sitting on the Strait of Baltiysk.

The area was closed to tourists for many years, as it was home to the biggest Russian naval base in the Baltic Sea, and western visitors are still required to contact a local guide when visiting the area.

In places, the beaches here are 30 metres wide, surrounded by tall sand dunes that have a rich orange glow thanks to pieces of amber found among the grains.

Dargavs, the City of the Dead 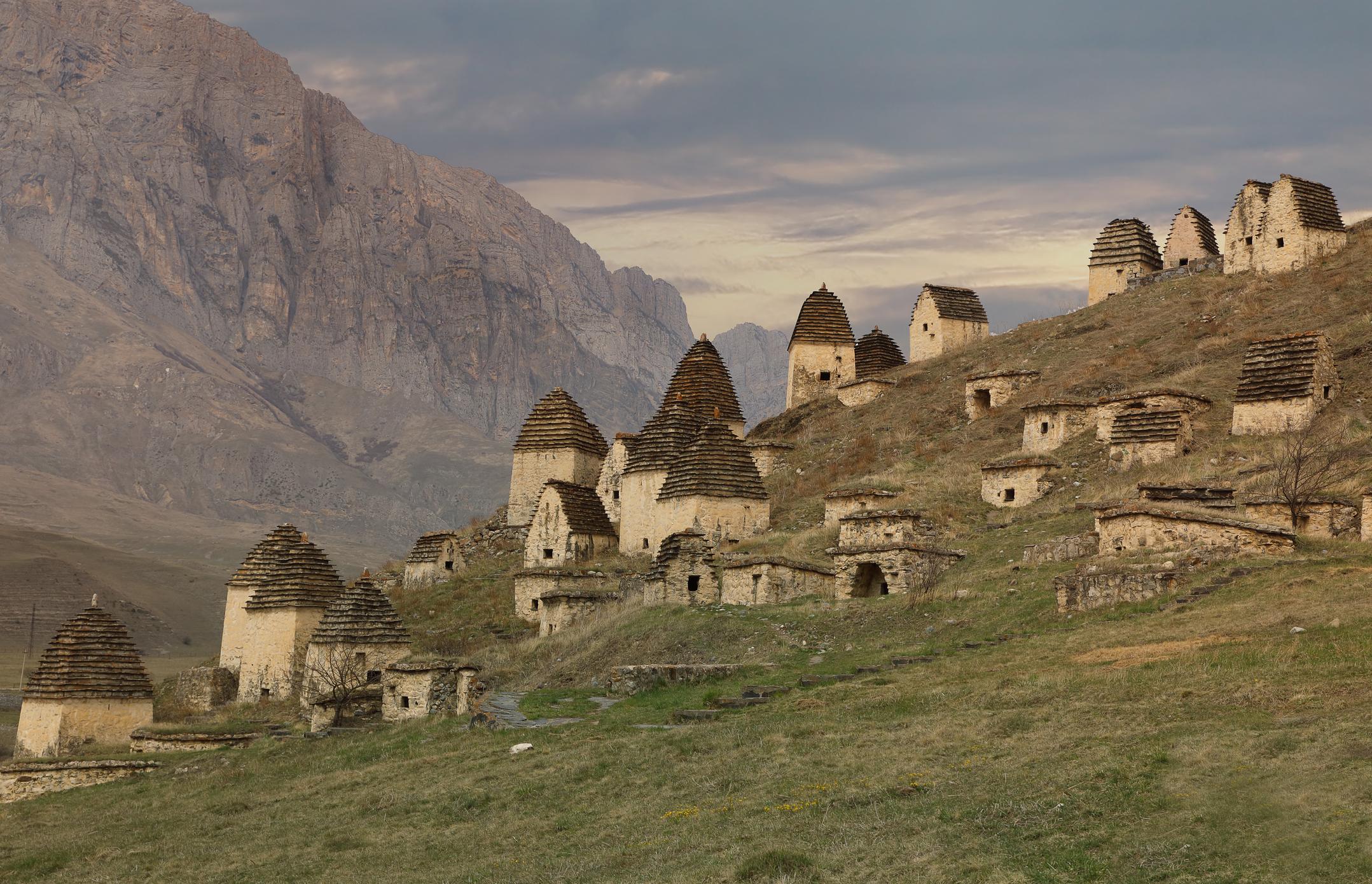 The City Of The Dead sits outside the village of Dargavs among the Caucasus mountain range in far southwestern point of Russia.

It isn't actually a city, but a necropolis of tombs and crypts, shaped like mini houses,  that date back as far as the 16th century.

Locals hardly ever go into the cemetery because of the horror stories around it.

St. Petersburg and its beautiful domes The Russian Orthodox Cathedrals are St. Petersburg's most iconic sights.

The city has nine major cathedrals, each with their own standout architecture that resembles something from a children's book or a wedding cake shop. 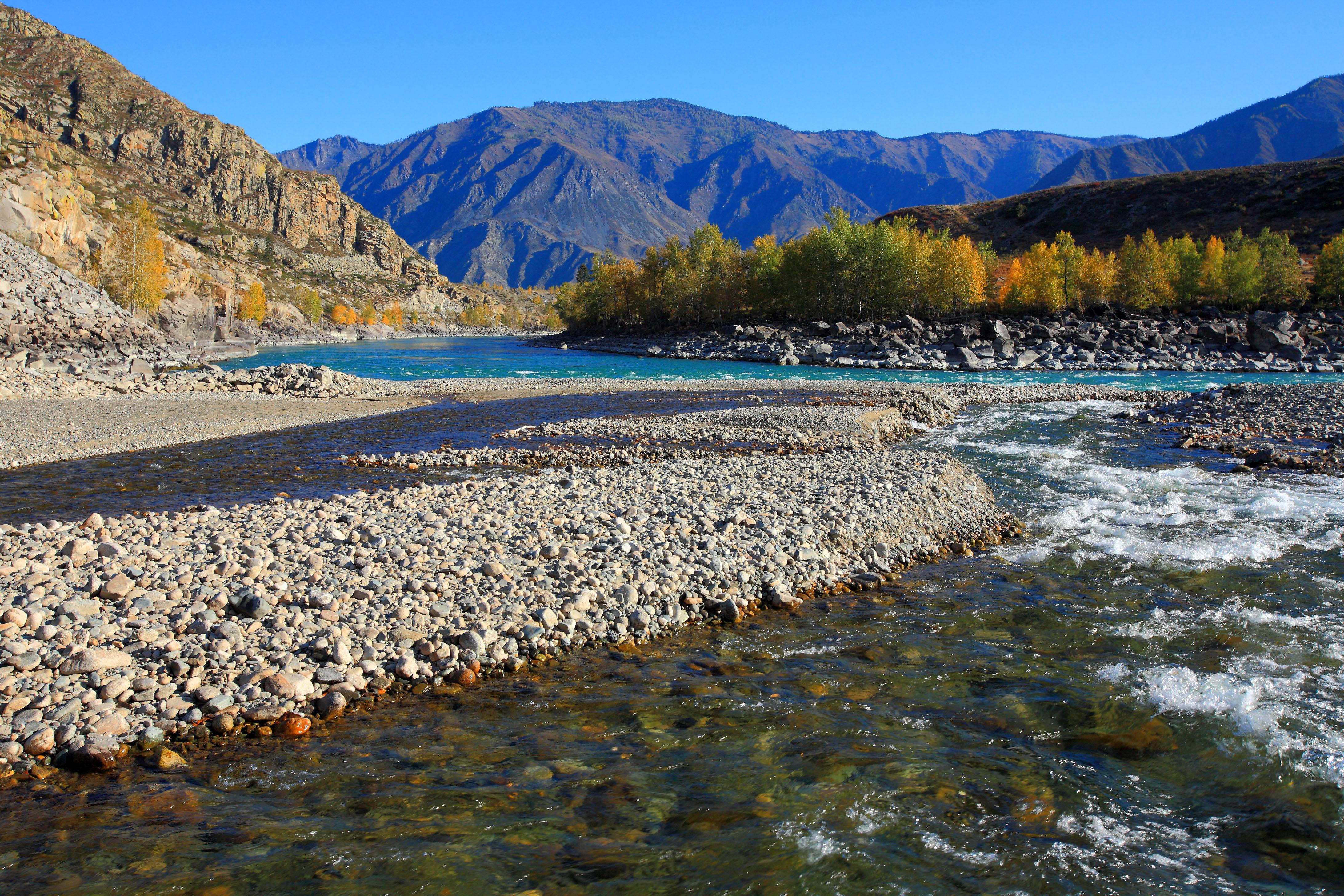 Lake Teletskoye is the largest lake in the Altai Mountains, which can reach depths of up to 325 metres – making it the fifth deepest lake in Russia.

It is one of the most popular tourist destinations in the Altai region, with activities that include hiking and fishing.

While it might look perfect for a dip, swimming is only encouraged in the southernmost part of the lake for a few weeks each summer as it is too cold until then.

Despite its popularity, there has been limited development around the edges of the lake, so it still retains its natural charm. 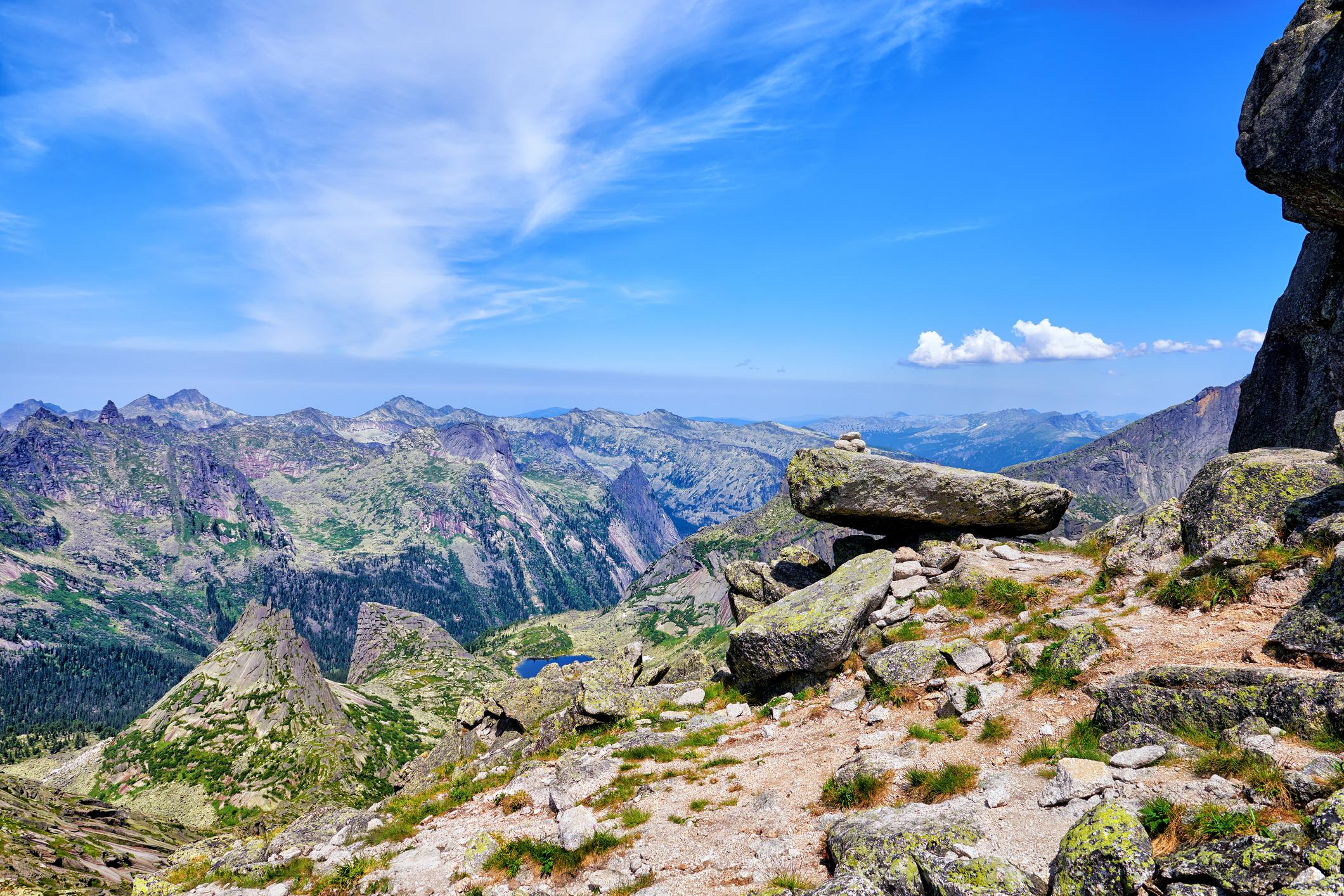 Stolby Nature Reserve – an ecological reserve near Krasnoyarsk in the Eastern Sayan Mountains is hugely popular with climbers and hikers.

The volcanic rock pillars so popular with climbers can reach heights of up to 90 metres, and they often take on the shapes of animals or people to an imaginative eye. 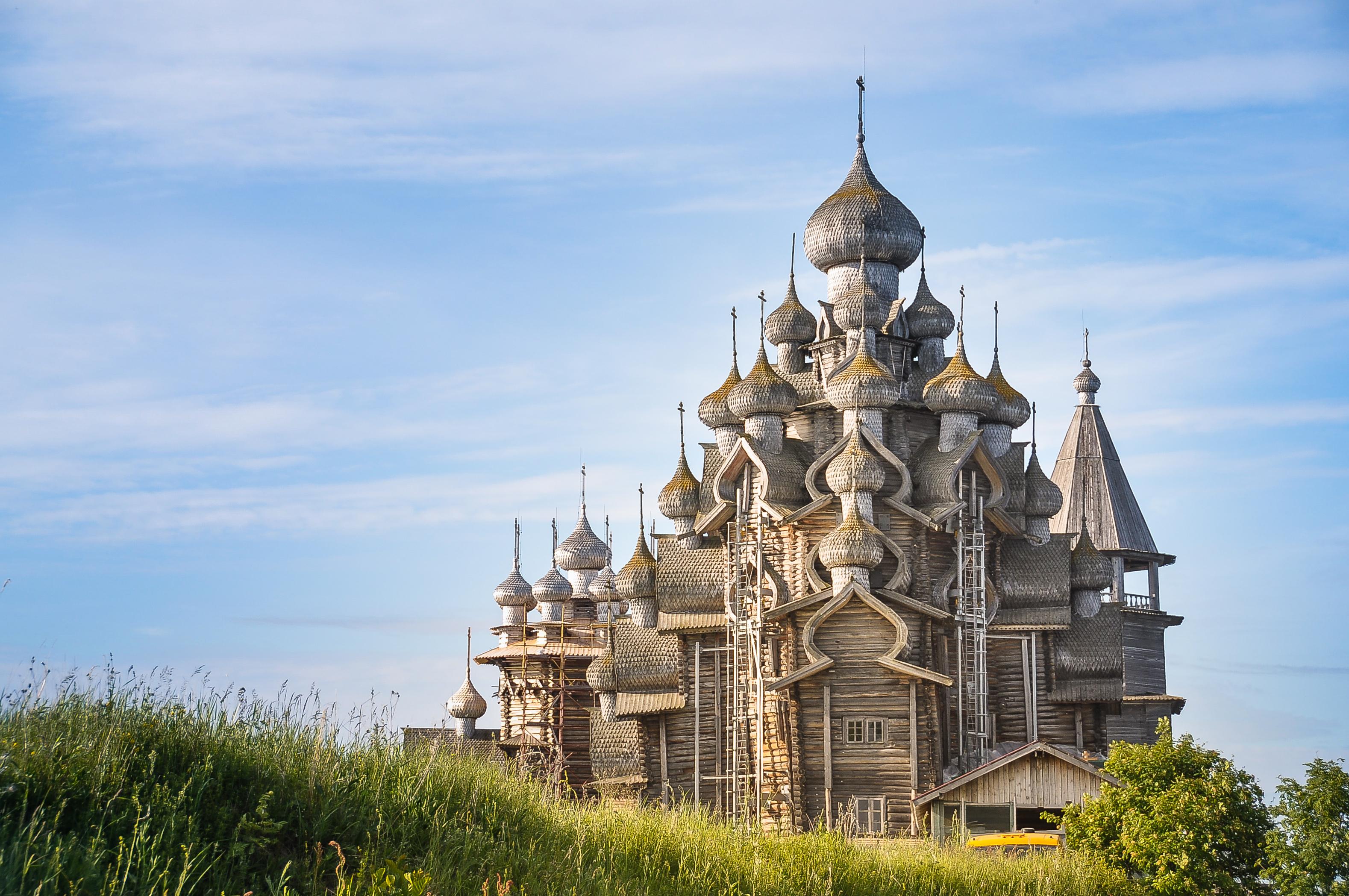 Kizhi Island on Lake Onega is home to some of the world's most intricate wooden buildings.

The buildings were built from the 16th century onwards when the Russian Orthodox Church claimed a settlement on the island.

While it was initially home to several villages, all of the inhabitants have now left and just some of the wooden structures remain –  including a 22-dome church and a nine-dome church, plus an old bell tower.

The island was made an UNESCO World Heritage Site in 1990.

The Valley of Geysers 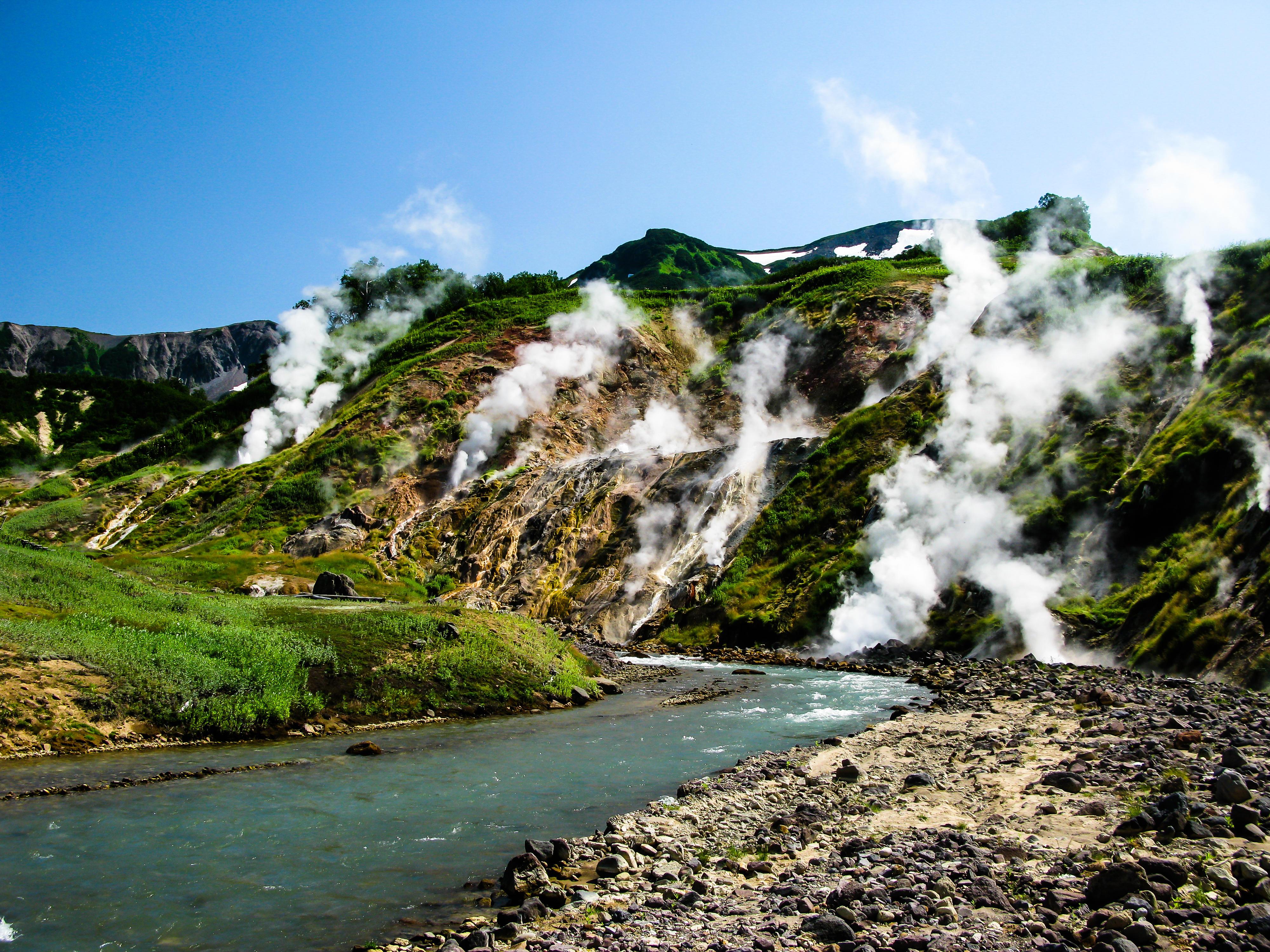 The Valley of Geysers in the Kronotskiy Wildlife Refuge of Kamchatka Peninsula has the second largest concentration of geysers in the world.

The valley is 4km wide, 8km long and 400m deep, with 40 geysers and several hot springs dotted along it.

Tourists can see everything from boiling springs and hot lakes to mud pools, mud volcanoes and vapour streams. 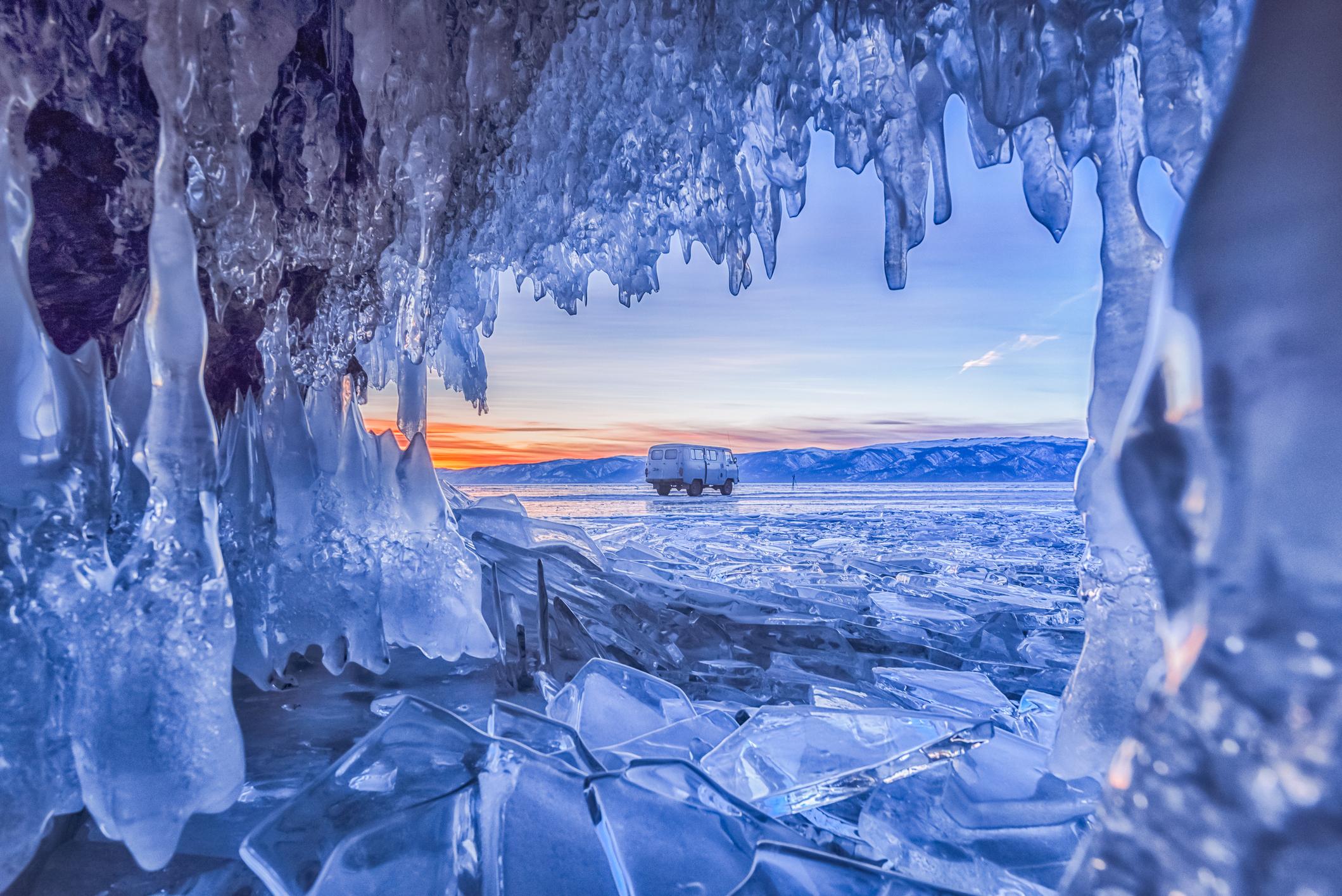 Lake Baikal, in the mountainous Russian region of Siberia, north of the Mongolian border, is the largest freshwater (and deepest) lake in the world, containing 22-23 per cent of the world's fresh surface water.

The lake, which was made an UNESCO World Heritage Site in 1996, is so large that it is still home to roaming Buryat tribes who raise goats, camels, cattle, and sheep.

At 395 miles long and 49 miles wide, much of the lake is undiscovered by humans.

Temperatures reach−35 °C in winter, creating ice caves around the shores, and they go up to a balmy  30 °C in summer. 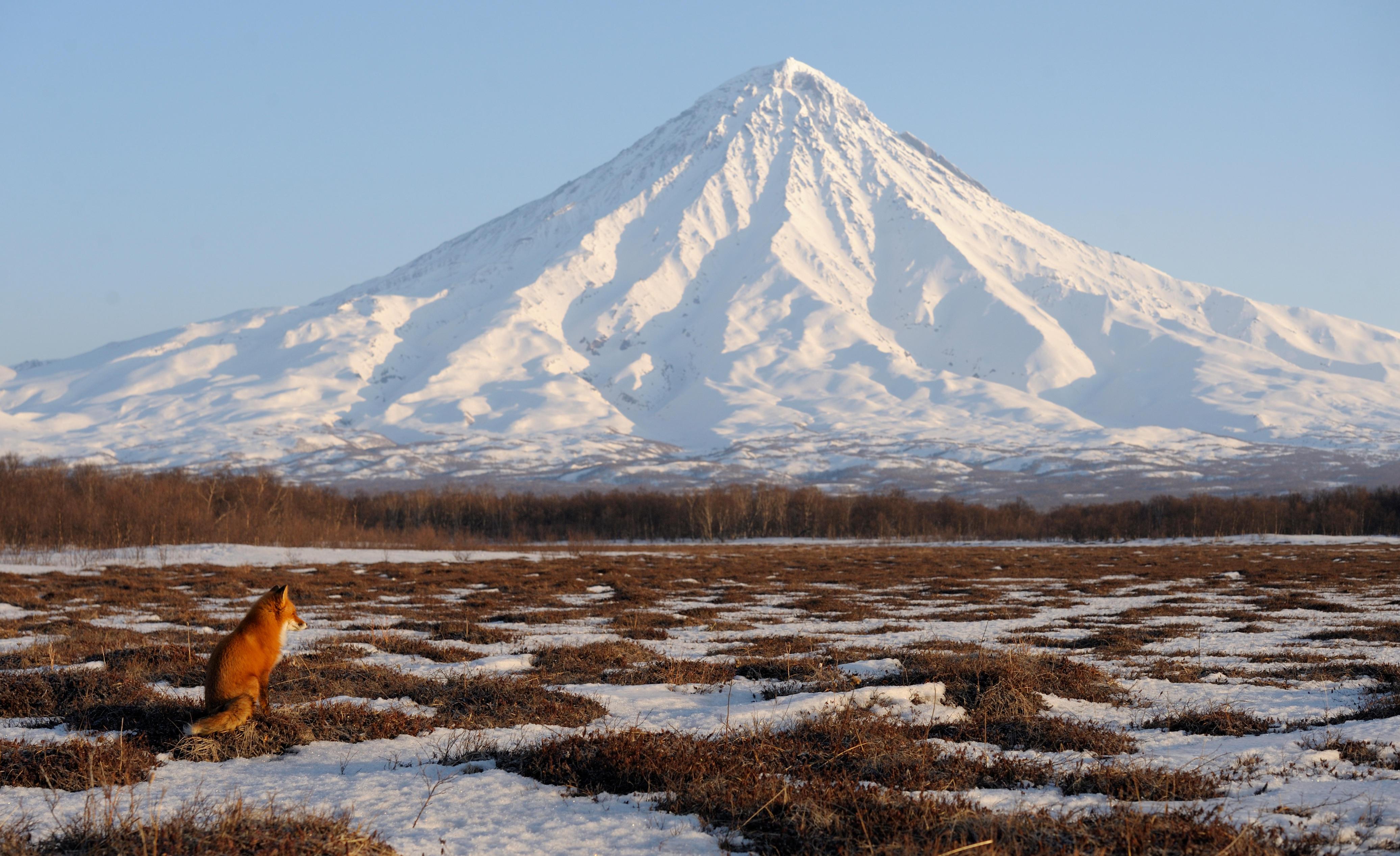 This nature reserve in the remote Russian Far East was created in 1934 and is over 4,200 square miles big – plenty to explore.

There's a 95 square mile lake as well as mountain ranges with active volcanoes.

It's often called the Land of Fire and Ice due to its harsh climate and is mostly used by scientists but 3,000 tourists also visit per year.

The area is a UNESCO World Heritage Site and is home to 800 brown bears – the biggest population in Europe and Asia.