Wowcher have a holiday to New York, San Francisco and Las Vegas with flights and hotels included for £699pp. 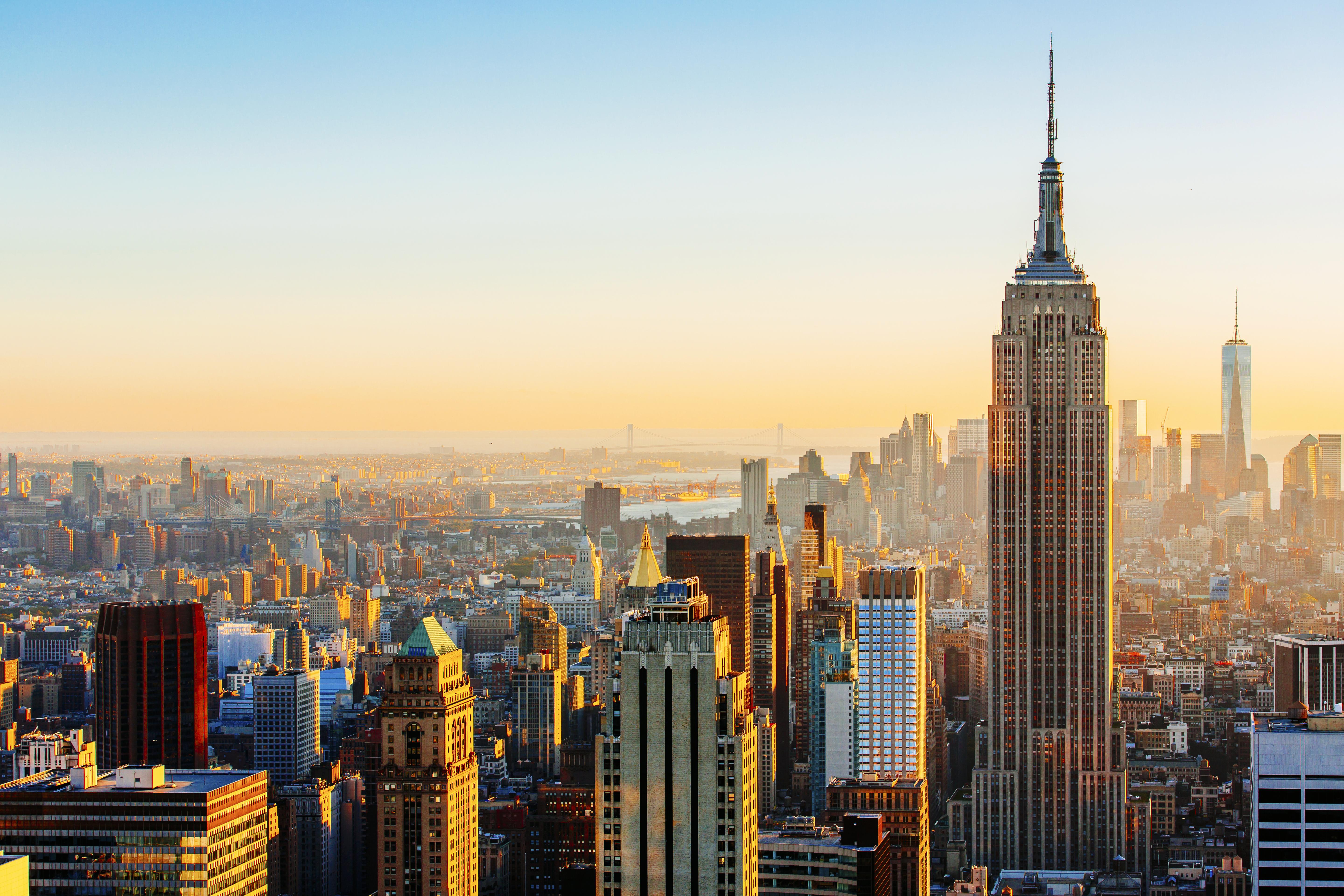 You’ll also get internal flights included once you are in America. Click here to book.

You’ll stay at the Fairfield Inn New York/Long Island City when you’re in the Big Apple, which is minutes from the subway so you can get into the heart of the action quickly. 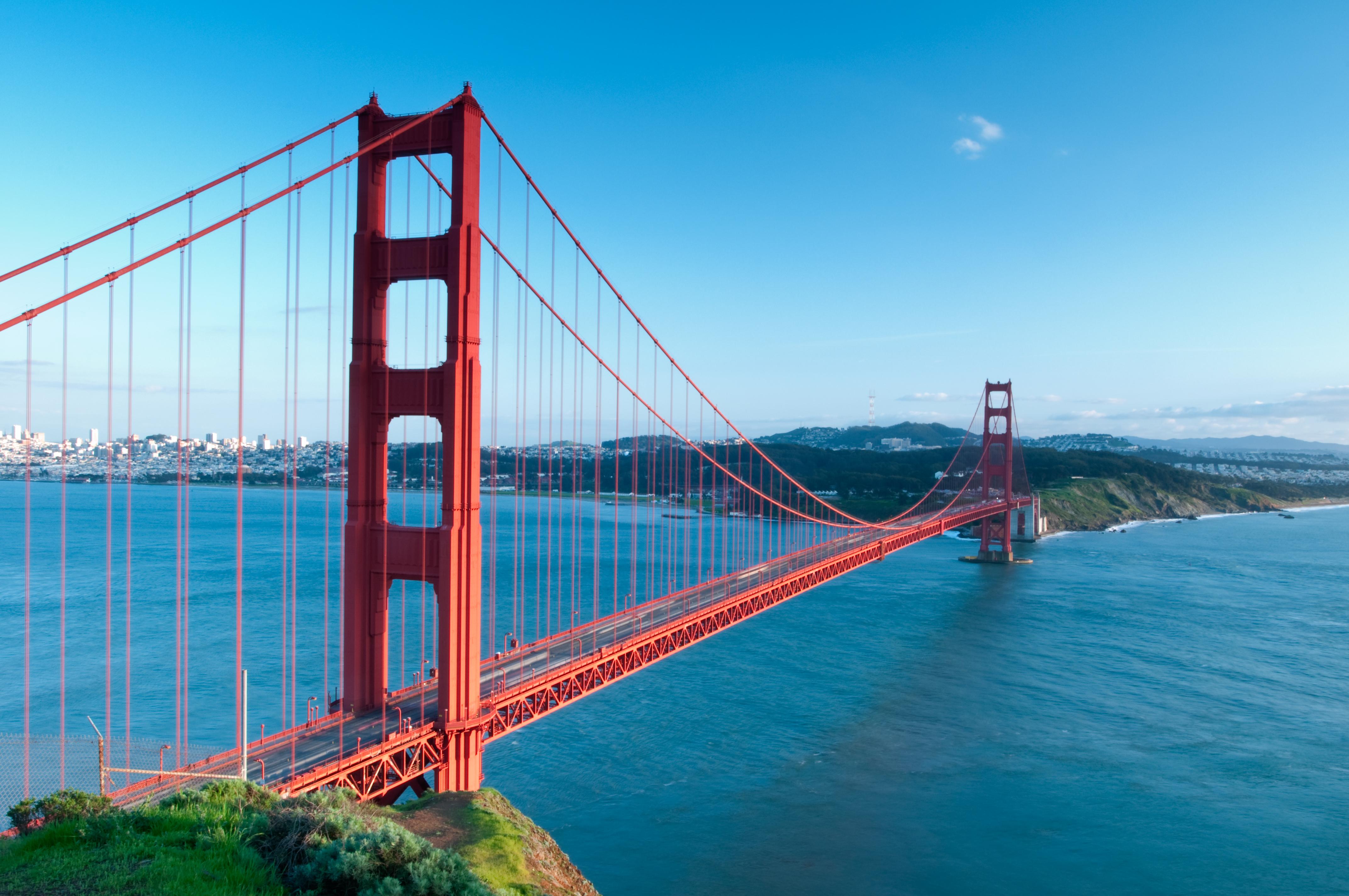 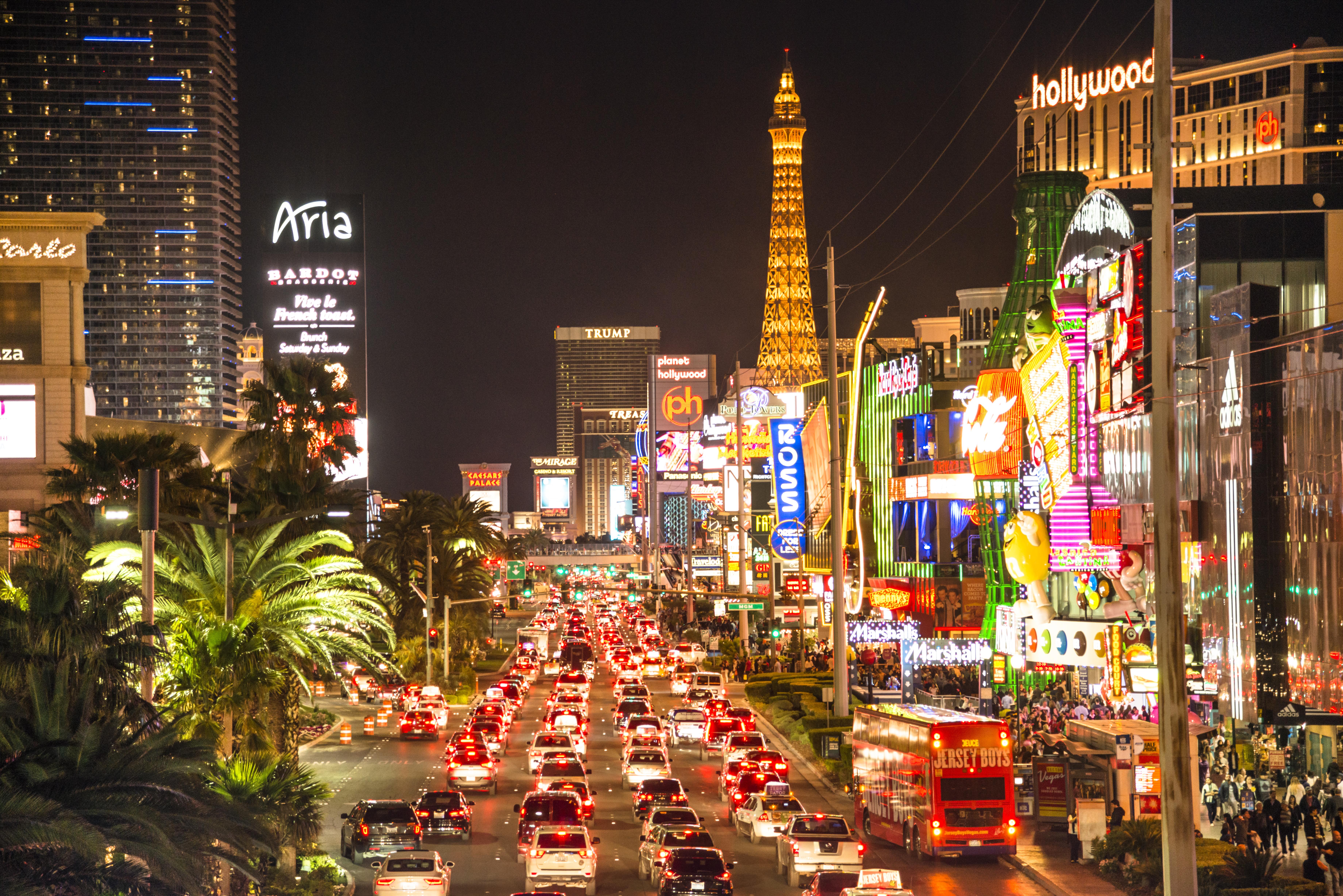 New York is famed for its restaurants, theatres and bars so there will be plenty to do once you're there.

After this you’ll head to San Francisco where you’ll stay at either the Pickwick Hotel or the Hotel Whitcomb.

While you’re there you should check out Alcatraz as well as heading to Castro, a vibrant neighbourhood with tons of bars and shops to explore.

If you’ve got any energy left at this point then you’ll want to check out the casinos that Vegas has to offer – it would be rude not to.

These sites could save you hundreds when booking a holiday:

Use voucher websites
Groupon and Wowcher can be great for getting cheap holiday deals and are worth keeping an eye on, as their flash deals often only appear for a day or two.

Jack's Flight Club
Sign up for this company's expert newsletters to be the first to know about flight deals all over the globe – including cheap deals on business class flights, mistake fares and flash sales.

Budget airline sales
easyJet releases its cheapest seats twice a year, normally in October and April. When it does, you'll be able to book for travel for up to 11 months in the future at rock-bottom prices.

Norwegian and Ryanair also have good sales, but tend to only announce them on the day.

Disney Dine package
If you're off to Disney World, this deal can save a family thousands on food and drink during their holiday.

Disney Dine allows guests booked to eat at over 100 locations around Walt Disney World Orlando Resort at no extra charge if they are staying in one of the resort's hotels.
Attraction Tickets claims to be the cheapest place to buy a Disney hotel package.

Thomas Cook Airlines and TUI
These companies continuously sell off return flights that haven't been sold in their package holidays at rock-bottom prices to places as far away as Thailand, Jamaica, Florida or Mexico.

Head to the Thomas Cook Airlines or TUI flight search pages to check out what's on offer.

Long-haul or multi-stop trips
If you've got a complicated itinerary including flights, hotels and car hire, then speak to a tour operator to see if they can knock the price off fares for you.

Dial A Flight and Trailfinders are good options.

The price is based on two people sharing a room, so you'll need to buy two vouchers.

Travel is between September 1 and January 31, and you can select your dates when you go to book.

Sun Online Travel previously revealed that Wowcher has a deal on a mystery holiday for just £99 – but you won't know where you're going until you book.