BRITISH tourists are being warned about a taxi scam near the busy Gare du Nord train station where rogue taxi drivers are charging extortionate amounts of money for a short journey.

One Brit tourist revealed that a driver tried to charge her €62 (£55) for a journey that's less than two miles. 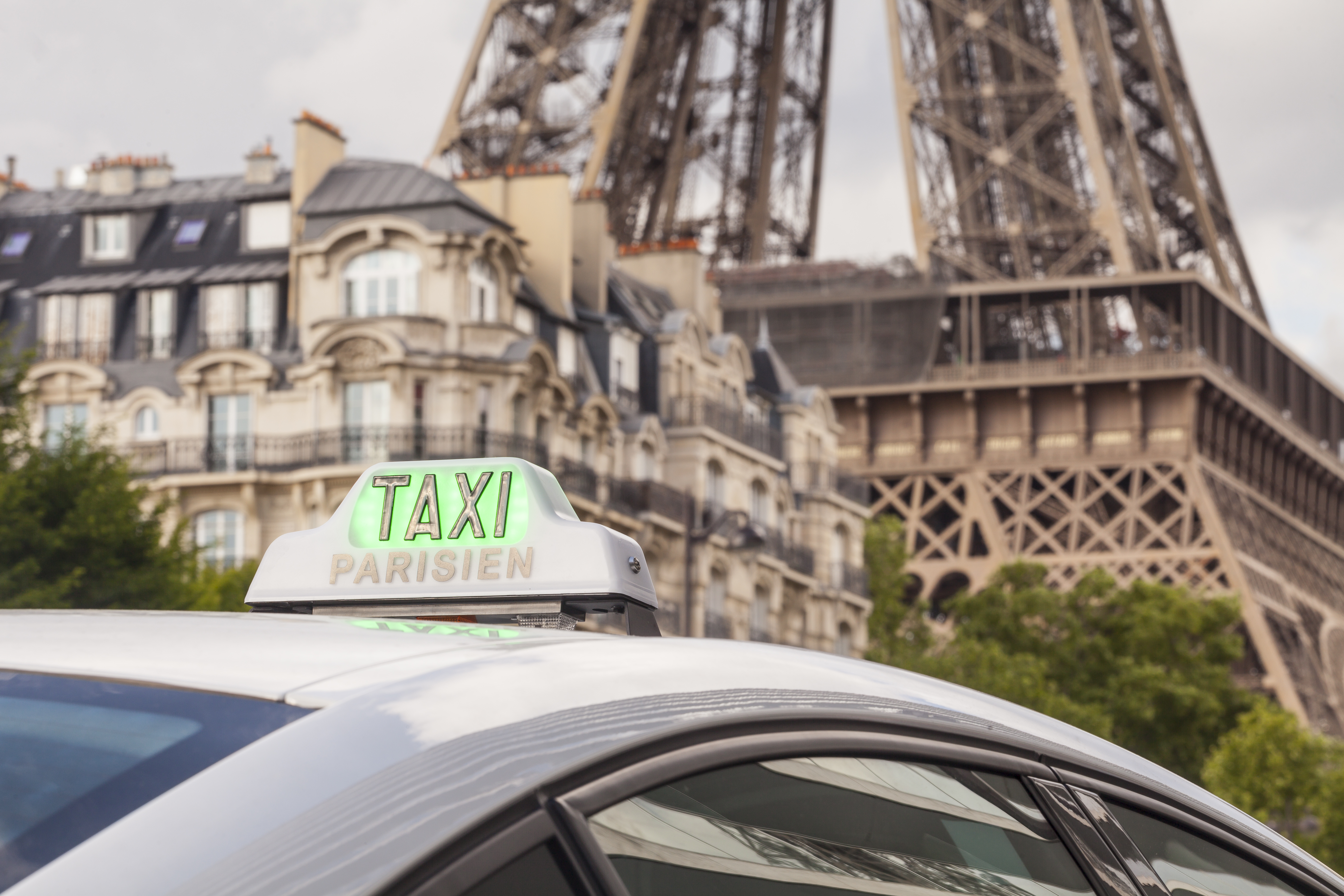 Maree, from the UK, decided to get a taxi from the station for the short journey as she was travelling with her elderly parents and they were carrying heavy luggages.

She told The Local France that she saw the meter said €62 (£55) as soon as they got into the taxi.

Maree asked the driver about the cost, only to be told it was a "fixed price" for train station pick ups.

Taxi drivers in Paris can only charge a flat rate when travelling from the airport – €50 for the right bank and €55 for the left bank.

The fixed fee does not apply to the train station, where the Eurostar from the UK gets into.

After disputing the price, the taxi driver proceeded to drive them back to their pick up point, offload their luggage and drive off. 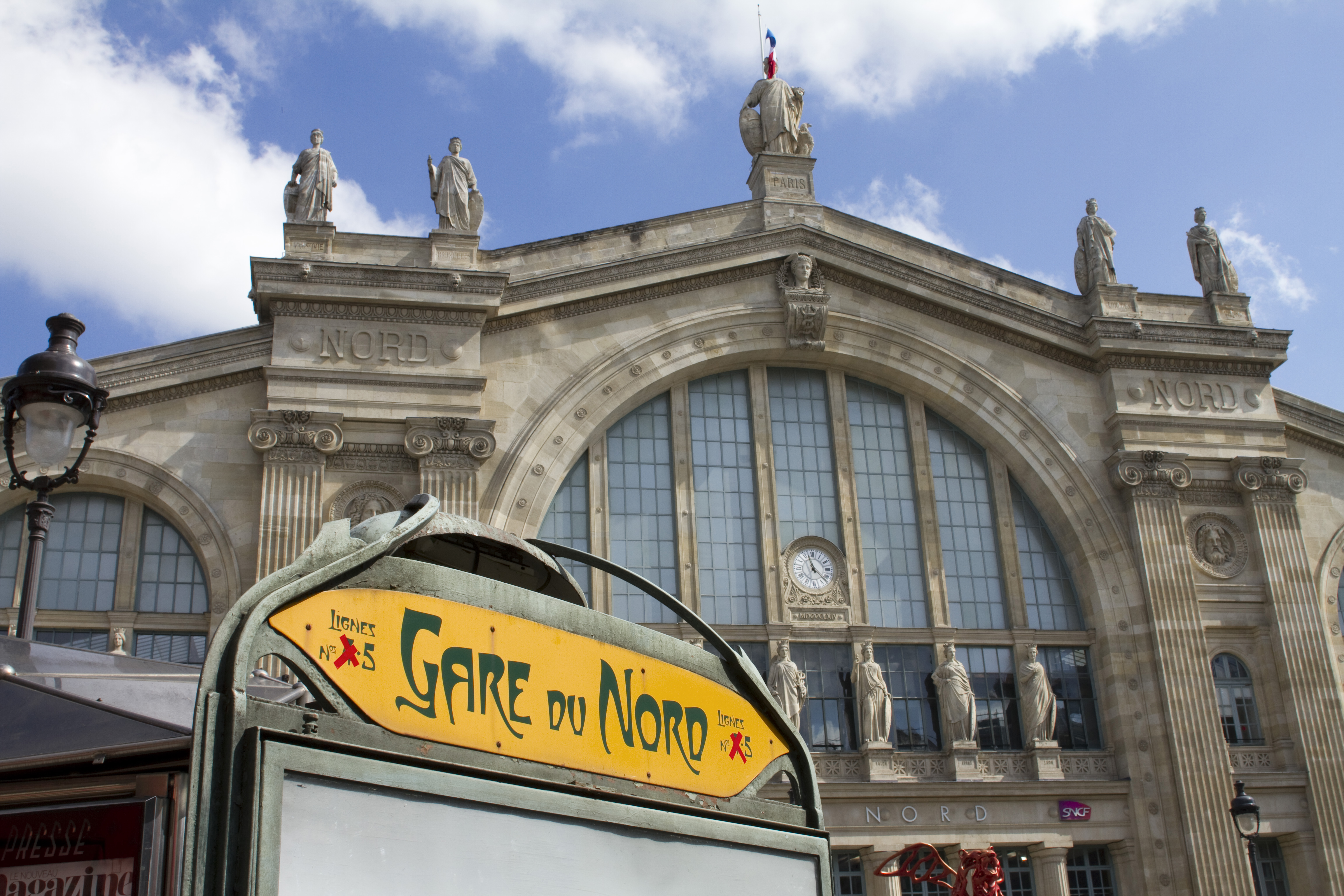 Maree explained how they then booked an Uber, which cost them less than €10 (£8.74) for the journey.

After Maree shared her experience, other tourists also shared their stories of horror taxi drivers in Paris on social media.

Twitter user Kim Willsher said: "Paris taxi driver asked to take my mum (aged 70+) to Eurostar/Gare du Nord, dropped her at Gare de Lyon insisting it was right place (it's opposite side of city). She was confused and paid. She missed her train."

However, she later admitted that a female taxi driver was kind enough to take her mother to the correct station, refusing to take payment until she insisted.

Ben McPartland said: "My mate was very drunk in Paris and flagged a taxi to take him to his hotel without realising he has outside his hotel.

"Taxi driver drove him round the block for 20 minutes and dropped him off in same place."

Gerry Feehily wrote: "But seriously my sis arrives at Gare du Nord last year with husband who's got mobility problems and driver, official taxi, turns off meter and announces 'there's a strike on' for which reason they must pay 70 euros to go to 6th arrondissement…"

Last year, a taxi driver tried to charge two tourists from Thailand €247 (£218) for a trip from the airport to the city centre.

He then threatened the couple with the police before accepting €200 (£174.77) before they left the taxi.

Following the scam, the local police launched an investigation to try and find the rogue driver – he was later found and jailed for eight months, according to the BBC.