Sammy Lucas booked a holiday to what she thought was Alicante with her mum, Sylvia, and sister, Jo, for their mum’s 55th birthday. 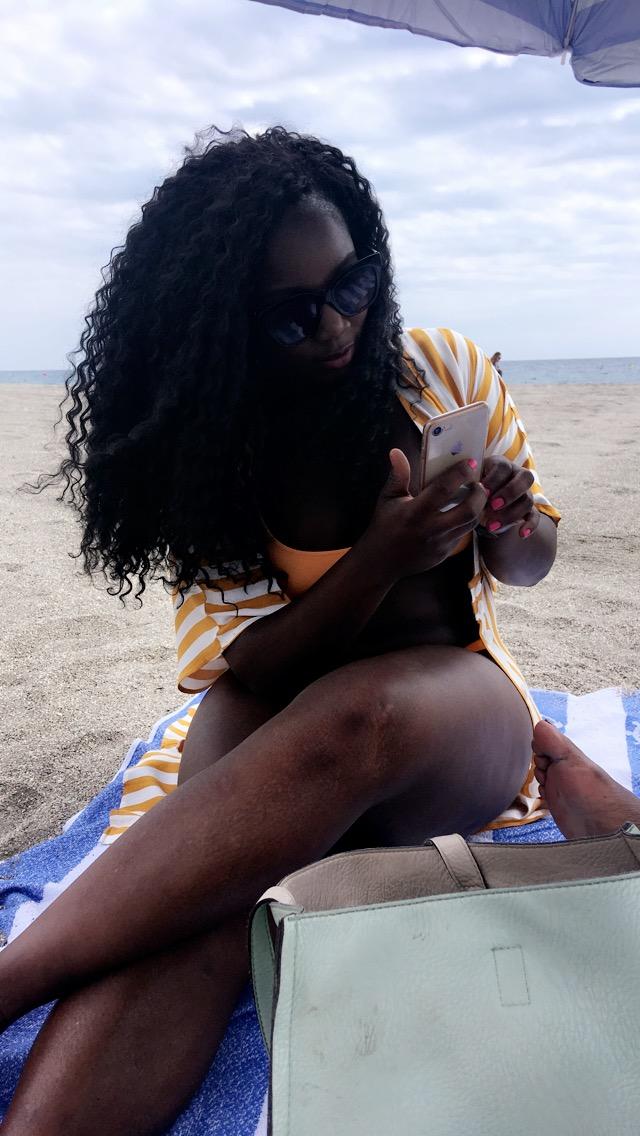 The three-night, four-day holiday cost the family £943 including flights.

But she says that turned out that the hotel was in a town called Almeria, not Alicante, and was 176 miles away from the airport.

Sammy told Sun Online Travel: “I’d heard that Teletext Holidays has good deals so we went on their website, but you have to call to book them.

“We asked for something near to Alicante town centre as well as the airport." 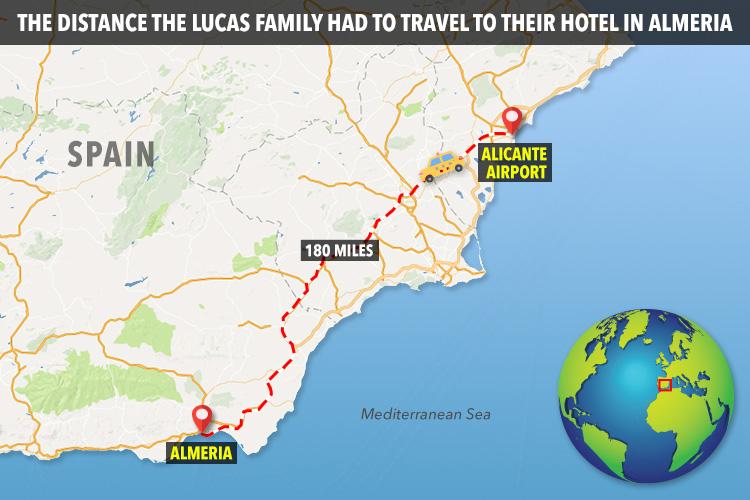 She continued: “The guy on the phone gave us lots of different options and was very persistent.

“We said we wanted to check around for other deals first but then he offered us one last deal which he said was half an hour from the airport at the Nuevo Torreluz hotel.

"It had good reviews on TripAdvisor so we went ahead and booked it.”

But Sammy says her family were left shocked when they touched down in Alicante on June 1.

She said: “As soon as we got to Alicante airport we asked for a transfer and the drivers were like ‘Woah, that’s really far’. 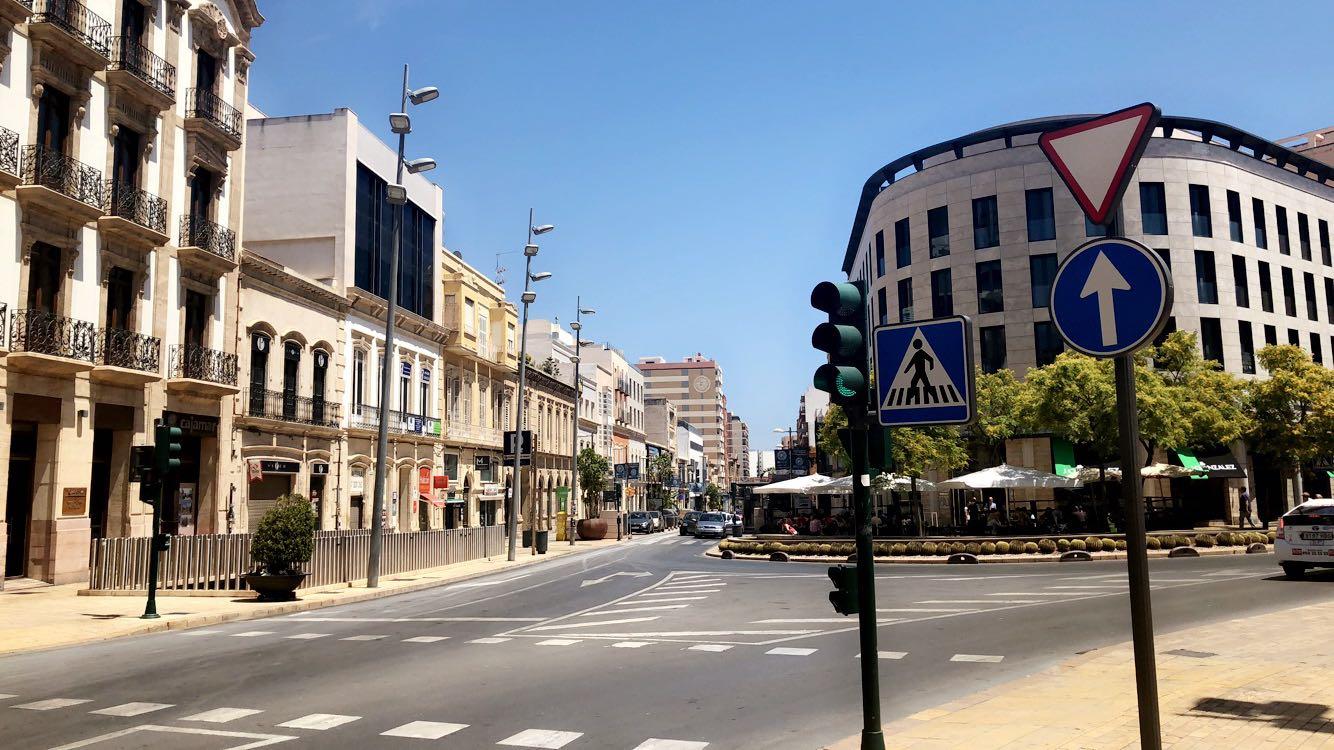 She continued: “In the end we took public transport to save money. It took us over seven hours to get to Almeria from the airport.

“The journey involved a one hour fifteen minute bus from the airport, a train to Murcia which was another two hours, then a coach for four hours, followed by a taxi.

“Our flight got in at 11am and we didn’t get to the hotel until 6pm. We’d deliberately booked an early morning flight so we could have a full day on our first day, but the day was just wasted on public transport.

“We were also starving, and my mum was very tired. She also badly needed food to take medication with.”

The family made the most of the holiday once they got there, but they were disappointed that there wasn’t much to do nearby.

Sammy said: “We had excursions planned in Alicante so we had to miss all of these, which was sad and also a waste of money.

“We had planned to do water sports and see the Santa Barbara Castle, but were told that in Almeria there wasn’t much to do apart from go to the beach.

“It’s a small town and nobody really spoke English so it was even harder to book restaurants or activities.

“My mum was upset and it really ruined her birthday holiday as we had planned so much and got to do none of it.”

The family decided that on the way back they would get taxi for €350 to the airport on June 4 as they didn’t want to undertake the nightmare seven journey on public transport again.

She said: “It’s not ideal – that’s money that I would have liked to have taken back home with me.

“And it was still a four hour drive. It was longer than the flight.”

She said that she is most annoyed at Teletext Holidays for allegedly assuring her that the hotel was half an hour away from the airport and not revealing it was actually seven hours away.

She said: “We trusted and believed the travel agency.

“I believe that the sales rep just wanted to get his commission and it feels dishonest. Almeria even has its own airport – if we'd wanted to go there we could have flown there directly.

“I wouldn’t book with Teletext again.

“Booking on the phone means that you don’t have a paper trail which I think is quite smart for them, it’s different from booking online when you can see everything as you go.” 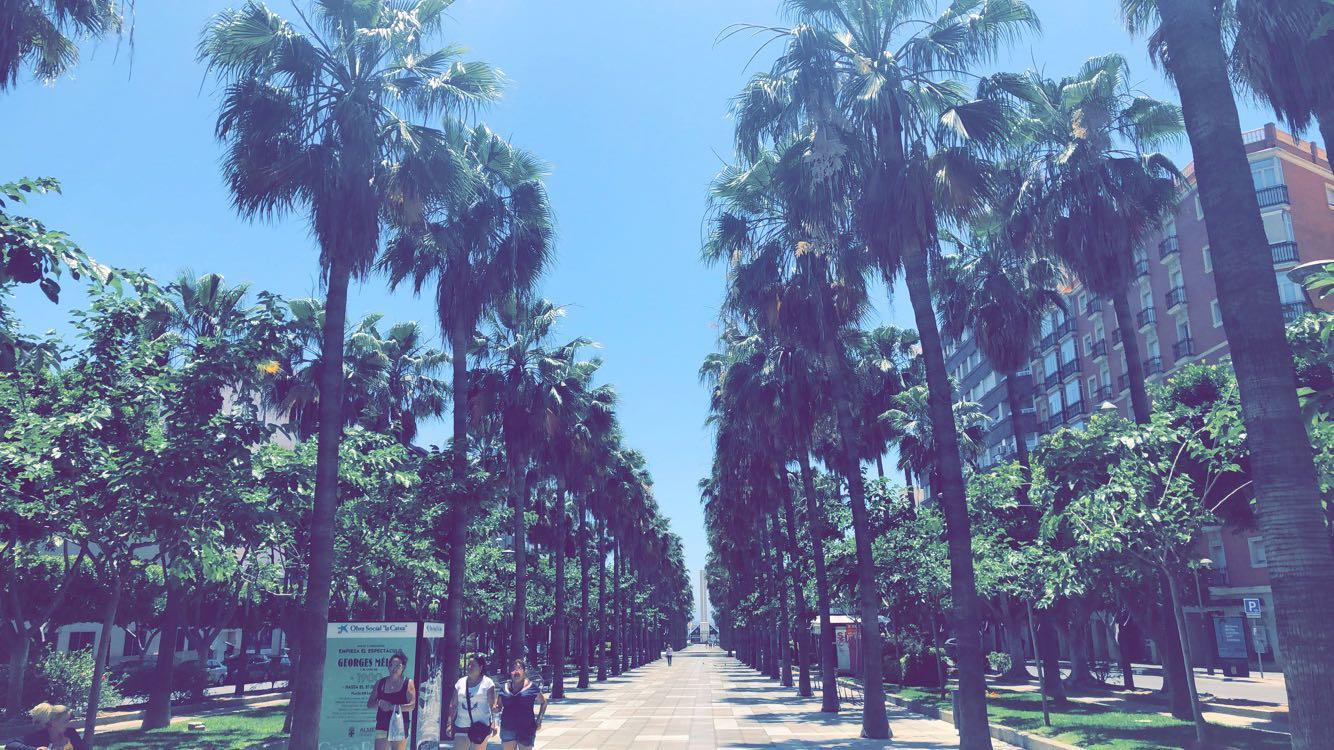 Sammy got in contact with Teletext Holidays via email to complain and ask about compensation for the taxi, but she says they have yet to reply.

“A request was made to Ms Lucas at that time for her to send her taxi receipts while the details were explored, but these have not yet been received.

They continued: “In investigating her complaint, a one-off technical error was identified which has now been rectified.

“Teletext Holidays regrets the inconvenience and distress that fault caused to Ms Lucas and her family, and is prepared to refund her the cost of the accommodation component of their holiday – £361 – to compensate.”

Sun Online Travel previously reported that a family were shocked to discover their luxury Turkish hotel was actually a building site once they got there.