OCTOBER 1 is traditionally the start of the Canary Islands' high season, when hundreds of thousands of Brits opt for an autumn or winter holiday on the island due to the reliably hot weather.

But four of the Canary Islands, including Tenerife and Gran Canaria, have been put on a "red traffic light" alert, following new outbreaks of coronavirus. 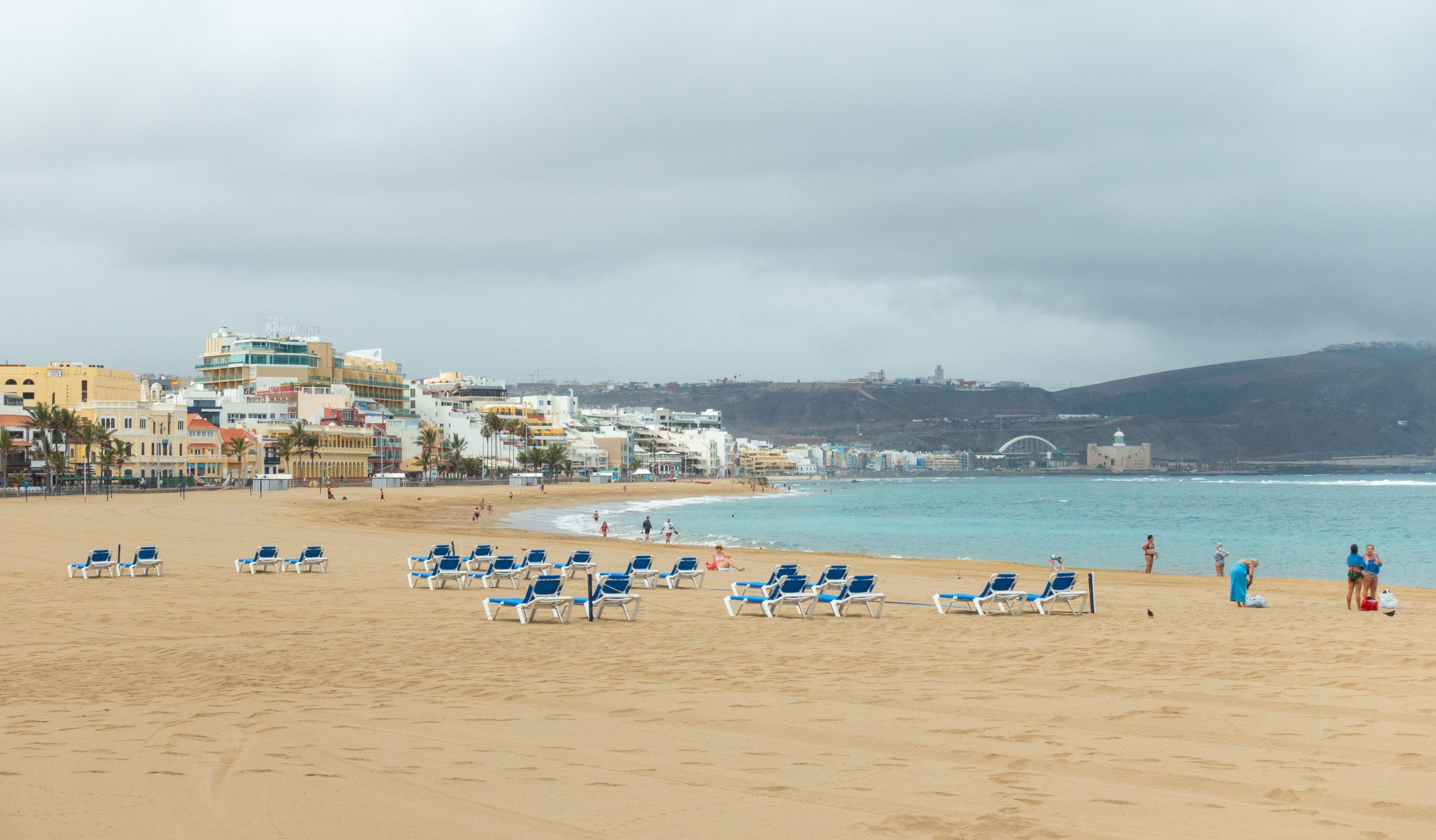 Health chiefs announced at the weekend that 289 cases of Covid-19 had been recorded in the previous 24 hours, bringing the accumulated figure to 12,778 cases and 6,754 active.

Public health officials say the red traffic light comes into force when an island has at least one municipality with 100 cases per 100,000 inhabitants cumulatively in the previous seven days, including more than two sporadic cases.

On the islands with a red traffic light, hotels, restaurants and beach bars have a midnight curfew, with no new customers after 11pm.

The Canary islands had been hoping for a travel corridor with the UK after the blanket quarantine on Spain, but that is looking unlikely now in time for half term. 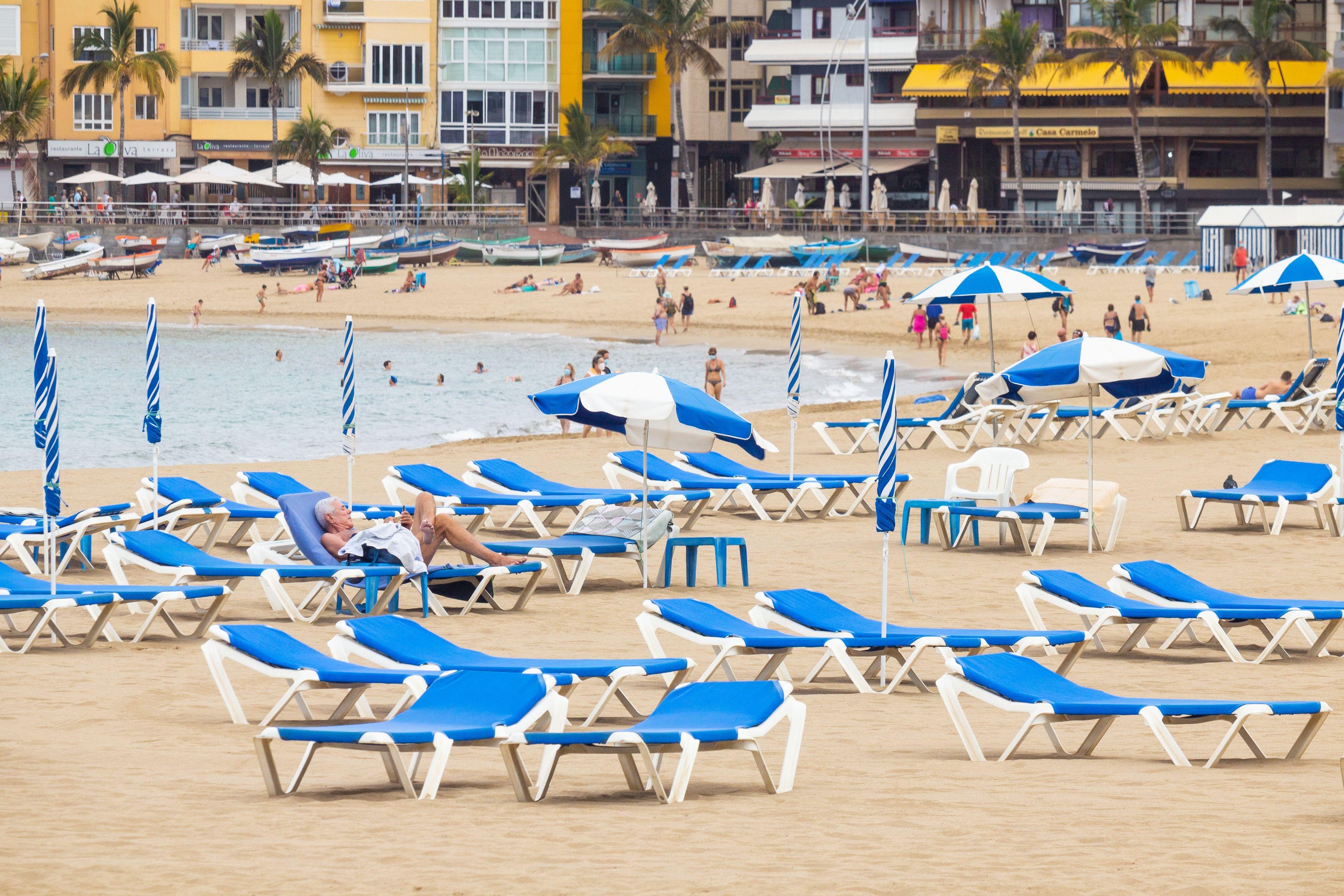 Since the UK government re-imposed its 14-day quarantine ban on all holidaymakers returning to Britain from Spain in mid-July, the south of Tenerife has been dead.

Hundreds of pubs and restaurants have had to shut their doors and hotels have the minimum of bookings, with a subsequent spin-off effect for all other businesses associated with tourism, from excursion companies to taxis.

Business leaders have described the resorts of Los Cristianos and Playa de las Americas as "unrecognisable" and say the outlook is bleak unless something changes dramatically.

They say urgent action must be taken to save the winter season, starting with rapid coronavirus tests at the airports for all holidaymakers, both national and international, from October 1.

Leaders say reducing the rate of contagions has to be a priority if the UK government is to be persuaded to lift the 14-day quarantine for Brits.

The Canary government has already indicated its support for tests, having pressed for them since the pandemic began and recently announcing that it was "fed up" waiting for approval from Spain and would go it alone.

Tenerife itself has allocated one million euros towards the costs and businesses and hoteliers say they will also contribute.

No date was set for starting the tests as the Canary government said the first priority had to be getting coronavirus outbreaks down.