The Texas woman in her 30s who died of COVID-19 on a commercial airplane in late July passed away on a Spirit Airlines flight from Las Vegas to the Lone Star State, officials have confirmed.

The flight to Dallas-Fort Worth diverted to Albuquerque, N.M., when crew found the passenger unresponsive on board, USA Today reported on Wednesday, citing a spokesperson for Albuquerque International Sunport. 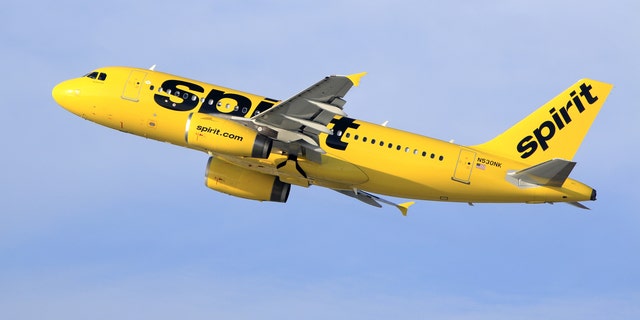 The flight to Dallas-Fort Worth diverted to Albuquerque when flight crew found the passenger unresponsive on board.
(iStock)

Authorities responded to the scene, and said the Garland woman was dead on arrival.

CORONAVIRUS IN THE US: STATE-BY-STATE BREAKDOWN

Lauren Trimble, chief of staff for Dallas County Judge Clay Jenkins, clarified that the woman’s passing was first "mistakenly reported to have happened in Arizona,” but actually happened in New Mexico, per the outlet. 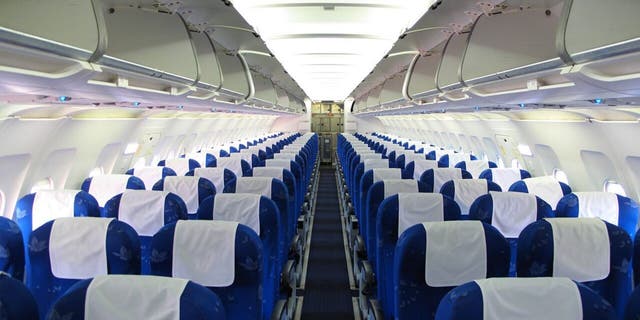 Dallas County authorities said that the late passenger had “underlying high risk health conditions,” though it remains unclear if she knew she had contracted the coronavirus.
(iStock)

In a news release issued Sunday, Dallas County authorities said that the late passenger had “underlying high risk health conditions,” though it remains unclear if she knew she had contracted the coronavirus.

Jenkins told WFAA that the woman was "ill and having trouble breathing” on the plane. NBC DFW reports that she was given oxygen before she died.

“My prayers are with this family and every family that has lost someone to COVID-19,” Jenkins tweeted on Tuesday, disclosing that little other information would be released due to privacy laws.

As of Thursday morning, 868,981 cases of coronavirus, and 17,652 deaths, have been reported in Texas, according to Johns Hopkins University.