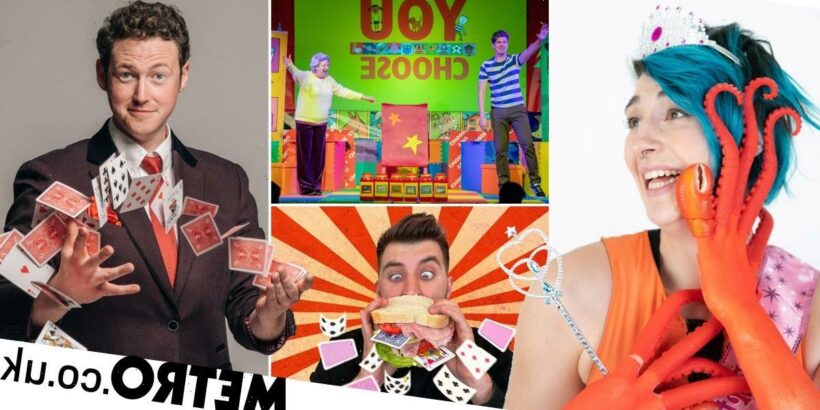 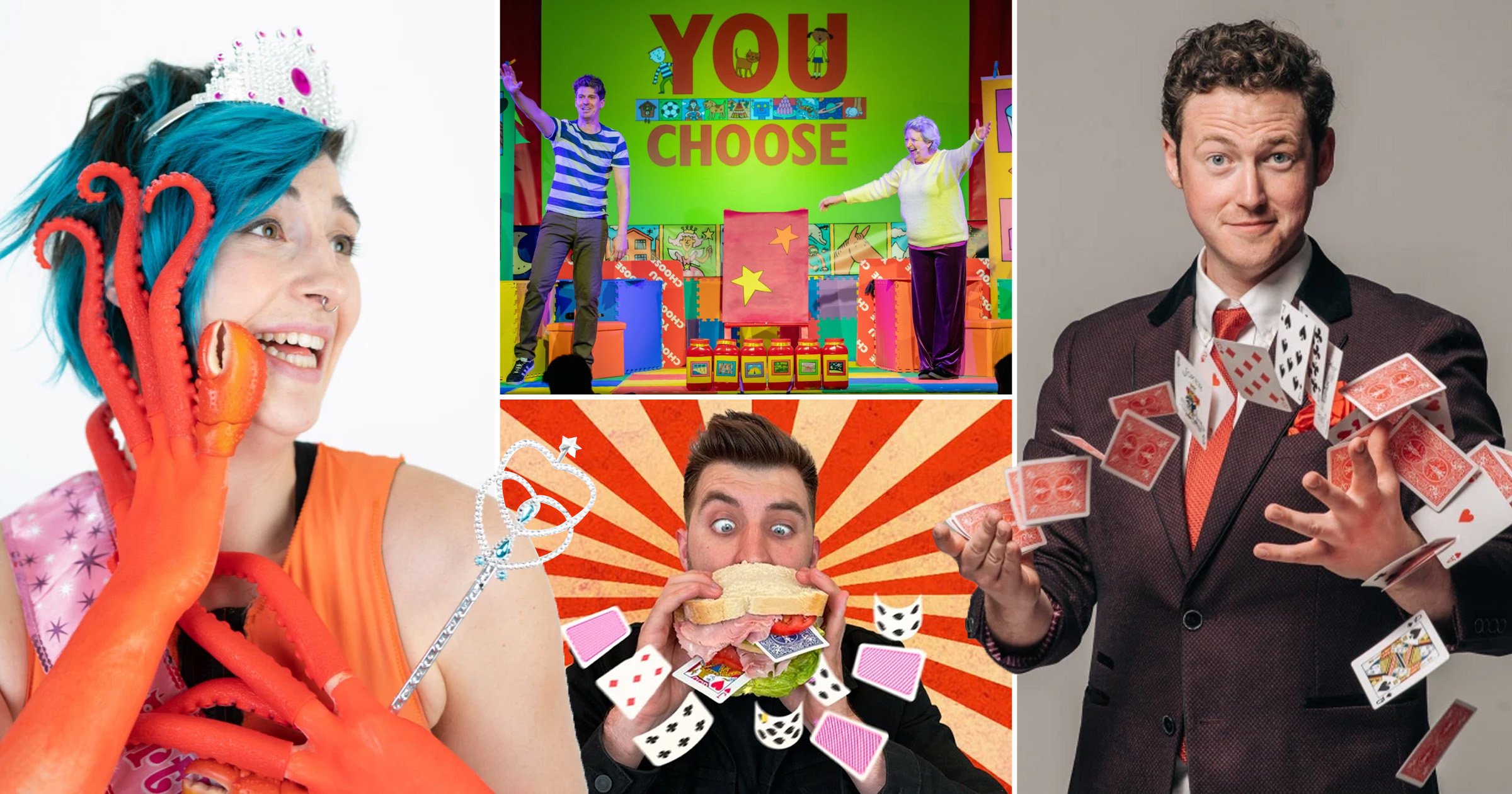 There’s plenty for little ones to ejoy in Edinburgh this summer.

With the Fringe, Pleasance and Assembly Festivals all taking place, expect an array of plays, performances and pantomimes to entertain the whole family.

From mind-boggling magic shows to Shakespeare as you’ve never seen it performed before, here are the ones to watch.

If anyone missed out on a birthday party – or any other kind of celebration – because of Covid, this is a great chance to catch up on some fun. Expect all sorts of impressive balloon-twisting, tricks, games and other nonsense.

The Garden of Delight

Follow Tumshie, the jester, on a quest around the enchanting gardens in this award-winning, interactive promenade performance with music and songs.

You’ll encounter good and evil magical creatures while learning how important it is to care for the planet’s ecology before it’s too late.

It’s all about the fearless nine-year-old Pippi Longstocking, who moves to a new home with her monkey and horse, but no parents, and no rules. It’s going to be chaos, right? Best for over-fours.

Did you and your family miss out on a pantomime last year (and the year before)?

In this highly relatable story in which our heroine is stuck in a tower and not allowed to see anyone, help comes in the form of Dam Donuts, Ramsbottom, a talking skunk and, of course, the audience.

You’ve heard of choose-your-own-adventure books, but have you ever been involved in a live version of one?

Based on the book by Pippa Goodhart and Nick Sharratt (of Daisy fame), this show from Nonsense Room Productions, who brought you Shark in the Park and Hairy Maclary, involves a series of games and challenges, with different characters, locations and costumes each time.

This award-winning Scottish performer is here on a mission to reveal the magic to be found in an everyday lunchbox.

He’s got loads of experience of astounding adults as well as kids, and this promises to be a funny and engaging magic show for all ages.

The father-and-son act with quite possibly the biggest beards in the business (careful with those flames, guys) hit town with their family-friendly show.

Martin and Logy, from Northern Ireland, are masters at keeping kids gasping and laughing with their well-rehearsed juggling, catching, throwing and various other things you shouldn’t try at home.

Young Sam has 24 hours to clear out his grandfather’s old bike workshop, and the old man seems to have left him a present somewhere.

Sam needs to generate some electricity in order to solve the clues, and guess where that power is going to come from?

Wheels! This is a popular outdoor, eco-powered musical that explores themes of sustainability.

Something in the Water – For Kids! Online

Not all children see themselves in Barbies or GI Joes. Grumms certainly doesn’t, preferring to escape in their superhero comic books.

But one day they transform into a horrible squid monster and need to hide their secret identity and disguise themselves as a ‘normal human woman’. This online show is best for over-eights.

The Rubbish Shakespeare Company are great at bringing the Bard’s plays alive for kids.

Using some very simple props (including, perhaps, some Super Soakers) and the most basic of costumes, these four goofballs tell the tale of potions, love and involuntary shapeshifting.