The economy of Cyprus, a Mediterranean island which is also an EU member, is heavily dependent on tourism, and over a third of its annual four million visitors come from the UK. 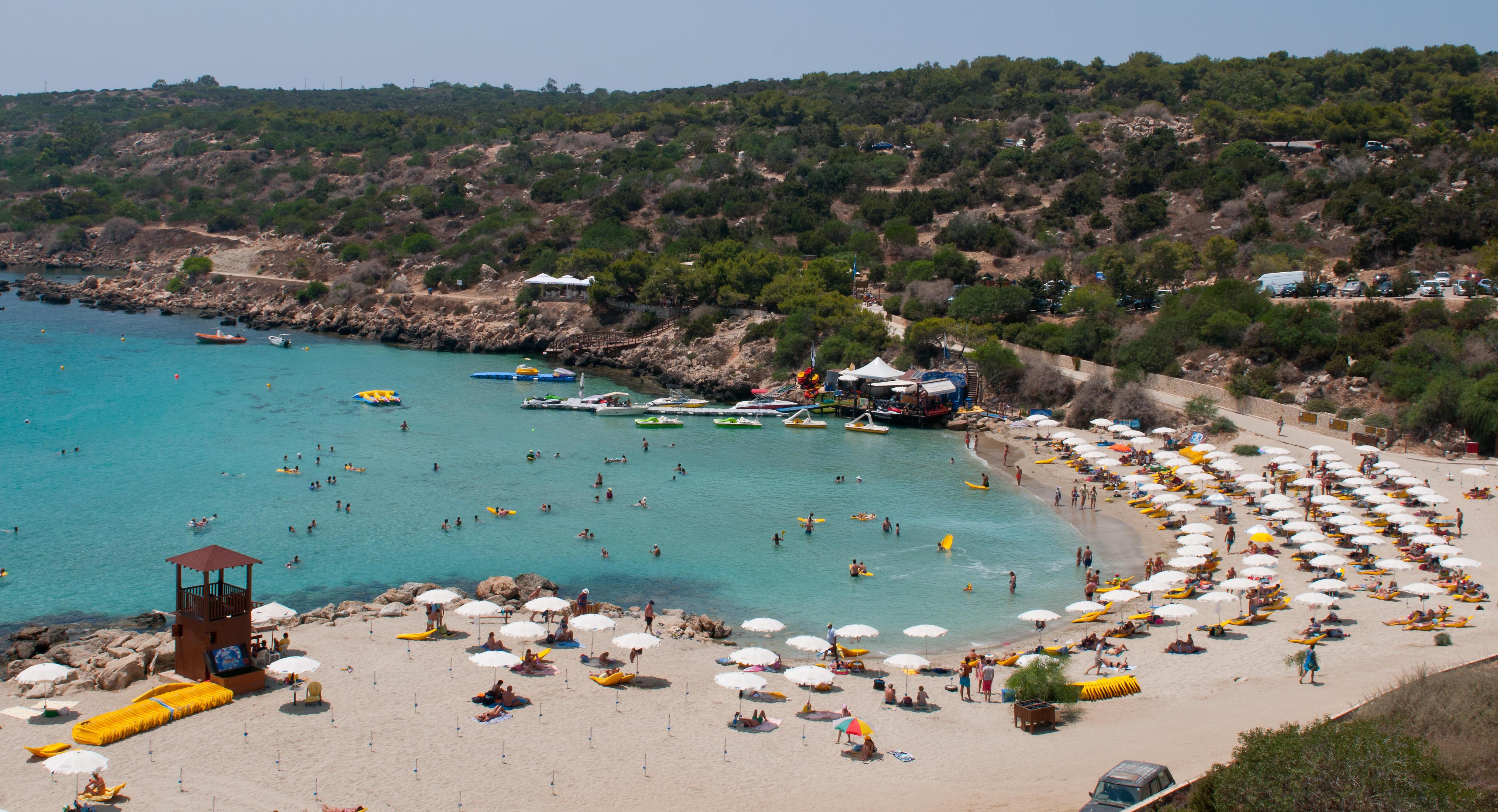 Asked about the possible impact of Brexit, and specifically a no-deal Brexit, where the UK would leave the European Union next March without new aviation rights or other new trade links agreed, the minister said a worst case scenario on flights would be avoided.

He said: "I see the probability of flights being grounded between the EU and the UK pretty close to zero.

"No aviation connection will impact everything so it is not to the interest of anyone for such an eventuality. That's why I sound optimistic regardless of the outcome of negotiations for a Brexit deal or not."

The chief executive of Ryanair, one of Europe's biggest airlines, has warned that if there is a no-deal Brexit, UK flights could be grounded for up to three weeks. 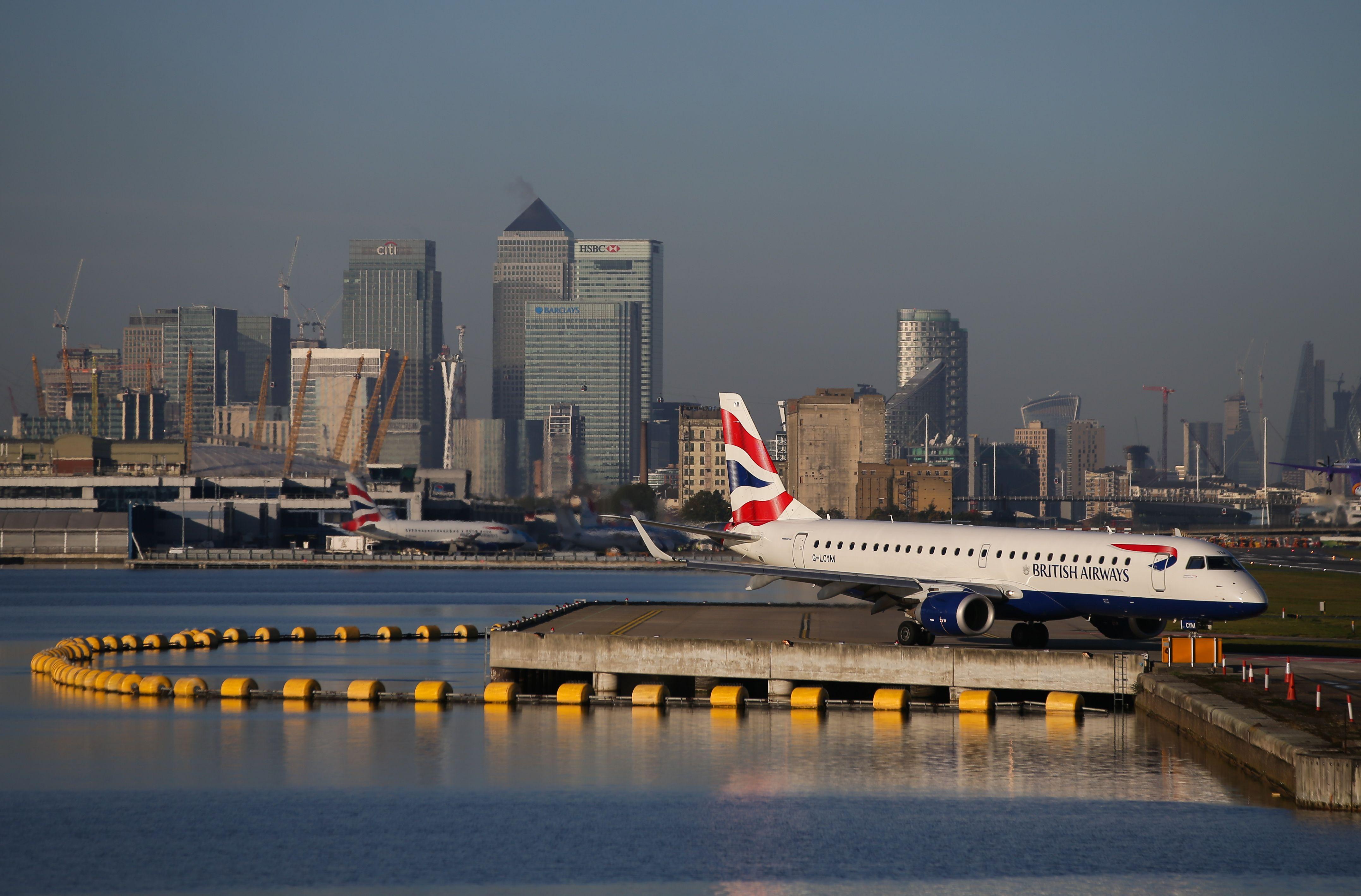 But Lakkotrypis said that Cyprus would be able to maintain connections with Britain whatever the outcome of Brexit.

"Let's not forget we're also members of the Commonwealth so we have had strong ties even before Cyprus joined the European Union so I think it will come natural for us to rebuild ties," he said in an interview on Monday.

There is no fall-back plan for air traffic control rights under World Trade Organisation rules in the event a deal cannot be struck with Brussels, the Institute for Economic Affairs warned.

A government report in August said leaving the EU’s Single Aviation Market (Sam) in March without a replacement arrangement would see most UK-based airlines lose their operating licences for the 27 countries.

Sam currently covers the UK’s rights to the so-called “freedoms of the air”, which include overflights of countries without landing and operating internal flights in foreign countries.

The UK would also lose air traffic rights to countries including the United States, Canada and Switzerland because they had been made through the EU.

In the report Julian Jessop, the IEA’s chief economist, wrote: “In summary, if there are no alternative arrangements in place, it would be as bad as the worst fears suggest: planes would not be allowed to fly.”

Earlier this year, Sun Online Travel revealed haunting pictures of an abandoned Cyprus airport once used by millions of holidaymakers.