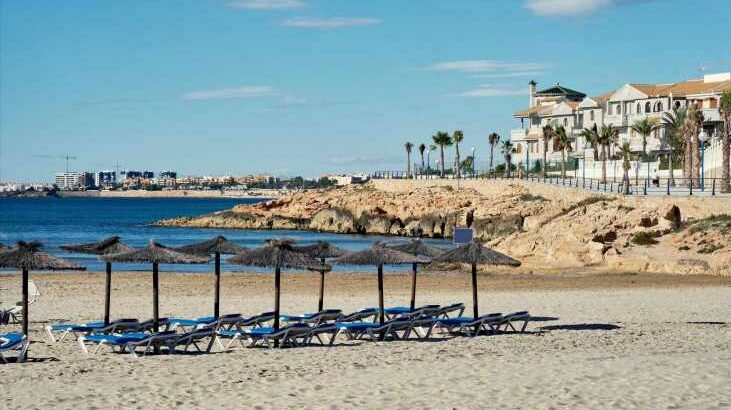 The price of a package holiday from the UK to Spain this autumn is, on average, up to 38 per cent cheaper than pre-Covid.

September and October package holidays to the Costa de Almeria which includes resorts such as Aguadulce, Mojacar Pueblo, Roquetas de Mar and Vera, have fallen by 38 per cent compared with this time in 2019. 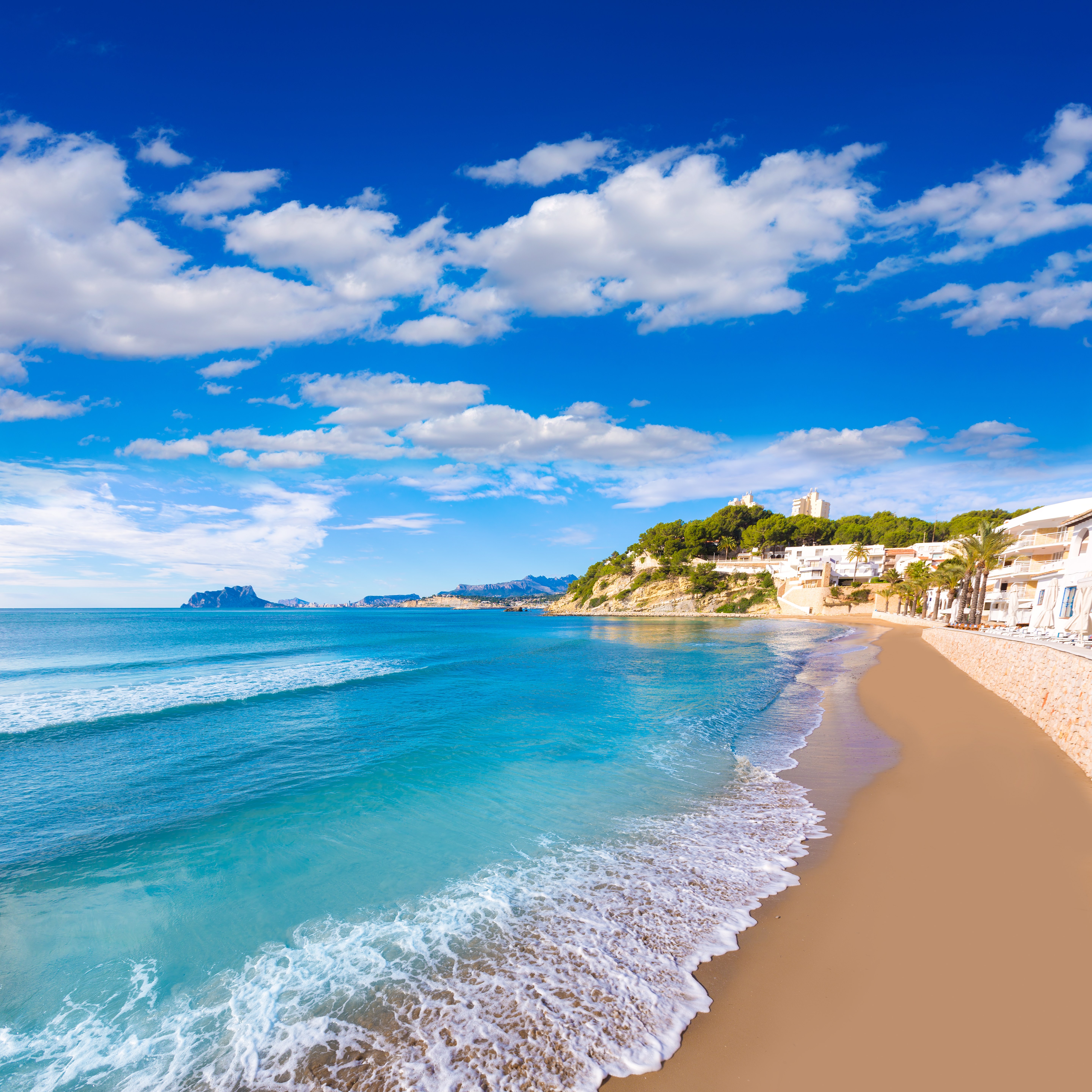 According to the holiday price comparison site TravelSupermarket, holidays to the Costa Dorada have also fallen 27 percent, Fuerteventura by a fifth and trips to the Costa Del Sol has been slashed by 15 per cent.

Holidays to the Istrian Riviera in Croatia have also fallen by 20 per cent, while trips to the Algarve are down by 14 per cent.

On the flip side, the average package holiday price has risen to the likes of Malta (up 29 per cent) and Dubai (up 24 per cent).

Emma Coulthurst from the holiday price comparison site says the snakes and ladder price changes can be attributed to travel restrictions.

She said: “The cost and administration surrounding testing is still proving a major barrier to people travelling.

"With fewer people holidaying compared with pre-pandemic, for those who take the plunge, there are holidays available from the UK to the likes of the Spanish Costas in September and October from under £150pp for seven nights.

"However, with a restricted number of destinations to choose from – with the likes of Cancun, the Dominican Republic and Turkey on the red list and the likes of the U.S. currently out of bounds for Brits for holidays – prices have increased to Malta and to the UAE where good weather is pretty much guaranteed at this time of year”.

Travel companies are expecting a surge in interest for late summer and October, including October half term from families, if the government announces it is scrapping PCR tests for vaccinated Brits and children tomorrow.

Here are some of the best deals for autumn sunshine holidays on offer right now:

Costa de Almeria: Best Mojácar, Mojacar Pueblo, 3*. Depart East Midlands or Birmingham on 24 Sept for 7 nights for two adults from £207pp B&B or from £244pp half board

Prague: Hotel Duo, 4* room only. Depart Heathrow on 1 Oct for 3 nights for two adults from £129pp 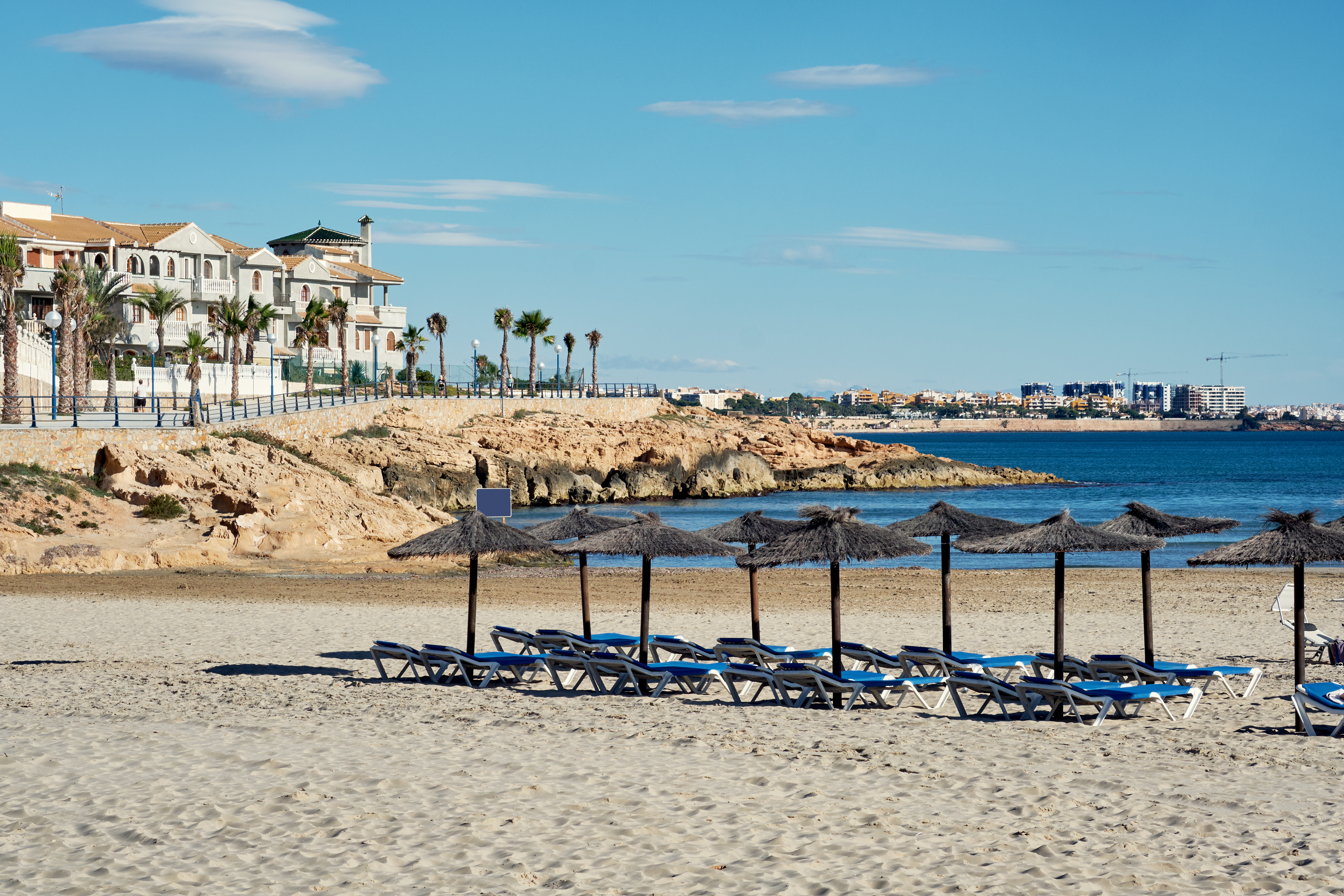 This article and any featured products have been independently chosen by The Sun journalists.If you click a link and buy a product we may earn revenue: this helps to support The Sun, and in no way affects our recommendations