The carrier said it has "a very uncertain future" after being denied support which is "necessary to maintain operations" during the coronavirus pandemic. 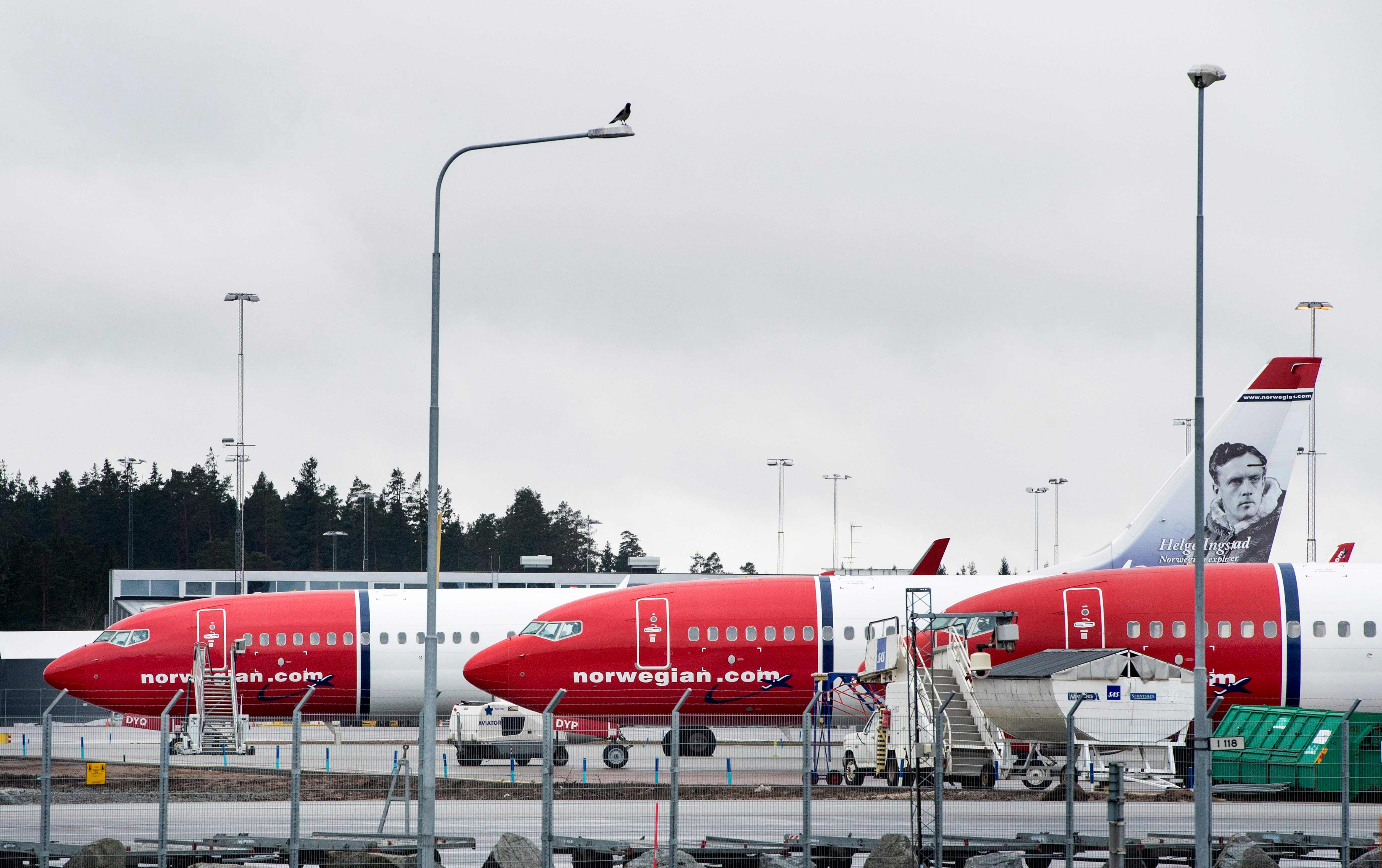 The airline struggled to contain costs during its rapid expansion from a small, domestic operation to a global business.

It was forced to change its strategy two years ago to focus on profitability.

But most of its aircraft are grounded due to the collapse in demand caused by the virus crisis.

In April, the airline warned that their entire fleet could be grounded for 12 months due to coronavirus. 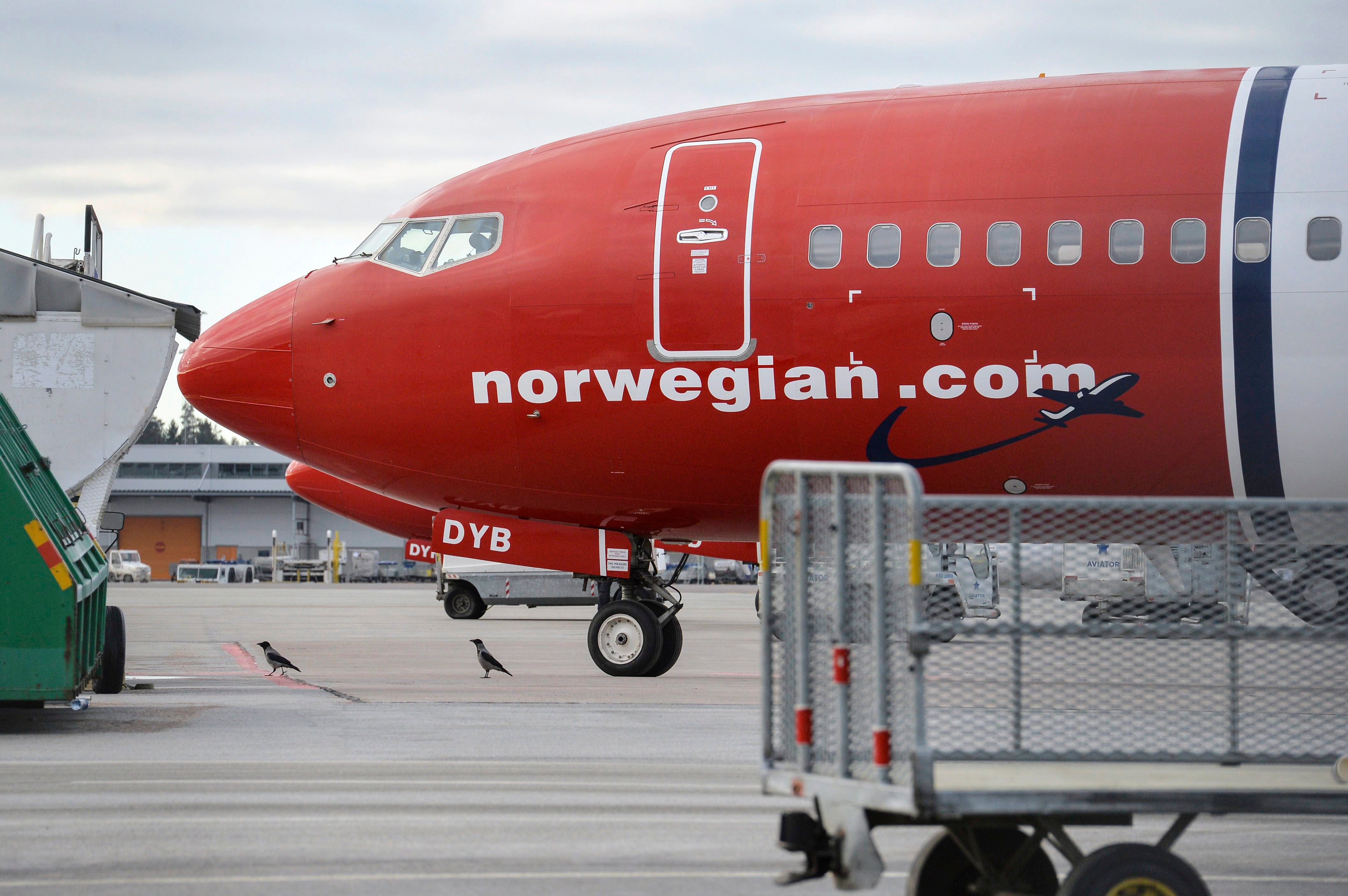 The low-cost carrier warned at the time that it may not be able to recover until 2022, and since then the global forecast for air travel has got significantly worse.

However, just a few weeks later it announced that it was restarting flights to and from UK airports from July 1 "as a result of increased customer demand", serving Gatwick and Edinburgh from Oslo and Copenhagen.

The in August, the airline announced it would need more financial support to get through the pandemic, after reporting a loss of £442 million for the first six months of the year.

Jacob Schram, chief executive of Norwegian, said: "The fact that our government has decided to refrain from providing Norwegian with further financial support is very disappointing and feels like a slap in the face for everybody at Norwegian who is fighting for the company when our competitors are receiving billions in funding from their respective governments."

He added: "We could clearly see the results of our hard work to go from growth to profitability, which was initiated in 2018.

"With further support to get Norwegian through this unprecedented crisis for the aviation industry, we would come out as a more sustainable and competitive airline, with a new structure and improved operation.

"Without support, the way forward has become much more uncertain. However, we will do whatever we can get through this crisis."

Norwegian said it has 2,300 employees in Norway and "several thousand" in other countries.