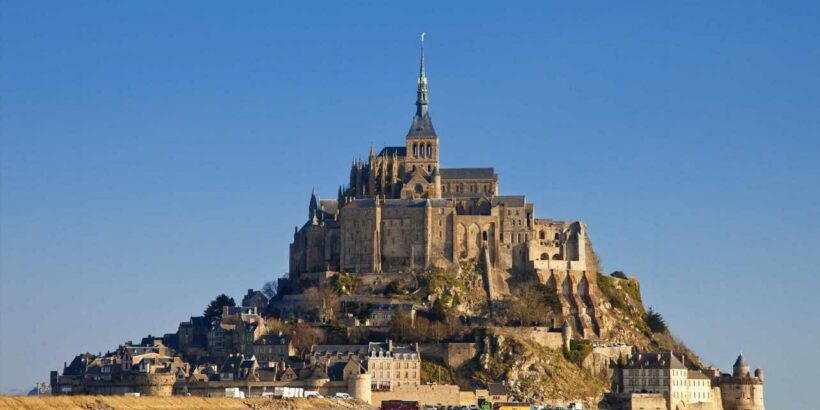 TANGLED fans can indulge in their Disney dream by visiting the French island that inspired the 2010 film.

Mont-Saint-Michel is a small tidal island off the coast of Normandy and was the inspiration behind the castle in Tangled. 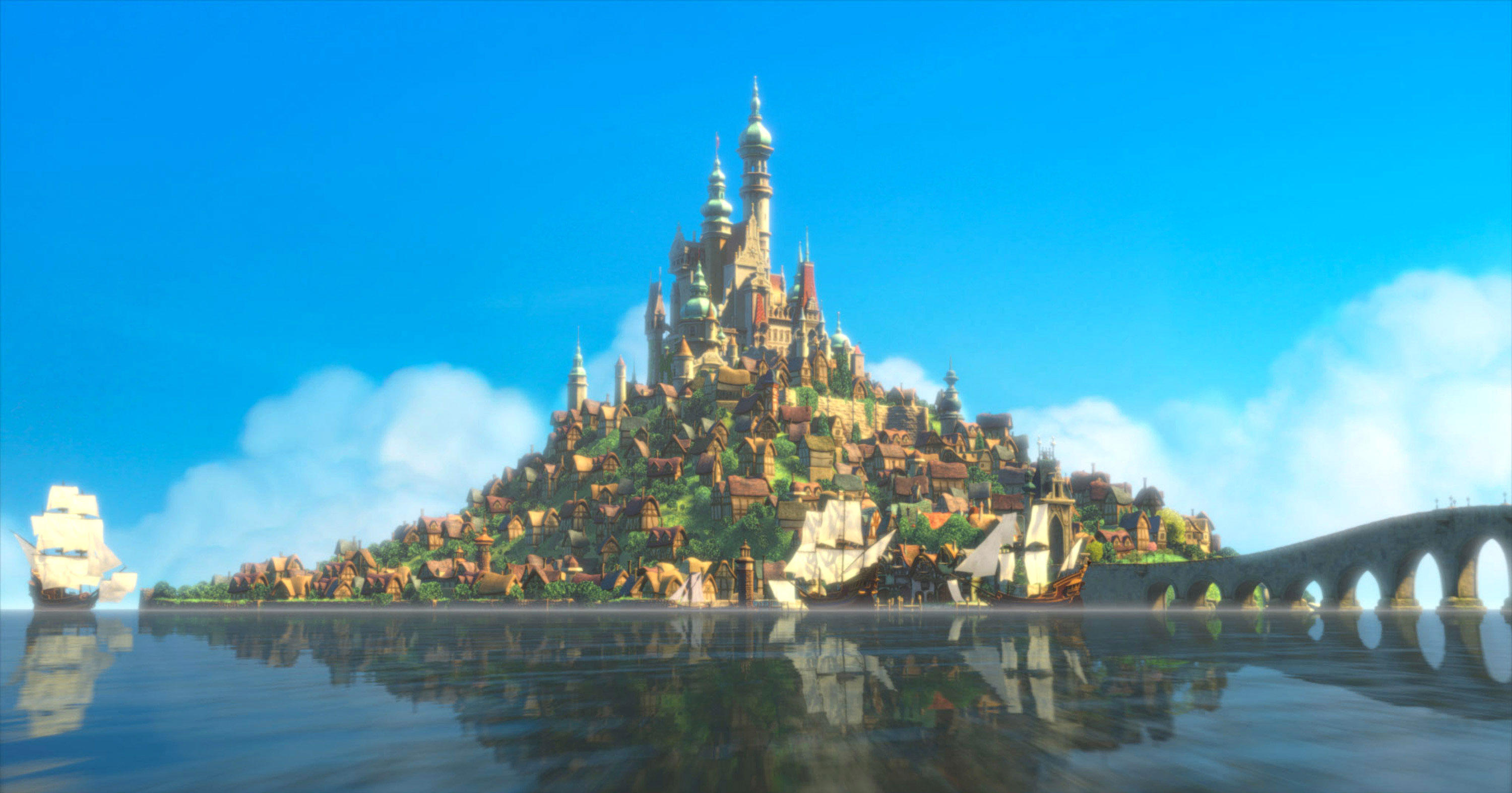 The island – which is the French counterpart of St Michael's Mount in Cornwall – has museums, shops, restaurants and hotels to cater to tourists.

The stand-out site though is the abbey which is what inspired the Tangled castle.

The abbey is steeped in history and dates back more than 1,000 years.

From the year 966 onwards, the dukes of Normandy, followed by the French kings, supported the development of a major Benedictine abbey on the island.

Magnificent buildings were added throughout the Middle Ages and for centuries, Mont-Saint-Michel was one of Europe's major pilgrimage destinations.

The island is now a UNESCO World Heritage Site and is still visited by more than 3m people each year.

Despite its high volume of tourists, only around 30 people actually live on the island.

You can only access it by foot when the tides changes, with it turning into an island during low tides.

Brits can easily visit the site, with direct flights and ferries to Normandy from various locations in the UK.

In a recent photograph, the island appeared as a weird optical illusion and looked to be a 'floating castle' sitting on top of a cloud.

If seeing one Disney-inspiring castle is not enough, you can visit the castle that inspired the 1991 cartoon and the 2017 live-action film of Beauty and the Beast.

And if that still isn't enough, head to the German castle that inspired Sleeping Beauty. 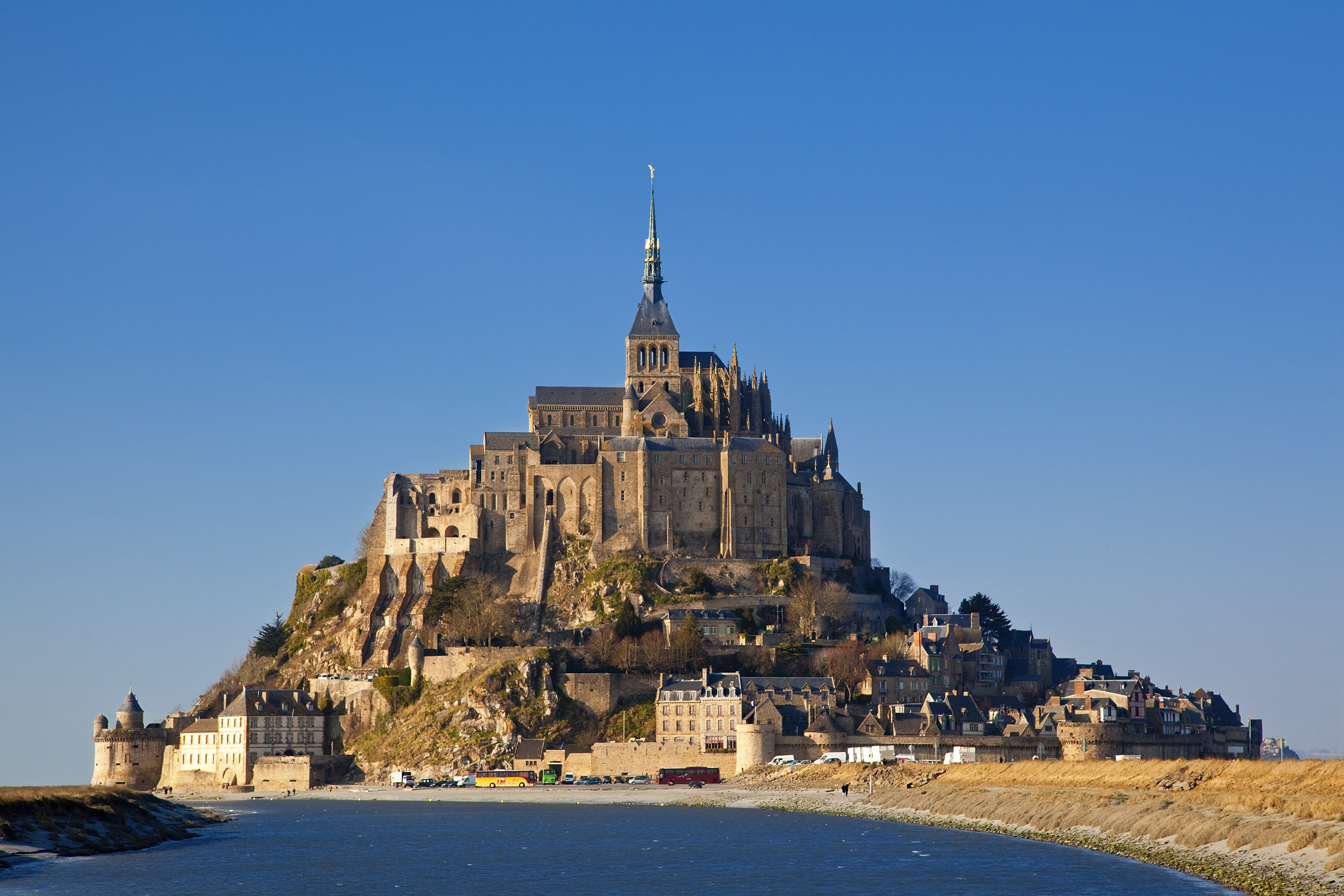 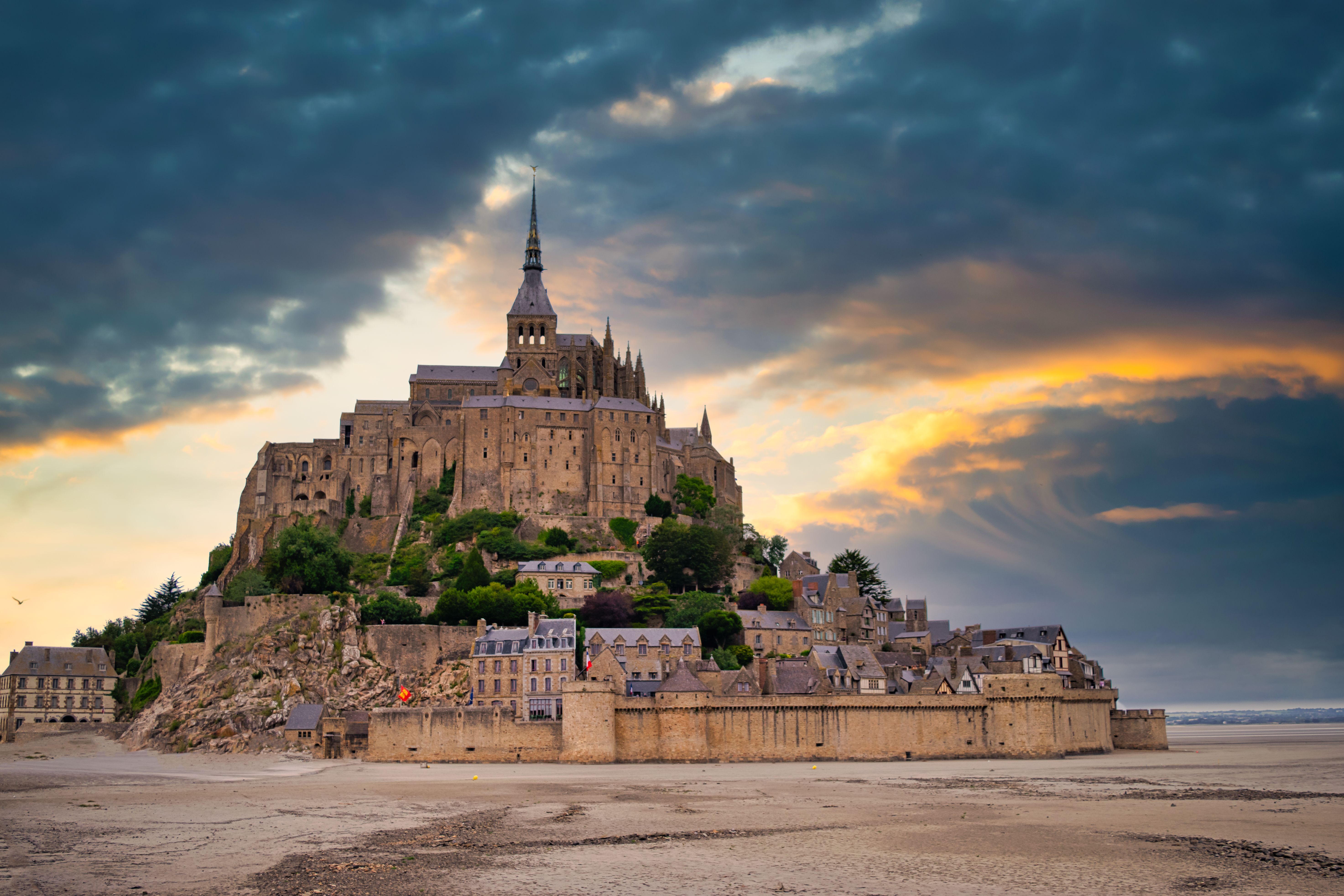