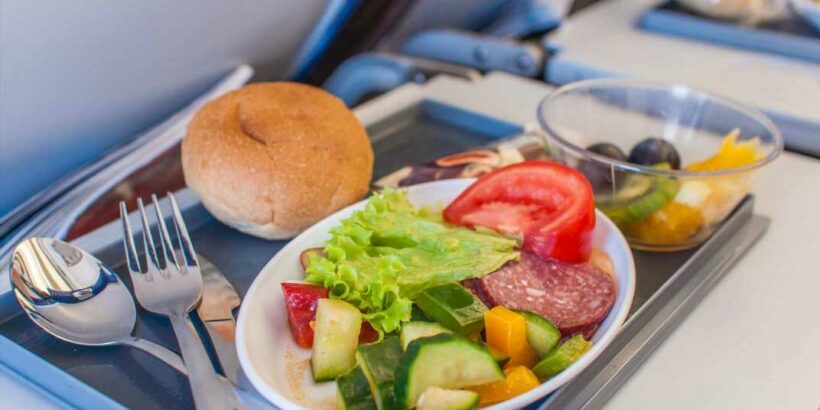 PLANE food – you either love it or hate it.

But if you're in the group of travellers who think it resembles soggy cardboard,  there is a strange trick that can improve the taste. 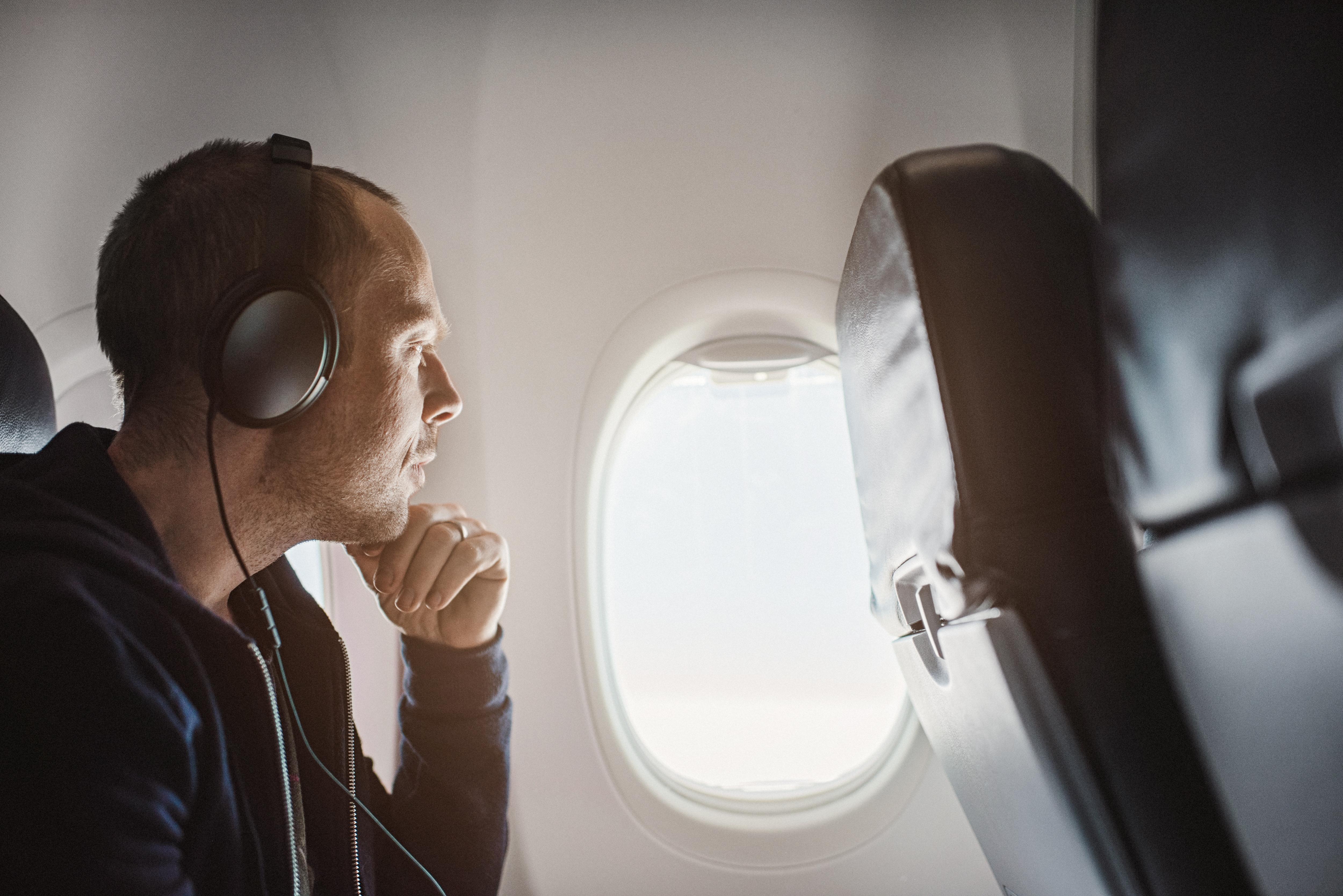 According to an Oxford professor called Charles Spence, wearing noise-cancelling headphones can improve both food and drink.

Professor Spence is an expert on taste and food who wrote Gastrophysics: The New Science of Eating and he told the Telegraph: “Donning a pair of noise-cancelling headphones could actually be one of the simplest ways in which to make food and drink taste better at altitude.

“The lower cabin pressure, dry cabin air and loud engine noise all contribute to our inability to taste and smell food and drink.”

Cancelling out the drone of a plane’s engine with headphones will help because low-pitched noises can also make food taste bitterer by up to ten per cent.

Research by Professor Spence took place at Heston Blumenthal’s restaurant, the Fat Duck, which also found that listening to high-pitched noises can make food taste sweeter by ten per cent.

Professor Spence added: “The effects, it should be said, weren’t huge, but they were large enough to potentially make a difference to the tasting experience while up in the air.”

That's not the only trick available to in-flight diners, in fact there's a second option that comes a lot cheaper than noise-cancelling headphones – hot sauce.

Chef Jason Atherton, who flies hundreds of thousands of miles each year, nabbed to trick from his celebrity mate Jude Law. 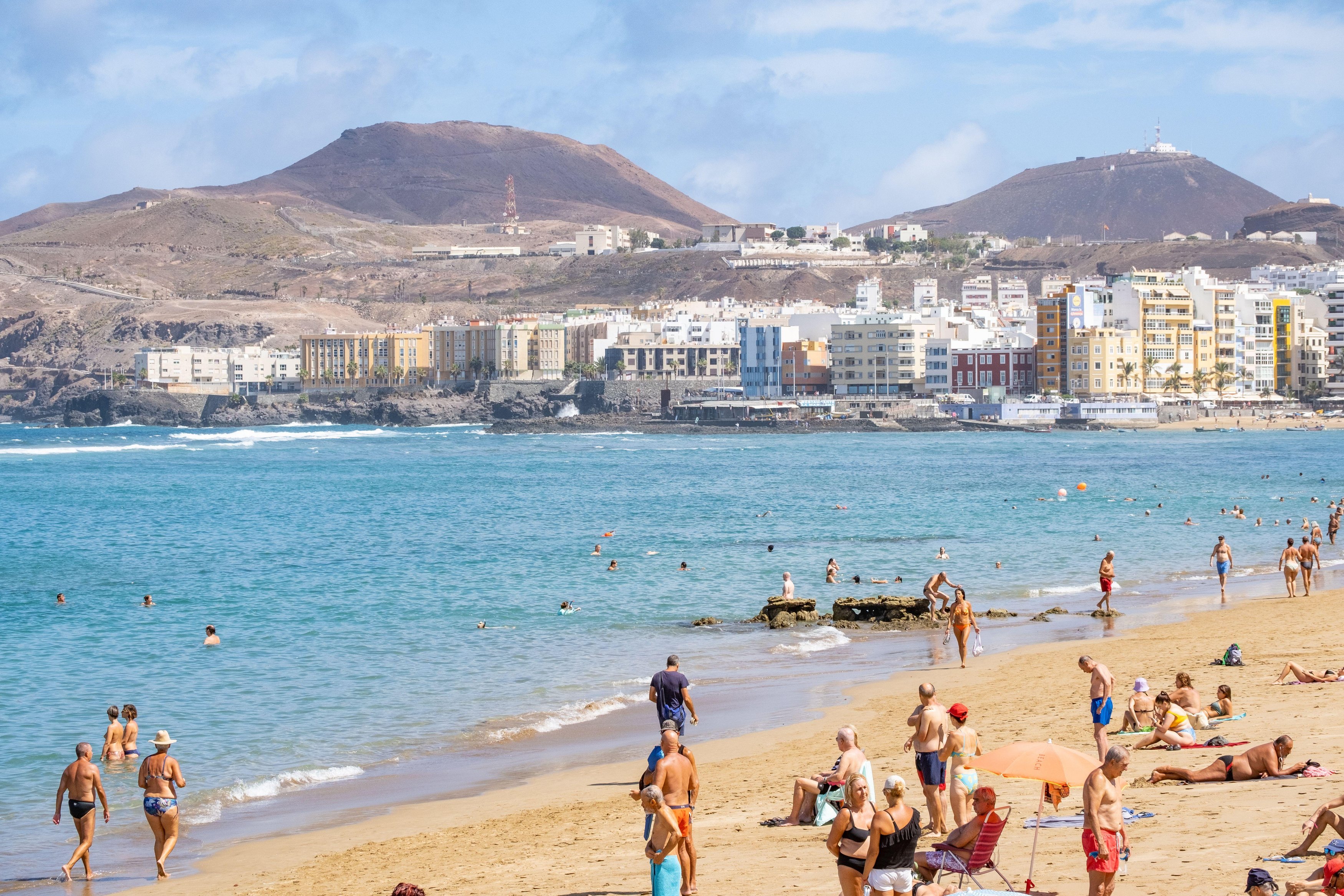 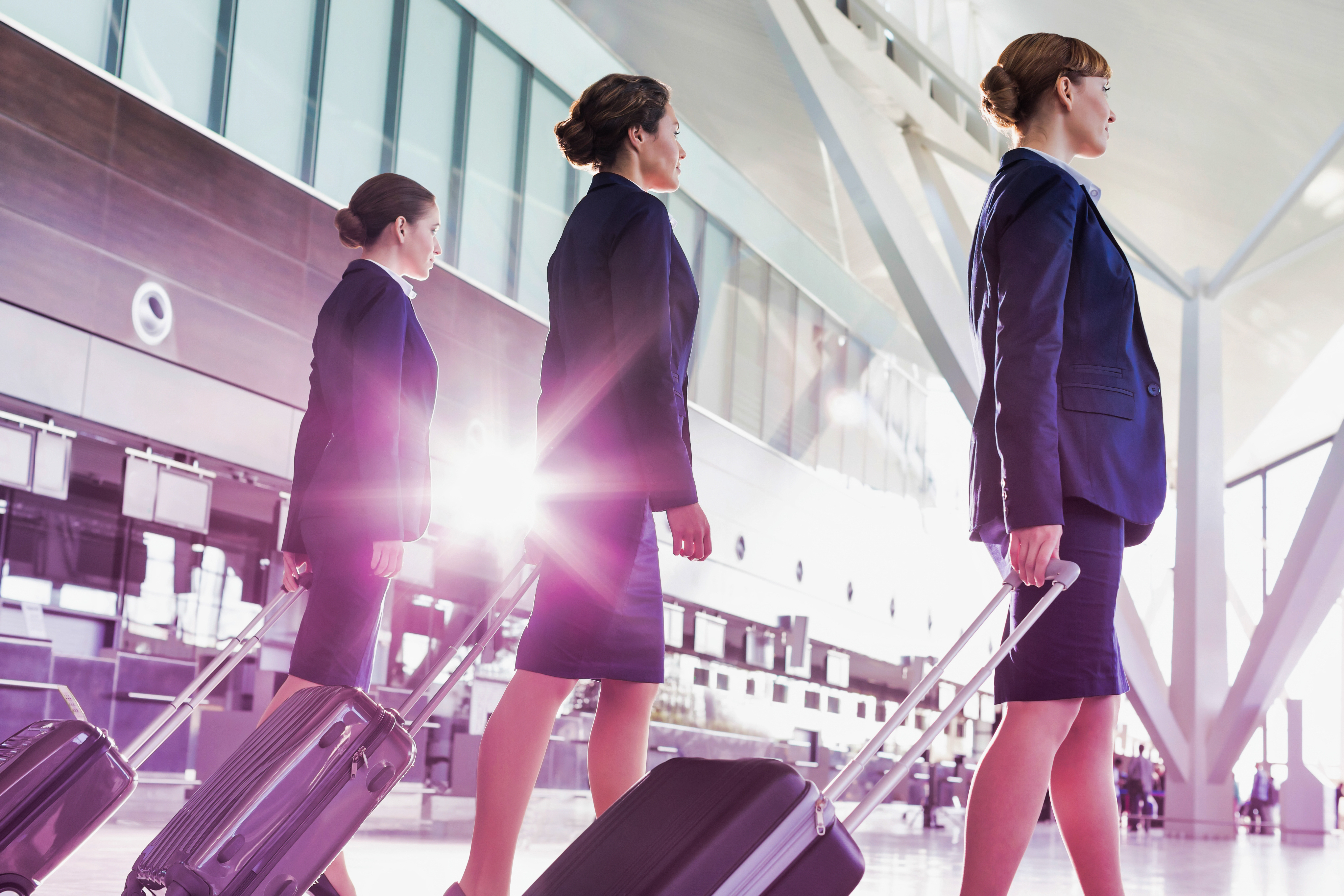 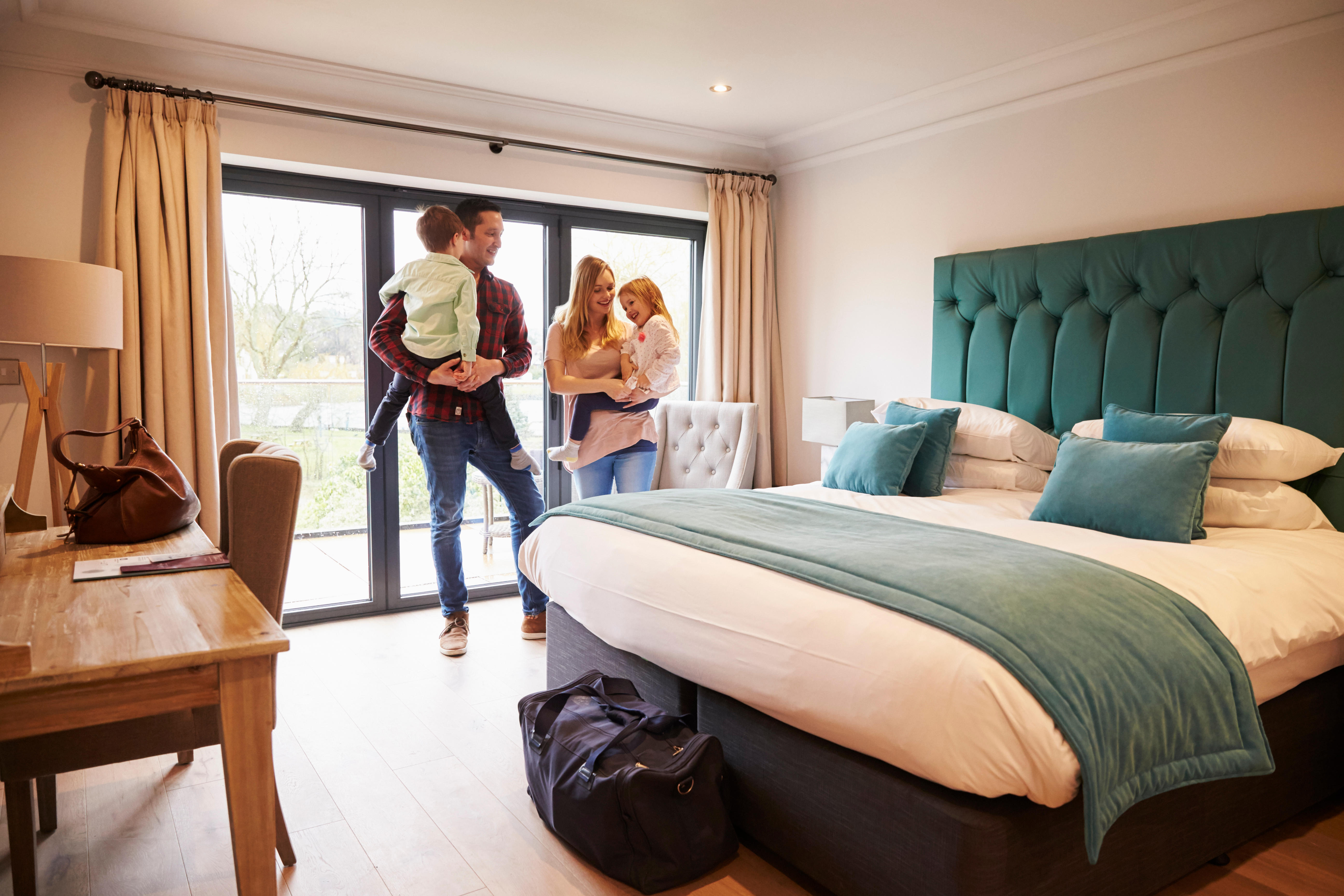 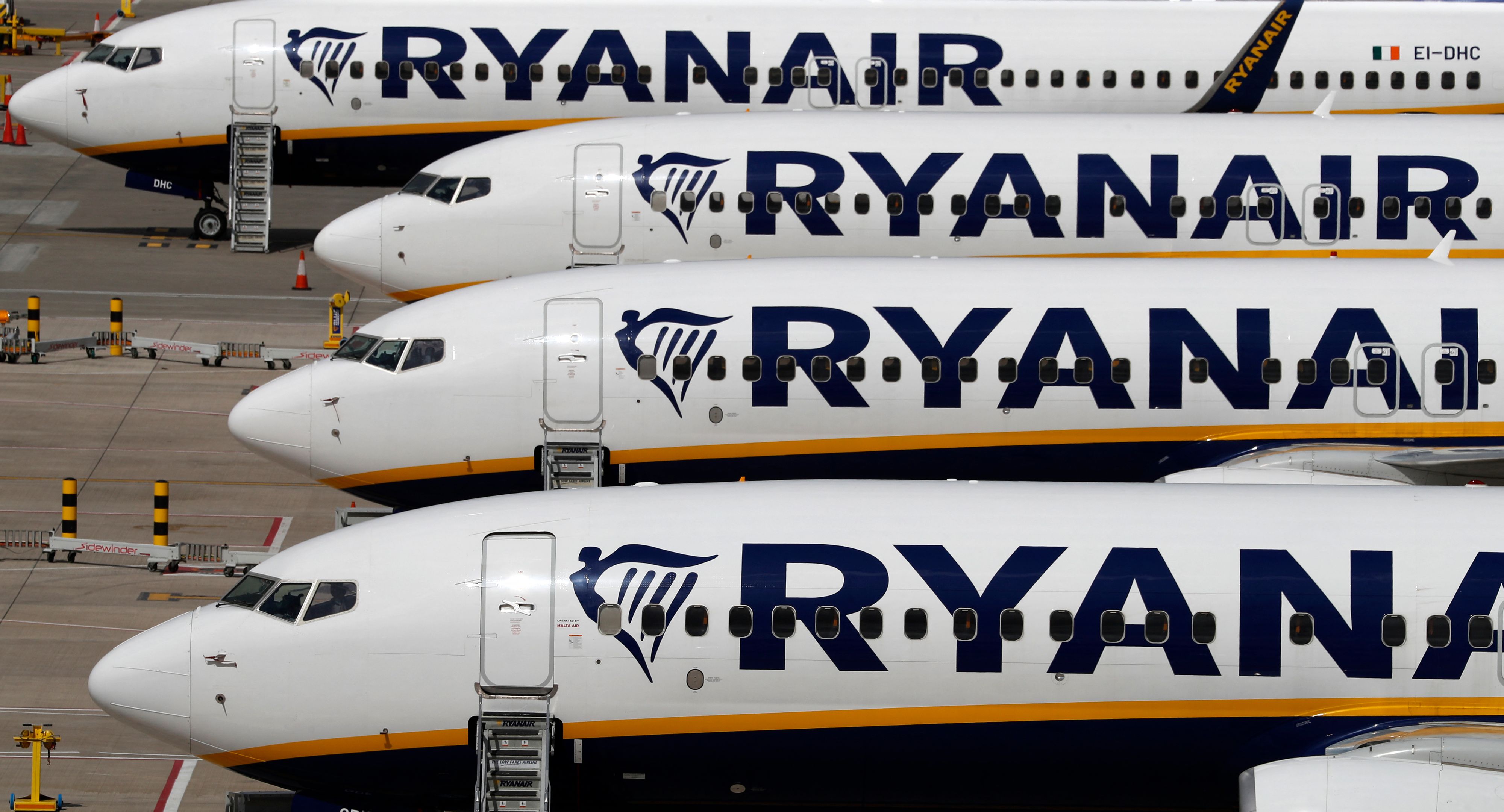 Ryanair passengers land in the wrong country after 'missing curfew'

He told finance newspaper Mint: “It was Law who told me to always take Tabasco on a plane – aeroplane food is always bland, so it’s great to give it kick."

“I just eat the protein, drowned in Tabasco, which tastes OK — well, it tastes of Tabasco, to be honest.”

Wine is similarly affected by air travel, with passengers having to change their ordinary favourite wine in order to enjoy a satisfying drink.

He said to Prima: “We always look for wines with good acidity that tends to flatten when at altitude which makes for a more balanced wine while flying, such as crisp, citrusy varieties like Riesling and Sauvignon Blanc.

"We also serve wines with strong characteristics like full-bodied Malbec as they often show better.”

Meanwhile, one former flight attendant has revealed there's only one way that passengers can avoid 'awful' meals during long-haul travel.

He said: "Your food is never going to be amazing. It may be good sometimes or edible at best, or it may be downright awful, dry and taste like s***.

“So my advice is this. In your hand luggage, pack yourself a ton of snacks, drinks, sweets, and fruit and whatever else takes your fancy.” 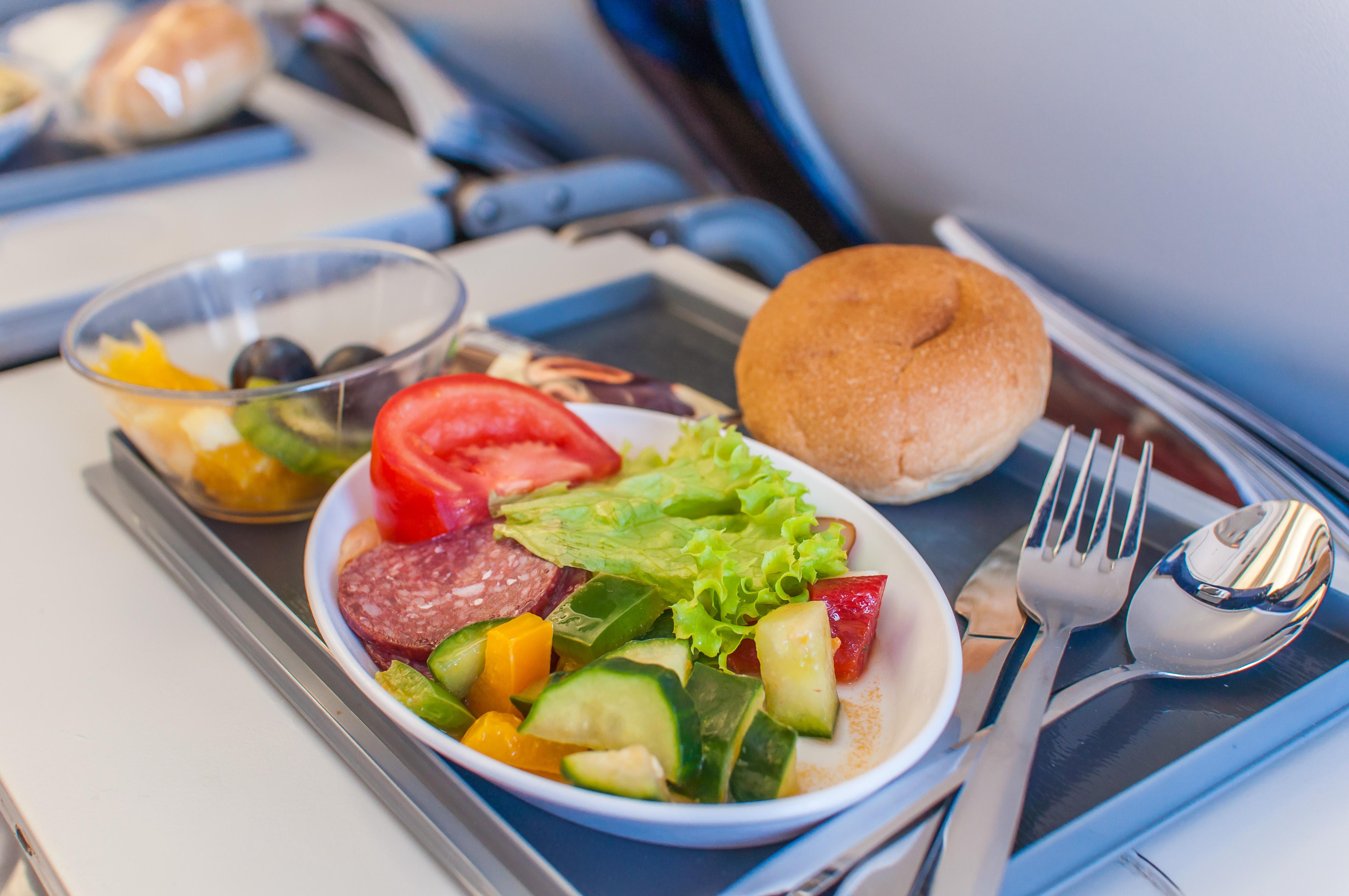