It turns out that the town is Cromer, in Norfolk – and it’s going to become a tourist hot spot as a result. 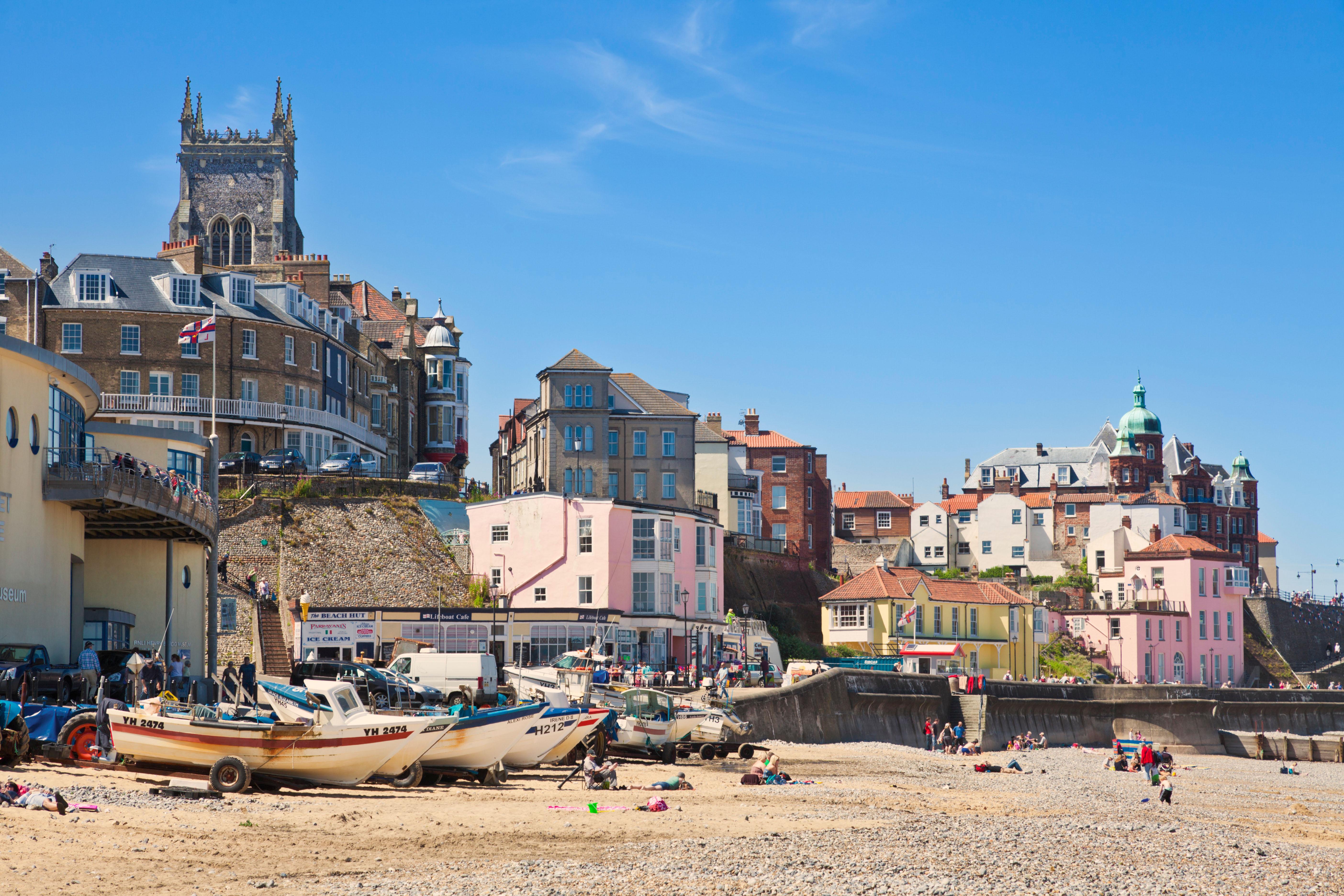 The BBC announced that the town was their “star” of Christmas due to its 117-year-old pier, which is shown illuminated with Christmas lights in the ads.

There’s also a short, emotional film made by the BBC, showing the relationship between a teenage boy and his busy working mum over the festive period that’s set there.

It is around 23 miles north of Norwich and four miles east of Sheringham on the North Sea coastline.

The seaside resort, famous for its Cromer crab, is on the north coast of Norfolk, and has a Blue Flag beach. 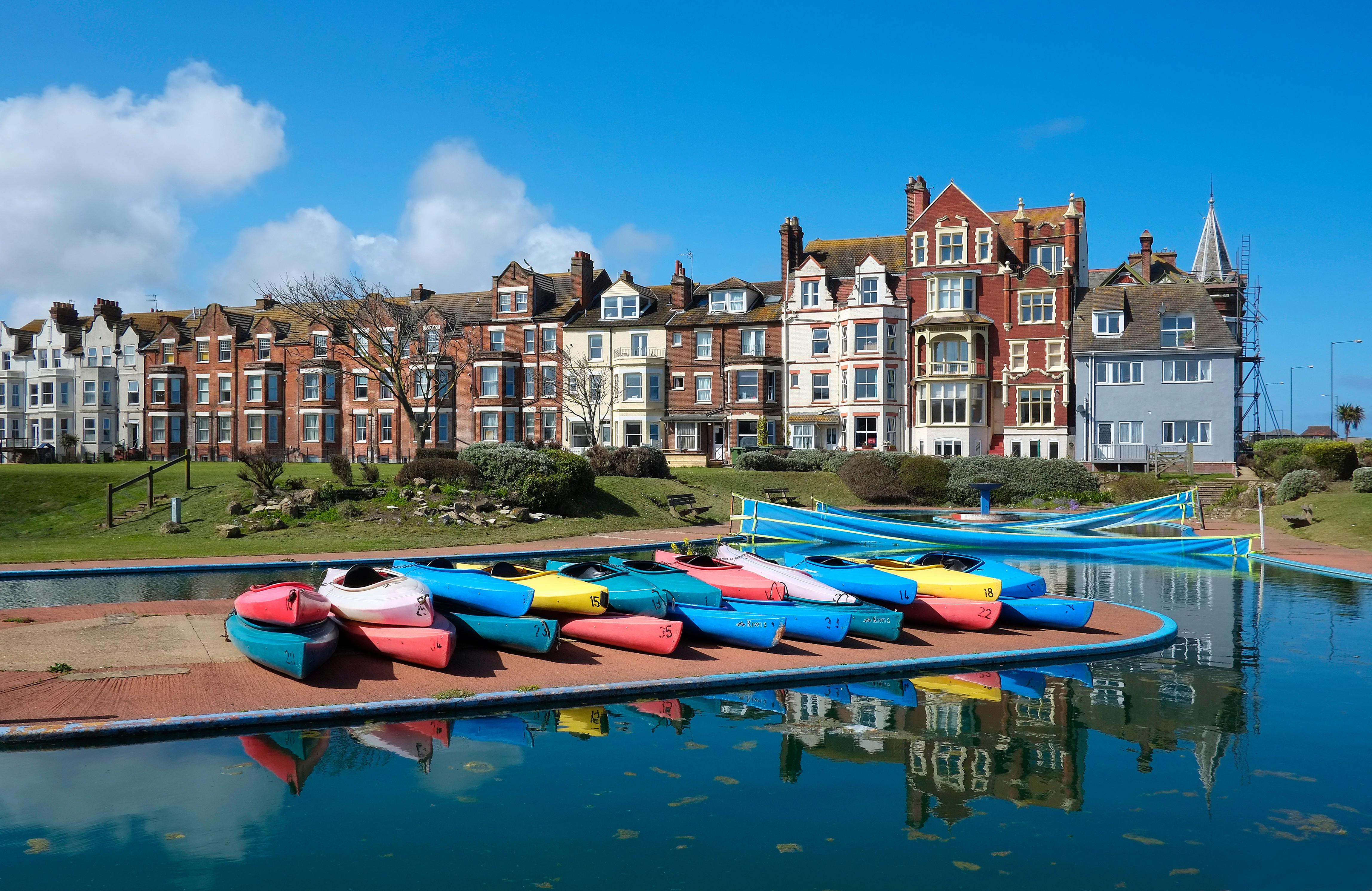 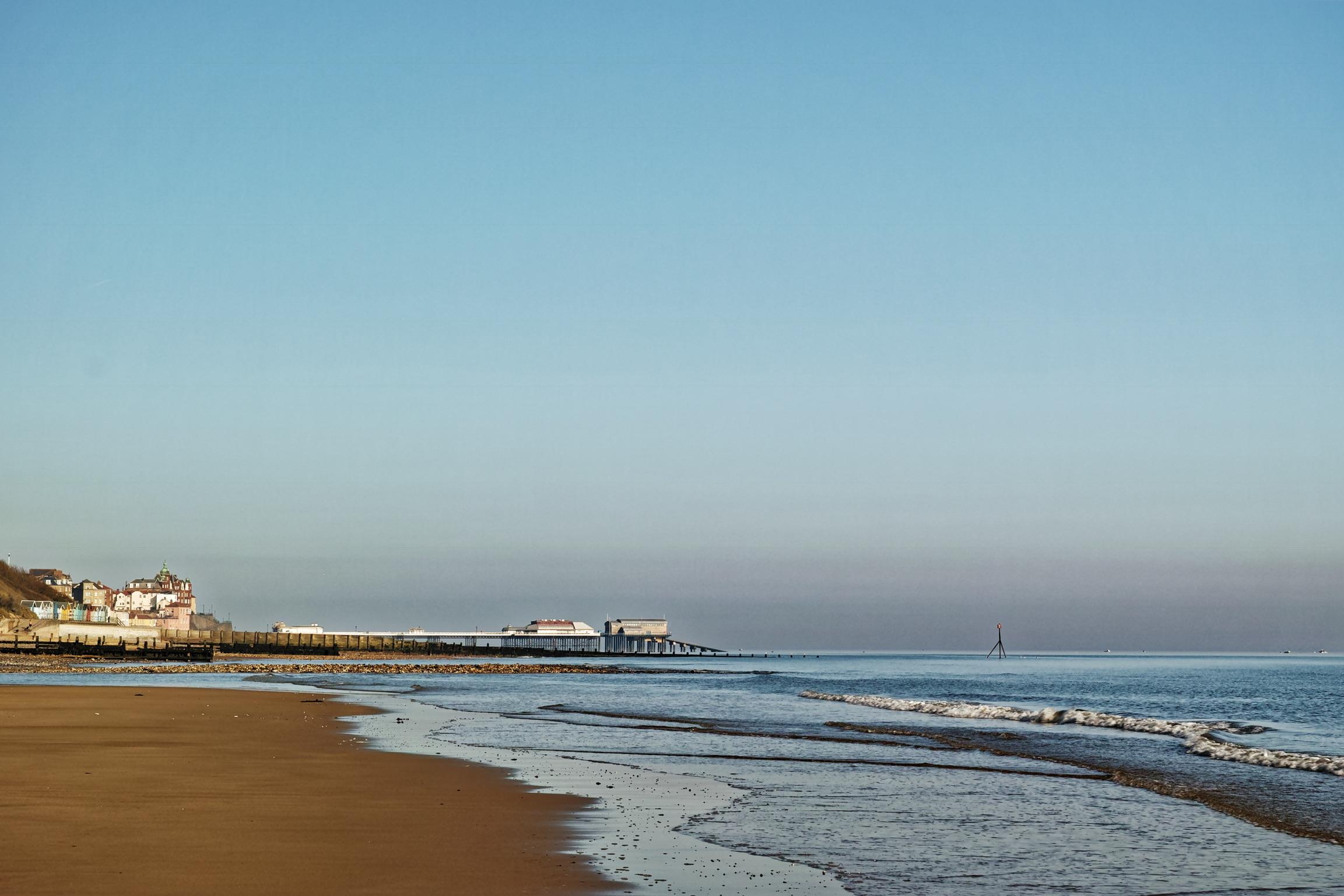 Jane Austen even referenced Cromer as “the best of all the seabathing places” in her novel, Emma.

There’s also a museum in town dedicated to the lifeboat crew called the Henry Blogg Museum.

The town itself was developed into a beach resort in the 19th century, which is now full of shops, restaurants and pubs to check out. 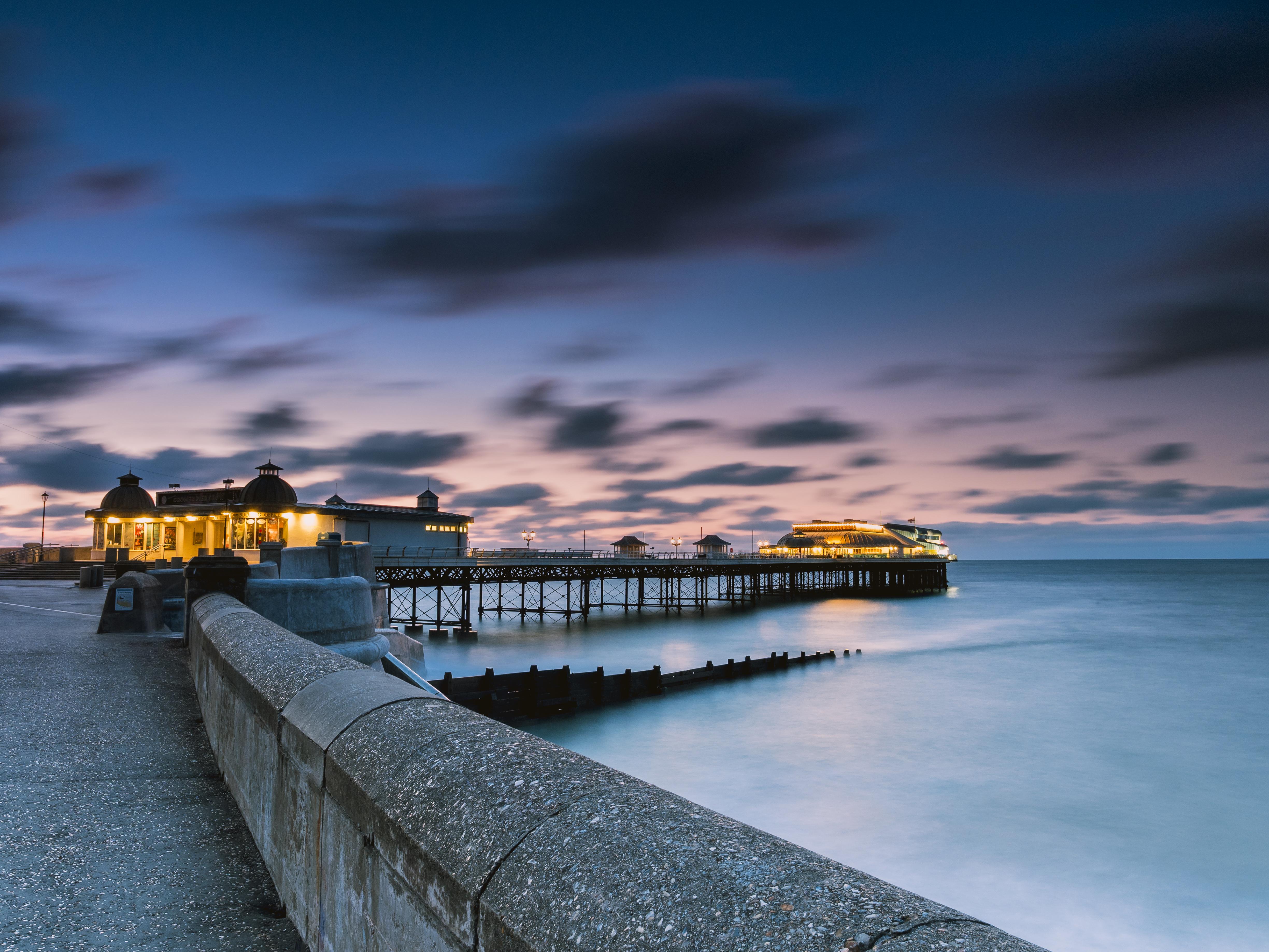 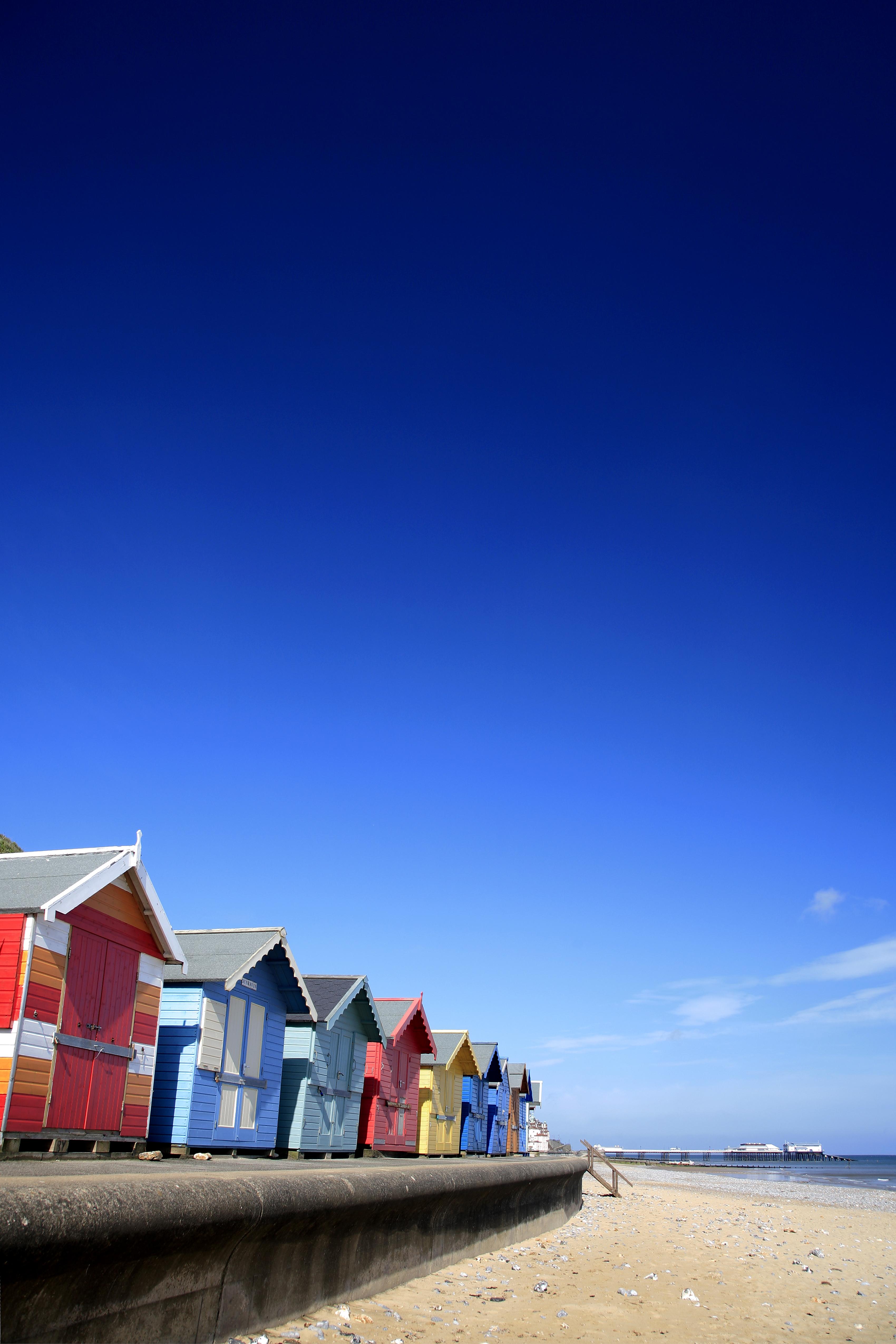 Cromer also has its own carnival in the summer, as well as Cromer Crab and Lobster Festival each year.

If you want to visit Cromer, stay at Hollyberry Cottage, which sleeps two people for seven nights from £277 from Sykes Cottages from December 15.

Or check out The Paddocks, a barn conversion that sleeps seven people in Cromer from £369 for seven nights from Sykes Cottages from January 19.

Sun Online Travel previously revealed the best cheap seaside towns in the UK, based on the price of spends when you get there, such as fish and chips, ice cream, and a pint.