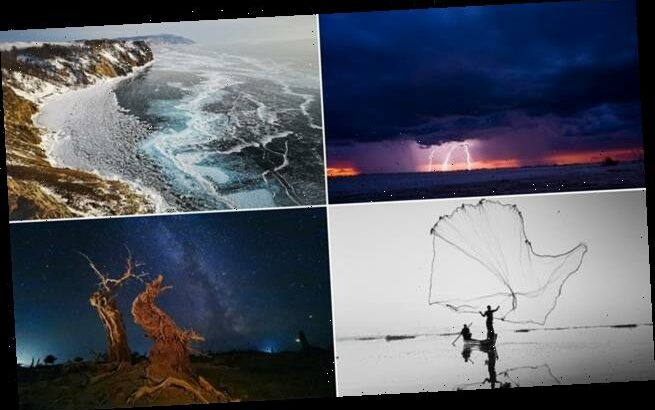 Would you be able to tell these were taken on a smartphone? The stunning winning entries from the Mobile Photography Awards 2021

Smartphone adverts always tell us that you can take great pictures with smartphones – and it’s no lie. As these incredible images prove.

They are all winning photos or ‘honourable mentions’ in the 2021 Mobile Photography Awards.

The 10th edition of the competition attracted 5,700 entries taken last year on mobile devices by photographers in more than 75 countries. The contest featured 20 themed categories including landscapes, black and white, travel and adventure, architecture, and design and transportation.

The grand prize winner was Chinese photographer Dan Liu, who submitted several images to the contest including a beautiful shot of a fisherman casting a net on Inle Lake in Myanmar. His images were described as ‘consistently excellent’ and he received a cash prize of $3,000 (£2,165).

Describing the judging process, jury member and Leeds-based photographer Elaine Taylor said: ‘A different jury might come up with slightly different results, but the best images will always shine. A lot of time and scrutiny goes into it and in my view, it’s a team effort.’

The founder of the awards, Daniel Berman, a photographer from Toronto, added: ‘The winners of the 10th annual Mobile Photography Awards are a testament to another year in the rapid evolution of mobile phone cameras. The iPhone is still the most widely used by our entrants, but this year we saw a larger variety of camera phones than ever before. Each competition we hold sees the quality of the submitted photos grow by leaps and bounds.’ Scroll down to see MailOnline Travel’s pick of the gong-baiting images… 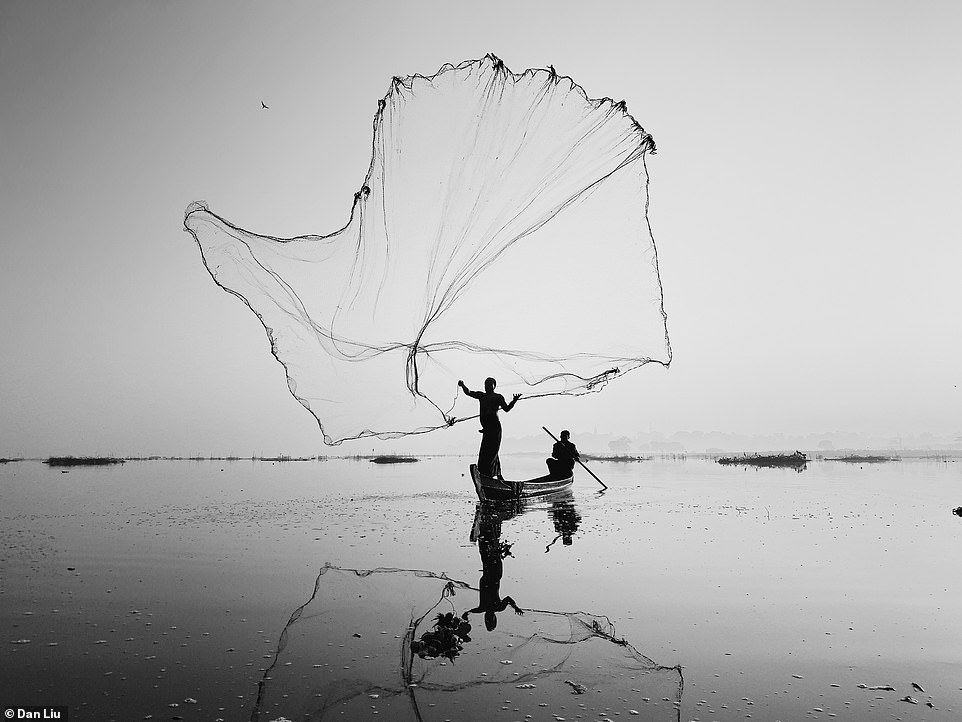 A beautiful shot taken on an iPhone 11 Pro Max by Dan Liu, the overall winner of the Mobile Photography Awards 2021. It shows a fisherman casting a net on Inle Lake in Myanmar and was the winning snap in the silhouettes category 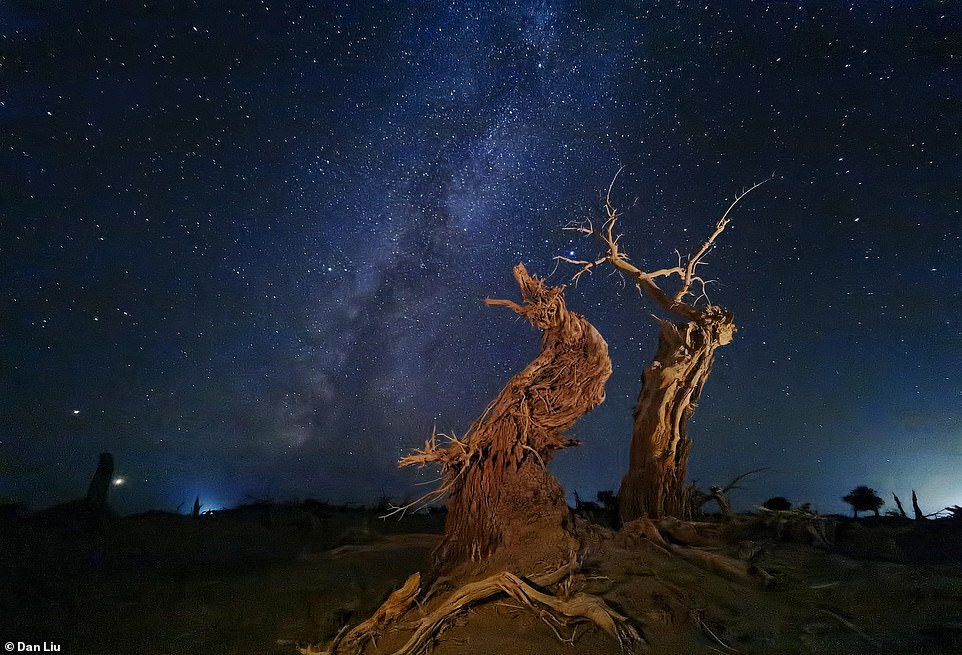 Another incredible image by Dan Liu taken on his iPhone 11 Pro Max. It shows a dead Euphrates Poplar tree under a blanket of stars in Inner Mongolia 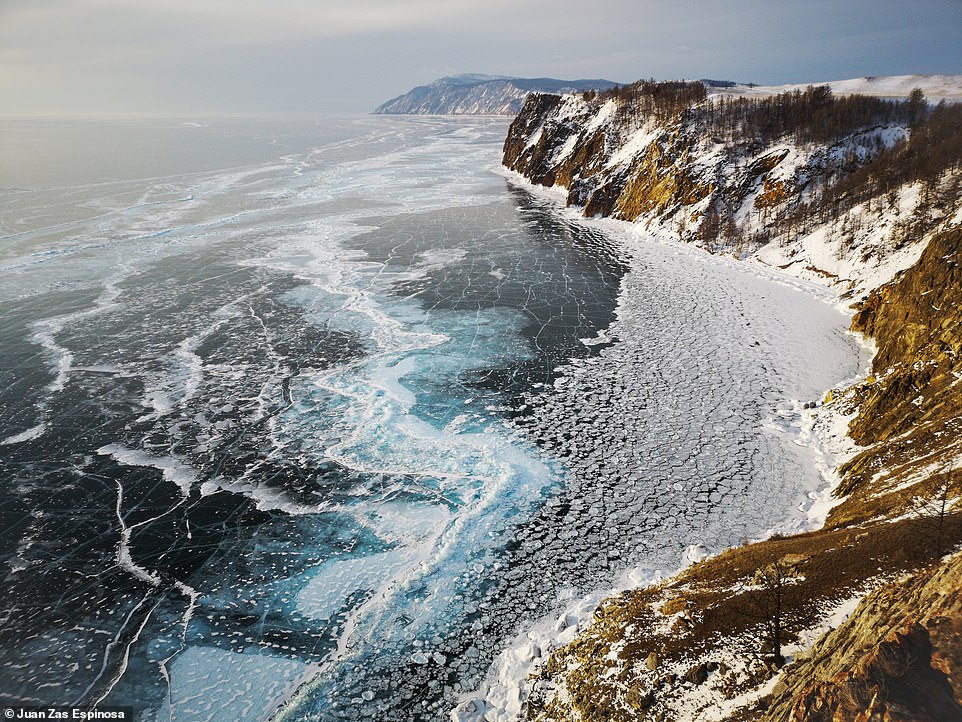 Spanish photographer Juan Zas Espinosa came out on top in the landscapes category thanks to this jaw-dropping shot of frozen Lake Baikal in Russia. He snapped the image on a Huawei device 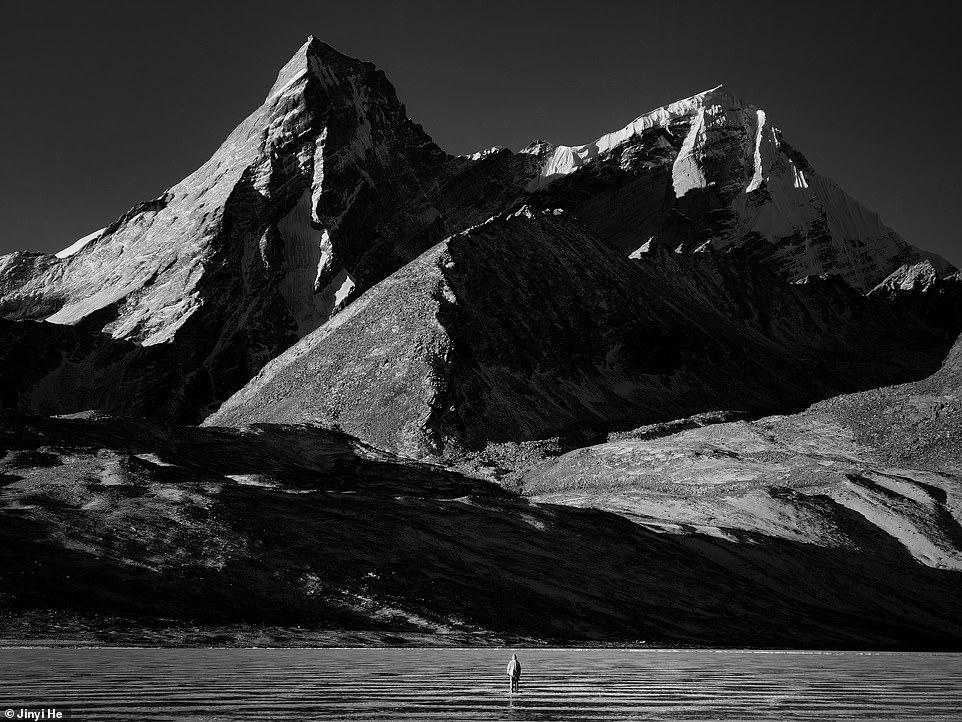 Chinese photographer Jinyi He is behind this incredible photo taken in Dinggye County, Tibet. The photo was snapped on a Huawei device and was the winning image in the travel and adventure category 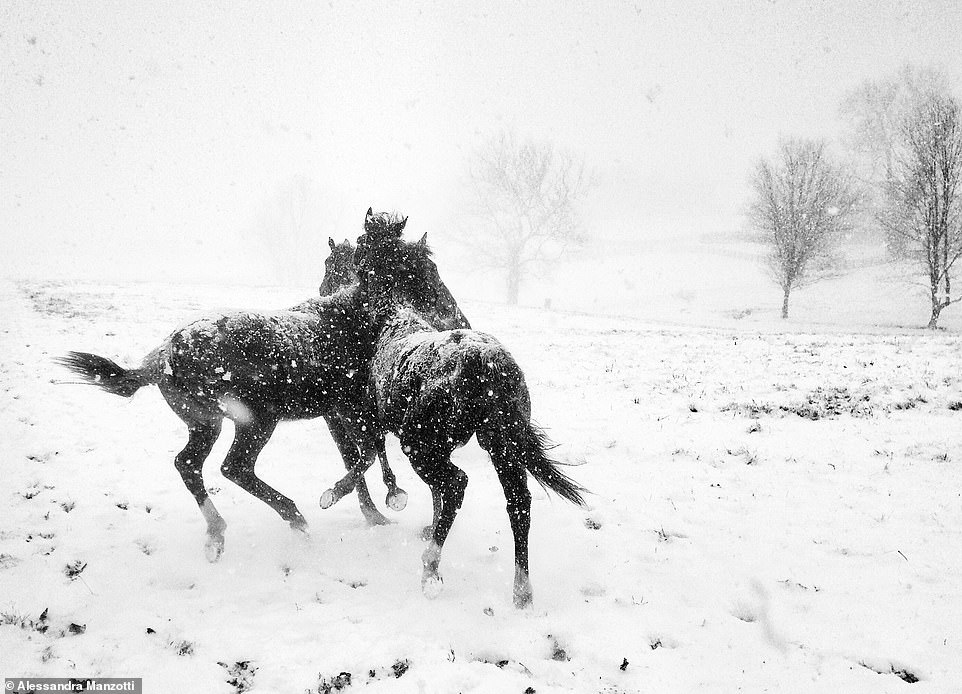 Alessandra Manzotti is the photographer who captured this wildly beautiful scene in Italy on her iPhone 5C. It was the winning image in the black and white category 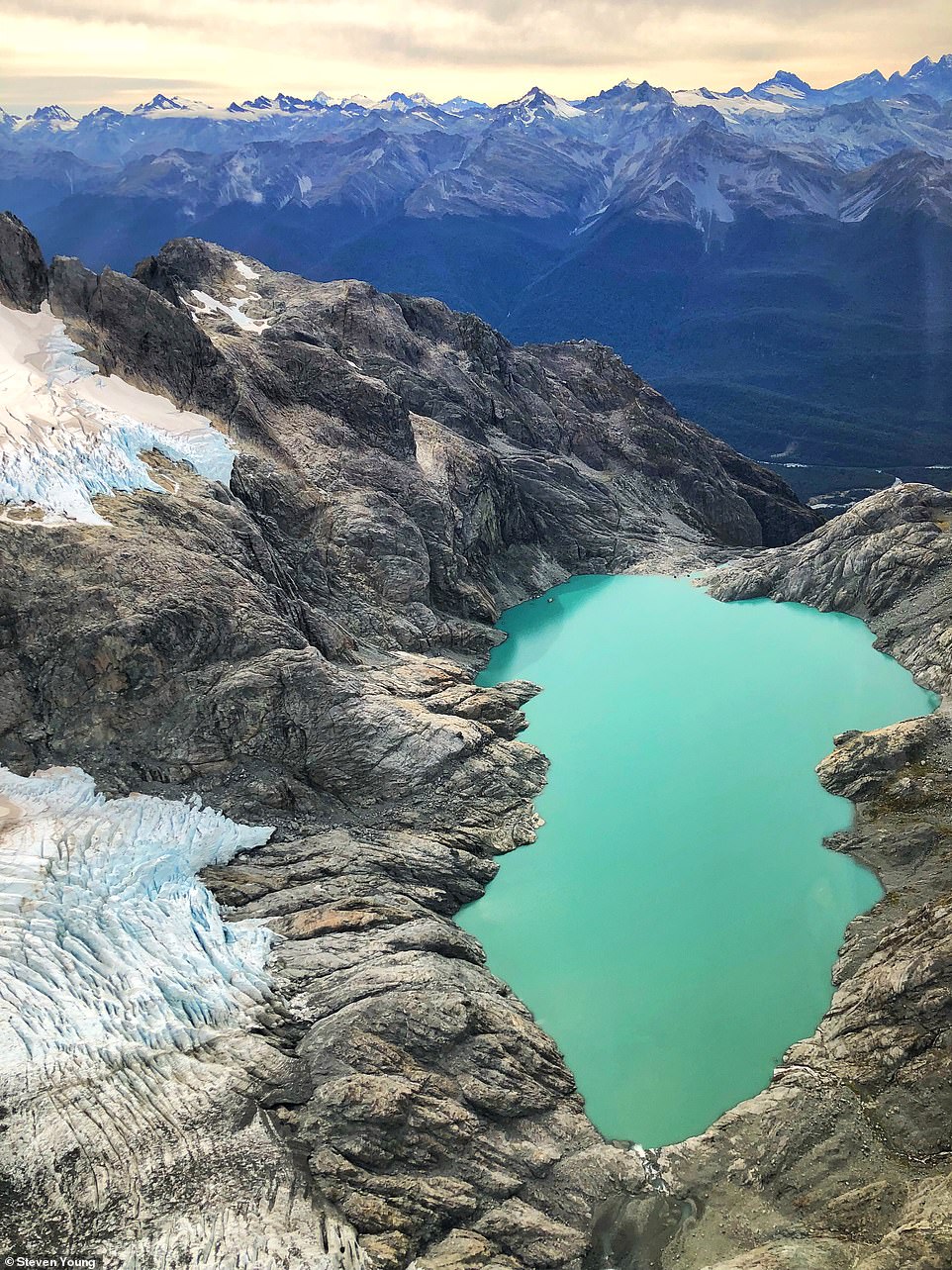 This mesmerising image taken by Steven Young in Milford Sound, New Zealand, earned an honourable mention in the landscapes category. He snapped it on an iPhone 8 Plus 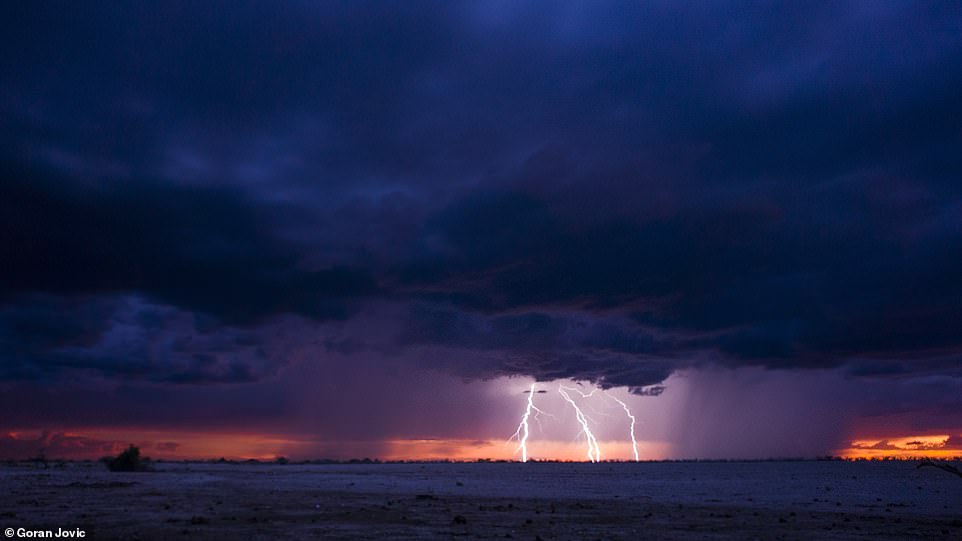 A striking image of lightning over the Namib Desert taken by photographer Goran Jovic on a Samsung Galaxy Note 9. It earned an honourable mention in the landscapes category 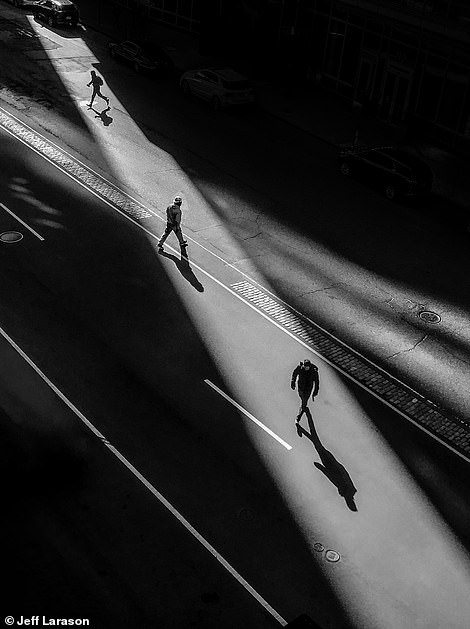 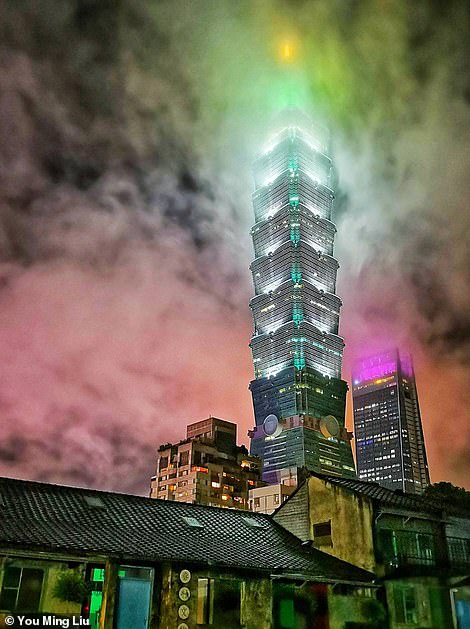 LEFT: Jeff Larason won the street photography category with this beautifully timed snap of Stuart Street in Boston taken on an iPhone 7.  RIGHT: This misty image of Taipei by photographer You-Ming Liu was given an honourable mention in the architecture and design category. It was snapped on an iPhone XR 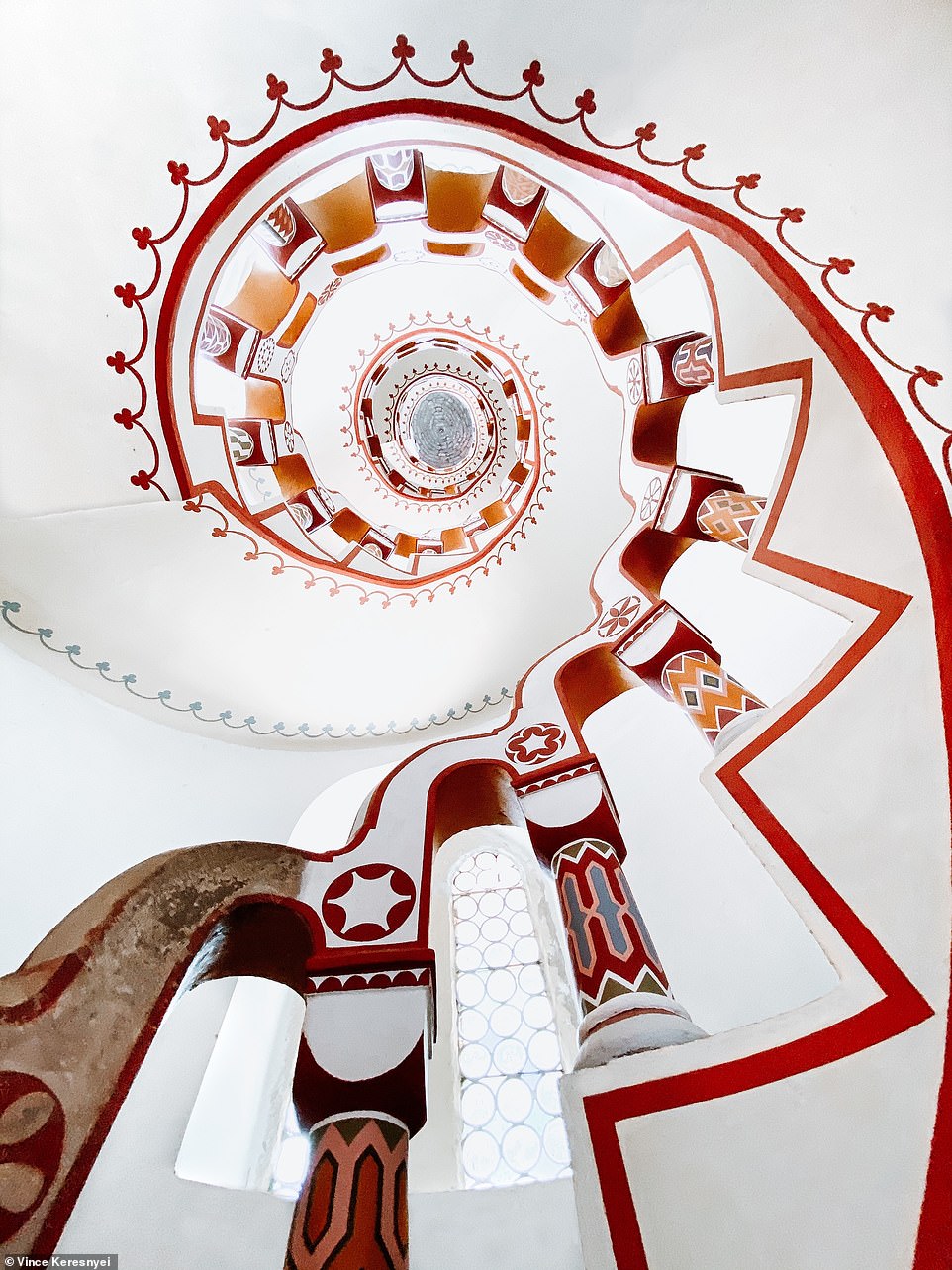 Vince Keresnyei used an iPhone 7 to take this stunning shot inside an unknown building in Russia. It was given an honourable mention in the architecture and design category 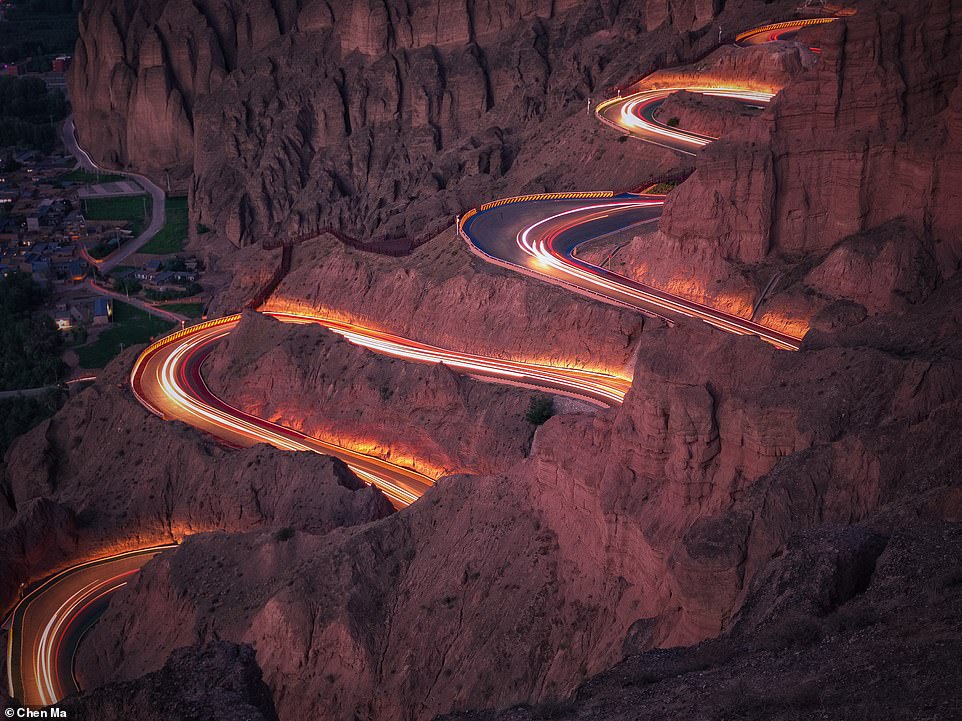