In 2021, for the first time in its 118-year history, the race will begin in Denmark; it will be the northernmost start for the prestigious cycling race. Three Danish legs of the race, or stages, are planned for July 2, 3 and 4 that year.

The Tour de France, divided into 21 one-day stages covering approximately 2,200 miles (3,500 kilometers), is often described as a dazzling travelogue. It’s opening legs, known as the Grand Départ, change location every year and are occasionally hosted outside of France, usually in neighboring countries like the Netherlands, Belgium or Germany, though Monaco and Britain have also had the honor. (The finish always takes place along the Champs-Élysées in Paris.)

The Danish Grand Départ will be the largest sporting event ever organized in the country. More than three billion television viewers worldwide watch the Tour annually, said Jan Boesen Olsen, chief executive for VisitDenmark, the country’s official tourism organization. He expects a boon to Danish tourism.

“The longed-for Grand Départ is a huge tourist draw bringing prestige and business,” he wrote in an email.

Alex Pedersen, a former professional rider and the director of Grand Départ Copenhagen Denmark 2021, the nonprofit overseeing the tour in Denmark, hopes for one million fans to gather along Danish roads and on the waterways.

“Come early,” he said. “Bring your picnic and your sausages to grill on barbecues by the roadside.”

Thinking about going? Here’s what to expect at each stage:

Copenhagen, the site of the Grand Départ, is a city with more bicycles than inhabitants. Almost half of its city-dwellers commute to work or school by bicycles, with cargo bikes often carrying pets and furniture, as well as people.

“The greatest cycling race in the world meets the best-cycling city in the world” is the slogan of the Grand Départ 2021.

While the exact route has not yet been announced, the Grand Départ will feature an eight-mile (13-kilometer) inner-city time-trial lasting approximately 15 minutes. Racers will cycle through the heart of Copenhagen, passing landmarks such as the Royal Palace of Amalienborg and the harbor of Nyhavn, before finishing at Radhuspladsen (City Hall Square). 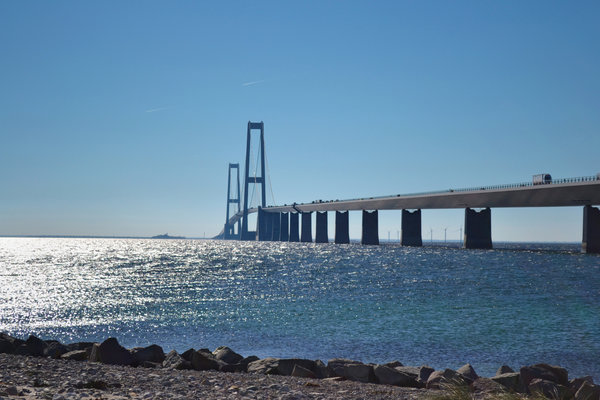 July 3: From Roskilde to Nyborg

Most stages of the Tour, however, are long road races, alternating flat lands, hill and mountain climbs, usually covering up to 156 miles (250 kilometers) and lasting up to six hours.

Riders will most likely pass the city’s red-brick cathedral, a Unesco World Heritage site and royal necropolis, and then sprint across the 11-mile (18-kilometer) Great Belt Bridge over the Baltic Sea to reach the finish-line in Nyborg. This race is expected to be spectacular, with possible crosswinds adding pressure on the competitors.

“Denmark has no mountains, but it has wind to challenge the riders and potentially create significant time gaps between contenders,” Mr. Pedersen said.

“Riders will not win the Tour in Denmark, but they can lose it.”

July 4: From Vejle to Sønderborg

The final race in Denmark, a stage of 106 miles (170 kilometers), was also planned for maximum wind exposure, with a route close to the sea and along open fields. It will take place on the southernmost side of the Jutland peninsula, picturesque countryside dotted with livestock, grain silos and windmills. The riders will pedal along empty sandy beaches, fjords, Viking ruins, fortresses defending immaculate medieval towns, and the burial grounds known as the birthplace of Denmark. It is well off the beaten path.

The finish is set for Sønderborg, a town on the island of Als by the Flensburg Fjord and the southernmost airport in Denmark. A few kilometers away is the Dybbøl windmill, a Danish national symbol since a defeat by Prussia in 1864 that resulted in Denmark losing a significant chunk of its territory.

For all three stages, the final detailed routes should be in place next year, allowing amateurs to cycle the Tour’s route beforehand and get into the spirit. 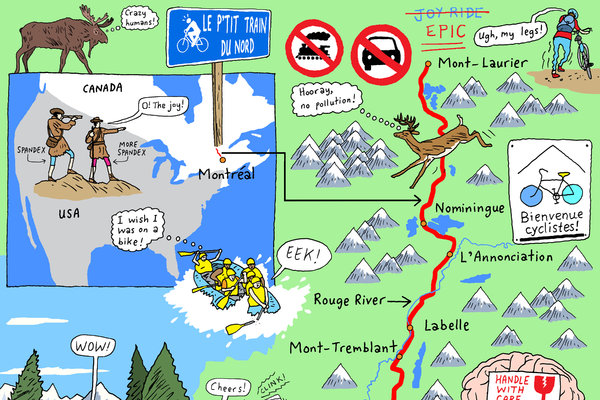 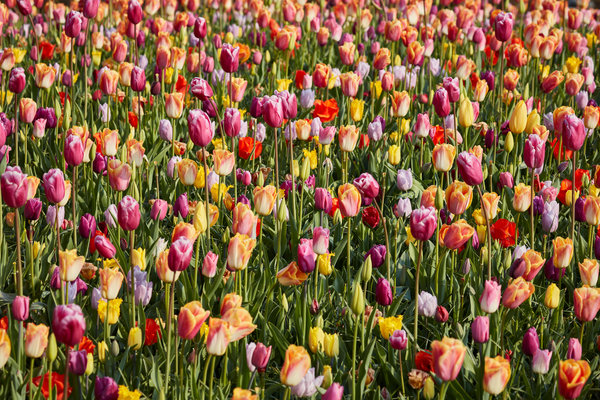 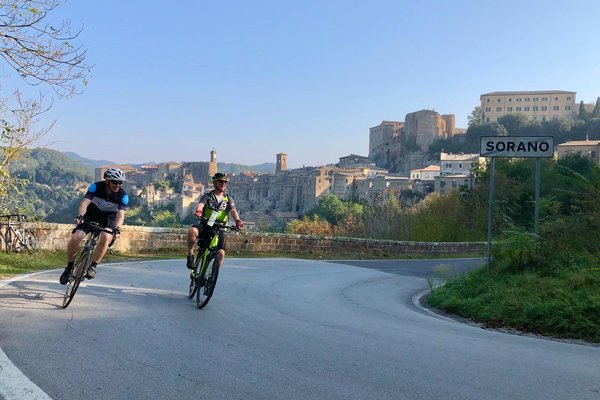