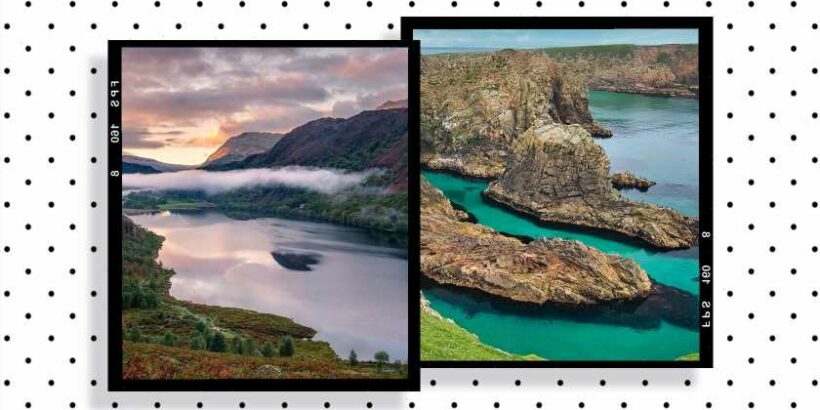 As Stylist’s junior digital writer, Lauren Geall writes on topics including mental health, wellbeing and work. She’s also a big fan of houseplants and likes to dabble in film and TV from time-to-time.

Make the most of the UK this summer with this list of the best wild beauty spots in England, Scotland, Wales and Northern Ireland.

From the picturesque sandy beaches of southern Cornwall to the breathtaking peaks of the Scottish Highlands, the UK is home to a vast array of natural beauty.

And while some of the UK’s most beautiful natural attractions have evolved into tourist attractions over the years, there are still plenty that have remained under the radar – and it’s these hidden gems that are the subject of a new study by the car brand Mini.

To reveal the UK’s best wild beauty spots, the brand judged a longlist of 100 natural destinations against two sets of criteria: their visitor rating score (aka, what people who visit think about them) and wildness (how well-known they are).

They then used these categories to give the destinations a score out of 100, unveiling the UK’s best kept natural secrets.

Keep reading to check out the beautiful spots which made the list.