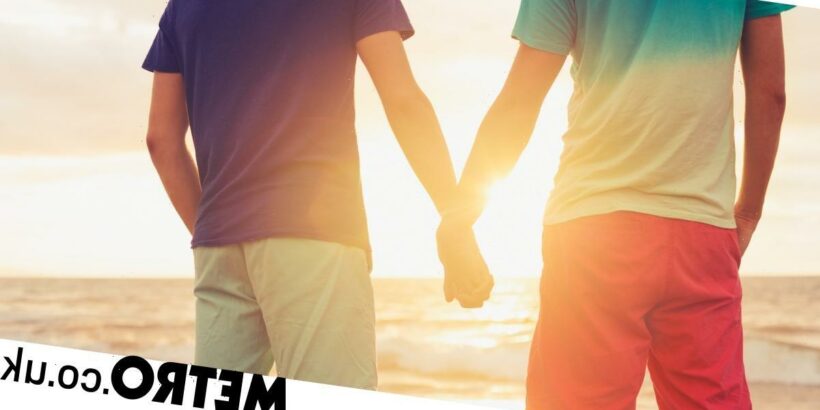 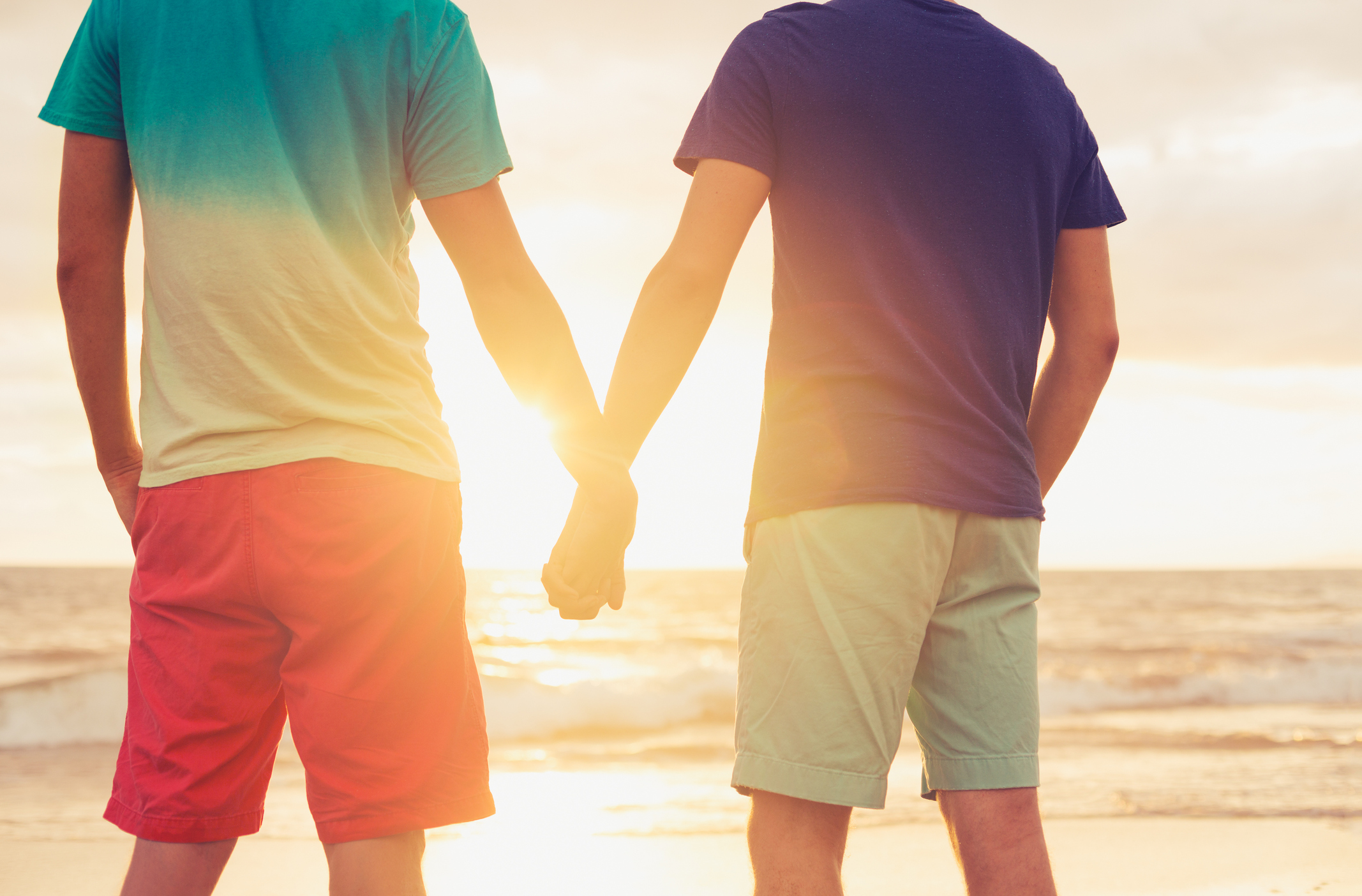 Like many LGBT+ people, the first thing I do when planning a trip is to check whether or not the country criminalises my identity.

Because there are nearly 70 countries – almost a third of the world – where it’s still illegal to be queer, including tourist favourites such as Sri Lanka, Barbados and the Maldives.

It’s no surprise, then, that this is often the deciding factor for whether we choose to visit a particular country.

In fact, a recent survey by Booking.com found that a shocking 71% of UK LGBT+ travellers have experienced less than welcoming, or uncomfortable, experiences when travelling, with 61% reporting they have to consider their safety and well-being when choosing a holiday destination.

This rings true for me too – while I deliberately avoid spending much time in countries where it’s illegal to be LGBT+, I once had to pass a few hours in the UAE during an unexpected layover and felt incredibly uncomfortable.

The fact that their law even exists left me feeling like I had to disguise my identity; I became aware of the way I carried myself, the clothes I was wearing, the way I spoke.

Tired stereotypes about what it means to be LGBT+ came to the surface and I was afraid of doing anything that might draw attention to my queerness. This is how I feel whenever I think of visiting a country where LGBT+ people aren’t accepted as equals.

It’s vital to prioritise our safety but it’s also vital to many of us to not spend our money in countries that persecute their LGBT+ residents. This, however, can be complicated.

Countries such as the UAE have a history of arresting LGBT+ tourists and locals alike. However, compare this to a country like Russia – where it’s technically not illegal to be LGBT+ but where, due to its anti-gay propaganda laws, you can be detained for waving a rainbow flag – and things become a little less black and white.

With the tireless work of LGBT+ activists around the world, though, my hope is that this might become a thing of the past. I believe we can see global equality within our lifetimes. Progress is slow but I’ve found new optimism in the recent developments in the Caribbean. This has always been a region of the world predominantly off limits to us but it seems the tides might finally be turning.

Last year, Virgin Atlantic funded a study that revealed their discriminative legislation could cost the region up to $4.2billion in annual revenue and although I don’t think financial incentive should be the sole reason a country sheds its queer-phobic laws, local activists are now using this to help leverage change.

And it’s working: Trinidad and Tobago recently overturned its laws and in July Antigua and Barbuda did the same. So the first thing I did when I heard the news was book a flight and head there – it’s no longer off limits and that’s worth celebrating, right? Not exactly. Speaking with LGBT+ locals, I quickly learned there’s a tremendous sense of apprehension in the area.

Just because progress has been made, doesn’t mean it can’t be undone. It very much echoed the how I felt in India during my visit in 2013. People were concerned then and were right to be, because homosexuality would be recriminalised later that same year (it would take another five long and difficult years for this progress to be reinstated).

So what can we do, as LGBT+ people and as allies? Right now it’s more important than ever to spend our money ethically. If the Caribbean sees a surge in tourist revenue in the countries where it’s legal to be LGBT+, that sends a message that’s impossible to ignore. With any luck, other nations will see this and follow suit, as Singapore did last month.

This world can be liberated of its anti-LGBT+ shackles and all of us have the power to help make that change.