But Disney has a secret game called the Sorcerers of the Magic Kingdom at Walt Disney World that will stop children from ever being fed up while they wait to ride their favourite rollercoaster. 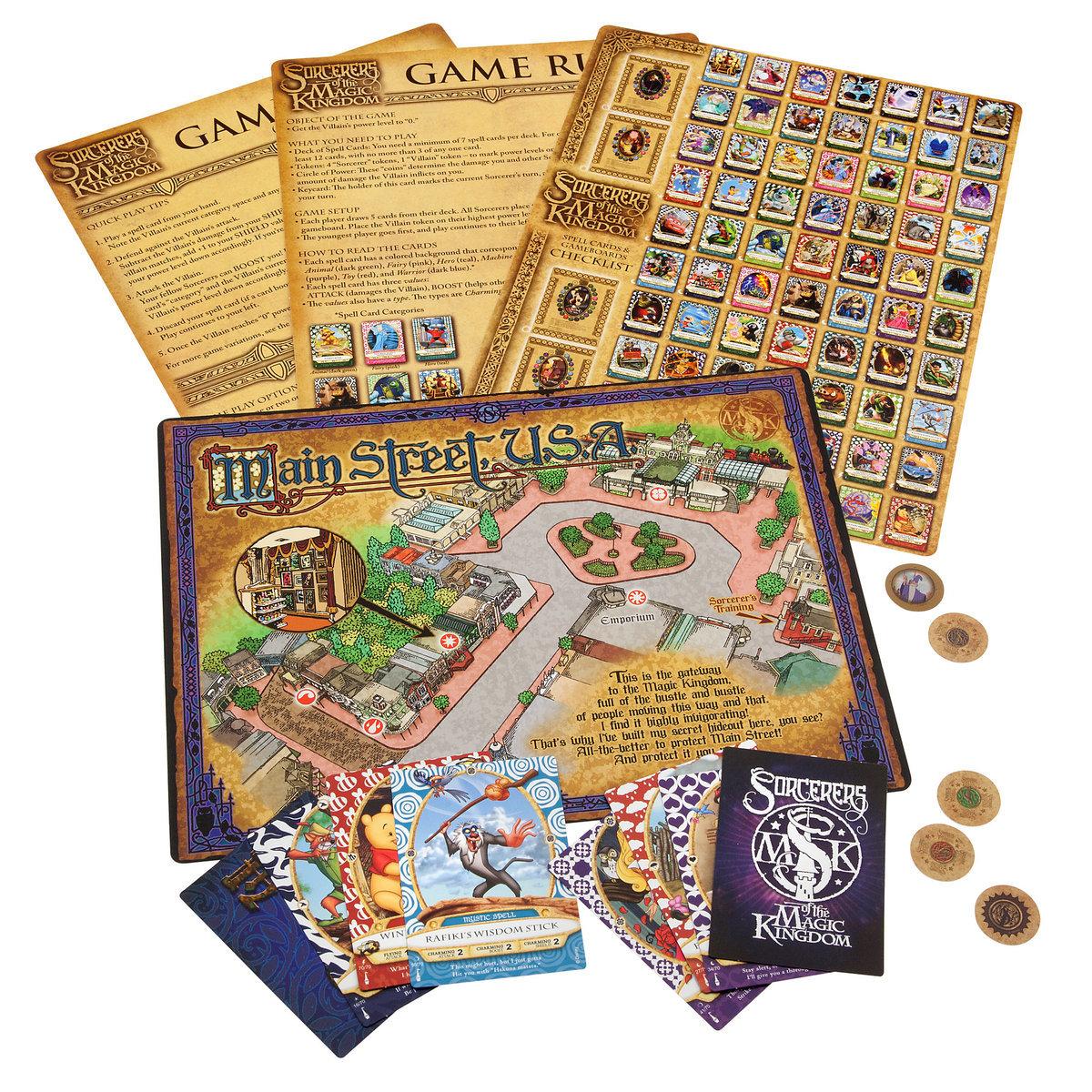 And even better is that this secret game is completely free.

But you’ll have to be in the know to join in with the game – as many people at the parks won’t even know that it even exists.

The game transforms you into a wizard through a series of interactive missions.

You can take part in the interactive role-playing game by signing up at the Firehouse on Main Street, which is open from 9am until 9pm each day. 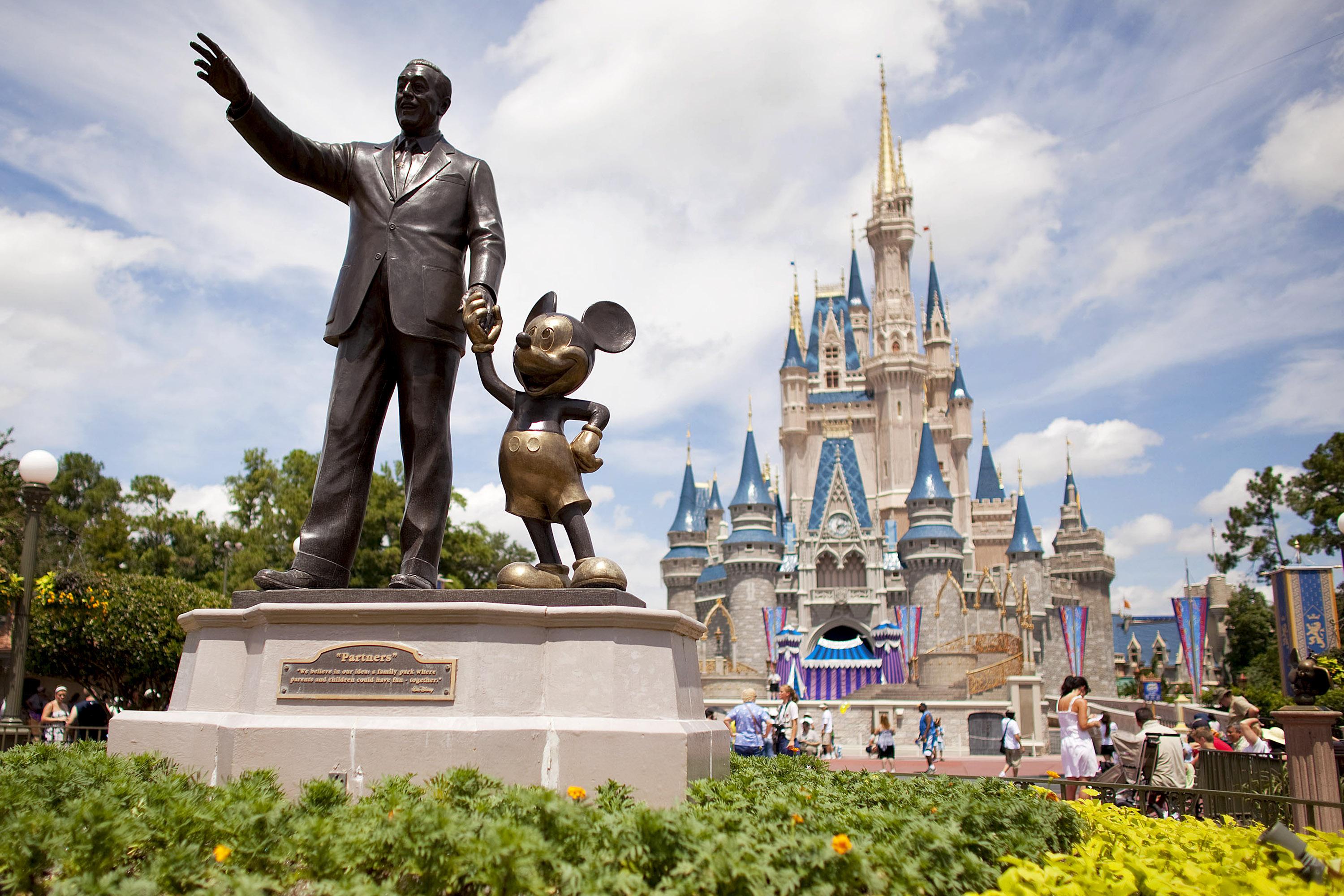 Players are then given a map and one pack of spell cards each day – which sends you on a series of missions around the park.

You’ll be sent to different locations in the park, where you’ll have to defeat several different foes.

One Reddit user says that the game appeals to adults as much as kids.

They said: “We definitely saw all adults playing. Only a handful of kids.

“Anytime we got asked to trade it was always like a dad with his kids trading cards lol.

“The kids we encountered didn't care much, just the adults/parents of the kids.”

Another said: “It's a pretty cool hidden gem in the parks – if for no other reason I like it because it reminds me that Disney still does stuff just for fun.”

And another playersaid: “GF and I did it on our last night at Magic Kingdom when it was rainy and lots of rides were closed.

“We had a great time because it forced us to see different nooks and crannies, and we both wished we had done it sooner in the week to get more cards and play more.”

Sun Online Travel previously reported that there's a secret soda zone where you can try unlimited lemonades from around the world when you're on your downtime at Disney.