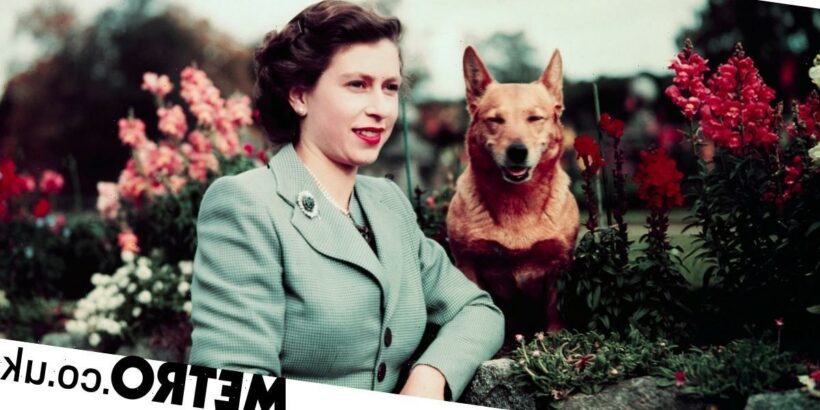 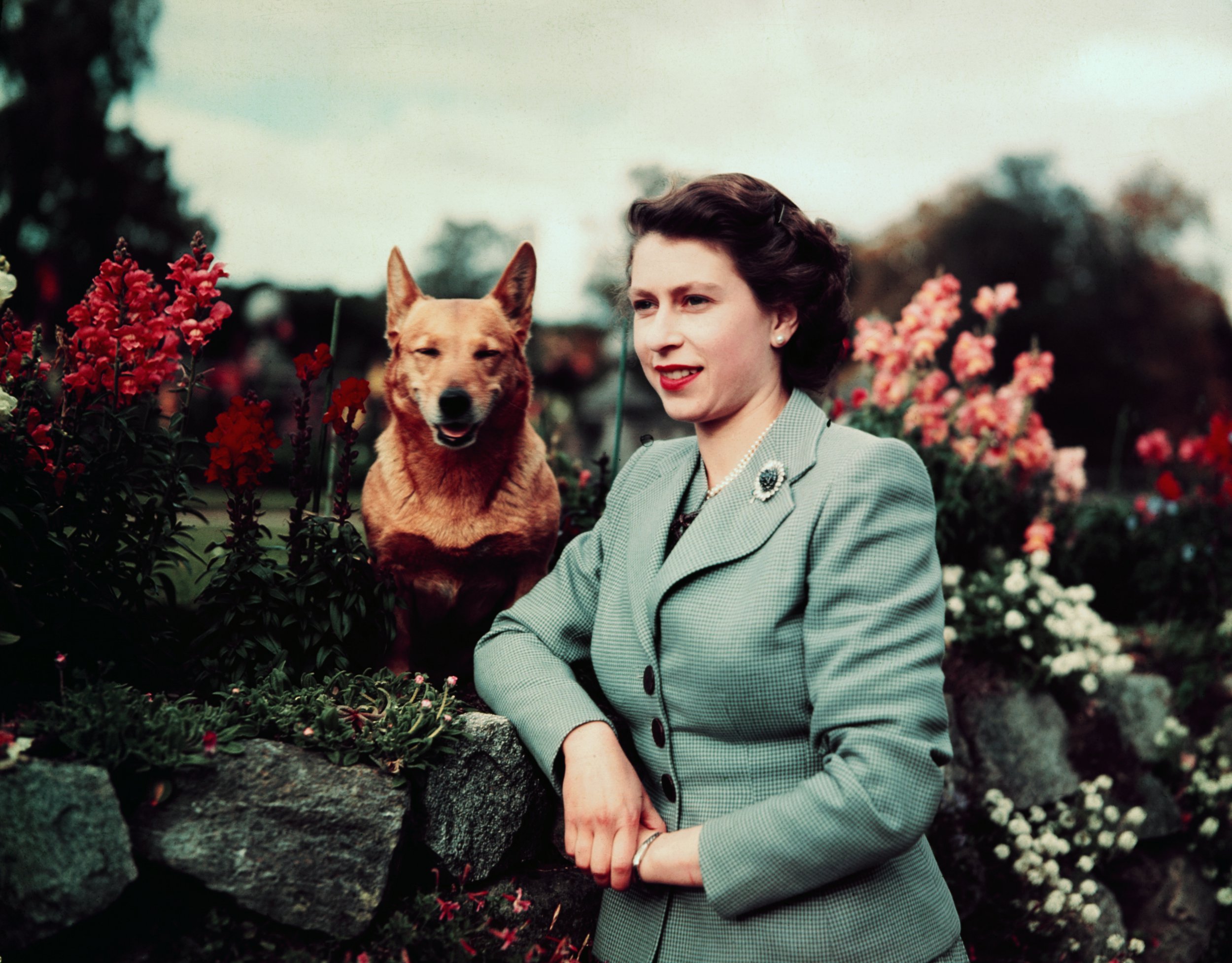 It’s fitting that Elizabeth II died at Balmoral: she cherished this Deeside palace and its 50,000-acre estate above all other royal residences.

Visiting in summer every year since her coronation in 1953, the Queen’s days were spent horse-riding in her trademark headscarf, walking her many corgis through moorland, grouse-hunting or having riverside picnics.

Halfway between the villages of Braemar and Ballater, west of Aberdeen, Balmoral is currently closed but is usually open for tours – including its ballroom – from April to July each year. You can find out how to visit on its website.

Here are some of the other stunning locations the Queen visited, and which show why the monarch so loved her time in Scotland.

Crathie is a hamlet just outside the Balmoral estate, and one with whose locals the Queen would mingle. She attended church services in the gothic revival-style Crathie Kirk, and later donated a bible decorated in the royal coat of arms.

This was also where the family attended a Sunday service after the death of Diana, Princess of Wales in 1997. Find out more about visiting on the church website.

The grey towers of the Ardverikie estate’s main baronial house, a 19th-
century manor beside Loch Laggan, represented Balmoral in The Crown.

The estate appeared in Bond film Skyfall and doubled as Glenbogle in BBC series Monarch Of The Glen. You can stay in one of six cottages nearby.

You can book two nights of self-catered accomodation from £473 at the Ardverikie website.

Balmoral sits on the River Dee’s banks inside Cairngorms National Park, Britain’s largest. ‘I think Granny is the most happy (at Balmoral),’ said Princess Eugenie in 2016’s Our Queen At Ninety documentary. ‘I think she really, really loves the Highlands.’

Glen Tanar lays on geocaching, guided horse-riding, trout-fishing and more. Visit from £5pp, and find out more at the Glen Tanar website.

One of the most intimate photos of the Queen was released before the Duke of Edinburgh’s funeral in April last year. It depicted the couple sitting on the Coyles of Muick – an undulating, 600m-high ridge and beauty spot found south-east of Balmoral.

Her Majesty was fond of this spot and later named a corgi puppy ‘Muick’. To get there, you must walk a circular route from Ballater, climbing forestry tracks on the eastern slopes and returning via the Linn of Muick waterfall.

Just outside the Highlands, near Forfar, this fairytale fortress was key in the late monarch’s life. Glamis was the family home of the Queen Mother, and somewhere she returned to often with her daughters Elizabeth and Margaret. It was also Macbeth’s home in Shakespeare’s tragedy.

There are sprawling walled gardens below the pointy turrets, including a pinetum. Tours operate year-round, taking in both castle and grounds.