Exploding car ahead? The tricky quiz that mixes real and fake road signs that’s guaranteed to catch drivers out

Most drivers would like to think that they can tell the difference between a real and a fake road sign.

But when 2,000 Brits in a study took a new tricky quiz (click here to take it) that asked them to differentiate made-up signs from real ones found on Britain’s roads – many didn’t fare very well and not one scored 100 per cent.

And if Brits themselves are unable to spot the difference, then what chance do tourists coming to the UK stand? 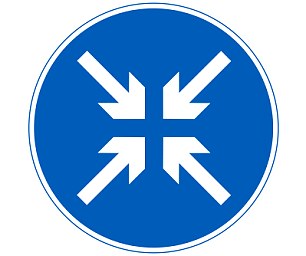 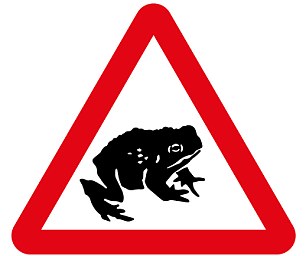 Two of the road signs in the tricky new quiz. Have you ever seen this sign, left, of four arrows pointing towards a centre point? Does a sign of a toad, right, really exist? 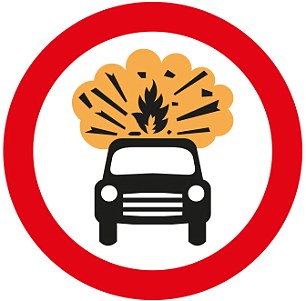 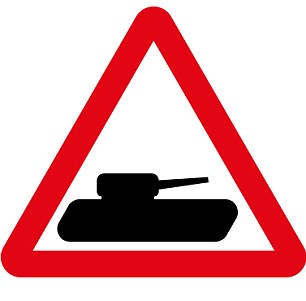 The quiz was devised by car leasing specialists Leasing Options.

One of the made-up signs was deemed real by a staggering 75 per cent of respondents.

Meanwhile, out of those quizzed, almost a third of drivers admitted that they felt there are too many road signs in the UK and 40 per cent felt there is a lack of understanding around them.

Shockingly three-quarters (75 per cent) of drivers felt that they wouldn’t pass their theory test if they sat it again. 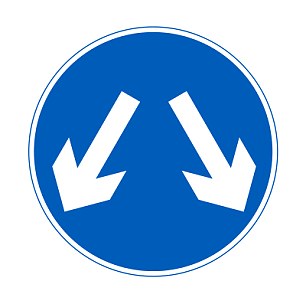 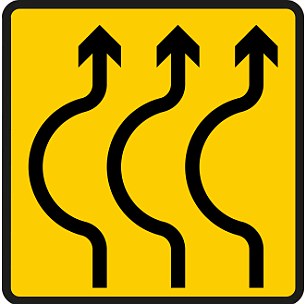 Mike Thompson, sales and marketing director at Leasing Options, said: ‘This was a fun piece of research but there is a serious message.

‘Road signs are important for public safety and so it’s a concern that there seems to be such widespread confusion around them. Three in four drivers said that they would fail the theory test if they took it today so more needs to be done to improve their knowledge and confidence in this area.

‘This is especially important for drivers that learnt to drive before July 1996 as they passed their driving test without a theory test.’