A THOMAS Cook passenger was left horrified after finding a sheer drop behind an unlocked door while staying at a newly-refurbished hotel in Bulgaria. 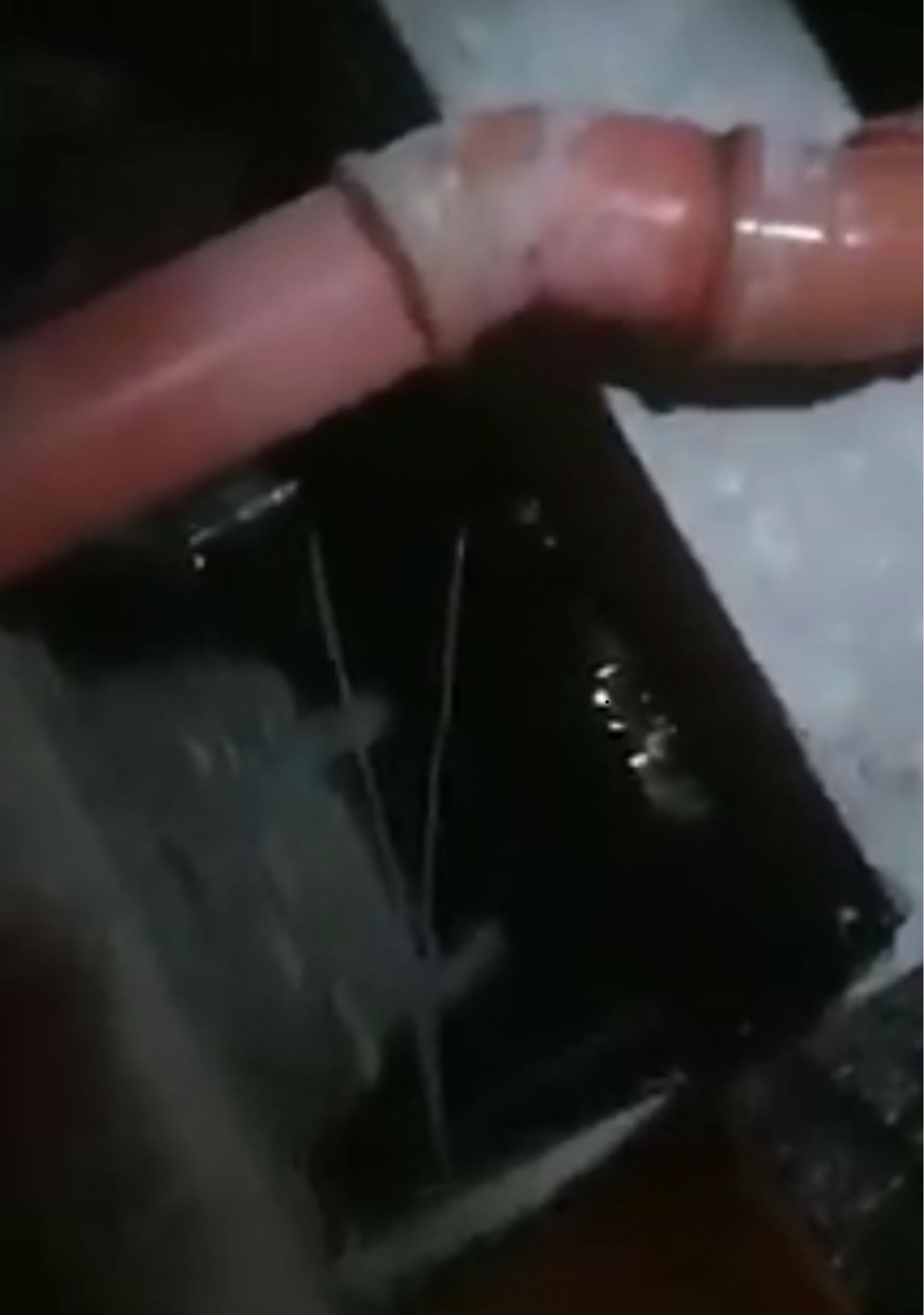 He documented other potential hazards including a cable in front of a door in a video which he shared on social media.

He posted the video with the caption: "Thomas Crook, more like.

"Don't book at Thomas Crook’s own hotel, Cook's Club Sunny Beach, Bulgaria, because this is what you'll get."

One video shows Luke walking down a corridor on the fourth floor of the hotel and opening an unlocked cupboard next to one of the rooms.

Inside the cupboard there is a series of pipes as Luke points the camera downwards and shouts to his friend at the bottom: "Shine the torch up, shine it to the wall."

A glimmer of light can be seen many feet below as Luke says to the camera: "There you go, that’s your drop. Very professional that Thomas Cook." 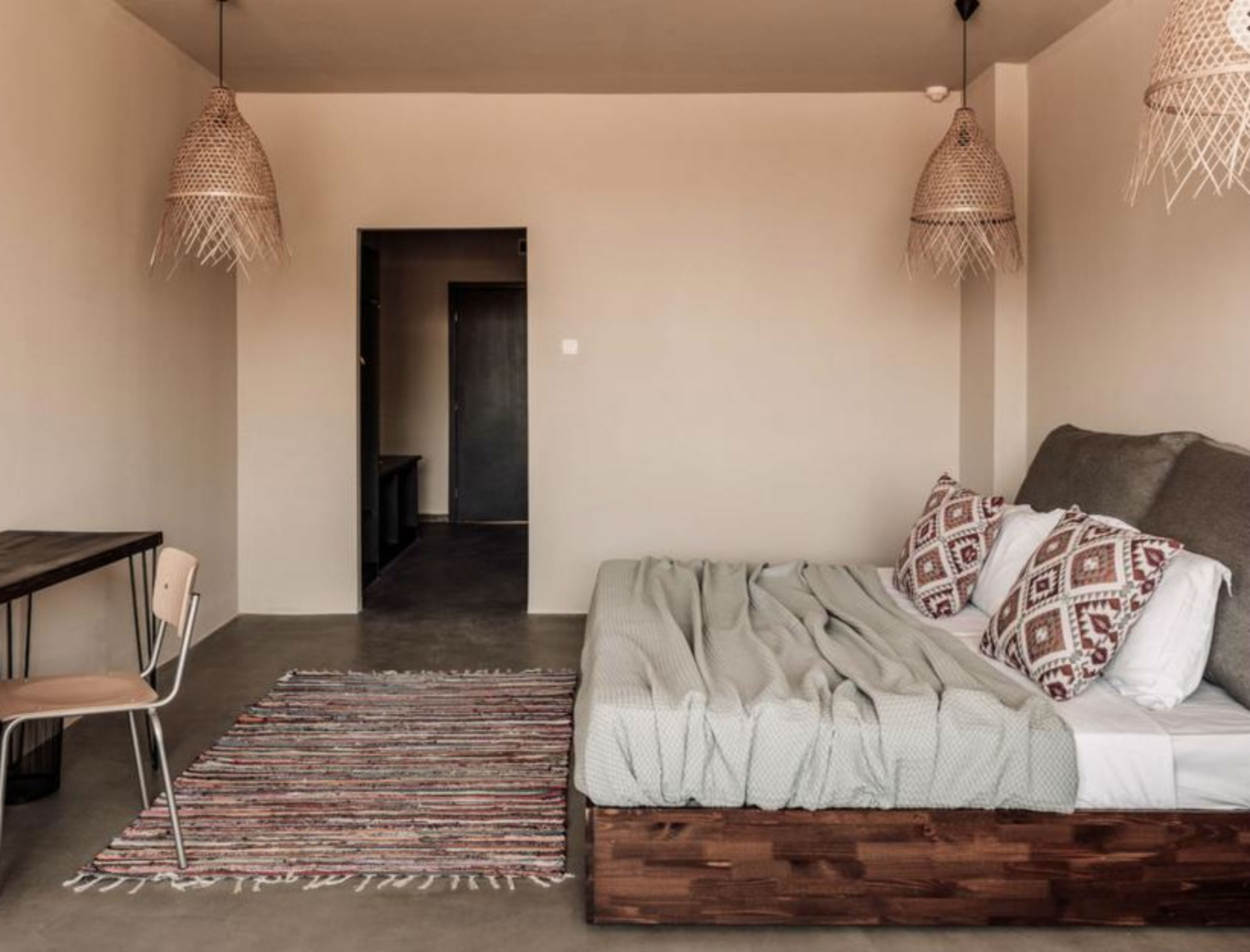 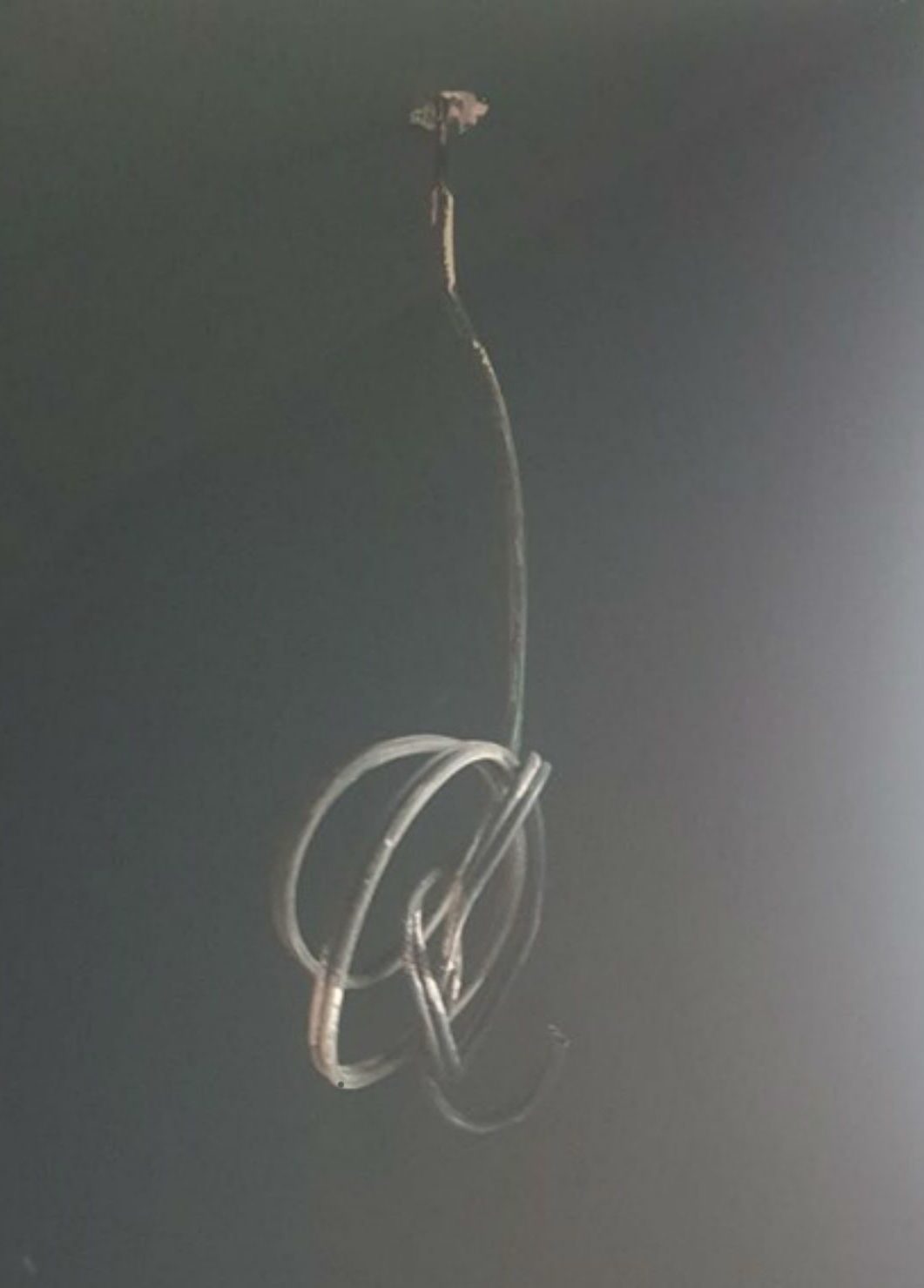 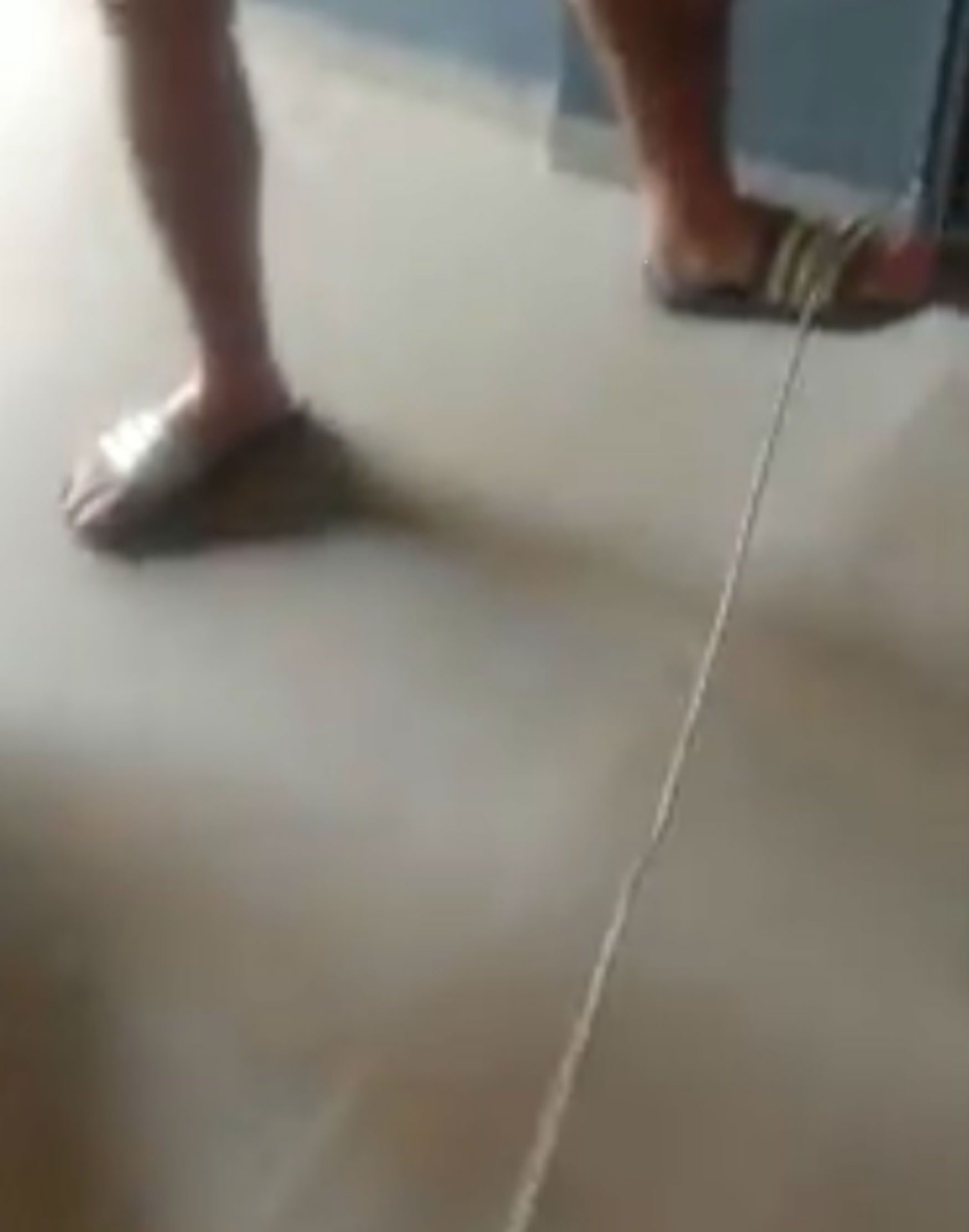 Another clip shows a long exposed cable protruding out of a wall across the corridor and through a door titled 'Staff only'.

Luke explains how his friend tripped over the cable at night which is situated in front of a staircase.

Luke said: "[He] trips over this wire. It comes out the wall there, and right next to a stairwell."

More footage posted claims to show the hotel with a leak in the ceiling, exposed electrical wires with tape around it, crumbling floors and walls as well as an un-tiled bathroom.

Luke also revealed a section of a staircase inside the hotel which he claims cut his toe. 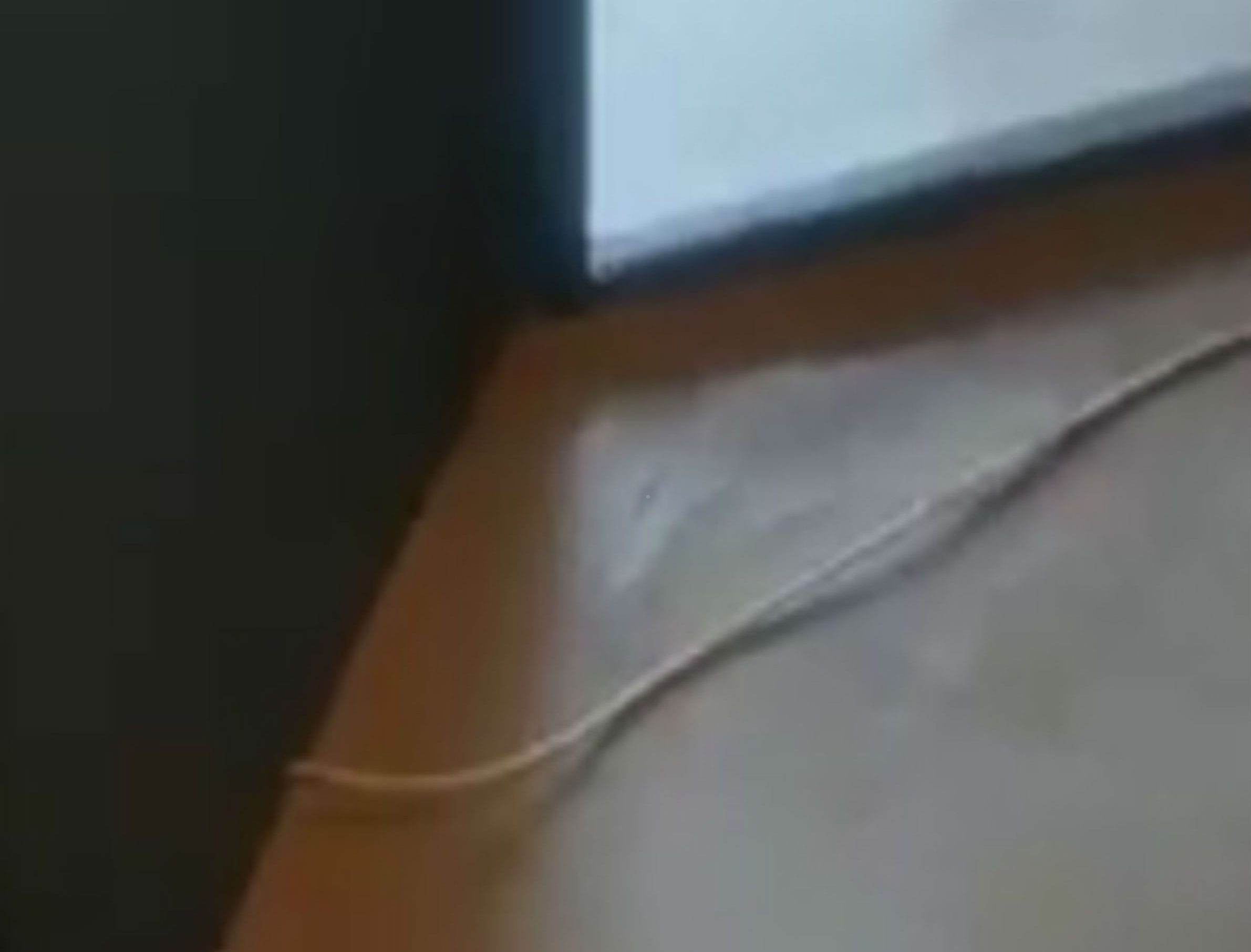 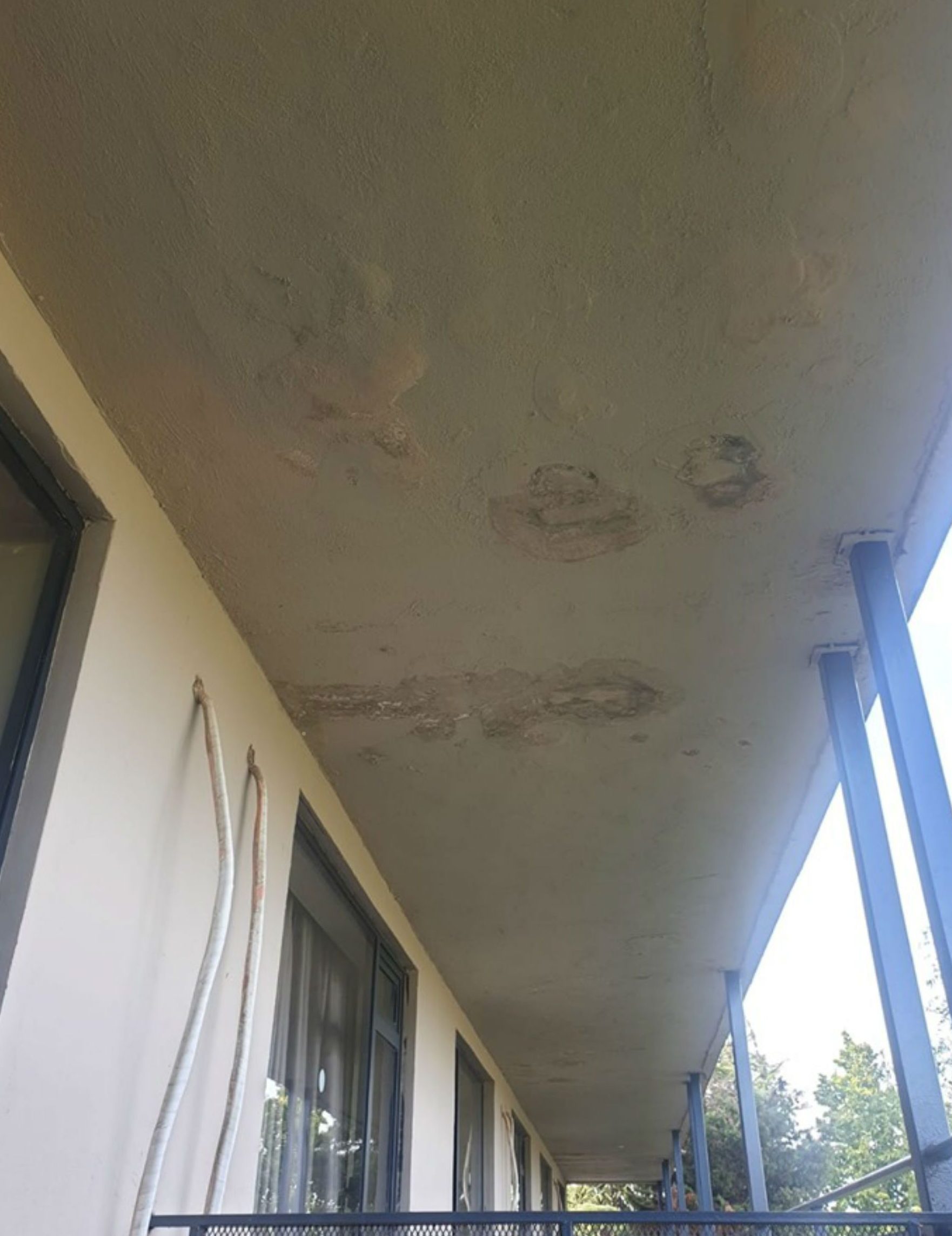 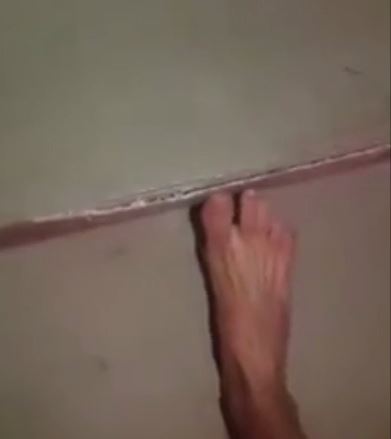 Reviews on TripAdvisor for the hotel, refurbished this year, are also damning.

Jon.E said: "I’ve stayed at numerous all inclusive hotels throughout Europe and the Caribbean and unfortunately this is the worst – [it] doesn’t even warrant a one star rating – I’m going to be blunt, the hotel was only 50 per cent full…this hotel is cheap and nasty, and should be avoided."

Craig F from Kilmarnock added: "Honest review by an honest person literally just back and felt the need to write my first review.

"Hotel looks okay downstairs and round the pool area, go up the stairs and you will find black halls with a little bit of red lighting need my phone torch the majority of the time.

"Into the room not terrible go into the bathroom and it looks like a prison cell on death row with a drain next to the toilet that smells of three year out of date onion!" 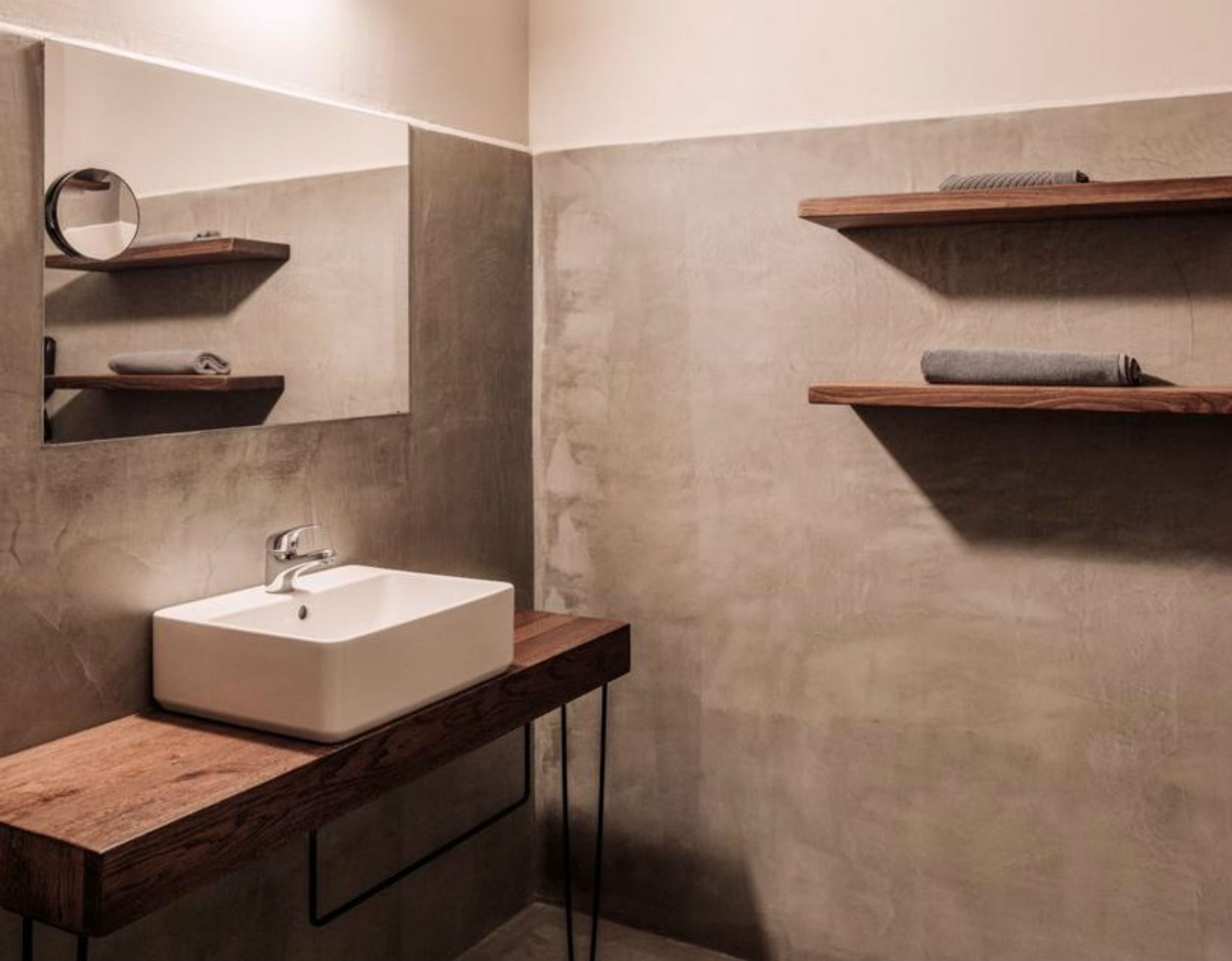 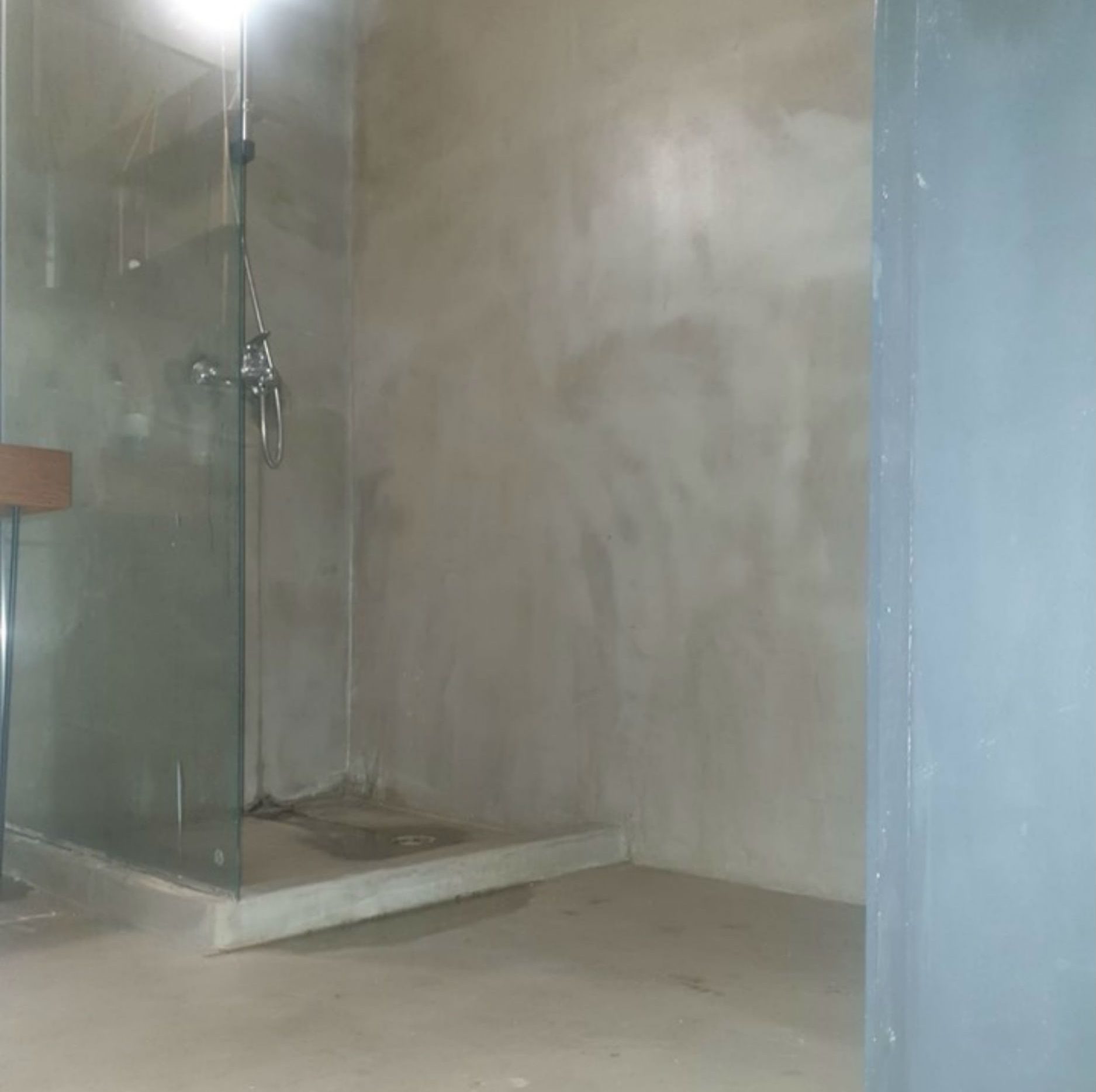 David Burns wrote: "I was shocked on arrival to see the standard of the room and corridors as i was sold this holiday on the basis it had just opened weeks before and was rated 4 stars. The floors are varnished concrete.

"Everything was dark and grey and the corridors barely lit with red lighting on sensors which don’t come on until you are part way down them. I’ve never seen a hotel as bad as this before."

Thomas Cook’s Facebook team responded to Luke’s post saying: "Hi Luke, I'm sorry to hear this. Have you raised a formal complaint about this? Are you still in resort?"

The hotel is part of Thomas Cook’s 'new generation hotels' and is described on their website: "Designed for a new generation of travellers who want fun, lively holidays in hotels that have great design, casual but great quality dining, and a bar to match; surrounded by like-minded people and accompanied by the perfect soundtrack.

"With simple, stylish rooms and a central pool hub area, our Cook’s Clubs are great for couples and groups of friends aged 16 and over."

Thomas Cook has today said the hotel had a maintenance check before opening in June.

A Thomas Cook spokeswoman said: "We work hard to make sure all our holidays are the highest possible standard. Every room at Cook’s Club Sunny Beach had a maintenance check before it opened in June and our quality team also conducts regular spot checks.

"As soon as Mr. Thorpe raised his concerns, the quality manager and destination team started working with the hotel to fix the issues."

When asked if Thomas Cook had rectified the issue of an unlocked cupboard exposing a sheer drop they said: "Yes, we have addressed this."

Another Thomas Cook guest was left horrified after the ceiling of her Menorca hotel room collapsed just minutes after her nine-month-old baby was in the room.

Jodie Woodham was left "unable to sleep" after the incident.

A family were left disappointed after their Thomas Cook holiday was ruined after the kids clubs and playgrounds were scraped for a 'yoga retreat'.