So you’ll pay more on your holiday to continental Europe in places like Spain, Portugal and France due to the weak pound. 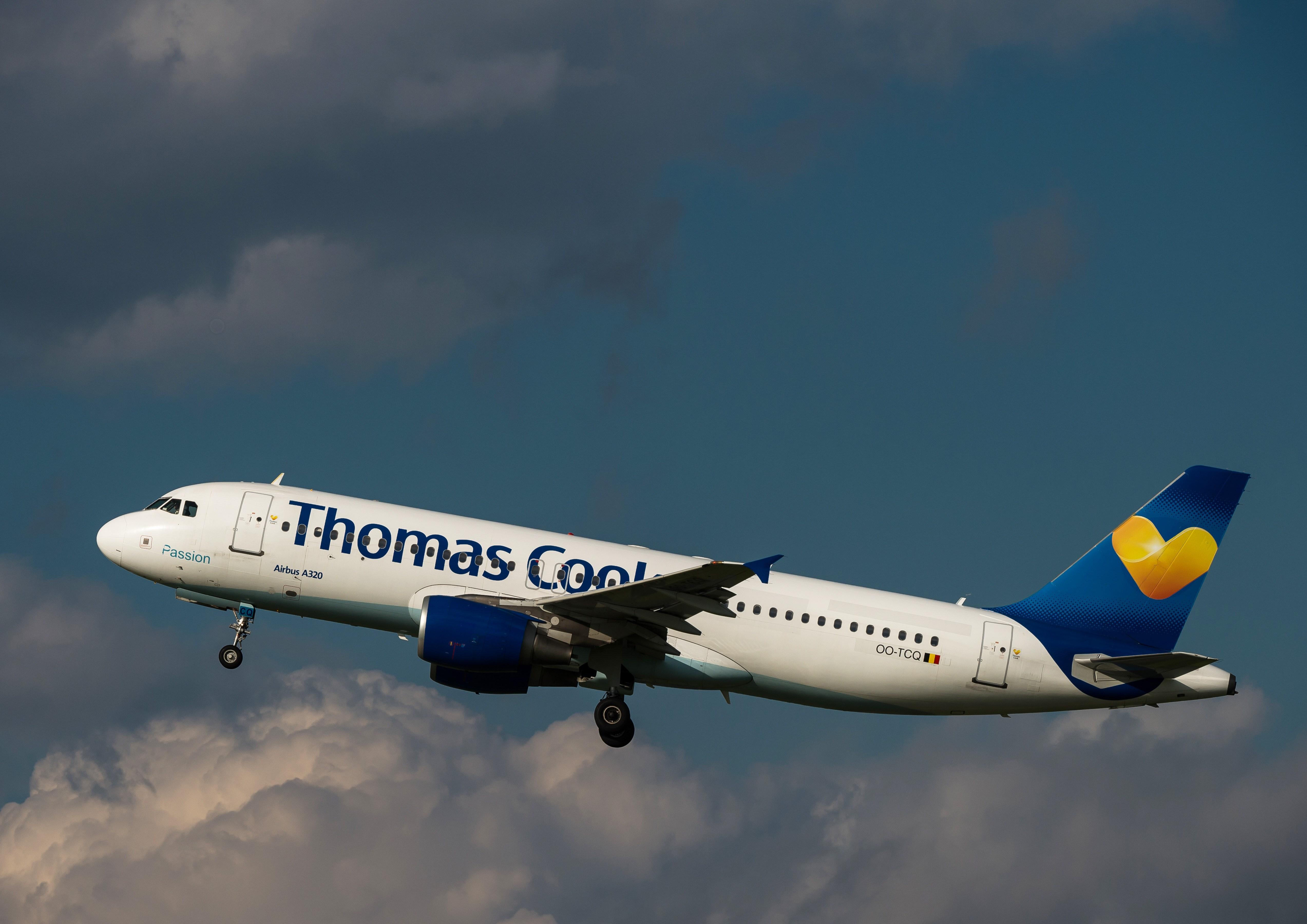 This is twice the rate of inflation and the holiday company says this is due to “margin pressure as a result of currency impact and hotel bed cost inflation”.

It’s also going to cost you more when you get there because of the pound's slump with travel companies blaming increased costs on the "Brexit effect".

However there are places which you can head if you want to save money – the company says that it’s seen “significant growth” in its holidays to Egypt and Turkey.

The tour operator says it's seen demand for Turkish holidays rise by 80 per cent this year. 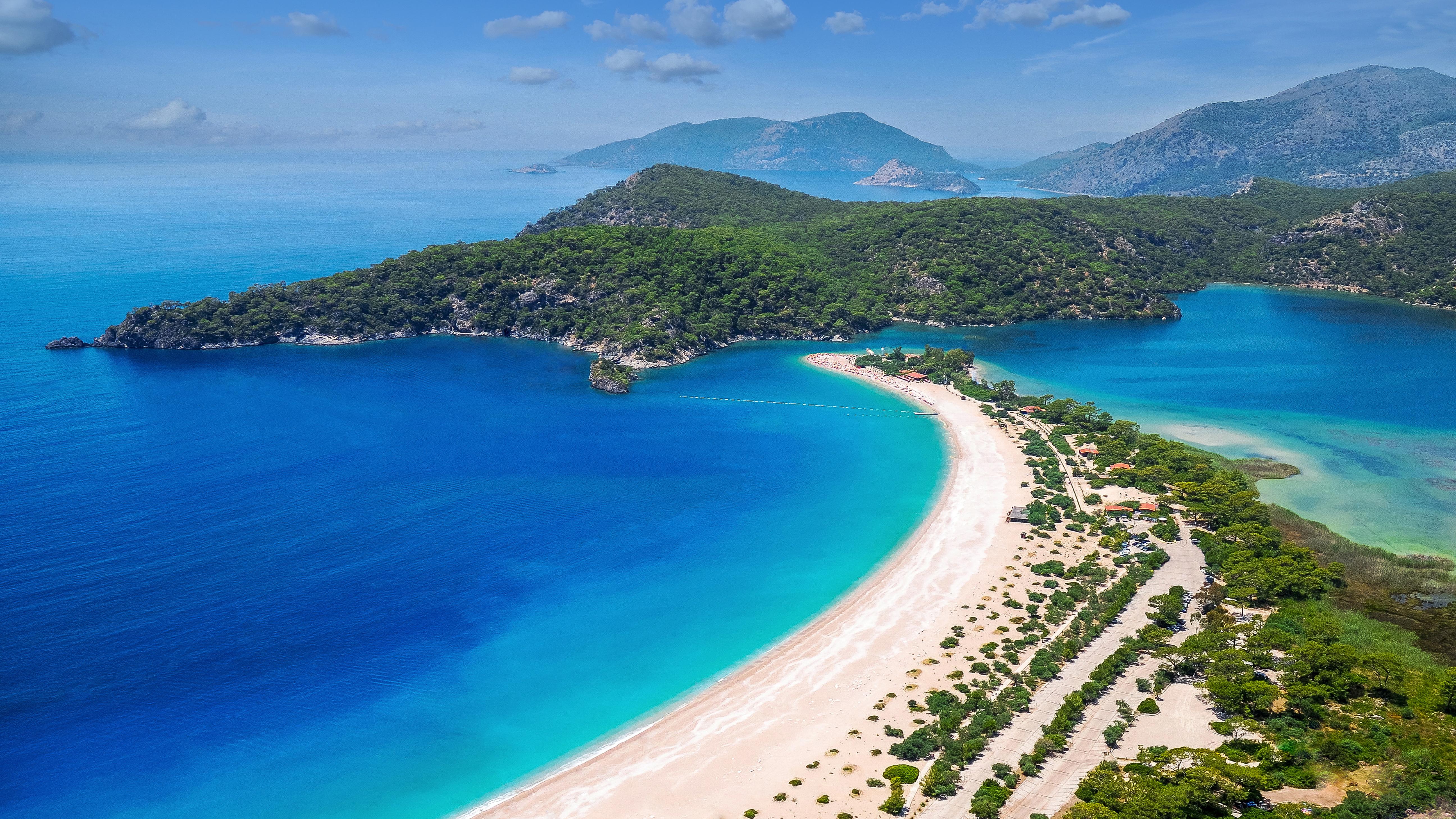 Financial advisor Nimblefins previously found that it costs just £47 per day to holiday in Turkey for a family of four – good news especially as the pound has risen by 14 per cent there.

“The work we’ve done in the past two years to improve customers’ experience of our flights and our holidays is bearing fruit with revenue growth of five per cent, and a positive booking position for the summer.

“We also have high hopes for our new hotel brand, Cook’s Club, which we plan to roll out at scale for summer 2019 to attract a new generation of design-conscious holidaymakers to Thomas Cook at great value prices.”

The brand has also announced that it is definitely shutting down its Club 18-30 holidays at the end of this summer, as millennials go in search of "ego holidays" that will look good on Instagram instead.

Sun Online Travel previously revealed the best cheap places to stay if you're heading to Tenerife – and where's best to stay on the island.

We've also got a roundup of the best cheap holidays to Egyptian Red Sea resorts – which aren't Sharm El Sheikh.