THOMAS Cook staff have been given a free holiday to say a "proper goodbye" to their colleagues following the collapse of the holiday provider.

Hundreds of people have been offered a three night holiday in the UK by Park Holidays. 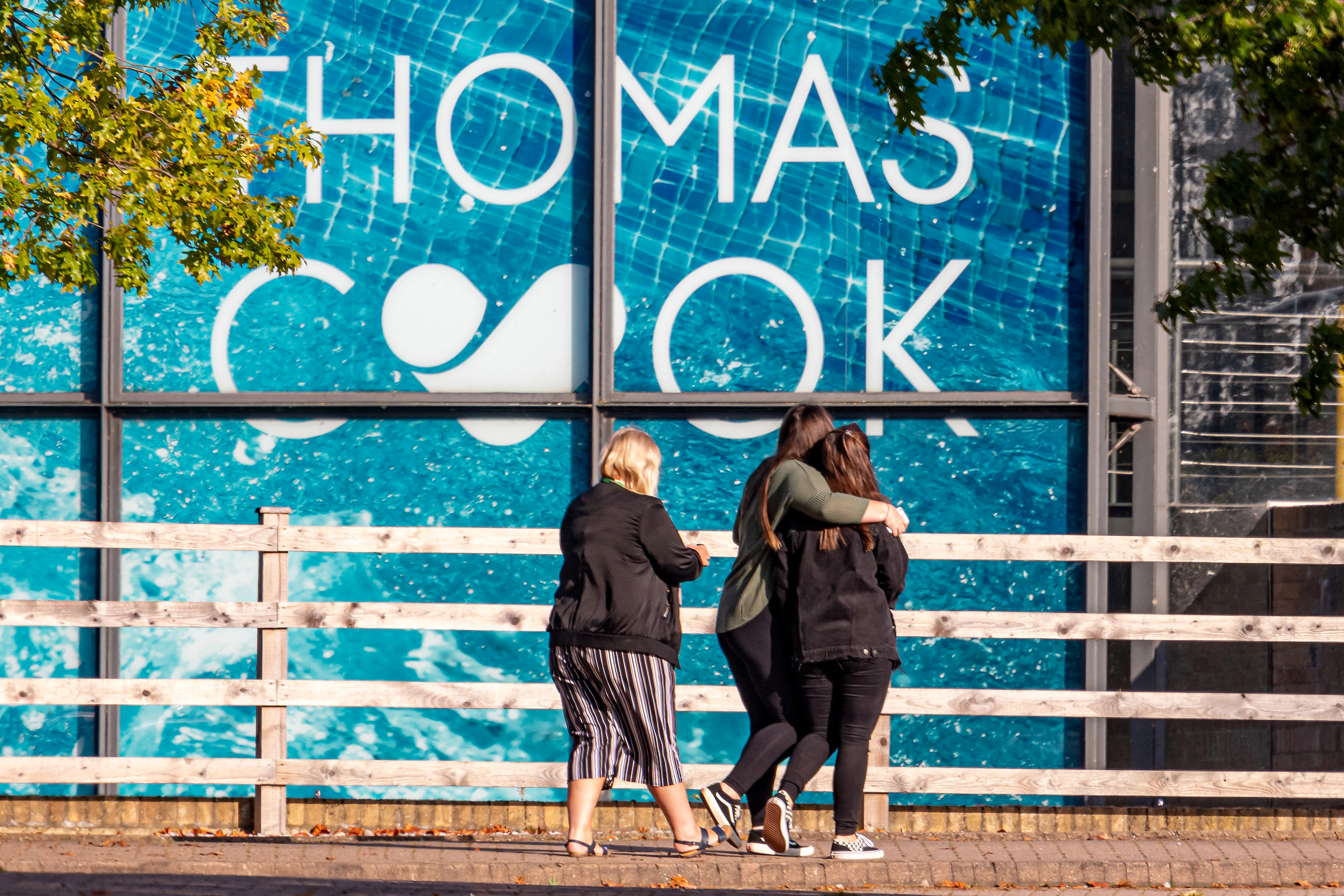 Approximately 600 former Thomas Cook staff and their families have taken them up on their offer to stay, with all of the 150 holiday homes booked.

Park Holidays will also put on complimentary entertainment for any of the staff who take up the offer to stay at Broadland Sands Holiday Park in Suffolk next month.

Park Holidays UK marketing director Geoff Barnes said Thomas Cook crew had "little time" to say goodbye to each other so wanted to "soften the blow".

He added that they were offering the long weekend to staff as well as their partners and children. 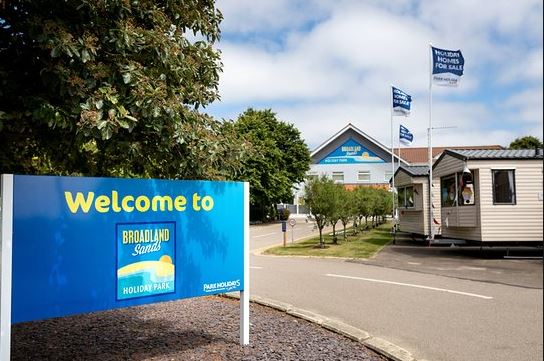 Cat Atwell, who used to be a senior travel adviser at Thomas Cook, told the BBC: "We were just told we didn't have a job, just like that. No-one got to have a final goodbye."

During the weekend, money will also be raised for the ABTA lifeline which has helped many unemployed staff with food vouchers and unemployment advice.

Many Thomas Cook staff continued to work for free to help stranded passengers sort their holidays.

Thomas Cook customers were also offered free weddings and train travel after being affected by the collapse.

Many of Thomas Cook stores are re-opening after Hays Travel stepped in and offered staff jobs to work with them.

Brits could soon pay 50p extra on their flights to protect themselves against airline collapse.

Thomas Cook customers have also started receiving their refunds for their lost holidays.