Niall Harrington, from Cork, was one of 20 lads on their way to Ibiza for a stag when he and two of his pals, Gerard Murphy and Kenneth Delaney were thrown off the plane when it was diverted to Paris. 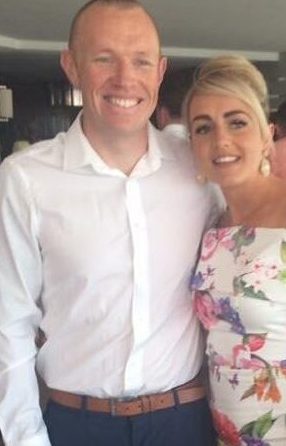 He said they were booted off because his pal Gerard, who was sitting beside him, opened a 200ml bottle of vodka on the Saturday morning flight.

They were not charged with any offence and later had to make their way to the holiday isle on flights from Charles de Gaulle Airport to Palma and then onwards to Ibiza.

After being released by French police, they asked to get back on the plane — which was still in Beauvais Airport — but were refused.

And the three pals have since been told they’re banned from flying with Ryanair for life. 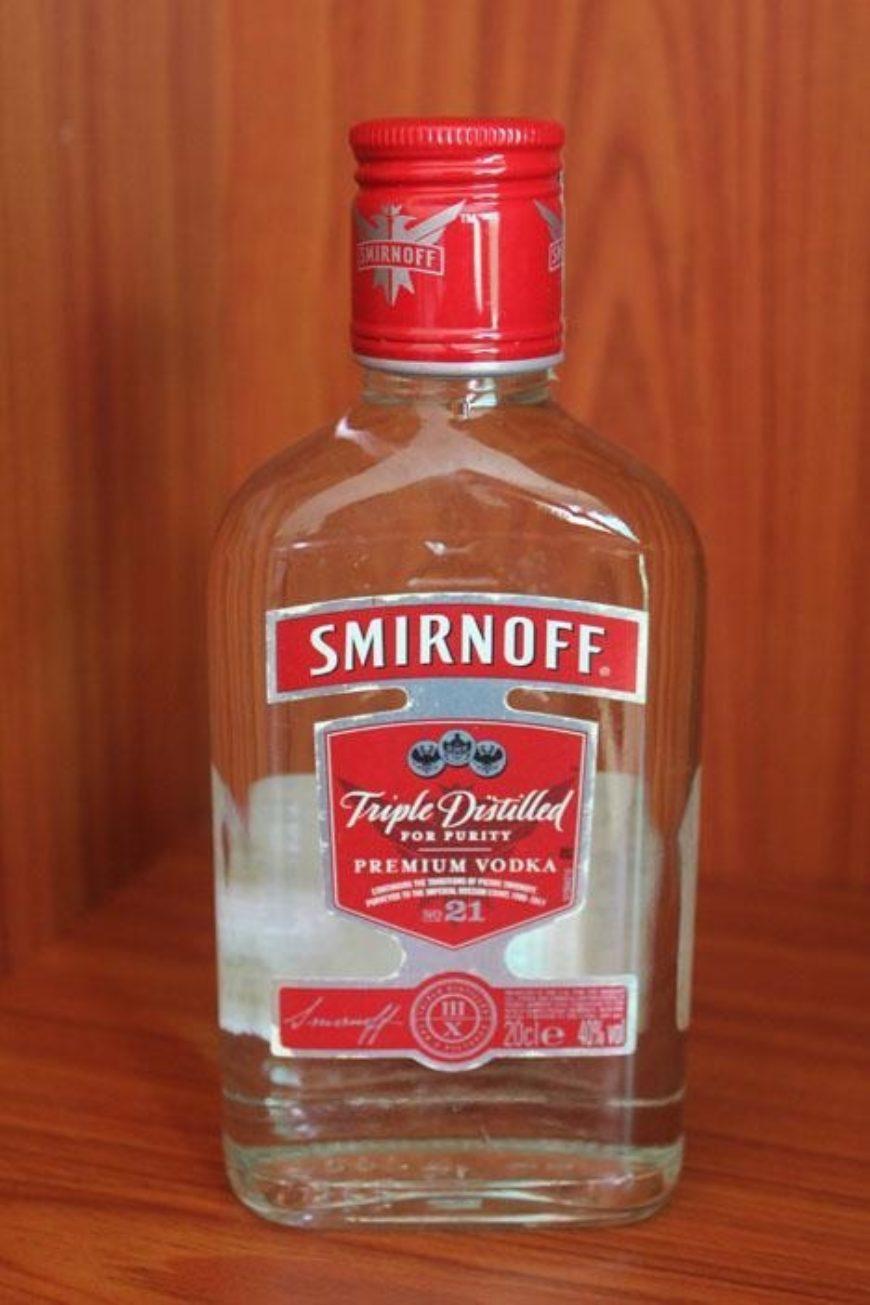 But according to Niall’s wife Grace, 11 of the group — including the future groom Stephen Buckley and seven pals, — received emails from Ryanair telling them they had all been banned too.

However, the eight men who remained on the plane have since flown again and do not appear to be banned by Ryanair.

Niall, 32, told the Neil Prendeville Show on Cork’s Red FM: “One of the lads brought his own drink on.

"He opened it and was told to stop. A while later he opened it again and before we knew it we were told we’re being diverted to Paris.

“There’s been all these stories about disruptive behaviour, there was nothing like that. There was just good fun . . .  everyone was in good form. 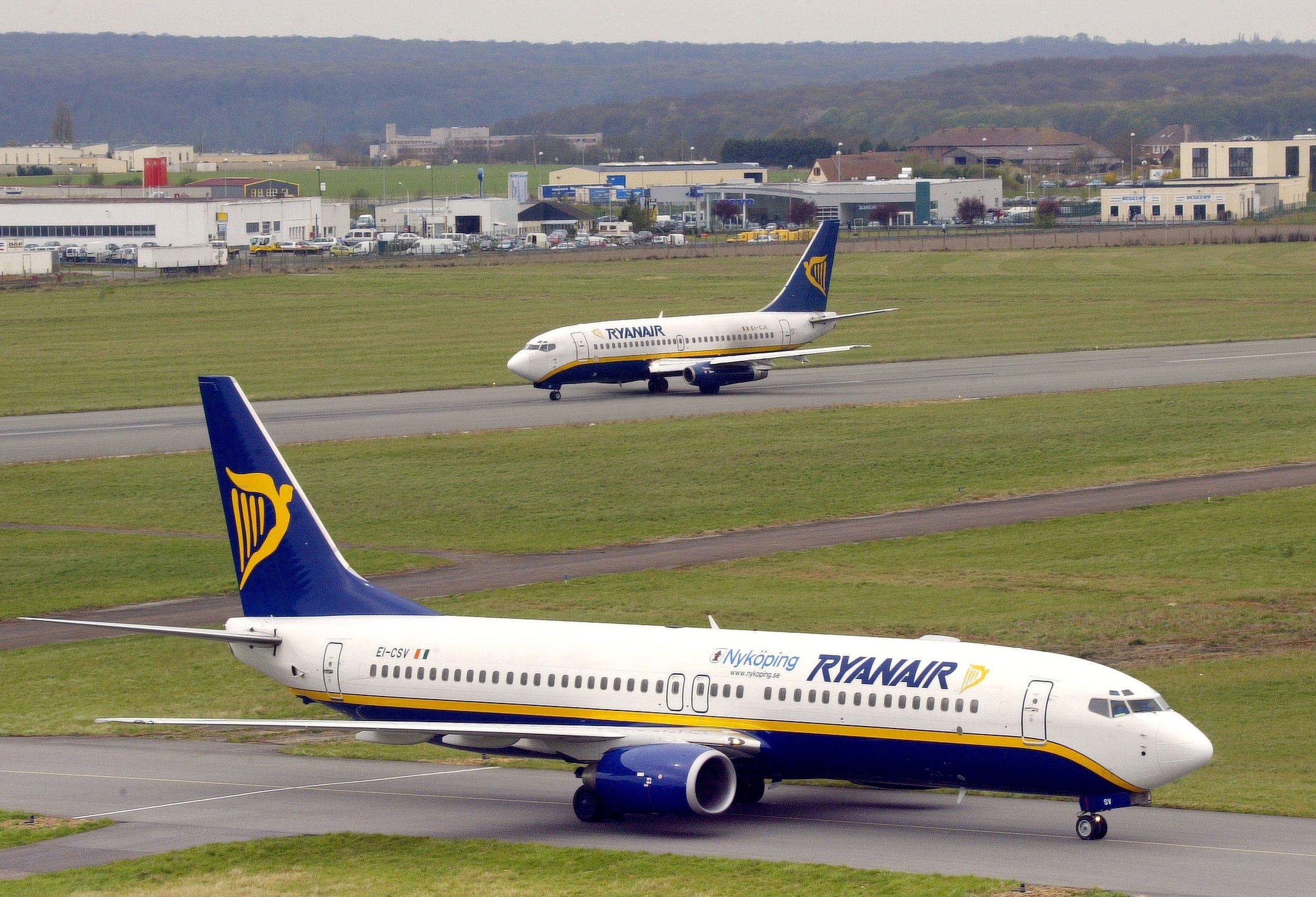 “We met people over here who were on the flight, people with families, and they couldn’t believe it. And we got an email yesterday to say we couldn’t fly with Ryanair — forever.”

Niall said his friend was asked to leave the plane when it touched down in Paris after French police boarded it.

Moments later he and another friend, Kenneth, who had been sitting together were asked to get off too.

When they asked for an explanation they were told it was for “unruly behaviour”. 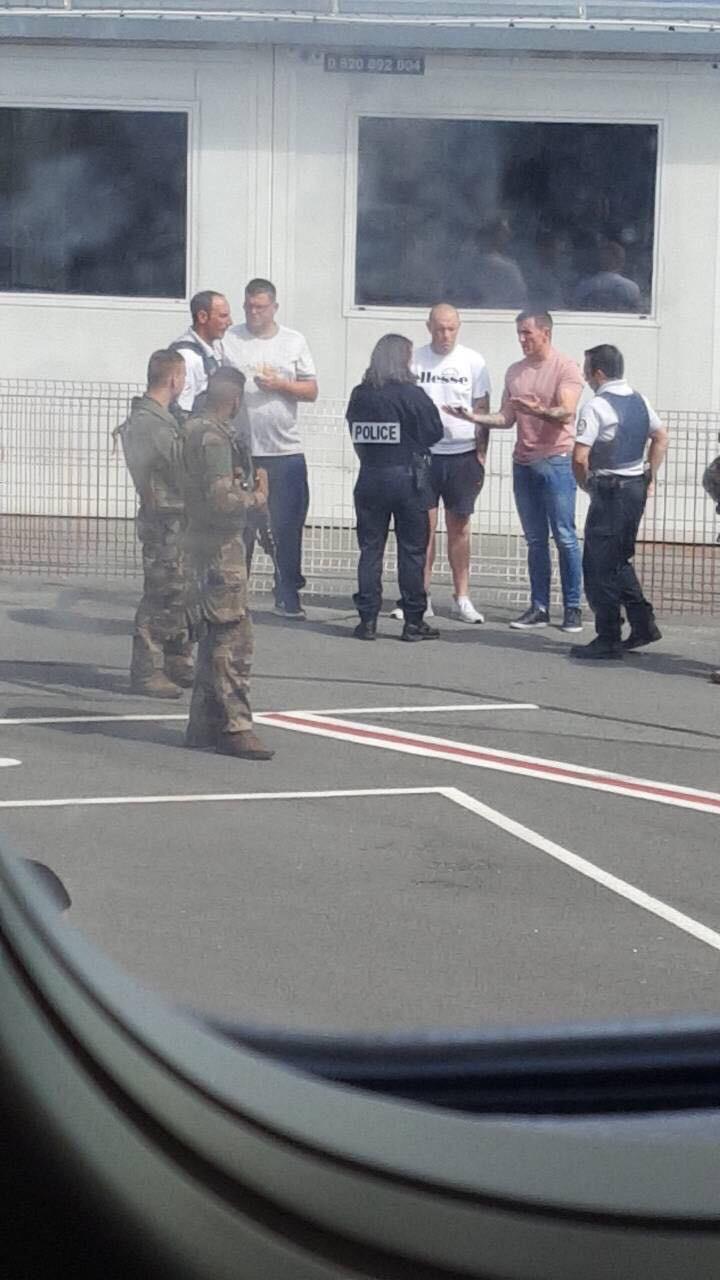 They were questioned about the incident but were later told they were free to go with no charges or fines.

Niall said: “It was a total overreaction. It was scandalous, an absolute disgrace.”

Hairdresser Grace, 33, said: “I was chatting to Niall before he boarded the flight and he did not sound drunk.

“I was working when one of the girls said the flight was diverted and I thought it was some kind of fault. It never dawned on me that it was because of disruption.

“I sent a text to Niall and he replied saying he, Kenneth and Gerry were taken off the plane. I was shocked as my husband is not the disruptive type. He is very quiet and never in trouble.”

Meanwhile, in a statement, Ryanair said: “We will not tolerate unruly or disruptive behaviour at any time and the safety and comfort of our customers, crew and aircraft is our number one priority. This is now a matter for local police.”

They added: “Ryanair has already taken a number of measures to prevent disruptive behaviour on its flights, and customers are not permitted to consume their own duty-free purchases on board.”

Ryanair’s Kenny Jacobs described Saturday’s incident as “rare” but “disruptive” and said he believed alcohol was a factor.

Last night, an Irish footballer, who was also on the jet, jumped to Niall and his pals’ defence.

Dundalk centre back Brian Gartland said there was no reason for Ryanair to divert the flight to Beauvais Airport.

He told the Irish Sun: “It happened over absolutely nothing. Myself and other passengers were around where the lads were seated. There was no need to divert the plane as they were causing no trouble. We were not bothered by them at all.

“We complained strongly about them diverting the plane over nothing at all.

“They were lovely lads. None of them was cursing or being offensive or loud.”

"The two guys beside him did absolutely nothing. Niall, who was sitting in the window seat, never said a word all the time he was there.

“He was a lovely, quiet man. There were lots of passengers who felt the same about how he was treated.”