TIME Magazine has announced their "World's Greatest Places" for 2019 – and three destinations in the UK make the list.

Cambridge, Dundee and Moray in Scotland made the cut for their unique experiences.

TIME magazine's list, in it's second year, is decided by a team of editors and correspondents as well as industry experts.

They are then analysed on factors such as originality, sustainability, innovation and quality.

On the list of 100, it is broken into three categories – To Visit, To Stay and To Eat & Drink.

The UK managed to be win three times on the list. 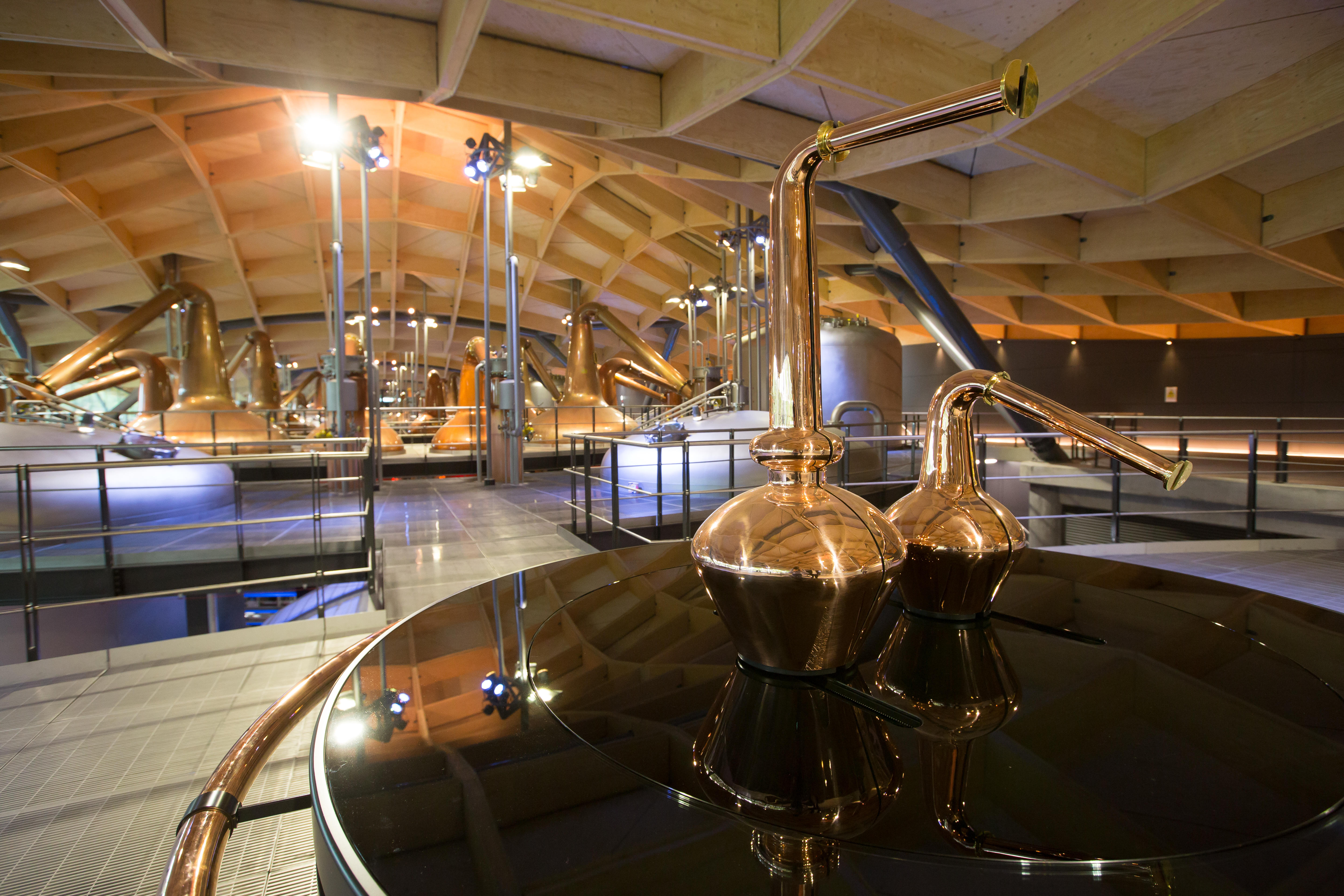 The list included the new V&A Dundee museum, which only opened last year.

As the sister museum to the V&A in London, the Scottish design museum was designed by architect Kengo Kuma.

It welcomed over 500,00 visitors in the first six months of opening.

Also on the list was another Scottish experience –  the Macallan Distillery in Moray. 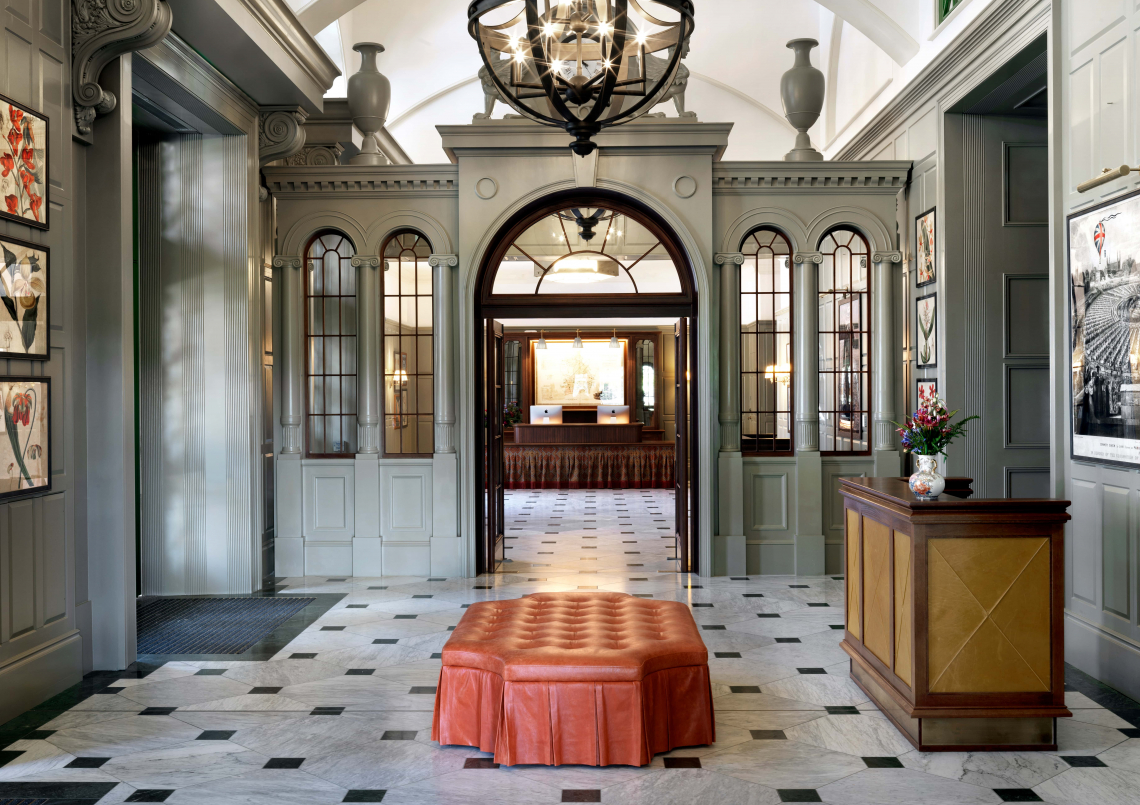 Described as "if The Lord of the Rings’ Hobbiton were colonised by aliens" by TIME, the distillery located in the Scottish Highlands opened last year.

The estate it is built on has been creating single malt whiskey since 1824.

Outside of Scotland, the only other entry out of the 100 to be in the UK is the University Arms in Cambridge.

Starting from £163 a night, it re-opened last year after an £80m renovation.

Having first opened in 1834, the 192 rooms feature suites named after well-known university graduates such as Newton and Darwin.

It was even named one of the best new hotels by Conde Nast Traveller.

Other surprising entries on the list include the new Star Wars: Galaxy's Edge attraction at Disneyland California, as well as Canada's Wonderland theme park in Toronto.

It featured the iconic Roman baths in Bath, as well as Edinburgh Fringe Festival and Glastonbury.

They even named the Shetland Islands as one of the best places in Europe for 2019.