Tourism campaign for Scotland told not to use God, golf or Sean Connery to promote the country

A tourist campaign for Scotland was told not to use God, golf or Sir Sean Connery to promote the country overseas.

The advice was dished out by media consultants to the Scotland Is Now campaign, a £6million drive to encourage visitors from London, America and China.

The campaign, which is a joint project by the Scottish Government, VisitScotland, Universities Scotland and Scottish Development International enlisted the help of Brighton-based Lucid People Ltd for feedback on an early draft of a promotional video. 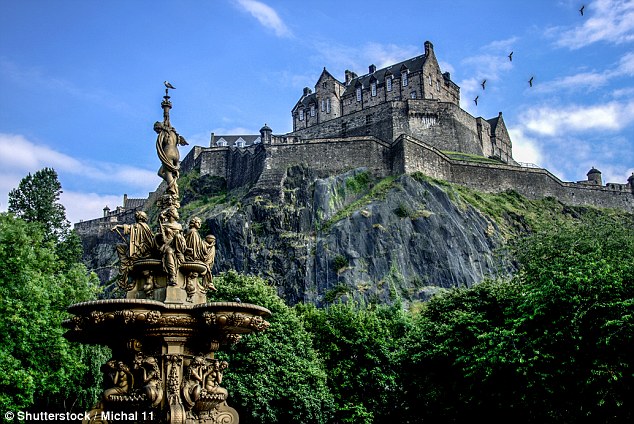 Edinburgh Castle, one of Scotland’s major tourist attractions. A tourism campaign for Scotland has been told not to use God, golf or Sir Sean Connery in order to promote the country overseas

And a newly published document has shown how the consultancy warned against using certain phrases and images in the campaign in a blistering report, the Scottish Herald reported.

One of the suggestions was to avoid mentions of God, especially in the US.

This was because an earlier draft of a video for the campaign made a small reference about Scotland’s role in finding the elusive Higgs Boson particle, named after Edinburgh physicist Sir Peter Higgs, which is sometimes called the ‘God particle’.

The document also showed how one of the first drafts of the video was severely criticised for claiming Scotland had produced the best ever James Bond in Sir Sean Connery.

The Scottish government was told it was an ‘obtuse’ and ‘facile’ boast with the consultants asking ‘How is than an achievement?’

Meanwhile scenes featuring Scotland as a golfing destination were also slammed as having a ‘minority appeal’ and that is was a ‘overfamiliar’ image of the country.

Also included in a list of don’ts for the promotional video was too many images of children as it ‘puts people off’.

The findings were passed to the Scottish Government in June before the final campaign went live to the public. 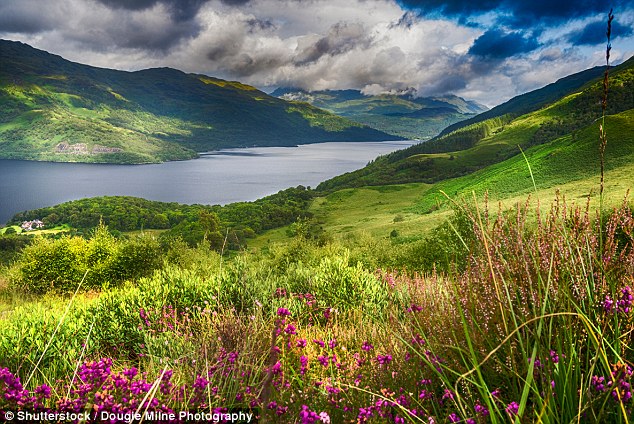 The Scotland is Now campaign was launched in a bid to champion the country to visitors from America and China. Pictured is Loch Lomond

The Scotland is Now campaign was launched in a bid to champion the country with students, investors, migrants and visitors.

It features traditional Scottish landscapes as well as modern attractions such as the new Queensferry Crossing in Edinburgh and the V&A Museum in Dundee.

A Scottish Government spokesperson told MailOnline Travel: ‘Scotland is Now is a successful campaign to stimulate economic growth and position Scotland as a bold and positive country that is progressive, pioneering and inclusive.

‘As with all campaigns of this nature, partners provided many ideas and concepts to ensure a successful launch. This particular testing was undertaken at a very early stage, and many further iterations of the campaign followed with a variety of ideas coming and going as the final concept crystallised.’