Rather than enjoying the delights of the island’s stunning 13th century cathedral, visitors took to their mobile phones and cameras to record the "horrific" scenes right outside its doors. 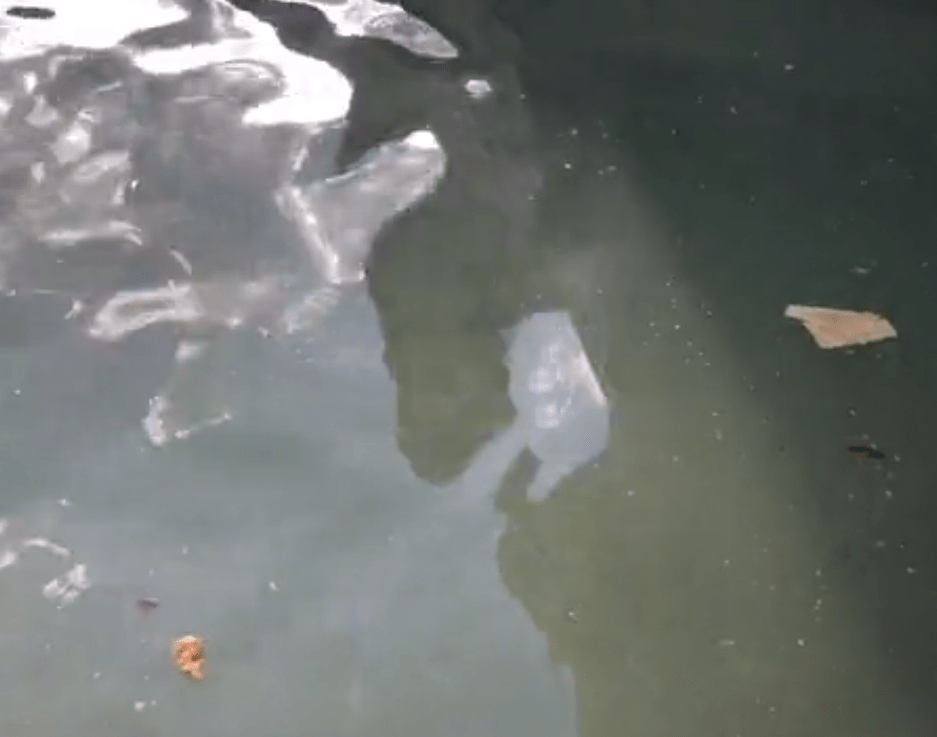 Tourists complained on the comments section of Spanish news website Cronicabalear that the sea "smelled of urine" which was "nauseating", so much so that they had to cover their noses.

One disgruntled resident said: "This has been going on for years but the island has never been so dirty [as it is now]."

Another said: "It's disgusting and shameful to go out onto the streets."

The situation was so bad that the popular beaches of Can Pere Antoni and Ciutat Jardí had to be closed whilst water samples were taken. 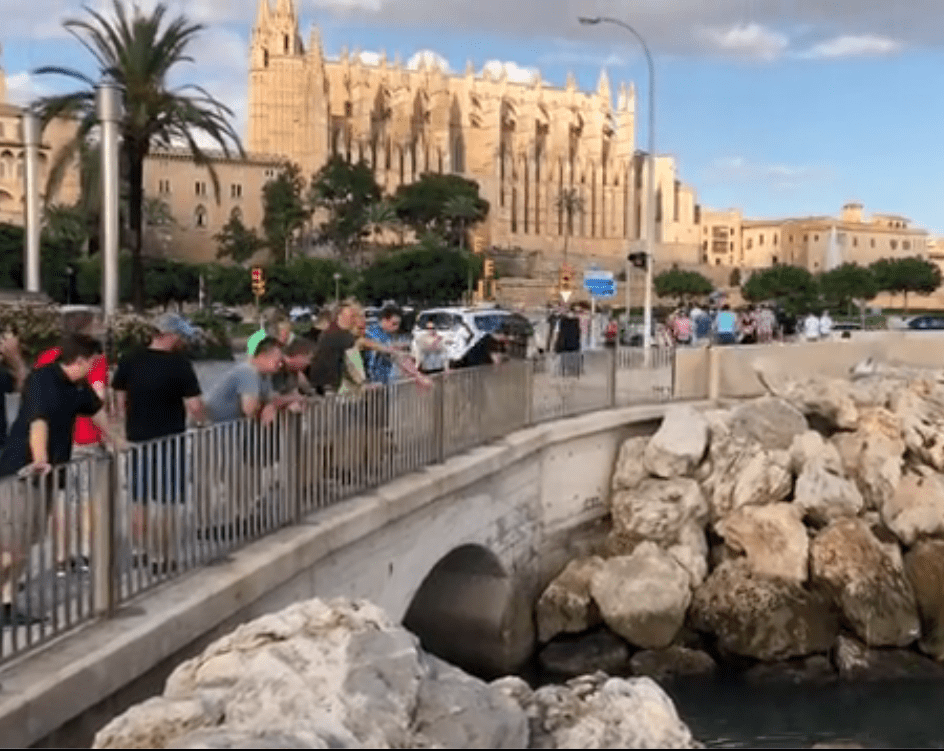 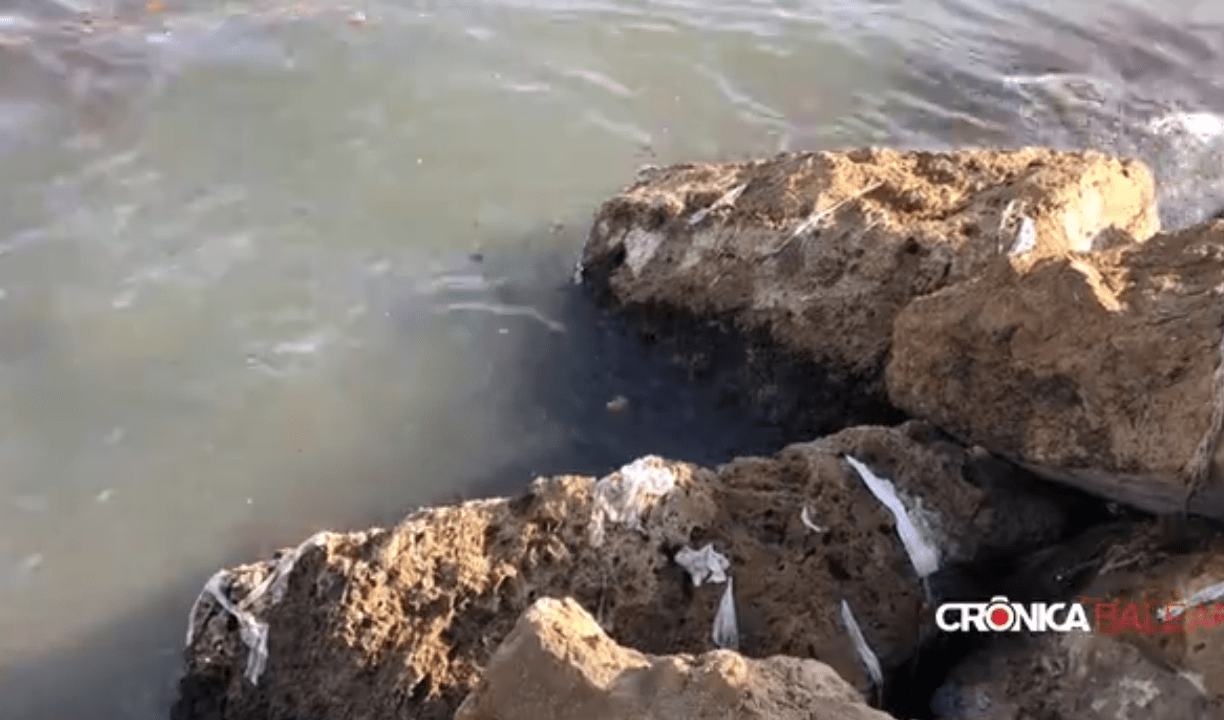 Palma council says the spillage came from a sewer pipe along one of the main streets where thousands of tourists get dropped off by buses every day.

President of the Balearic Government, Francina Armengol admitted there was a problem and said €30million would be spent on remedial work.

The human poo and paper was described as "a shameful image of Palma that neither its inhabitants deserve, nor the tourists who visit it."

The Mayor of Palma, Antoni Noguera had earlier written an open letter to residents and tourists saying they had inherited the problem from the previous administration which had "kept it hidden".

He said spillages were never revealed and beaches were allowed to remain open, despite the potential health threat.

The island’s water treatment plant, he added, was more than 40 years old and virtually obsolete.

The United Left said it had warned a year ago of the need to "improve the water purification system of Palma, before the events that are beginning to become too common".

They said it "could cause an ecological disaster of incalculable magnitude with these types of spills" and gave Palma a bad tourism image.

The group said: "We firmly believe that investment in the environment is necessary and that companies in the tourism sector collaborate.”

Sun Online previously revealed that minibars have been banned on the Costa Blanca – because Brits keep refilling the bottles inside with wee.