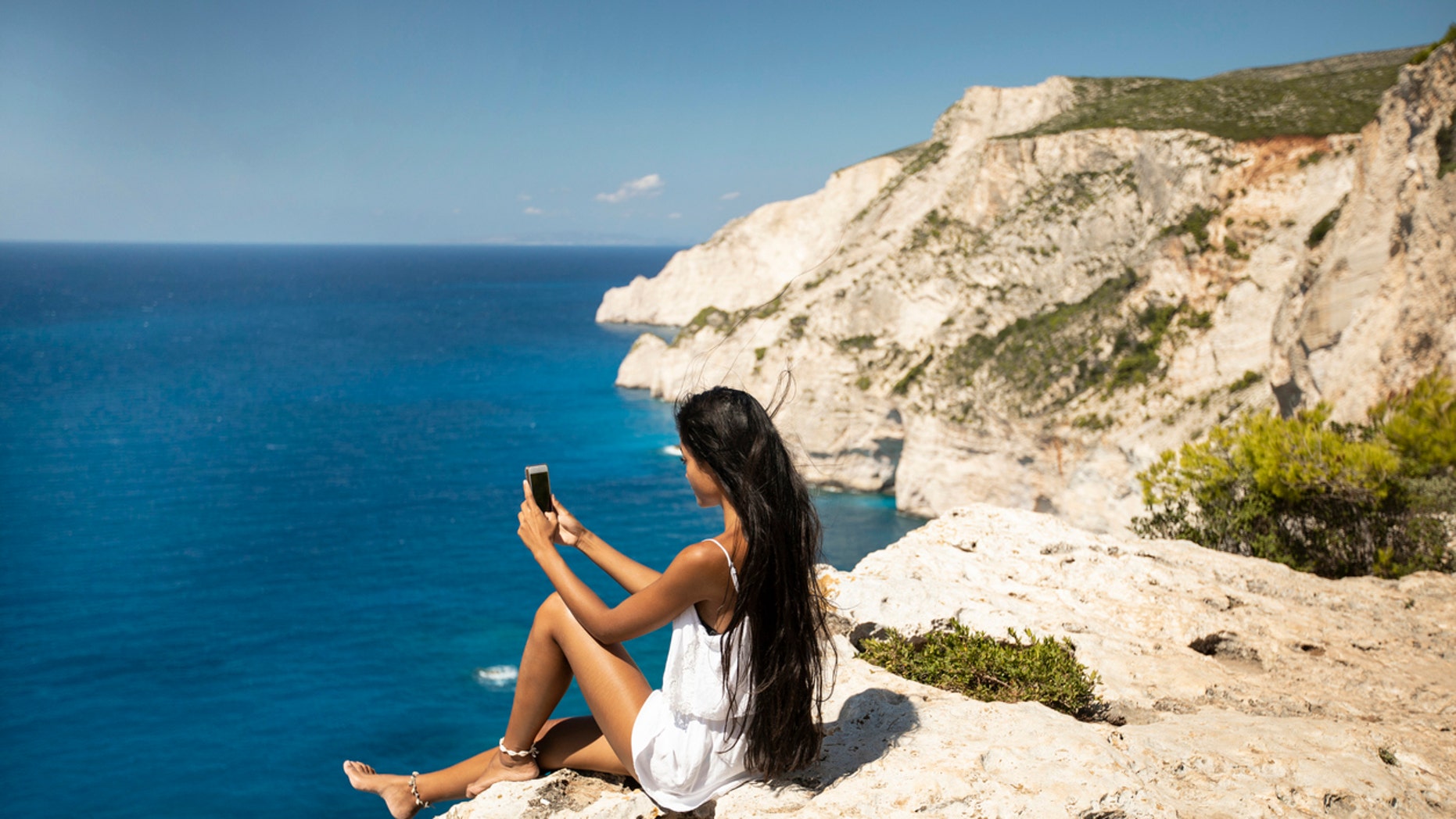 Tourists are being warned against taking pictures along Sydney’s popular cliff edge (not pictured) in Diamond Bay.
(iStock)

Tourists have been warned to stay away from a cliff edge after an Instagram influencer popularized the spot with her scenic photos.

Sydney’s picturesque Diamond Bay has become overrun with tourists trying to get the perfect shot on the Australian cliff edge – so much so that emergency responders and residents have issued a “warning” to those flocking to the dangerous destination.

“It's really easy just to take that one step too far for the perfect picture and you're in dire straits,” Stephen Leahy of Westpac Life Saver Rescue Helicopters said to Australia’s Nine News.

“A wind or a stumble or anything [and] that’s the end of them because it’s sheer cliff down,” resident Rona Kahn said to Nine News.

The cliff, inside an historic Sydney suburb, is known for its gorgeous view, but now an influx of tourists searching for the best Instagram photos have residents concerned for their well-being.

"We do see a lot of tourists that come past, I believe there's a tour bus that drops off a bunch of people and it makes sense, it's super beautiful down here,” Resident Laura Dewitt said.

This isn’t the first time officials have had to issue warnings to remind people not to put themselves in precarious positions to get the perfect snap – and have suggested going as far as to install fences along popular cliff edges or implement “no selfie zones.”

According to a global study, there were 259 people who died while taking selfies between 2011 and 2017.