How many Russian road signs can YOU correctly identify? Tricky quiz tests drivers heading to the World Cup

The World Cup in Russia is set to start in less than two weeks, but any westerners planning on driving there might find themselves a bit baffled at the road signs.

Luckily, they can find out which ones leave them stumped before they hit the road, thanks to a new interactive quiz.

Take the test below and see how you fare.

One of the most bizarre signs in the quiz is a yellow diamond set inside a white diamond, with no indication as to what it might mean.

There is also a sign showing what appears to be a pair of John Lennon sunglasses, as well as a command in the Russian language that is also sure to leave western drivers flummoxed.

The Russian road signs quiz was devised by confused.com, which conducted a study that revealed more than 360,000 drivers will be heading to Russia for the football tournament. 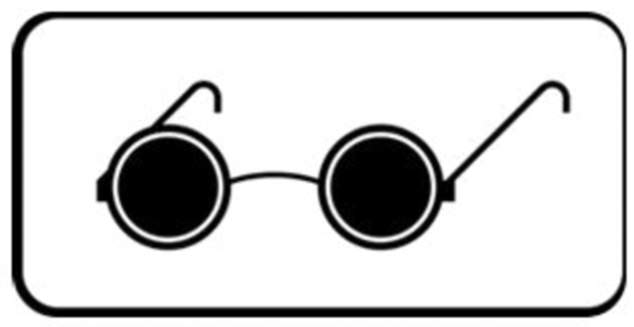 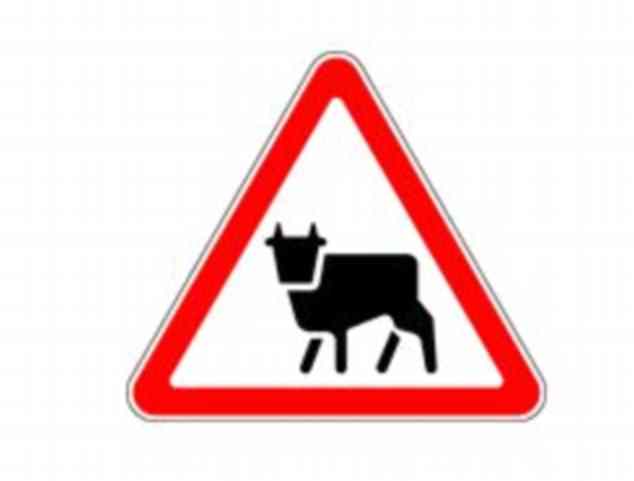 Another of the Russian road signs. This one may seem fairly obvious, but is it?

However, the research also found that 41 per cent of British motorists confess to feeling nervous while taking the wheel abroad.

A further 31 per cent found that not speaking the language made driving more difficult while nine per cent admitted not understanding foreign road signs and eight per cent didn’t know what the road markings meant.

The research also revealed that almost half of UK drivers (48 per cent) have driven abroad at some point, clocking up an average of 223 miles each year. 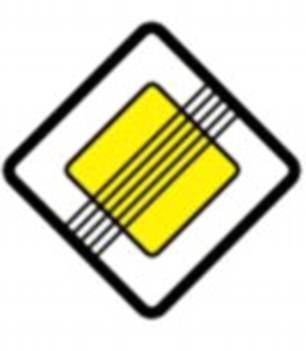 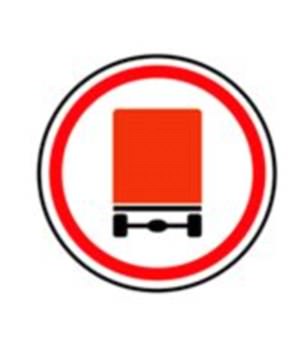 A road sign that features a white diamond shape with a yellow diamond inside, left. Pictured right is another obscure sign

The top three destinations for driving holidays this year for Brits are France (44 per cent), Spain (34 per cent) and Germany (23 per cent).

‘And while driving gives holidaymakers freedom and flexibility in their holiday plans, it can also be a challenge that is overlooked by motorists.

‘You don’t necessarily need to be fluent in the local language, but it’s a good idea to make sure you’re aware of a few key words and phrases – like “Stop” and “Slow Down” – look at official guidance for driving in your destination country, and if you’re taking your own car check you’re covered under your insurance.’