GAZING at the flames of our wood burner as darkness falls on the Sussex countryside, we wonder how King Harold must have felt when he camped near here on October 13, 1066.

Certainly his field would have been busier. All we can see outside our tent is a canopy of stars and the flickering fire from our neighbour’s teepee 50 yards away. Harold would have surveyed 8,000 English troops preparing to confront Normans massing across the valley. 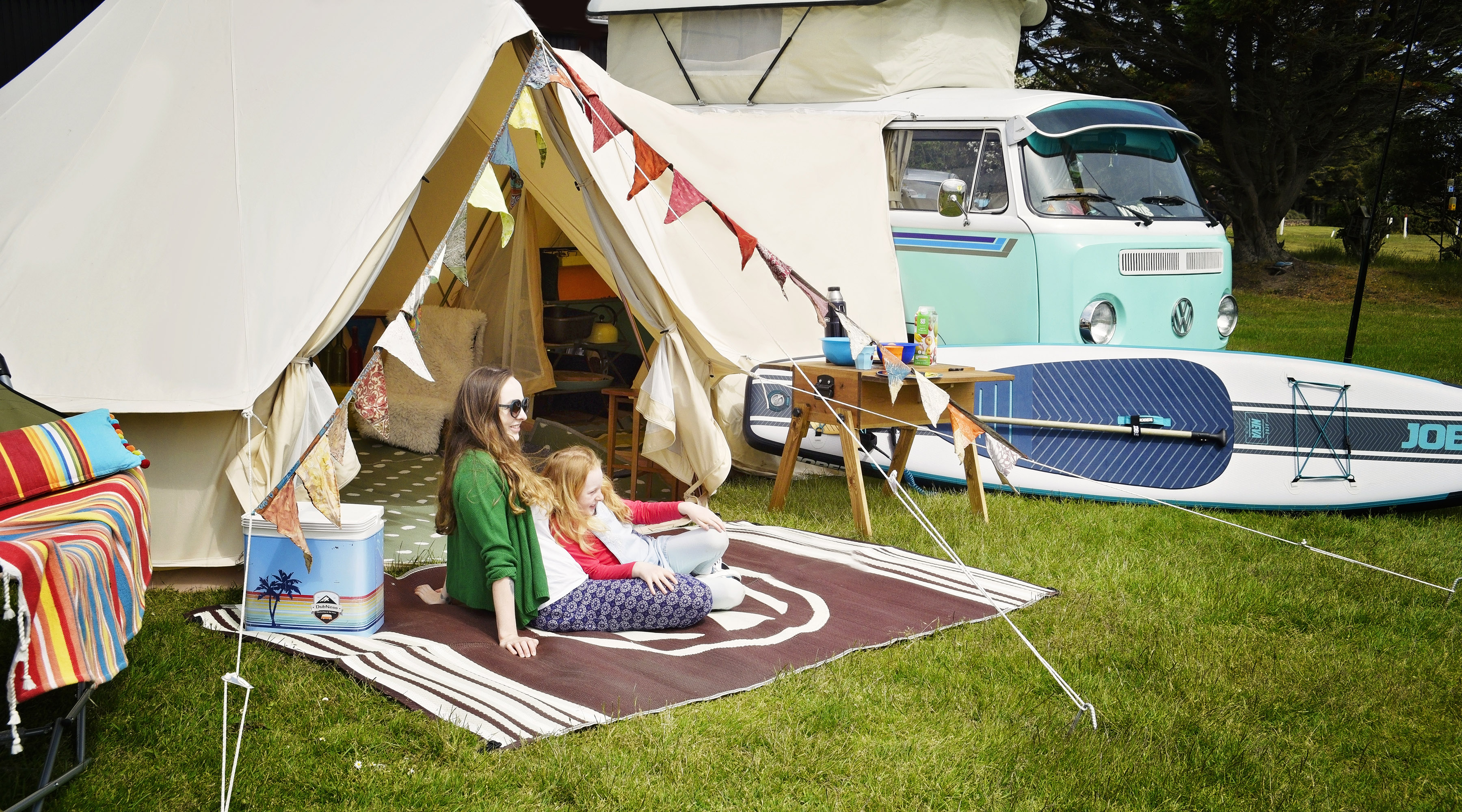 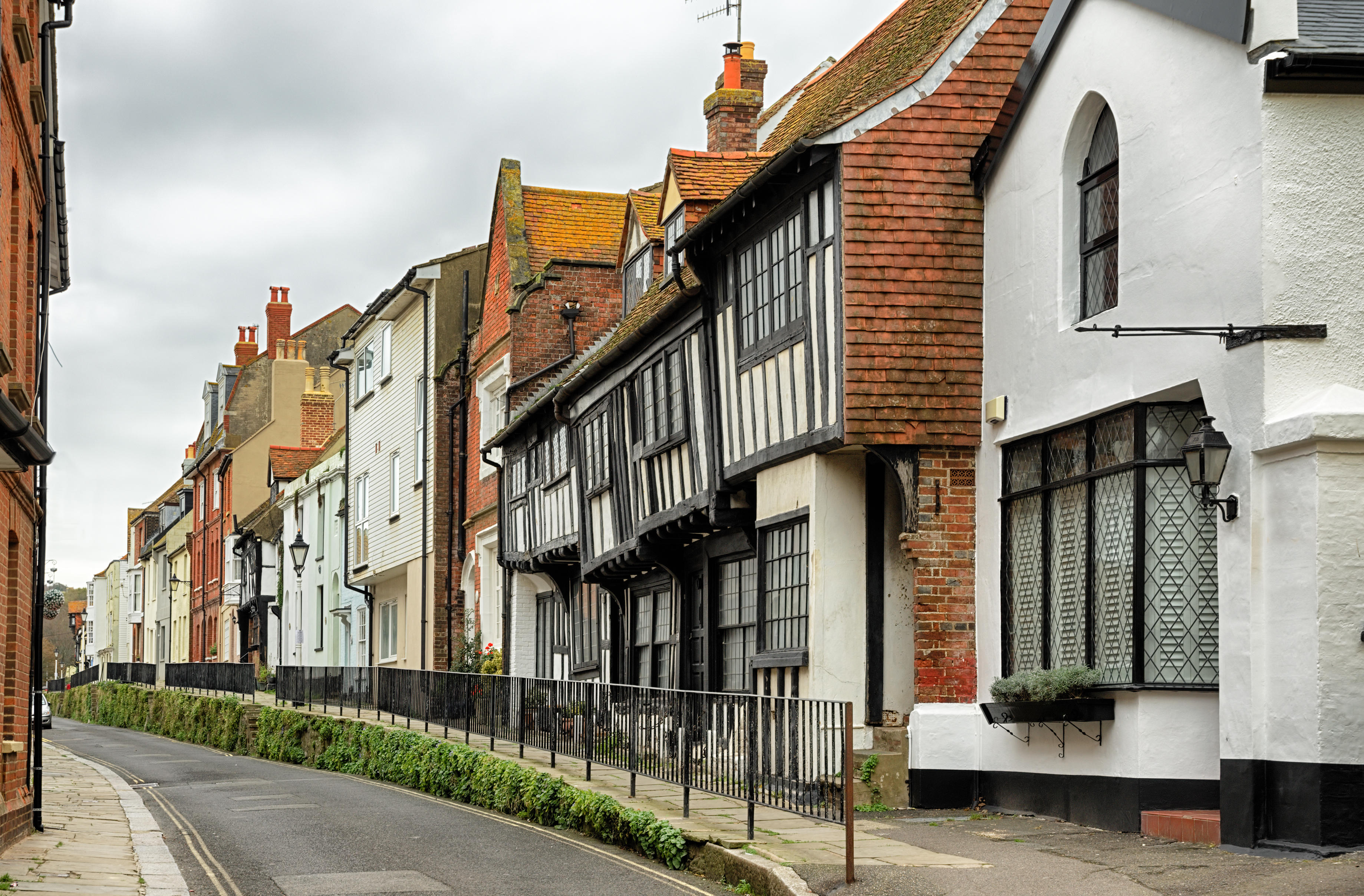 And if the Bayeux Tapestry is to be believed, His Medieval Majesty didn’t have a camper van. Which puts us in a superior position to that of a newly-crowned king facing bloody annihilation in the most famous battle in history.

One in the eye, Harold!

With the pandemic wrecking several attempts to holiday abroad, we settled on a camping staycation in our beloved VW California van.

The “Hotel Du Van” sleeps two adults and a couple of small kids comfortably but with ours now 19 and 14, we need more room — or we risk killing each other in a Hastings-like bloodbath. 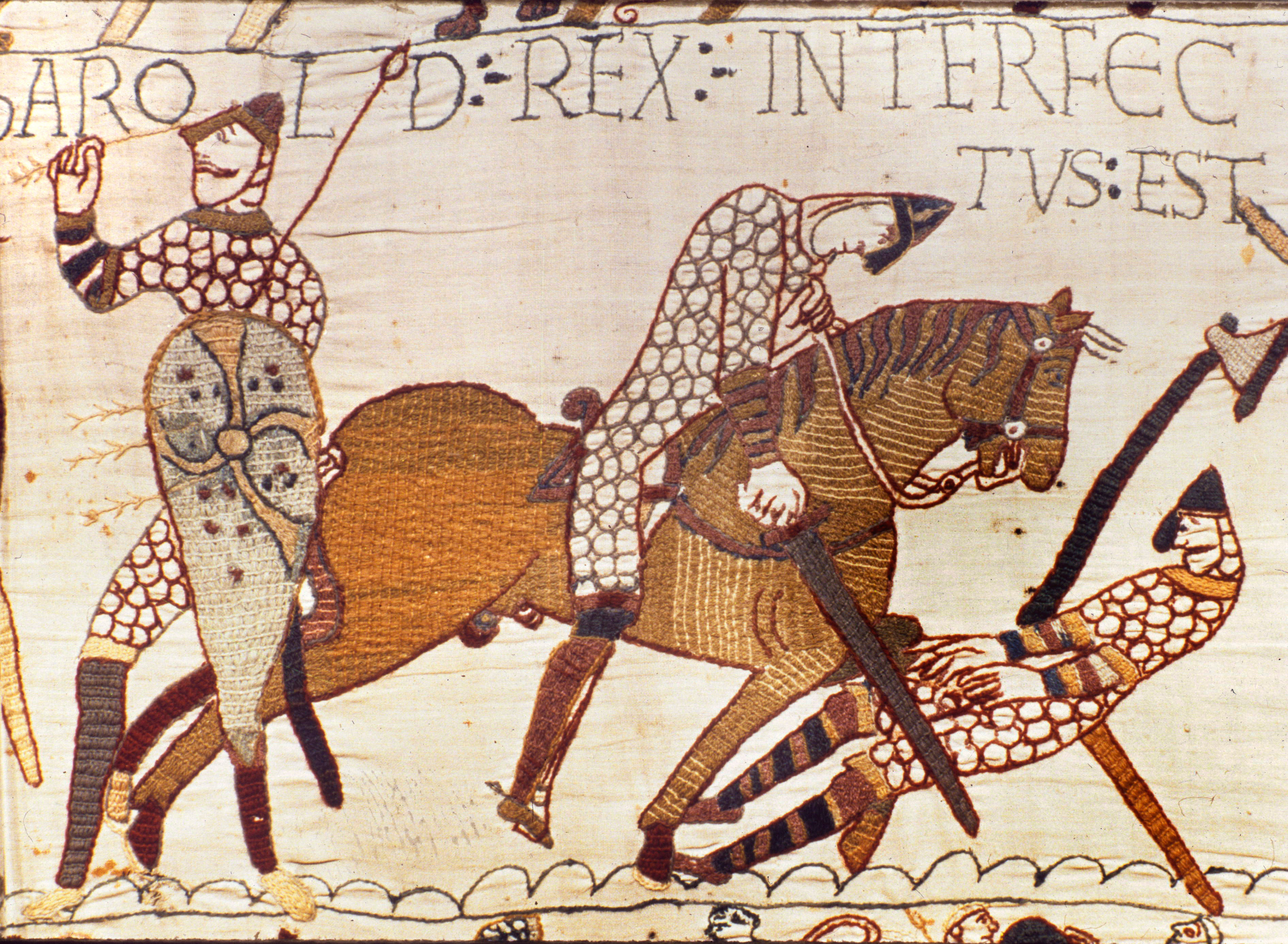 So we arrange the loan of a Glawning — glamping awning, geddit? — a five-metre bell tent which attaches to our van, creating a vast living space/bedroom.

It comes complete with a wood-burning stove which sits safely inside the tent, thanks to a clever chimney and flame-retardant canvas.

A search for campsites with availability leads us to Glottenham Castle at Robertsbridge, East Sussex, five miles from Battle where William of Normandy defeat-ed Harold’s forces and became King of England.

Setting up the Glawning is easy, only taking 20 minutes thanks to a YouTube video and one teenager offering (minimal) help.

Tent is connected to van via a “tunnel” which sep-arates from the vehicle, enabling us to drive off and leave the Glawning behind.

Upon return, we simply reattach it and have our living room back.
Battle’s Abbey and Battlefield are a ten-minute drive. There’s an interactive exhibition and film show telling the 1066 story.

Hastings itself wasn’t the site of the battle or the invaders’ landing point, so its claim to fame is a little tenuous. But it did become home to the largest beach-launched fishing fleet in Europe. That legacy is seen in the Old Town’s most famous landmarks — dozens of towering, black, Grade II-listed fishing net huts.

A newer black building houses the Hastings Contemporary art gallery. We pop in to see an exhibition of work by illustrator Quentin Blake, who lives in the Old Town. Opposite the gallery is the colourful Old Town, peppered with Tudor wood-frame buildings.

We loop back to Hastings’ Victorian Pier and end the day with a drink at Britain’s biggest beer garden.

And we wonder: If William HAD come ashore and found this vast boozer, would his troops ever have made it to Battle?

STAYING THERE: Glottenham Castle’s summer campsite has pitches from £35 per night. There are also glamping yurts and cottages. See glottenham.com.

MORE INFO: The glawning – a canvas drive-away awning – comes in a variety of sizes based on your van with prices to buy from £599. Buying a stove costs from £239. See glawning.com. 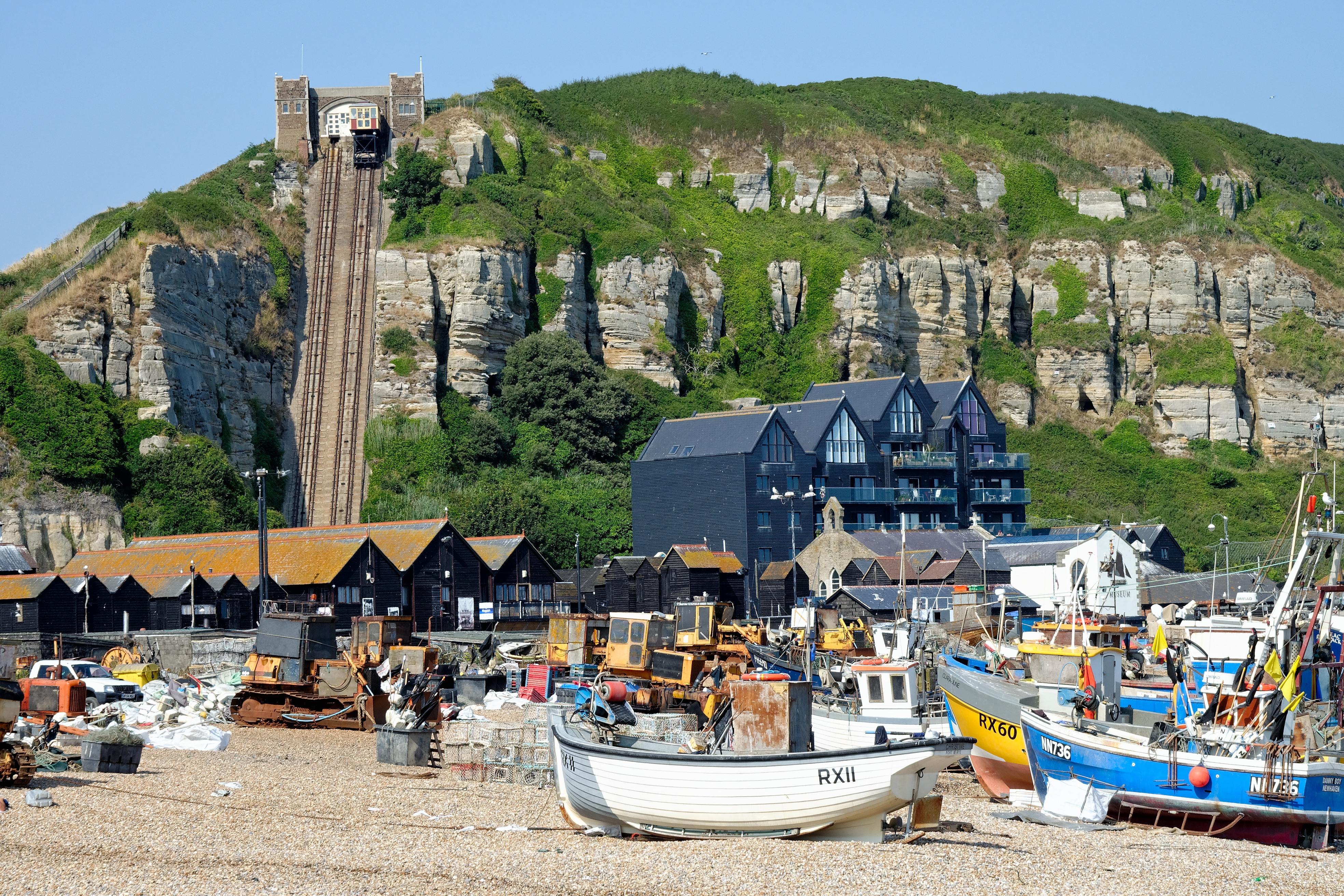