Fresh from a few years in the wilderness thanks to safety concerns over terror attacks, the Eastern Med country has seen a rise in package holiday bookings of 86 per cent since 2017. 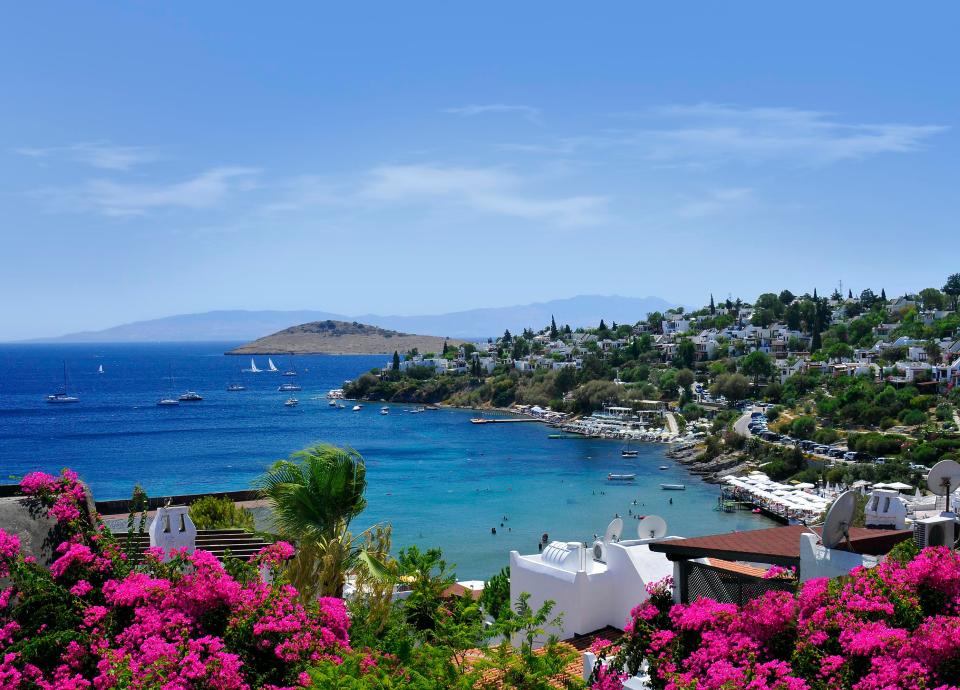 According to Thomas Cook, who released their annual Travel Trends Report today, Turkey is now so popular that it is outselling mainland Spain and the Canary Islands combined.

In fact, the only reason Spain is holding onto their No.1 bookings spot with Brit holidaymakers is thanks to the inclusion of the Balearics.

Spanish holiday hot spots have drawn up battle plans to prevent millions of Brits being tempted by bargain breaks in Tunisia, Egypt and Turkey this summer.

Tourism chiefs say they have "no hope" of competing on price as a one-week all inclusive holidays at five-star hotels in Turkey are being offered at just €400. 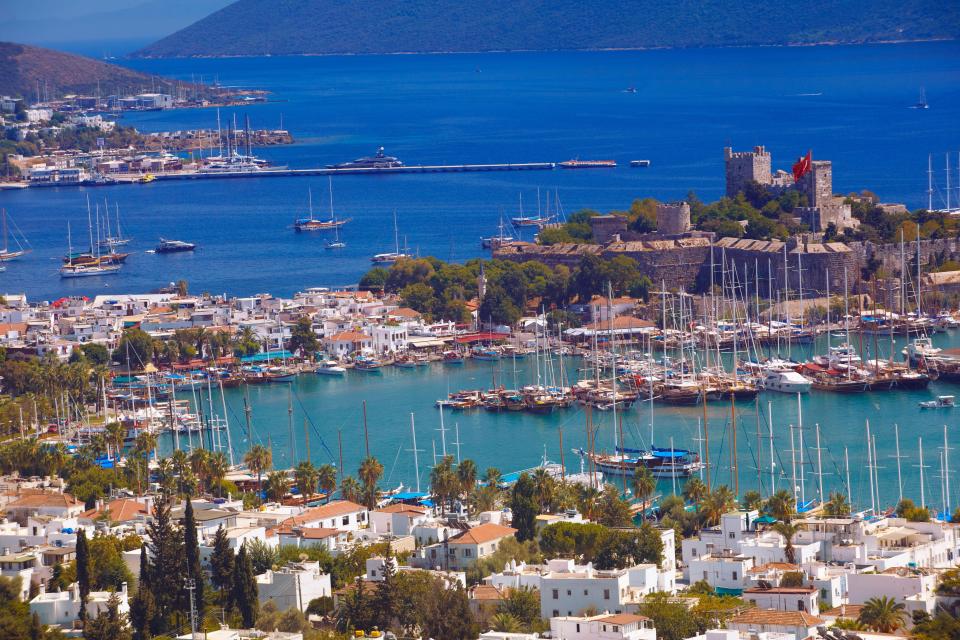 By bookings, the top destinations so far are Spain, Greece, Turkey and the US, with the Caribbean replacing Cyprus at number five.

But the gap between Greece in the number two spot and Turkey at number three has narrowed dramatically.

The biggest draw is budget prices – according to Travel Supermarket, the country is the second cheapest in Europe for all-inclusive holidays after Bulgaria.

The country had five resorts in the list of Europe’s cheapest top 15.

TURKEY TIME Cheap all-inclusive holidays to Turkey for Summer 2018 including Istanbul, Antalya and Bodrum from £180 pp for seven nights

Alanya was in second place, Bodrum in fourth place, Marmaris in eighth place, Antalya in 12th place and Olkudeniz in 15th place.

Reopening to British holidaymakers in February, Tunisia is also selling well and attracting the family market.

It has proved so popular that Thomas Cook Airlines has increased from three to 11 weekly flights for this summer.

"We are seeing substantial growth in bookings compared to last year.

“With just one week to go until the summer holiday season officially begins, Egypt and Tunisia are also selling well with price and quality driving a return to these much-loved destinations.”