The Foreign Office is advising tourists to stay clear of large crowds in cities like Istanbul as the unstable country faces unscheduled presidential and parliamentary elections later this month. 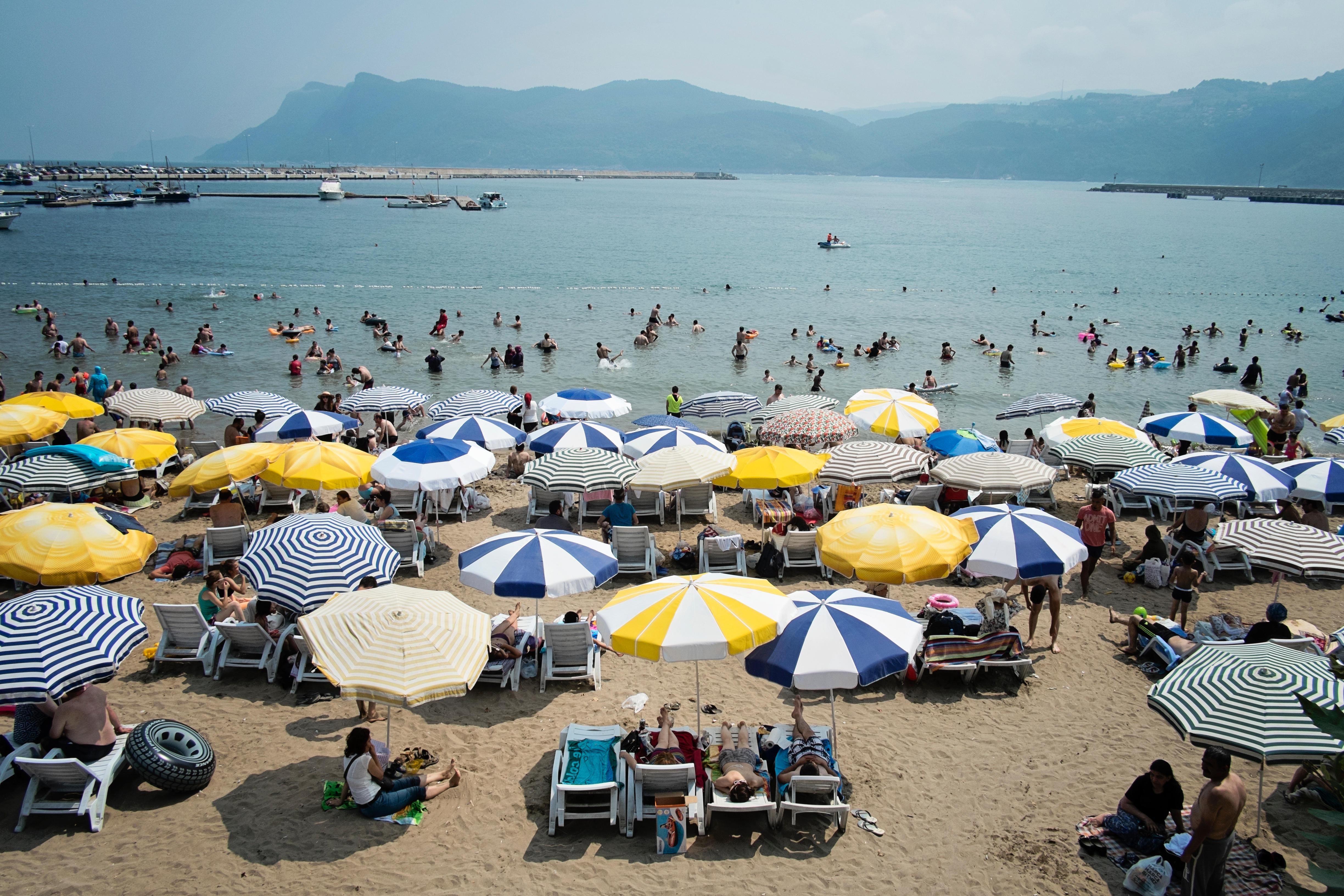 It is feared ISIS, Kurdish separatist groups and militant communists may choose to attack during this fraught period in a bid to ferment further chaos all over the country.

The tourism industry has been recovering slowly following a spate of terror attacks.

This included a bloody assault on the Reina nightclub in Istanbul on News Eve 2017 which left 39 dead and a further 71 injured.

The year before ISIS inflicted a massacre on passengers at the city's Ataturk Airport, slaughtering 48 people.

But the UK Government is warning it is far from safe now. 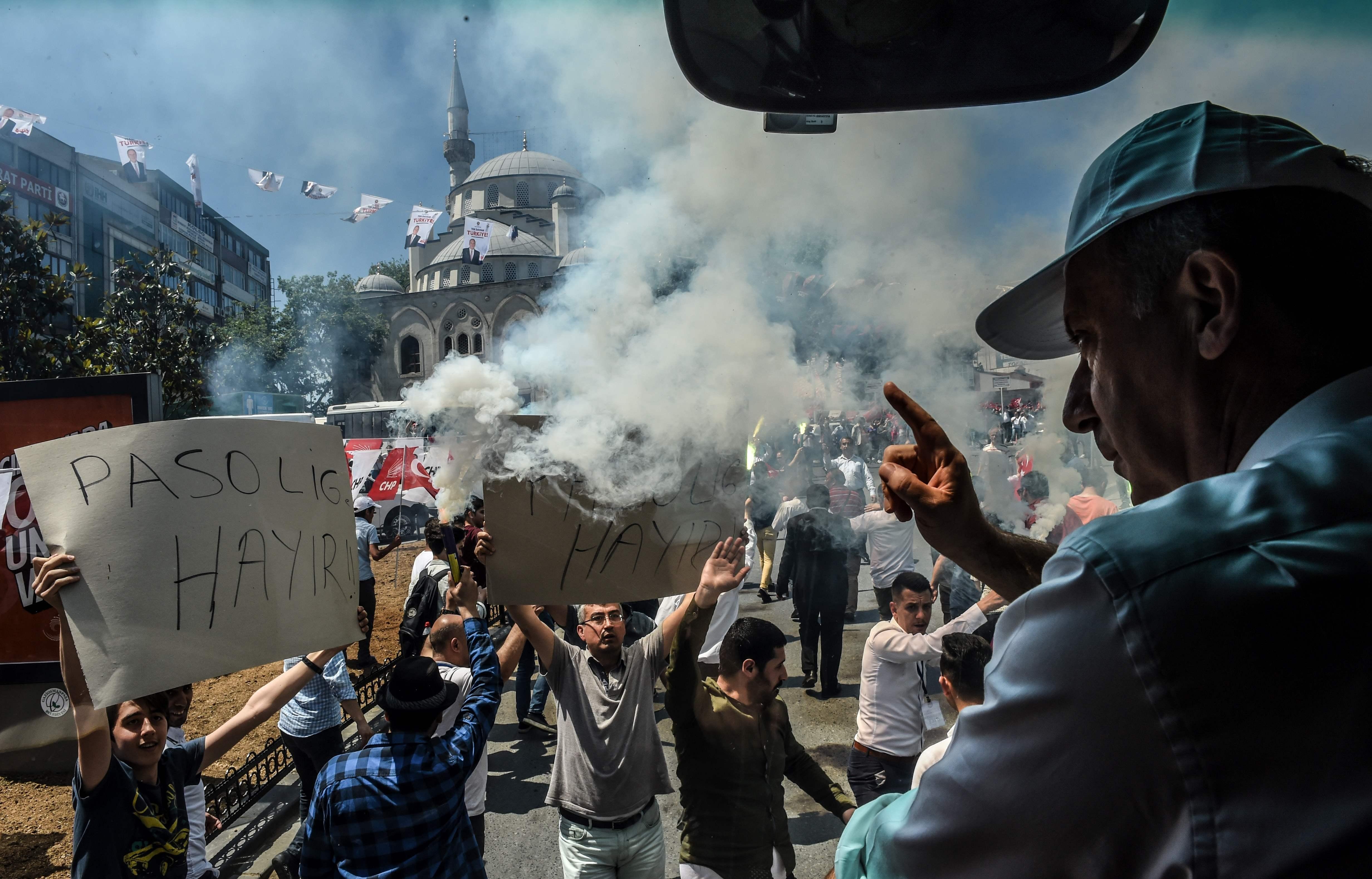 A Foreign Office statement said: "There have been a number of attacks by other groups including suicide attacks by Daesh (formerly referred to as ISIS), attacks by the far left DHKP(C) and the Kurdish separatist group TAK, including in cities such as Ankara and Istanbul.

"Terrorist groups, including Daesh and the TAK, have publicly threatened to attack tourist sites in Turkey.

"Attacks could be indiscriminate and could affect places visited by foreigners."

Attacks could be indiscriminate and could affect places visited by foreigners

The political turmoil in the country is also a concern.

It may have calmed following an attempted coup in July 2016 which ended in a bloodbath that killed and wounded more than 2,000 people.

But the crumbling economy and revulsion at the ruthless crackdown on regime critics could spark clashes and rioting after the election result which will almost certainly re-elect the president. 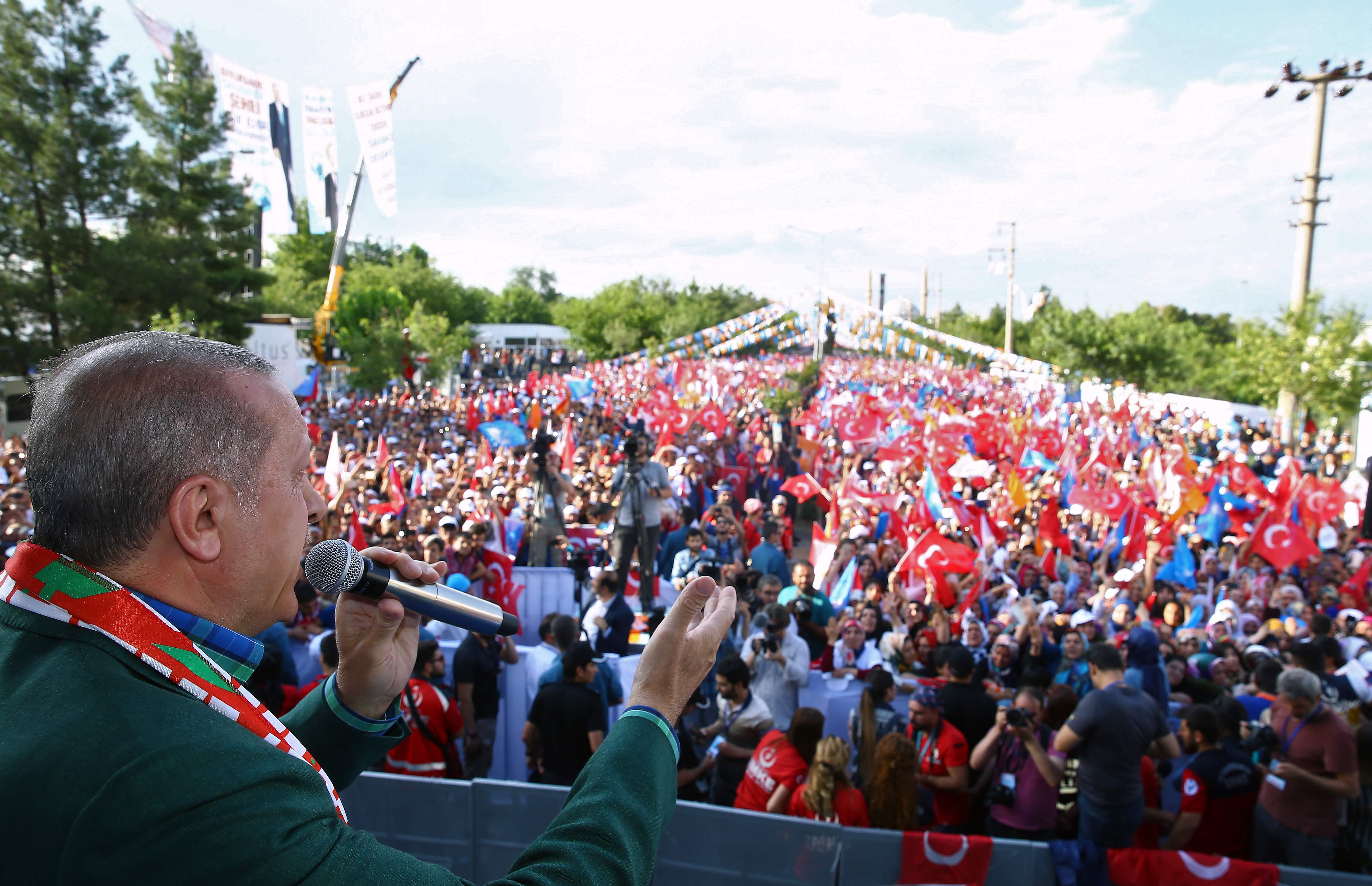 The Foreign Office warns: "Presidential and parliamentary elections will take place on June 24, 2018.

"This may result in rallies and demonstrations around the country –  you should avoid large gatherings and follow the advice of the local authorities."

The elections were called by the increasingly authoritarian president, Recep Tayyip Erdogan amid rising opposition to his brutal rule which has seen political opponents and journalists jailed.

The Foreign Office is also concerned about the risk in Turkey  is also advising British tourists to stay well clear of the border with Syria and the city of Diyarbakir.

Extra security measures may also apply on any flights to Turkey.