If you’re head heading to Malaga, Marbella, Torremolinos, Benalmadena, Fuengirola or Mijas you’ll now be able to use the service there. 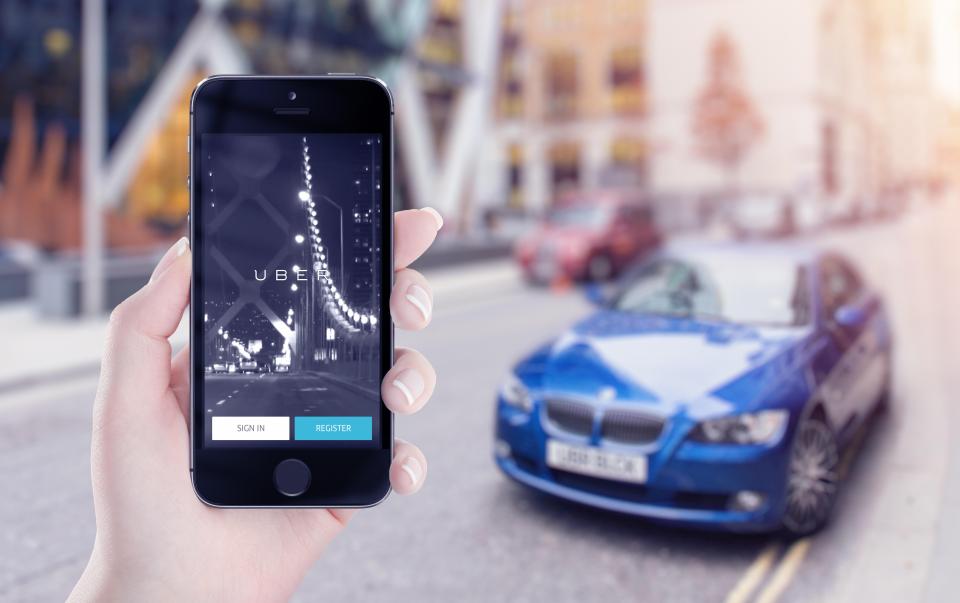 UberX will be available, which only uses licensed drivers.

The news comes two months after Uber relaunched in Barcelona after it shut there three years ago after protests from taxi drivers.

They were unhappy over its unlicensed UberPOP service.

The fully-regulated Uber X is now in effect in Barcelona. 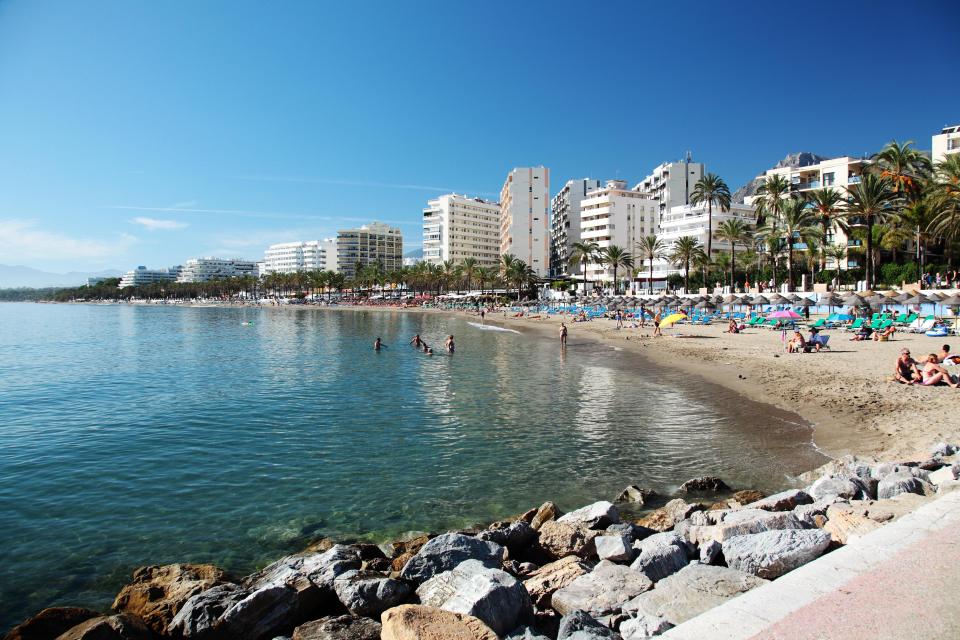 An Uber spokesperson said: "With the launch of UberX in time for the busy summer season, we are thrilled to bring on-demand transportation to the Costa del Sol.

“We are committed to being a true partner to the cities of this famous tourist region for the long term.”

18million Brits travelled to Spain last year – a record number – and the cheap taxi business is sure to be a hit with them.

And you will also be able to use the existing app which is already downloaded to your phone – making ordering a taxi seamless. 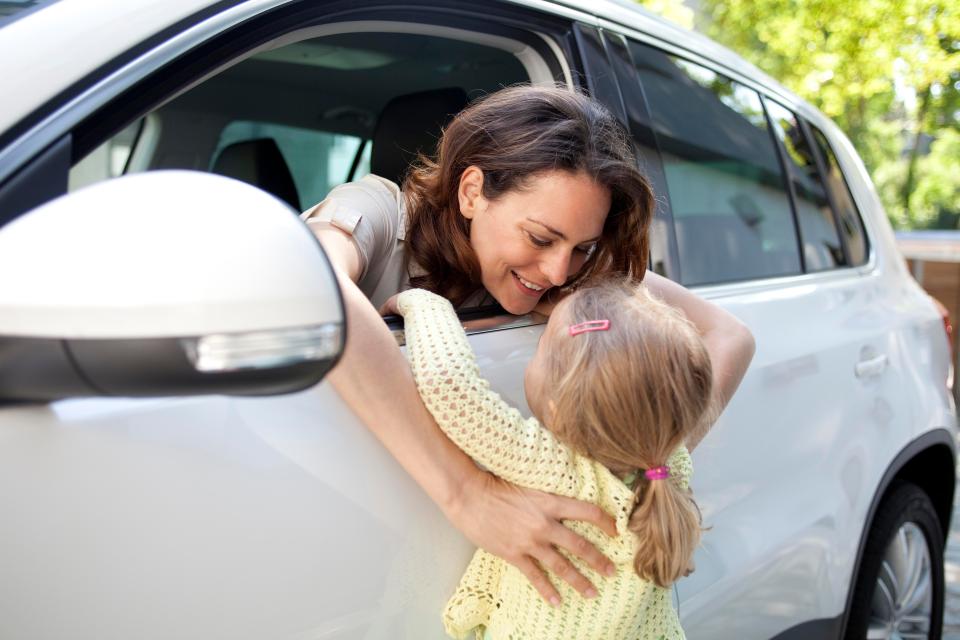 However Uber recently had its license removed in a third UK town – Brighton.

The taxi app firm was accused of not being run in a “fit and proper” way to run there.

Uber is appealing against a ban in London over passenger safety fears and also cannot operate in York.

Cllr O’Quinn said: “Our priority is safety of residents and visitors.”

An Uber spokesman said: "This is a disappointing decision for the thousands of passengers and drivers who rely on our app in Brighton and Hove.

“We intend to appeal so we can continue serving the city."

Sun Online Travel previously revealed exactly how much you should tip a taxi driver when you're on holiday.