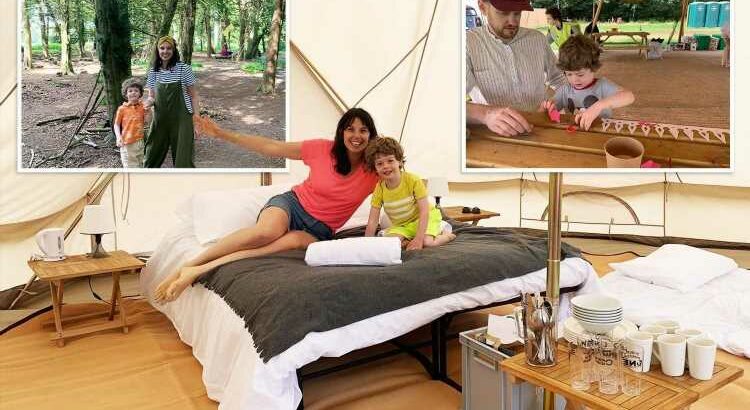 I was making breakfast for my two-year-old outside our bell tent at the Cloud Nine Glamping site in Dorset in July — as a friend texted me to ask if I’d seen the story. 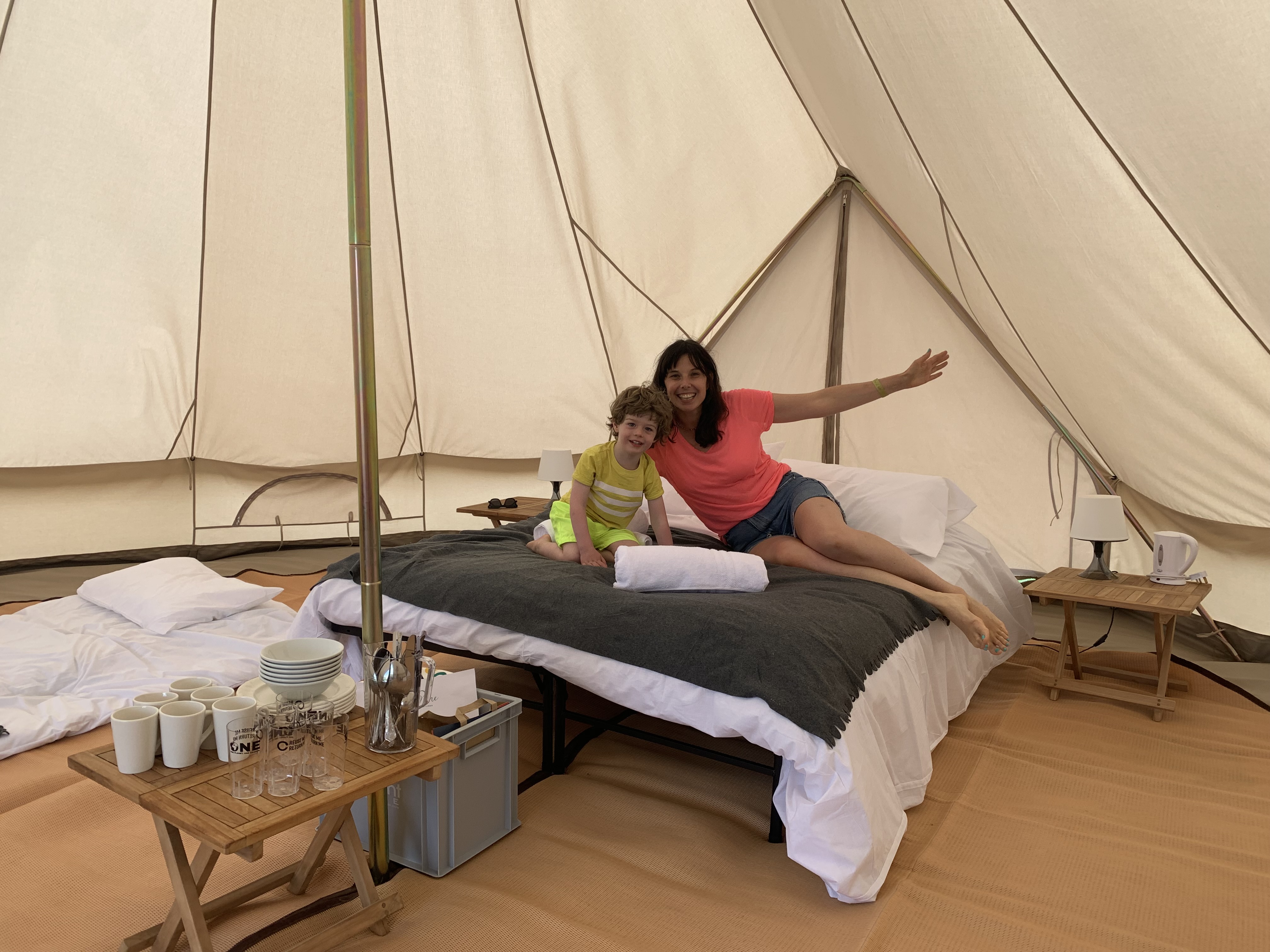 Cloud Nine has two other sites, in Norfolk and the Cotswolds, and holidaymakers were reportedly furious — slating everything from the food on offer and price of a pint (£6.50), to dirty showers and a lack of activities.

Some who had paid £2,000 for a three-night stay felt they had been misled by shiny pictures on the website.

While my stay was nothing like as bad, I did feel they had a point. Cloud Nine was simply not living up to the hype.

The “family rave”, a £10 extra, was a small tent with a bubble machine, one flashing light and a speaker.

A craft session to make nature crowns — another £10 — involved sticking a few feathers on a cardboard crown and colouring it with crayons.

We had planned to rent bikes but there was no child seat available.

Possibly most disappointing of all was the funfair that required you to pre-buy tickets but then shut several hours early because it was “too quiet”, despite families with tokens in hand wanting to go on rides.

We made the best of it, exploring the surrounding woods, relaxing by our tent and heading to nearby Bournemouth beach. And the holiday had other plus points, too.

The luxury bell tents — ours was £850 for four nights mid-week — were enormous, with comfy beds, good crockery, power sockets, your own portaloo and a fire pit.

The sit-down restaurant was brilliant, with lake views — and the campsite’s setting, in the grounds of St Giles House, Wimborne, was beautiful.

Most of the staff were friendly, and since the negative headlines there have been changes at all Cloud Nine sites — more activities and staff, and better food.

Suzanne Bayliss, Cloud Nine Glamping Director, said: “In the first two weeks of opening we faced some unexpected operational issues which, despite the best efforts of the team, did impact the experience for some guests.

"I am truly sorry some didn’t receive the outstanding experience we pride ourselves on delivering.

“In listening to our customers, we were able to quickly improve our onsite facilities and deliver the family holiday experience we wanted for the remainder of the season.”

We left feeling that our break could have been better but we still managed to have a good time.

And I know we are not alone in experiencing this type of holiday emotion of late — 2021 has been the year of staycation roulette, trippers going home raving or raging.

While many have discovered or rediscovered a love of the country-side or quaint coastal towns, others have felt unwanted, uncomfy or short-changed.

Holidaying has needed optimism because the sun has not played ball. Unless you have been lucky enough to go away in one of the three or so sunny weeks since May, chances are you were tucking into fish and chips under a cloud — or rain.

Some holidays cater for this better than others.

I went to a Haven park in Norfolk and it chucked it down, but thanks to all of the indoor activities we still had a great time. But it was far more difficult to stay chipper on our campervan trip to the Suffolk coast during never-ending downpours.

The weather has been only part of the battle this summer, though, as staff and food shortages in many tourist hotspots have left hospitality businesses battling to cope.

The pingdemic, and a loss of seasonal workers to their home countries due to Covid and Brexit, have resulted in skeleton staffing.

Many businesses have risen to the challenge admirably — pubs renting vans to collect beer when lorry-driver shortages threatened to run them dry, workers putting on a brave smile while servicing campsites in torrential rain or others putting in incredibly long hours to cover for absent colleagues.

Some have used a loosening of red tape relating to pop-up campsites to launch successful businesses, going out of their way to impress guests.

But there are plenty who have given the impression they have been doing customers a favour by taking their hard-earned cash.

Locals in some holiday towns have been vocal about their dislike of the visitors, with anti-tourist graffiti even cropping up in Cornwall.

And all this for the visitors while paying astronomical prices for accommodation.

This summer, record demand has led to holiday parks charging upward of £3,000 for a week in a caravan, and prices for holiday homes have been even higher.

Britain’s coastline, national parks, culture and history are all huge draws and many have enjoyed them this year.

This summer, I have been lucky enough to wild-swim every morning on a relaxing week away in Cornwall, despite the rain, to drink pints of local ale in charming pubs, eat warm pasties on deserted beaches and go rambling in English countryside so quiet we rarely saw another person.

But there are others who will have felt fleeced by their staycation and will be looking forward to a fortnight in Spain next year. 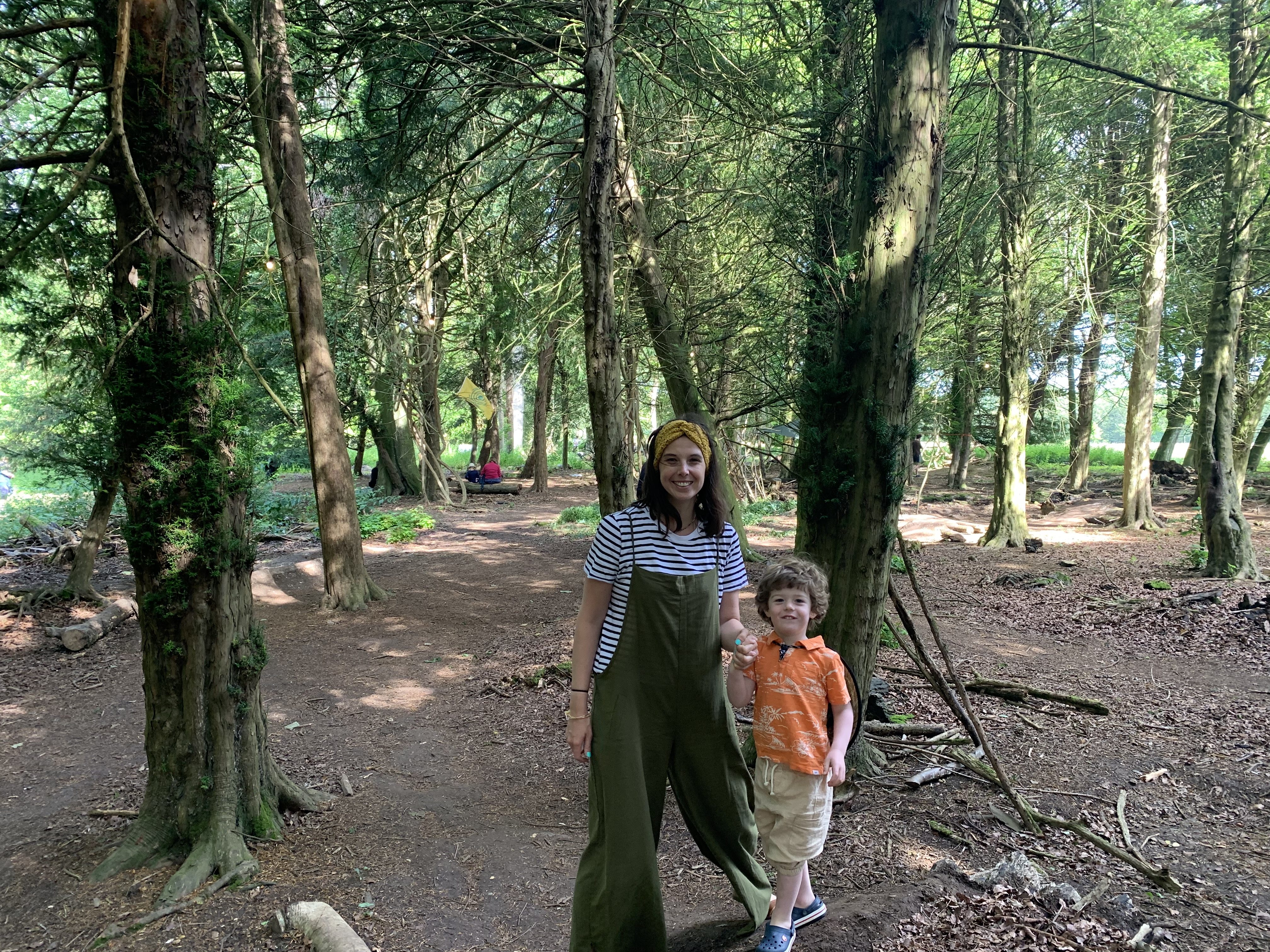 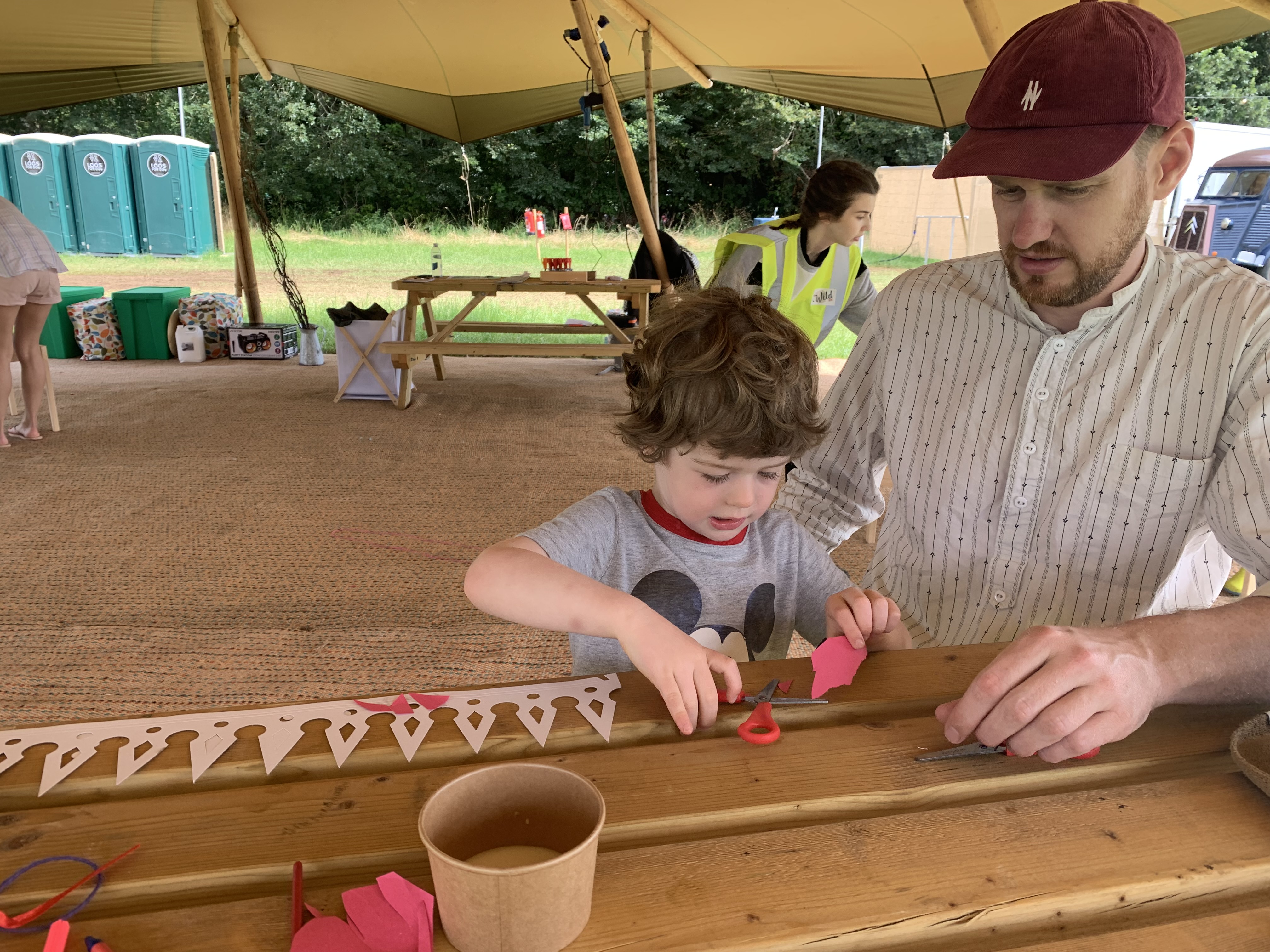