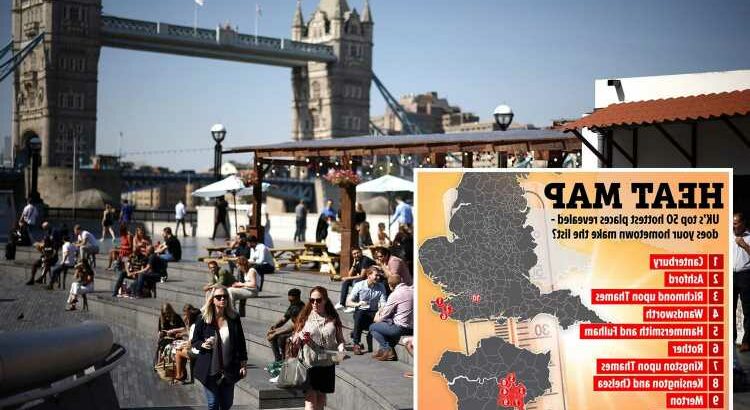 THE UK's hottest locations have been revealed – and London's burning.

Almost half of the country's top 50 warmest locations can be found in the capital. 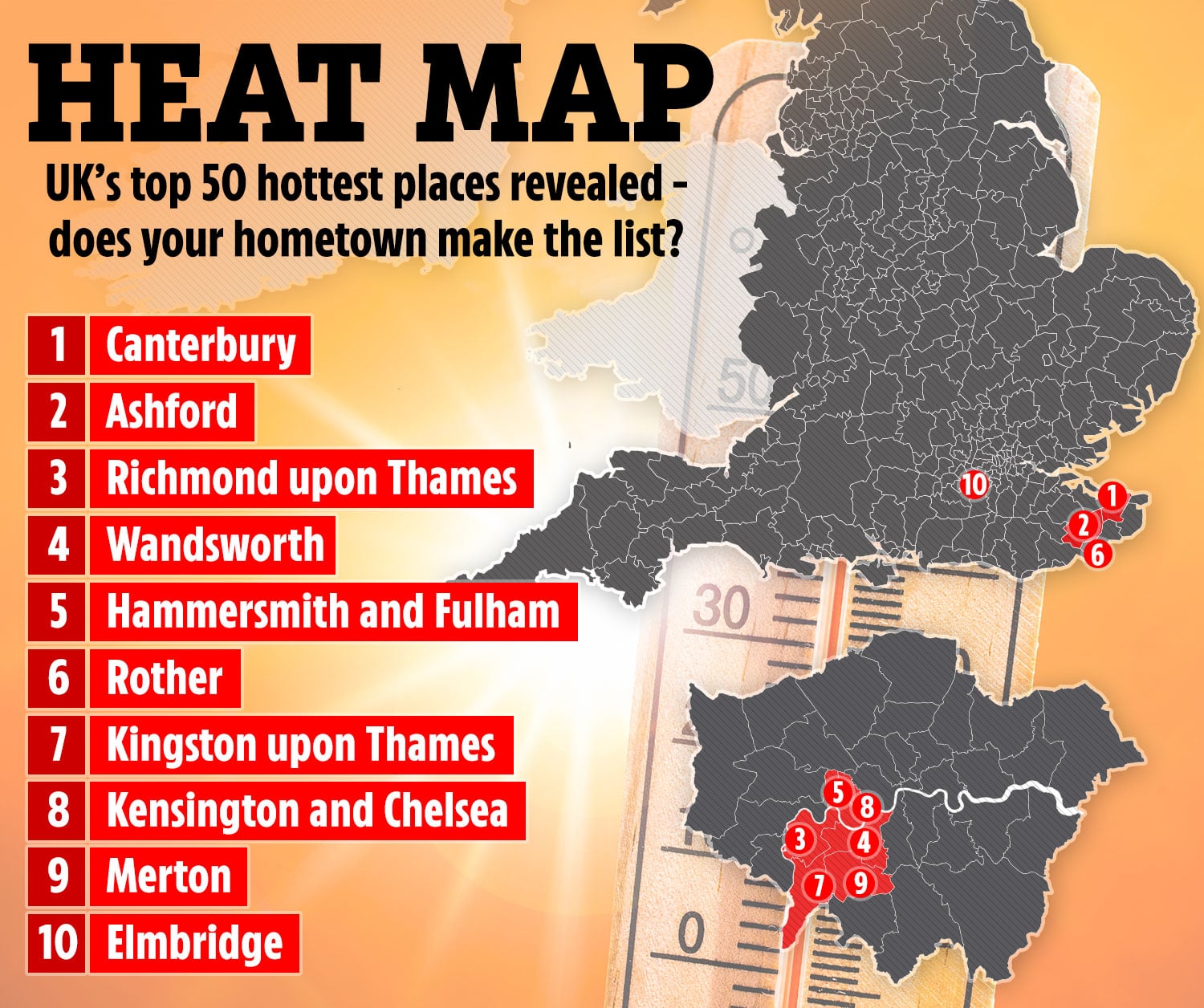 But the temperature is highest on the east coast, with Canterbury and Ashford in Kent taking the top two spots.

Both locations notch up around 10 hours of sunshine a day on average – making them the balmiest places in the country.

London's mercury is often higher than other places in the country.

Boroughs Richmond, Wandsworth, Hammersmith, Kingston, Kensington and Chelsea and Merton are all in the top 10.

Forecasters say the capital and much of the south-east differ from the rest of the UK because they're closer to Europe – meaning weather patterns are often similar.

Those areas of the UK are much more likely to experience hot and humid weather pushed in by south-easterly winds from the continent.

It's also furthest from the path of most Atlantic low-pressure systems, which bring cooler temperatures, clouds and rain.

People living in Ireland, Scotland and Wales, as well as northern and south-west England, are much more likely to see that type of weather.

Today, temperatures are a scorching 28C in the south-east, while Cornwall has seen flash floods.

Rother in East Sussex is the sixth hottest place in the country, with 9.75 hours of sunshine a day on average.

Affluent Elmbridge in Surrey is in 10th place.

The top 50 locations are all in the south-east of England, with notable appearances from Maidstone and Dover, both in Kent, Wealden and Eastbourne in East Sussex, and Slough in Berkshire.

Scotland takes the crown for the coolest locations in the country.

Moray in the north-east is officially the coldest place in the UK, of all 363 places surveyed by thedozyowl.co.uk.

SCORCHING IN THE SOUTH

Perth and Kinross, Highland, Argyll and Bute, Stirling and Angus are also all much chillier than average.

The coldest place in England is Lancaster in the north-west, which notches up just 2.2 hours of real sunshine per day, according to the stats.

Sheffield also scores particularly badly for scorching days, with an average of just 2.75 hours of sun.

The report comes hot on the heels of one of the most miserable summers in memory.

London saw downpours that flooded Tube stations and forced people from their homes.

Despite that, Met Office officials say it was actually in the top 10 warmest on record.

Scotland and Northern Ireland had record heatwaves, despite the gloom elsewhere.

Meteorologists say: "The UK as a whole has had its ninth hottest summer on record, with an average of 15.28°C.

"This is the hottest summer for the UK since 2018.

"However, relatively high temperatures in June and July, coupled with persistently high minimum temperatures and relative warmth across the north of the UK have pushed this year up the rankings."

Much of the country is baking in late-summer sunshine today – but grisly weather is on the way.

A yellow weather warning has already been issued for thunderstorms in the south-west.

And tomorrow, much of the country is at risk of storms – with travel disruption likely.

It's only the seventh time in September that temperatures have passed 30C in the past 50 years. 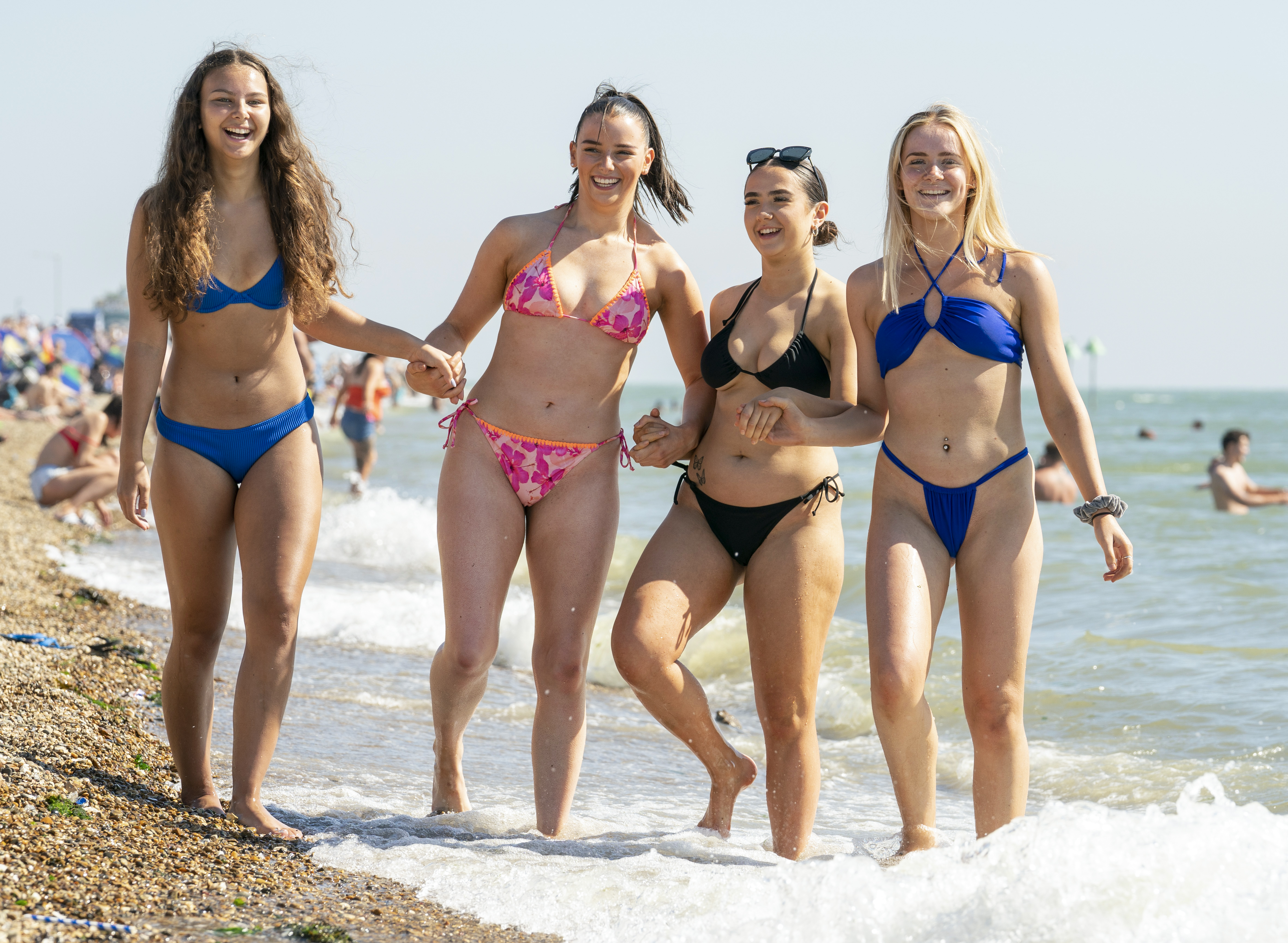 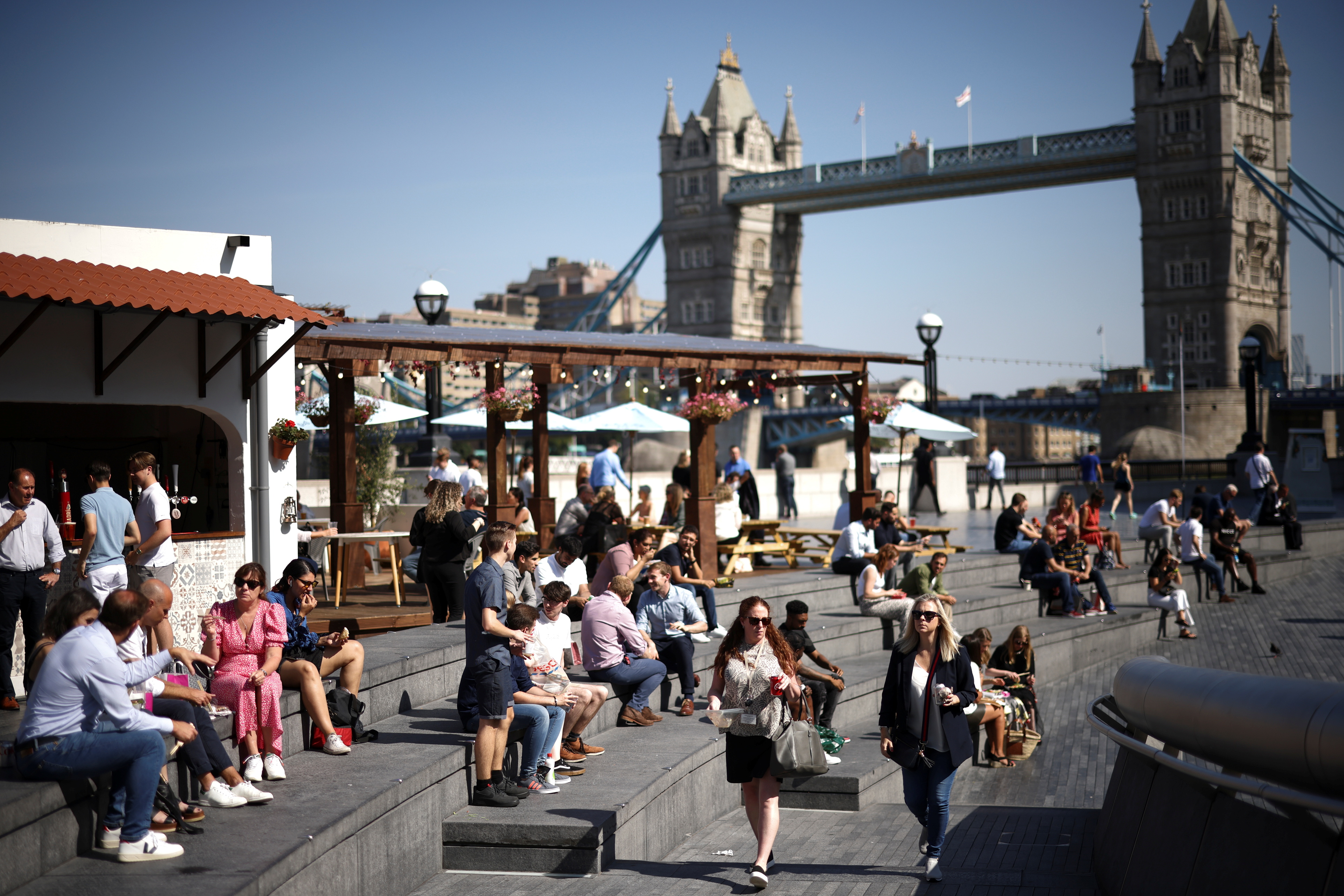 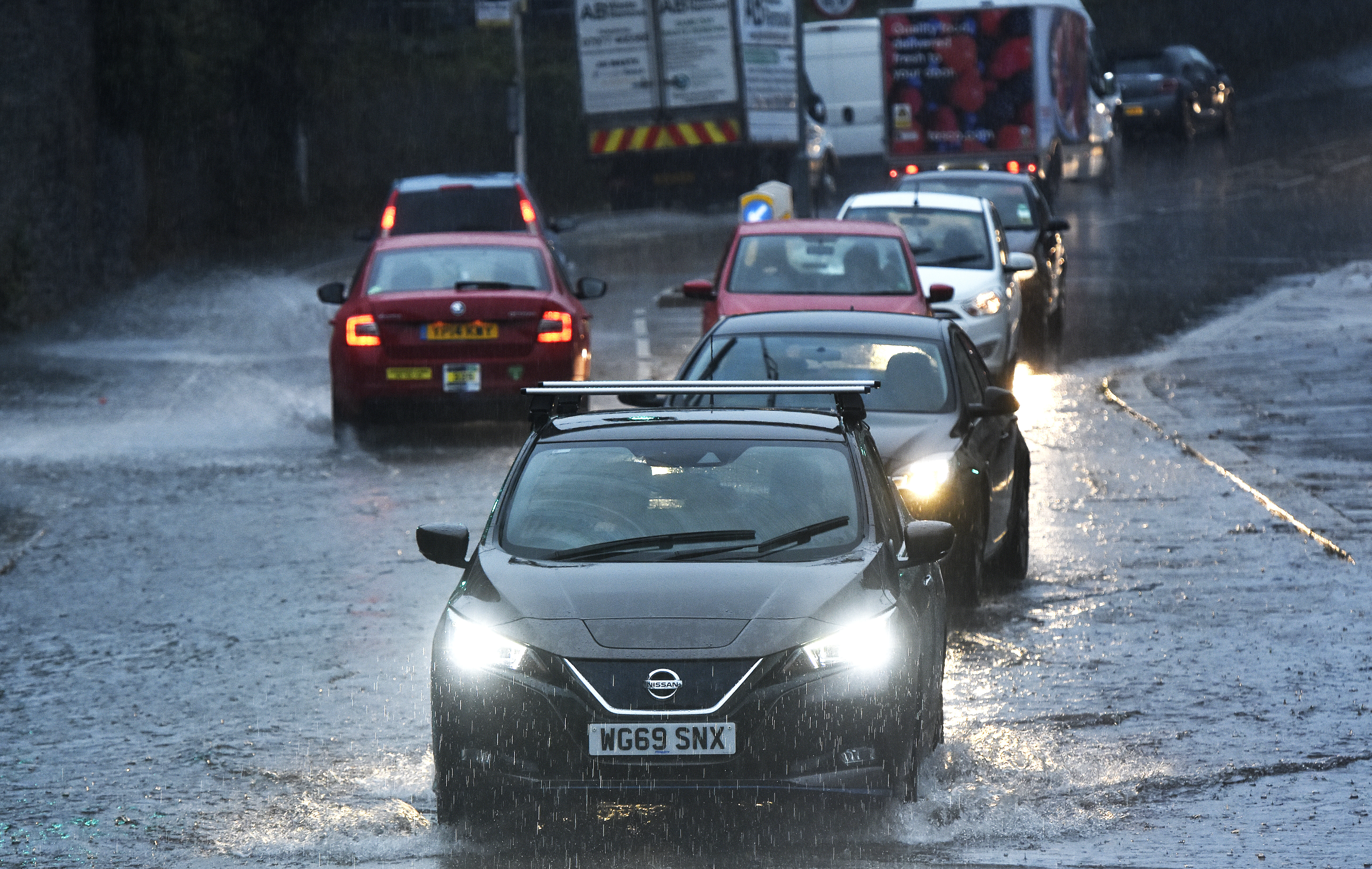