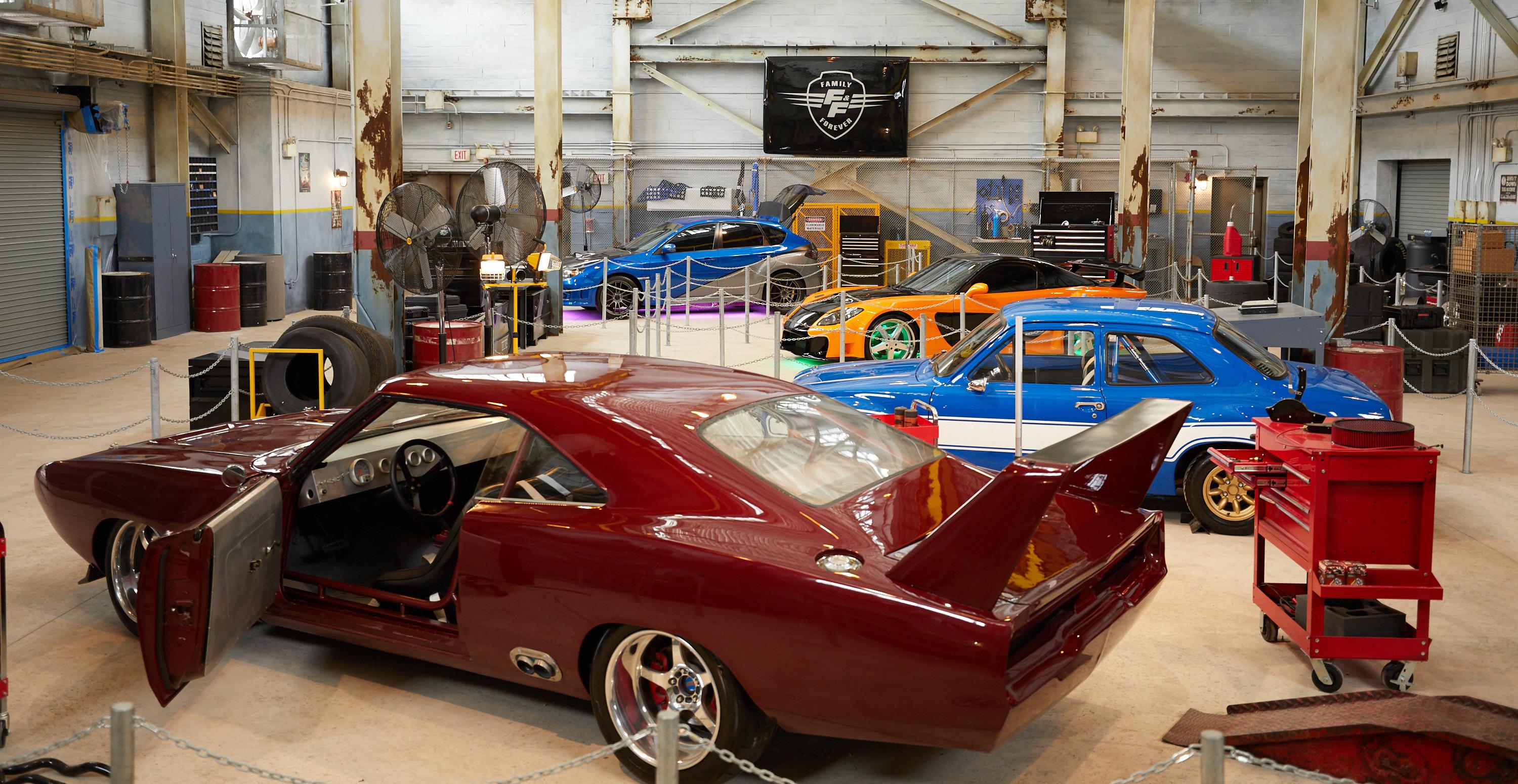 The Florida debut was a glitzy affair, with members of the “Fast Family” including Tyrese Gibson, Chris “Ludacris” Bridges and Jordana Brewster on hand.

After watching the OTT opening ceremony, complete with jumping car stunts, I was among the first to test it out. And it doesn’t disappoint. Waiting in line has been replaced by the park’s new “virtual queue”, so thrill-seekers can book a slot using an app and turn up at the right time.

But Universal hasn’t skimped on the “pre-show”. You can check out cars used in the film franchise and sets that look like they have come straight from the movies. There are also tributes to the late Paul Walker, star of several Fast movies, who died in a car crash in 2013.

Cutting-edge tech immerses you in the films’ world without the need for pesky 3D glasses. The characters warn you that arch-nemesis Owen Shaw has tracked you down before a a high-speed chase through the streets of San Francisco. 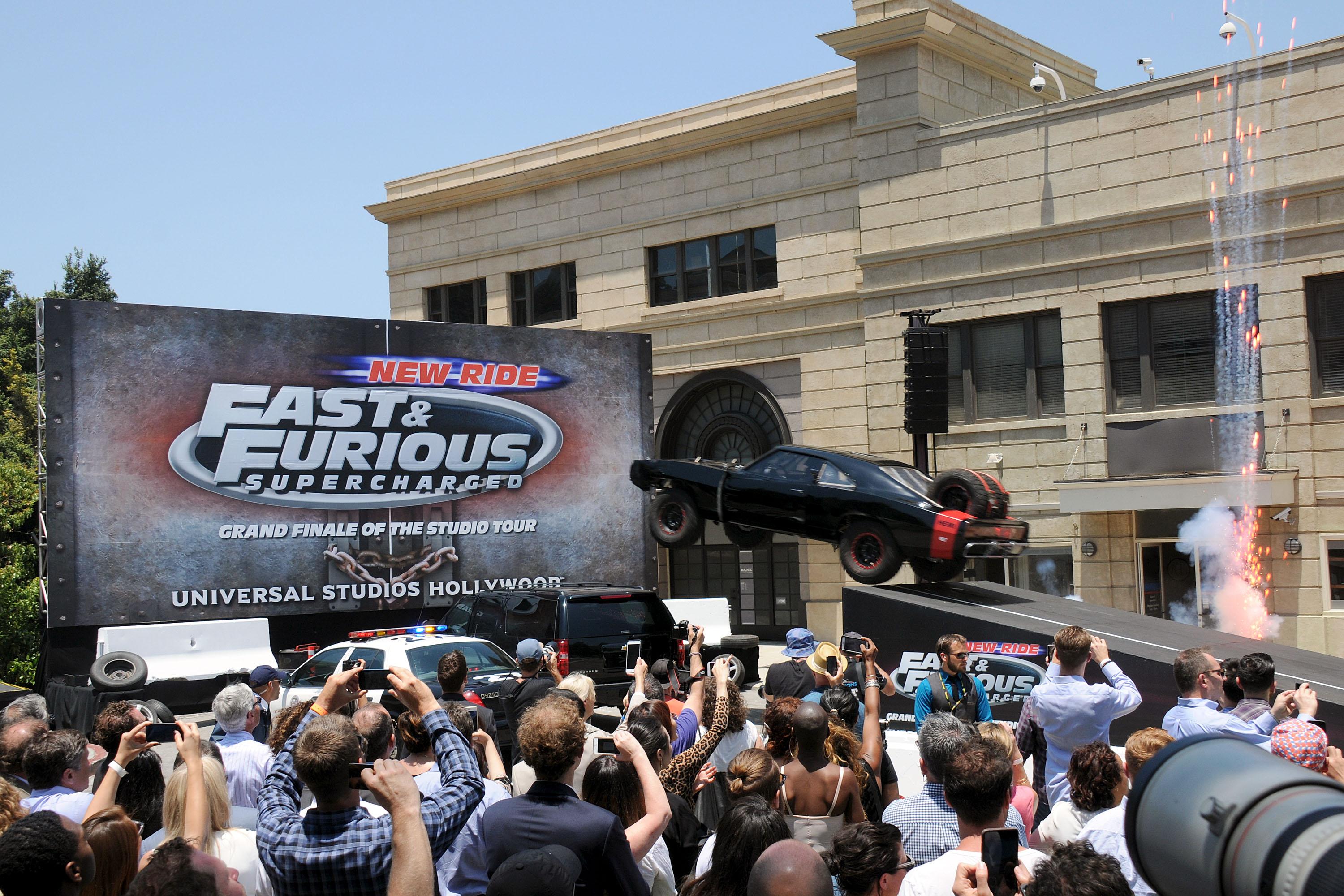 The effects are spectacular as you roar through the city, dodging bullets, flame-throwers and crashes.

When you finally step off, you will be booking your next place in line again — but not before snapping a selfie with a (very realistic) waxwork of Vin Diesel in the gift shop.

Similar tech is used on another blockbuster ride, Skull Island: Reign Of Kong, which opened at Universal’s neighbouring Islands Of Adventure park in 2016.

Riders board trucks to journey through the incredible set before coming face-to-face with the great ape as he battles a T-Rex. More movie magic is in store at The Wizarding World Of Harry Potter. Spanning both parks, it is linked by the fabled Hogwarts Express, with stunning recreations of Hogsmeade and Diagon Alley. 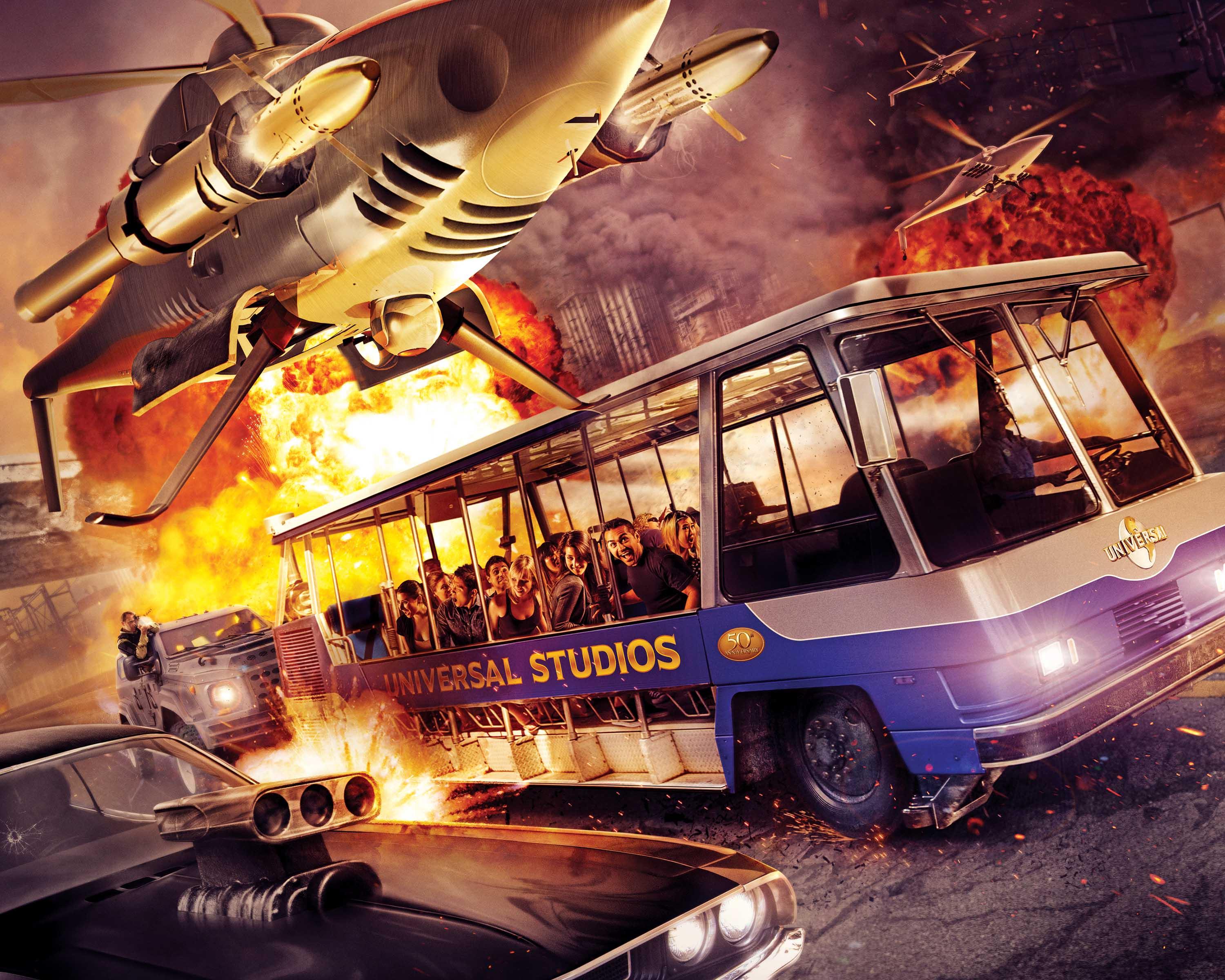 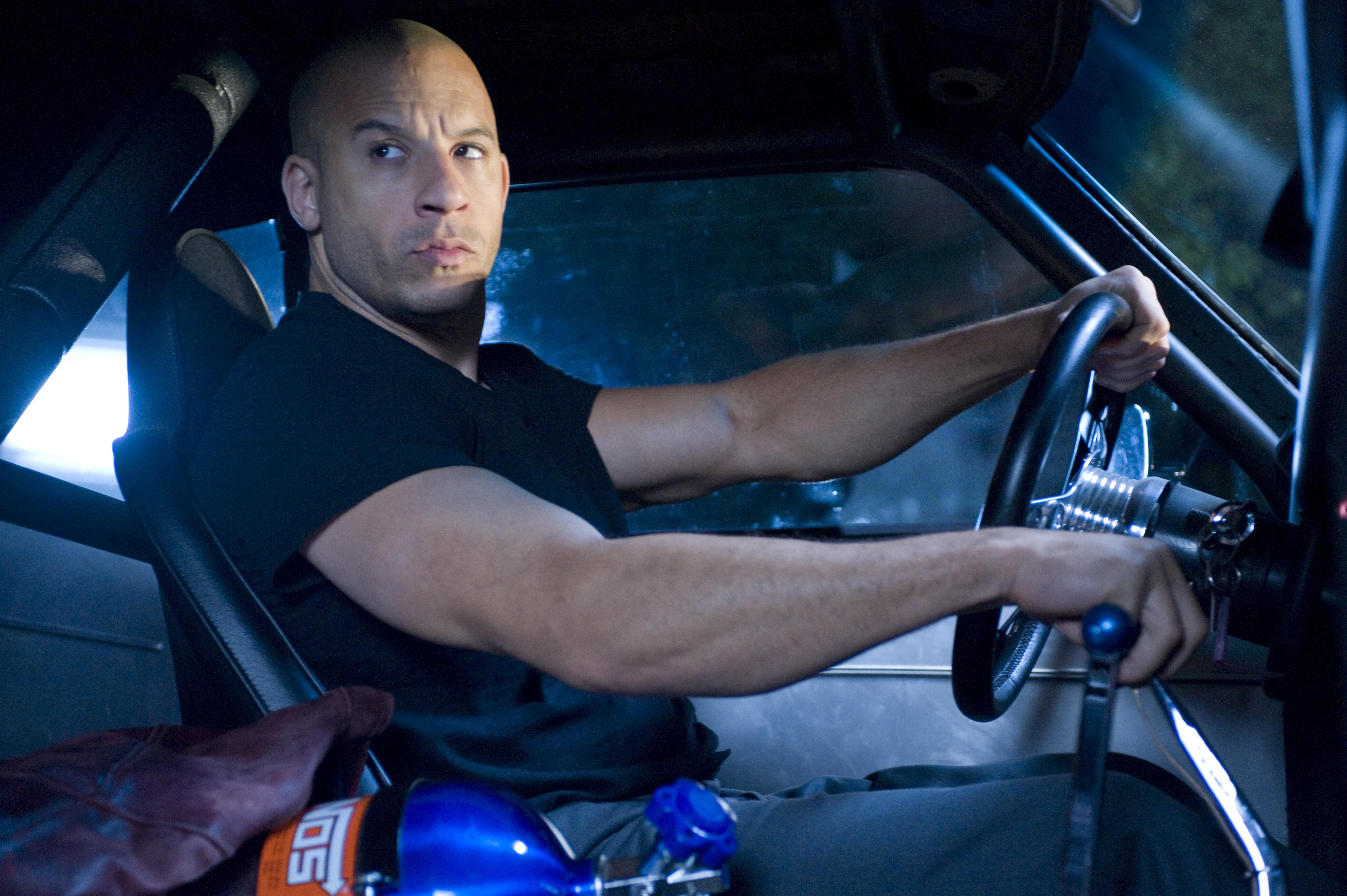 Potter fans can also see a lightshow beamed on to Hogwarts itself.Nighttime Lights At Hogwarts features the much-loved music from the films and a tribute to the school’s four “houses”, including a giant Slytherin serpent.The site now also boasts its own water park.

It features thrilling water rides, including the Ko’okiri Body Plunge, a dramatic drop down a 125ft slide that is not for the faint-hearted. 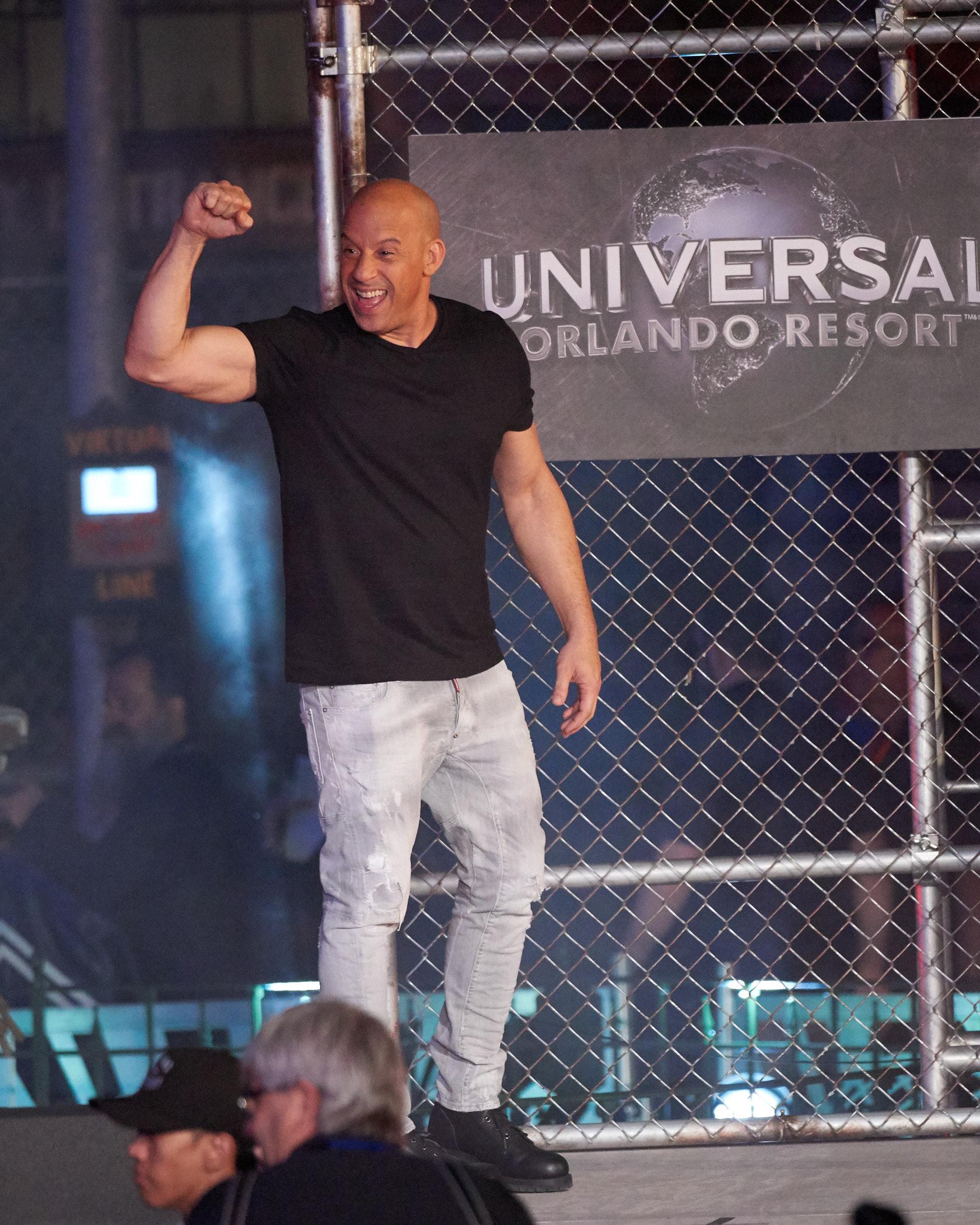 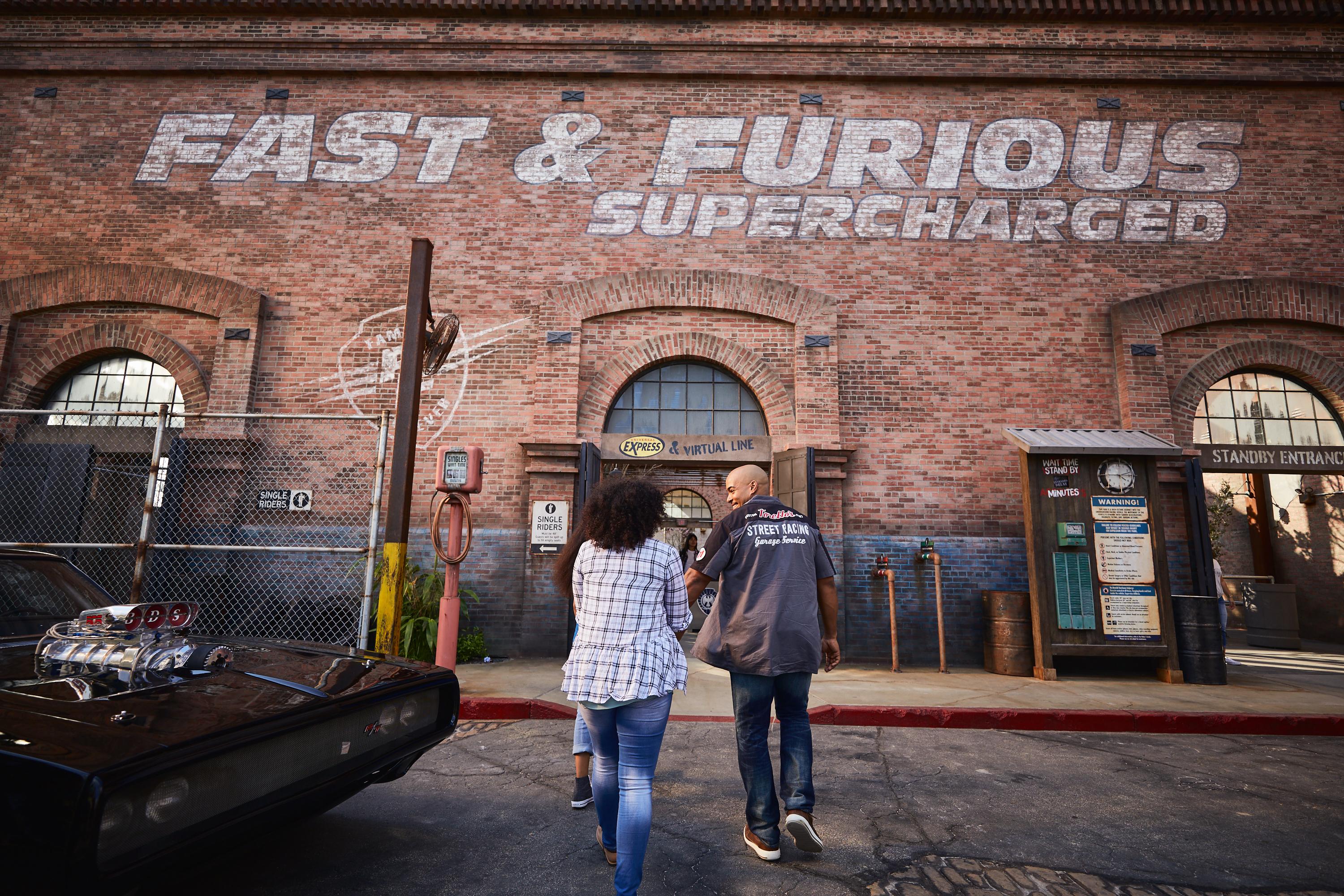 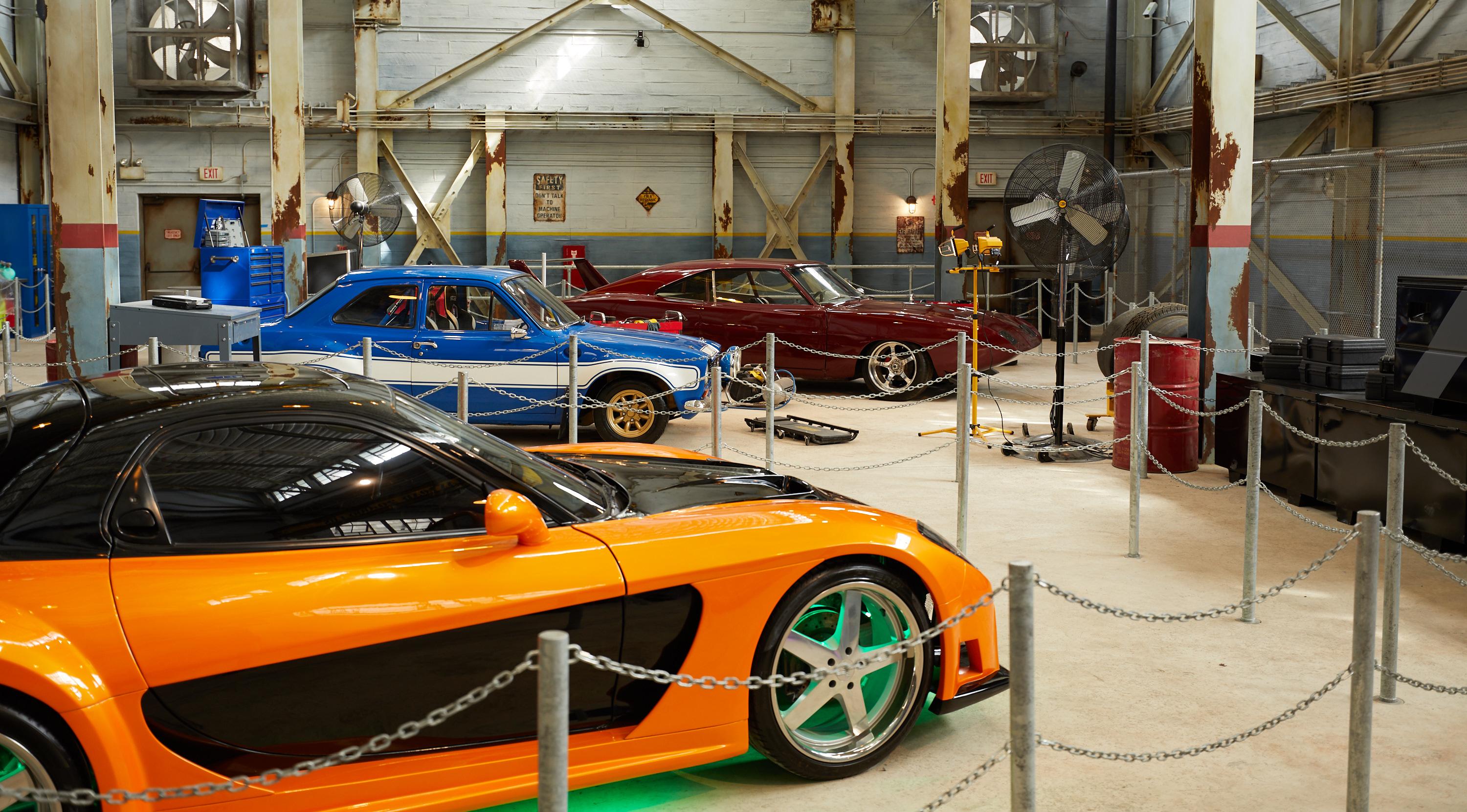 The wearable TapuTapu device does away with lines, letting you join another virtual queue.

So while you wait, you can enjoy the waves at Waturi Beach or hop on a rubber ring for a float along the Kopiko Wai Winding River.

That is a low-octane essential — if only to recover from Vin Diesel and his Fast & Furious: Supercharged.

STAYING THERE: Stay on-site at Universal’s Cabana Bay Beach Resort from £18 pppn, based on a family of four sharing. See universal orlando.co.uk.

OUT & ABOUT: A 14-day Universal Three-Park Explorer ticket costs from £235 per adult and £228 per child, including unlimited access to Universal Studios, Islands Of Adventure and Volcano Bay. See attraction-tickets-direct.co.uk.

GETTING THERE: Fly direct to Orlando from £360pp return with Norwegian. See norwegian.com.