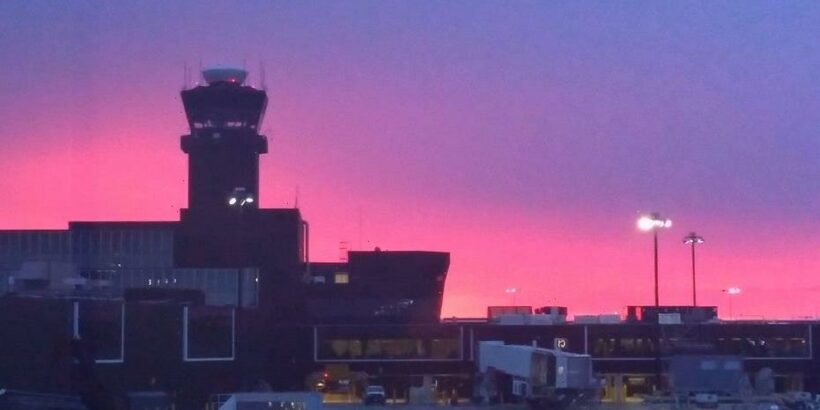 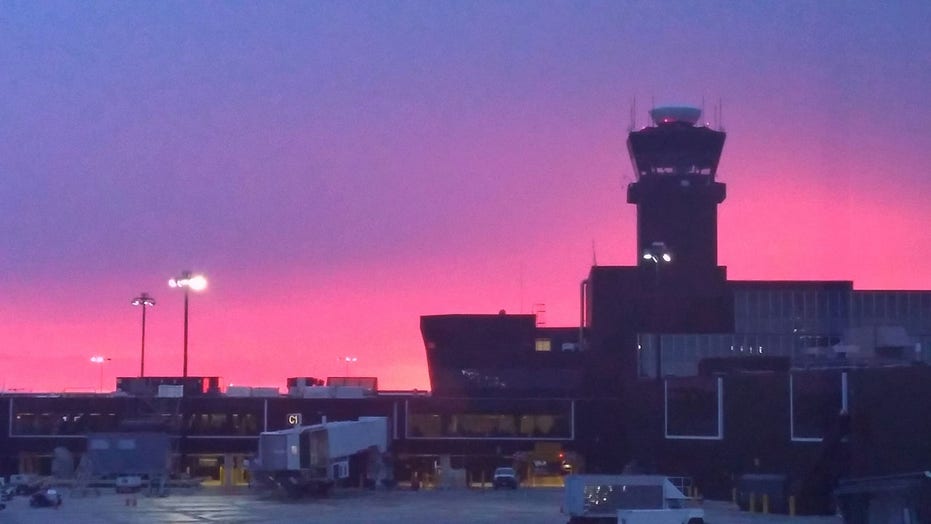 Three Customs and Border Patrol agents are being hailed as heroes after they saved an unresponsive infant on a plane waiting to take off in Baltimore.

Local paramedics are also being credited in saving the young boy. After the agents performed the initial life-saving efforts, paramedics arrived and took over before transporting the infant to a nearby hospital. 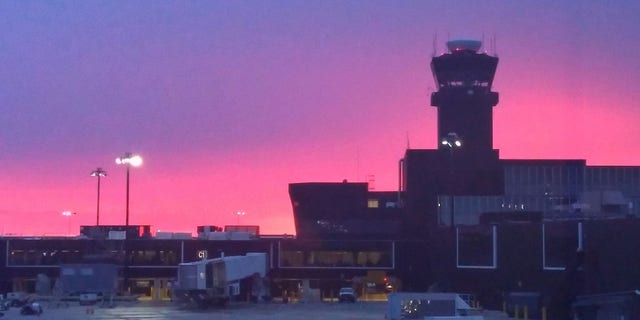 In a press release from U.S. Customs and Border Protection, officers Tyler Brady, Supreme Jones and Spencer Warner are credited with saving the day.
(iStock)

In a press release from U.S. Customs and Border Protection, officers Tyler Brady, Supreme Jones and Spencer Warner are credited with saving the day. The incident occurred last Wednesday on a plane waiting to depart from Baltimore Washington International Thurgood Marshall Airport. The flight was headed to Montego Bay, Jamaica.

The CBP officers were conducting outbound inspection operations when a passenger reported that their infant had stopped breathing. The officers confirmed that the infant was unresponsive.

According to the press release, Warner performed CPR while Jones notified the local Fire Rescue teams and Brady established a perimeter.

Keith Fleming, Acting Director of Field Operations for CBP’s Baltimore Field office, said, “This infant and his parents were incredibly fortunate that highly trained Customs and Border Protection officers were nearby to render immediate life-saving assistance to help paramedics save this precious young child’s life.”