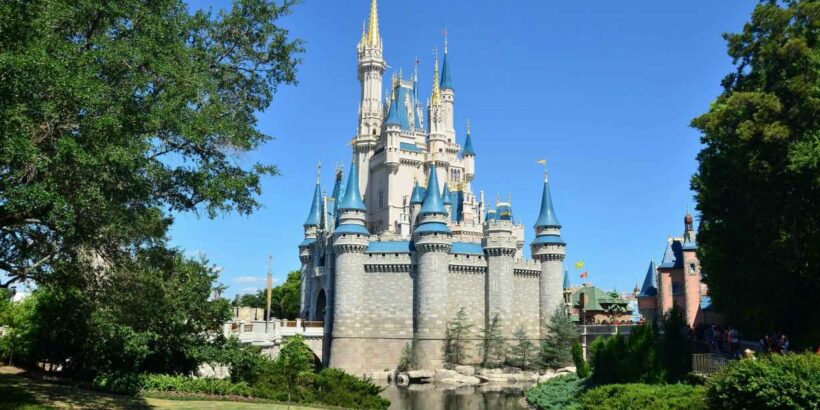 THE US is unlikely to lift the travel ban against the UK by the summer, due to the Covid situation in Europe.

It was hoped that a travel corridor could be agreed between the UK and the US in time for the summer holidays. 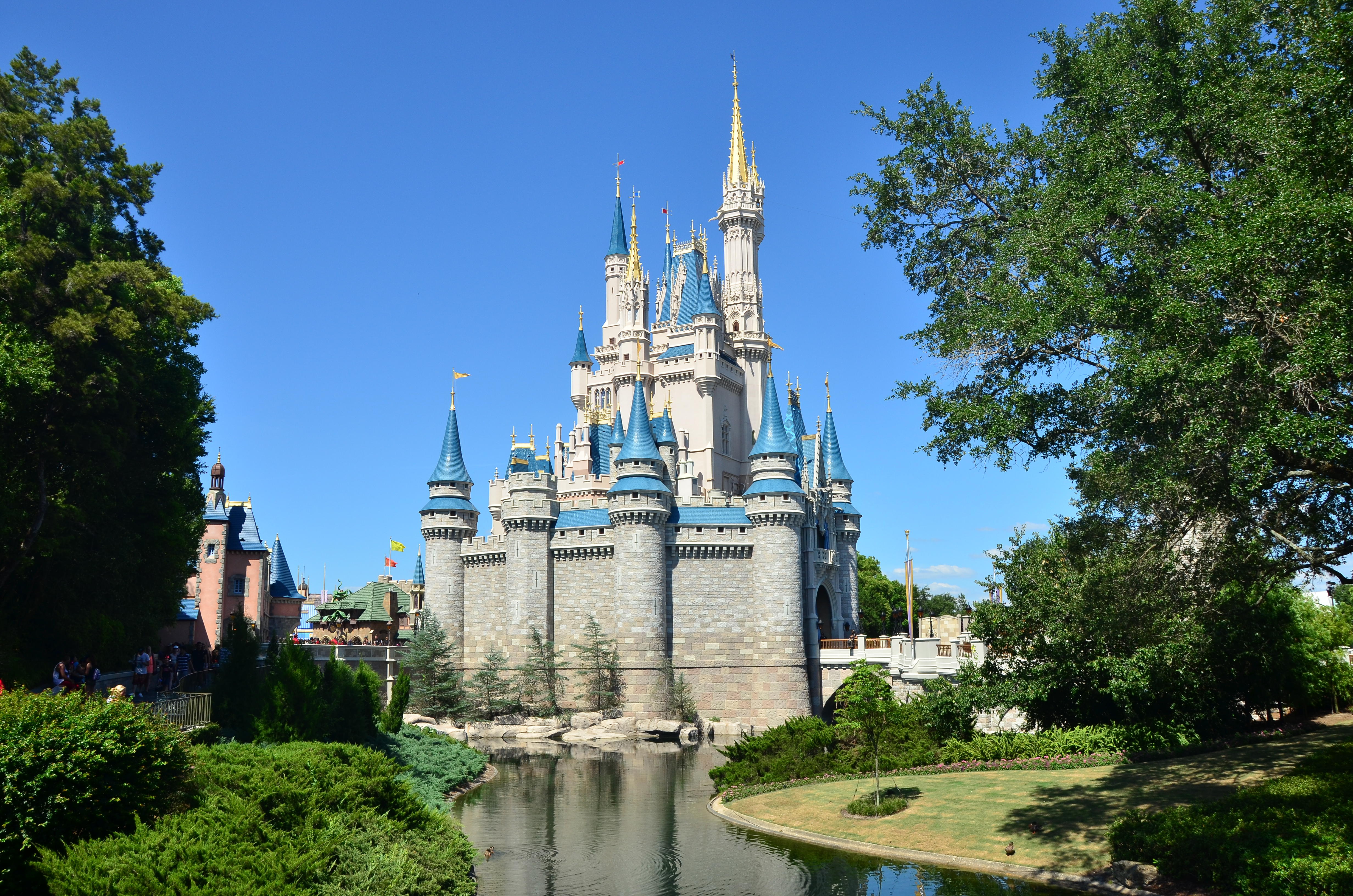 This would allow Brits to return to many of the popular destination including New York and Florida, home to Disney World.

However, White House Press Secretary Jen Psaki told reporters yesterday that the US "will maintain existing travel restrictions at this point".

They added this was due to the rise in infections, and especially the transmissible Delta variant.

This means that families wanting to take the kids when the schools break up will have to wait another year to travel to Disney World or Universal Orlando.

The US recently raised the travel warning against the UK back to the most severe, meaning no travel is advised.

A UK travel ban in place since March 2020, while the US is currently on the UK's amber list.

Airlines including Virgin Atlantic and British Airways have also been pushing for a travel corridor between the UK and the US, citing the strong vaccine rollout in both countries.

While the US remains closed, Brits have started heading to Spain and Greece as the school summer holidays starts, thanks to the new amber list rules.

Anyone who has been double vaxxed can avoid quarantining for 10 days back in the UK when returning from an amber destination – which includes most of Europe.

The few green-list destinations open to Brits include Madeira, Malta and Croatia.